Marketers do a great job of convincing us to buy stuff (often stuff we don’t need) – but through the annals of history they have occasionally gotten things wrong. This is a list of the ten most unfortunately named products. 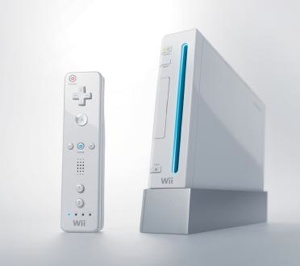 This has to be included – perhaps the people that devised the name are not familiar with the fact that British English speakers (including most of the Commonwealth) refer to urine as “wee” – for example: “Ooh – I am busting for a wee!” Every time someone mentions a Wii I think of a wee. Crazy! “Let’s play with our wii” really takes on a whole new meaning when you speak British English.

As The Leader in Innovative Billiards, Elephant Balls, Ltd. (EBL) offers a full range of billiard merchandise for the enthusiast at every level. From high quality pool tables and furniture to the most unique ball sets and effective training tools in the world, we have the perfect gift for even the person who has everything. [Of course – who the hell has Elephant balls?! Oh – well, except that Internet Meme squirrel that was passed around a while back.] 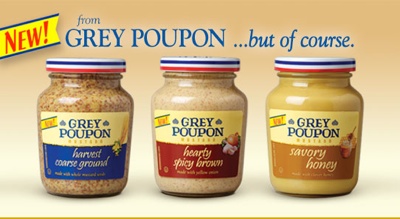 Grey Poupon is a Dijon mustard now made by Kraft Foods. It is currently the best-selling Dijon-style mustard in the United States. Thanks – but no thanks! Here is the original commercial: 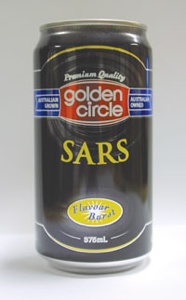 This drink, made by Golden Circle unfortunately shares its name with the SARS (Severe acute respiratory syndrome) virus. There have been two pandemics of SARS reported in recent years. The drink is sarsaparilla flavored and is sold in all New Zealand supermarkets (and maybe in other countries where Golden Circle products are found). 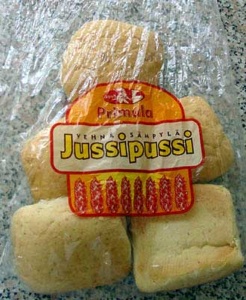 An “interesting” bread product by Finnish company primula. Frankly – I am speechless. 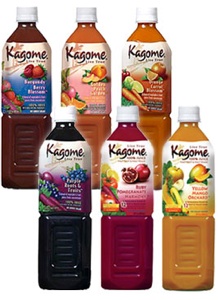 Founded in 1899 by Ichitaro Kanie, a Japanese pioneer in tomato cultivation, Kagome has grown to become the largest producer of Japanese tomato products and a major producer of other fruit and vegetable foods. Unfortunately, in Portuguese and probably Spanish this sounds like “I shit myself”.

Need an mp3 player but don’t like the Apple range of iPods? Look no further than German company Trekstor who produce the I.beat Blaxx. At the time of publishing this article, Trekstor have renamed the black edition of the I.beat to just “Blaxx” – I wonder why.

Vagisil is a full line of feminine hygiene products made by Combe Incorporated. In 2007, Vagisil introduced the Vagisil Screening Kit. At least they get straight to the point I guess. 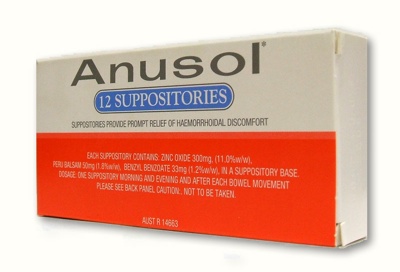 Anusol is an over-the-counter medication that can be used to treat hemorrhoids (also known as piles). The Anusol range includes creams, ointments, and the popular (WTF!) suppository form of treatment. For those who may not be aware, suppositories are waxy objects you stick up your bum. Let’s hope you don’t need a price check on this one next time you are at the supermarket!

Ayds (pronounced aids) was a diet candy from the 1980s. The NY Times (1982) reported that the active ingredient in AYDS was phenylpropanolamine – a substance the FDA has now ruled “not recognized as safe”. Here is a bonus – a truly cringe-worthy advert for Ayds:

Can’t get enough? Here is another.