It is time for another competition! We all know that the modern education systems around the world are failing in many areas once thought important in human mental development. The Classical Education system covered all of the topics that we learn today, but with a greater emphasis on our western Classical past. Here is a list of ten books that will help you on the road to giving yourself a classical education at home. The competition? The first registered user that can name the source of the quote below, will win an unlimited size email address of [email protected]

10. An Introduction to Traditional Logic 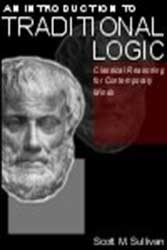 The full title to this book is An Introduction To Traditional Logic: Classical Reasoning For Contemporary Minds. A classical education starts with the trivium. This covers logic, rhetoric and grammar. This book will give you a good start on the logic portion of the trivium. This is not as hard as it seems – I have seen five year old school children studying all three aspects of it. 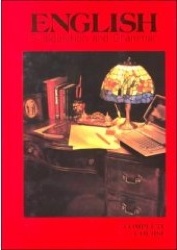 This is a core aspect within the trivium – it is the grammar of your own language. The book I have selected has received excellent reviews for its ability to teach good grammar and composition in a very easy manner. I strongly recommend it. If used in combination with the following two books, you will become a master of your language in no time. 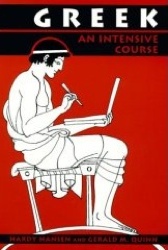 Learning a second language helps you to understand essential points of grammar in your own language. Ancient Greek and Latin were fundamental languages taught in the Classical Curriculum. Forget that it is a different alphabet – it takes only an hour or two with the right direction to be able to read the Greek alphabet. This book will take you through the process quickly and easily. How cool will you look at parties when you can read Aischulos in his original Greek? 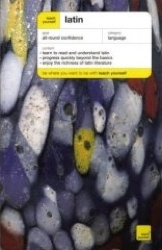 Latin is often considered a dead language, but to this day it remains the official living language of the Roman Catholic Church and the Vatican City State. In addition, when visiting Europe for holidays, many of the old plaques and graves are inscribed in this venerable language. Like Ancient Greek, Latin will help you to have a true understanding of your own language and a much deeper insight in to the life and thinking of the Romans.

6. Classical Rhetoric for the Modern Student 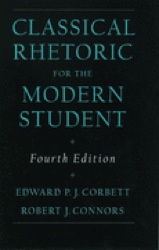 Now we move on the last part of the Trivium: rhetoric. Rhetoric is the art of persuasion – either with spoken, visual, or written language. Rhetoric is what makes poetry out of language. By mastering this essential classical skill, you will win friends and arguments. 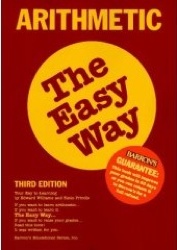 Having completed the trivium, we move on to the quadrivium – the final stage of education before the serious study of philosophy and theology. The first aspect of the quadrivium is arithmetic – the study of numbers. This book is an excellent resource for young students or adults alike. It will help you to gain a much greater understanding of mathematical concepts. 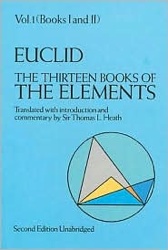 After Arithmetic we move to geometry. The book I have chosen is the first volume of 3 in the series by Euclid (considered to be the father of geometry). One reviewer from Amazon had this to say: “There has never been a writer of mathematics as successful as Euclid. For well over 2000 years the work that Euclid did in compiling The Elements has been the crowning achievement of geometry.” 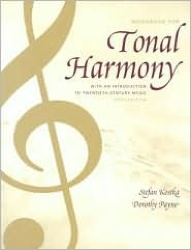 The third subject of the quadrivium is music – but not music in the sense that it is taught in schools today. In classical education, music is the study of harmony. As we have often heard in all of the arts, you must know the rules to break them. This book on tonal harmony will help you with the rules; following that, you can start to break them (atonal harmony).

2. The History and Practice of Ancient Astronomy 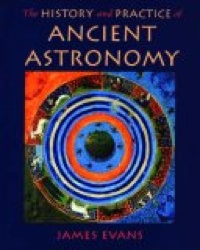 We now come to the final subject of the quadrivium: astronomy. Astronomy is, of course, the study of all that is outside the atmosphere of the earth. From one review of the book: The History and Practice of Ancient Astronomy is one of the most exciting and original books ever written on ancient, as well as medieval and Renaissance, astronomy, indeed, on the history of science. Here, for the first time, the reader can learn not only about ancient astronomy, but how to do ancient astronomy. The breadth of coverage is encyclopedic, from the Babylonians and Greeks, Ptolemy in particular, through Arabic astronomers of the middle ages, to Copernicus and Kepler.

1. The Complete Works of Aristotle 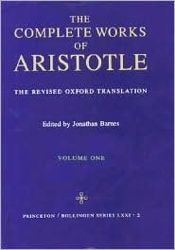 When a student has completed the primary (trivium) and secondary (quadrivium) portions of their classical education, he is ready to move on to a deep study of philosophy and theology. According to Wikipedia, philosophy is the discipline concerned with questions of how one should live (ethics); what sorts of things exist, and what are their essential natures (metaphysics); what counts as genuine knowledge (epistemology); and what are the correct principles of reasoning (logic). In the middle ages, the heyday of the classical curriculum, Aristotle was at the core of philosophical education. For that reason I have included his complete works. This is the revised Oxford edition and comes in two volumes for easy reading. 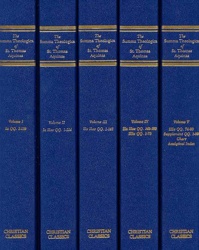 We have already covered the philosophical aspects of the classical education, which leaves us with the theological. Thomas Aquinas is the greatest theological thinker of the Middle Ages. The Summa’s topics follow a cycle: the existence of God, God’s creation, Man, Man’s purpose, Christ, the Sacraments, and back to God. It is famous for its five arguments for the existence of God, the quinquae viae (Latin: five ways). Throughout his work, Aquinas cites Augustine, Aristotle, and other Christian, Jewish, Muslim, and ancient pagan scholars. This is the epitome of theological thinking and is still the foundation of modern seminary training.