This is a list of the most influential metal bands. If it were the best bands list, it would be very different. All bands here deserve props for what they did and should never be forgotten through the music made today. Narrowing down the selections was difficult and I almost feel like I cheated Metallica, but I think if they had stayed true to their original sound, they would have had a much greater impact. 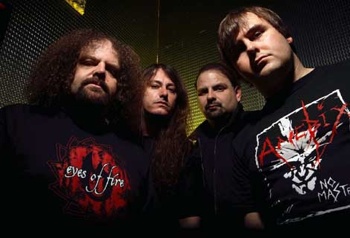 Napalm Death are the creators of grindcore. On top of that they influenced all sorts of death and doom metal bands around their time. They have had great members in their band, some of whom found success over the years in bands like Cathedral and Carcass. 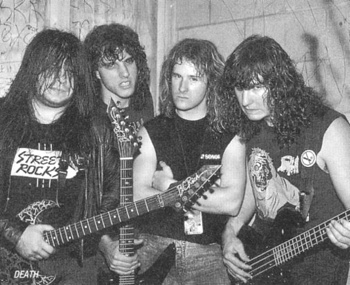 Death was one of the original death metal bands. Late guitarist Chuck Schuldiner was often considered the “Father of Death Metal.” It is no surprise that they paved the way for bands like Cannibal Corpse and Napalm Death. 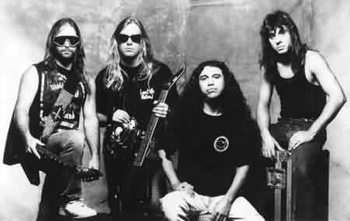 Slayer is one of the big four that founded thrash metal along with Metallica, Anthrax and Megadeth. Other bands even created the genre speed metal around Slayer. With insane riffs and songs like Raining Blood, Seasons in the Abyss, Angel of Death, and Black Magic, it is obvious why they are on the list. 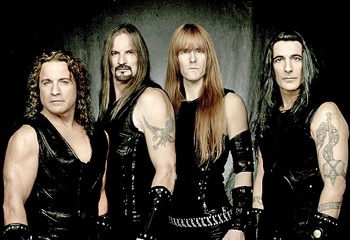 Manowar are power metal. Often singing about fantasy and looking the part of the warriors they claim to be. You can see lyrical similarities with current day power metal bands such as Blind Guardian, Hammerfall, and Dragonforce. 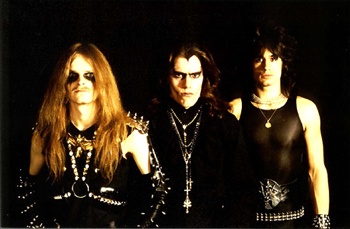 Celtic Frost is an incredibly influential gothic metal band. It is hard to say that they aren’t influential considering all of the covers of their songs that bands have done. They helped create that gloomy sound that metal has become so accustomed to. 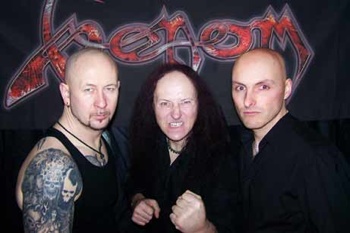 Another founder of death/black metal. They directly influenced Slayer and bands of that ilk. They were not afraid to depict Satan in their music and that helped contribute to their fame. Although not a widely known band, their sound and depictions of religion are seen throughout metal today. 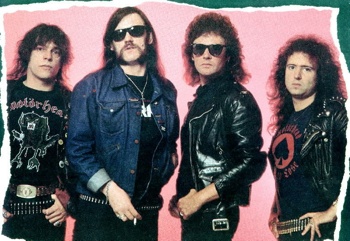 The Ace of Spades, Overkill, and Bomber. Need I say more? Lemmy’s gritty vocals and wild bass playing were unheard of at the time. It is very hard to say that Motorhead did not impact the world of metal. 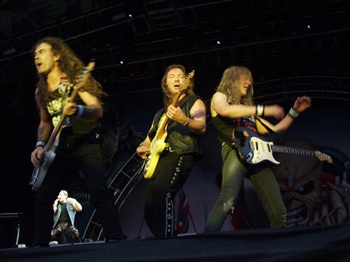 The NWOBHM (New Wave of British Heavy Metal) has by far the greatest impact and was the start of metal. Iron Maiden helped lead the pack with wailing vocals, catchy and memorable songs and also helped led the way for power metal with its lyrical content. Still going strong today, any band looking for influence cannot cancel out Iron Maiden. 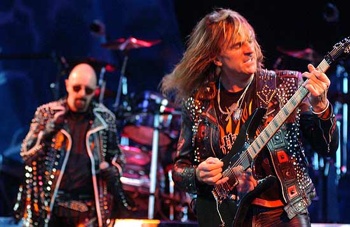 Another band out of the NWOBHM, they started with two guitarists in the band and high pitched vocals. Songs like Painkiller, You’ve got another thing comin’, and Breaking the Law have become timeless classics. Judas Priest is arguably one of the best bands to ever sport metal as their genre. 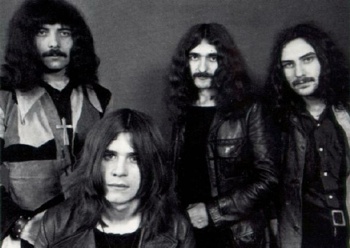 As soon as you read the topic I’m sure you knew that this would be the number one. The very first metal band, it’s only fair to give them the top spot. They started everything. You hear a riff or sound a guitar makes, it evolved from Black Sabbath. Thrash sounds are apparent in Symptom of the Universe and epic tones are present in Iron Man and War Pigs. The lyrical ideals of Geezer Butler were amazing and opened the eyes of the people.