For a variety of reasons (often war), various political parties or governments have been forced into exile. These groups usually wield no power, but are seen as a protest against the regime that exiled them. This is a list of ten of those exiled governments. 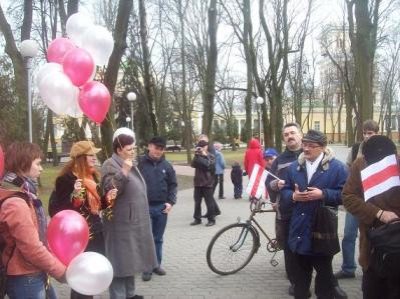 The BNR was created as a pro-German buffer state against revolutionary Russia in 1918. The BNR was never a real state, as it had no constitution, no military and no defined territory. When German troops withdrew from Belarus, the region was quickly overrun by the Red Army, and the BNR provisional council went into exile to facilitate an anti-communist movement there. Its government still exists, though it is unrecognized and in exile in Toronto. 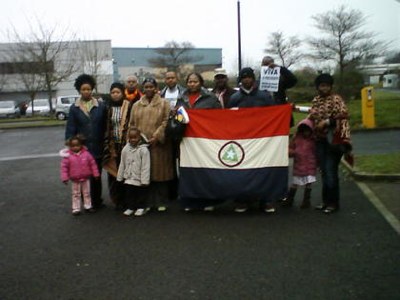 8
The Crown Council of Ethiopia 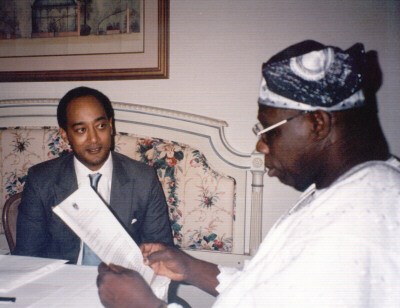 This governing body once acted as a board of advisors for the reigning emperors of Ethiopia. When the monarchy was driven out in 1975, members of the Crown Council (including descendants of Haile Selassie) claimed that the emperorship still existed, and was thus the only legitimate head of state. Its current leader is Prince Ermias Sahle Selassie and it is based in Washington, DC. 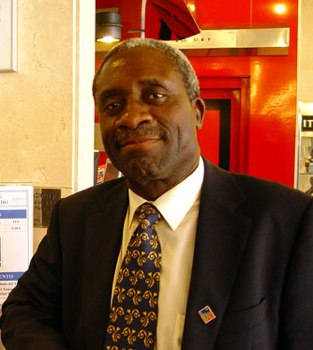 The PPGE (as it’s abbreviated in Spanish) was founded as a pro-market, pro-democratic party in Equatorial Guinea in west Africa, after a lengthy period of repressive military authoritarianism. The volatile political situation in Equatorial Guinea led to party members’ harassment and imprisonment. In response, the party declared a “government-in-exile” in Madrid, where it is still located. 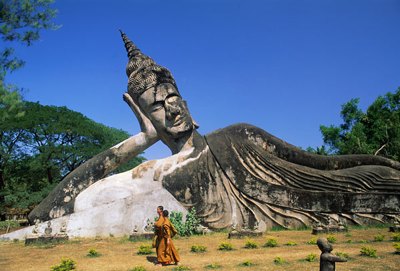 The monarchy of Lao traces its origins to the consolidated Kingdom of Laos, formed in 1946. In 1975, the monarchy was dissolved by the communist regime and was sent into exile. It remains opposed to the Lao People’s Democratic Republic, and its stated goal is “to institute in Laos a true democracy, one which will ensure freedom, justice, peace and prosperity for all Lao people.” Its headquarters is located in the U.S. 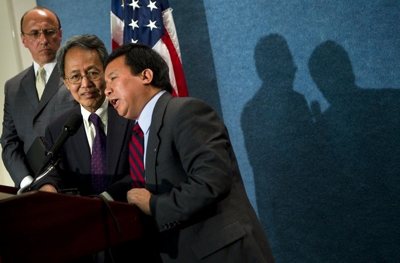 The NCGUB (National Coalition Government of the Union of Burma) was formed in 1995 at a convention in Bommersvik, Sweden. Among its founding goals were the support of the political initiatives of imprisoned Nobel laureate Daw Aung San Suu Kyi and the establishment of a democratic multi-party union through talks with the ruling military junta led by General Than Shwe. Members were elected to parliament but not allowed by the junta to take office. It is currently based in Rockville, Maryland, U.S. 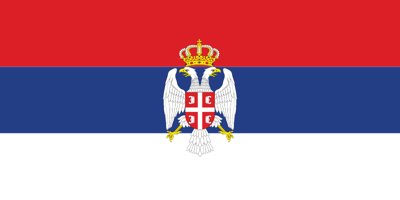 This government was formed during the Yugoslav civil war of the 1990s but was reinstated in 2005. Serbian Krajina was formerly a self-proclaimed Serbian state within Croatia, though it was later overrun by Croatian forces. More recently, former legislators of the RSK again pushed for greater autonomy (though not independence) from the Croatian government. The RSK exiled government is headquartered in Belgrade. 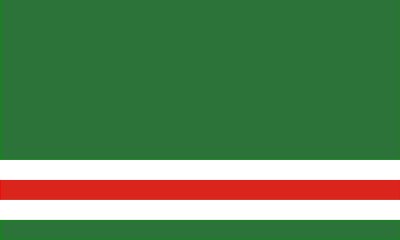 Chechnya is a breakaway province in the Northern Caucasus and is the site of two devastating wars between Chechen separatists and the Russian Federation. When the Russians overran Grozny in 2000, the Chechen government was exiled to various Arab countries, the U.K., the U.S. and Poland. In 2007, Ichkerian President Dokka Umarov declared himself the “emir” of a greater Caucasus Emirate, though this has been rejected by pro-republican forces and members of the former Chechen government. 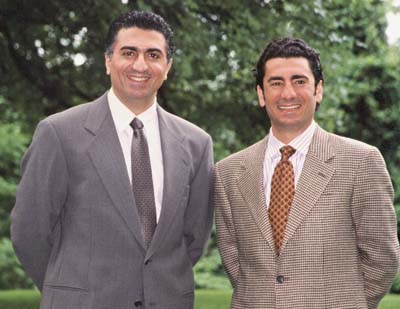 The modern Iranian monarchy was established in 1501 and was presided over by the Shahanshah, the equivalent of an emperor. Through much of its history, Iran was ruled by an absolute monarchy. It’s last ruling shah, Mohammed Reza Pahlavi, was deposed by the Islamic Revolution of 1979 and sent into exile. Upon his death, the crown passed to his eldest son Reza Pahlavi. He has used his position to try to influence the Iranian electorate to perform acts of civil disobedience and non-participation, though he opposes foreign military action to oust the Islamic regime. He currently lives in Potomac, Maryland, U.S. 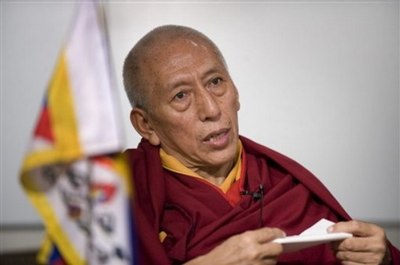 Tibet is a region under the administration of the People’s Republic of China, a situation which is considered by the Central Tibetan Administration to be an unlawful occupation. The exiled Tibetan government is headed by Tenzin Gyatso, the 14th Dalai Lama. The CTA claims jurisdiction over those regions referred to as “Historic Tibet.” Among its current functions are the the building of schools, health services, economic development and cultural activities for the international Tibetan community. Its current policy advocates autonomy rather than total independence. The CTA is based in Dharamsala, India, where the Dalai Lama first settled following the Chinese military occupation of Tibet in 1959. Pictured above is the Prime Minister of the Central Tibetan Administration.