It seems these days that it is the fashionable thing to apologize to the masses for things which, generally, don’t affect them personally. From religious and political leaders to sportsmen, these apologies really do seem to be nothing but public relations moves. This list looks at ten apologies from the last decade. 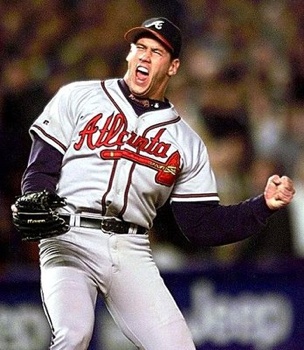 In an interview, Rocker talked about how disgusted he felt, riding in the New York subway with green haired punks, street people with loathsome diseases, as well as how rude the fans were. After the resulting brouhaha, he taped an apology which was shown on the big screen at Shea Stadium before a game. “I have apologized and felt badly for anyone who took my comments personally. I am also fully aware that the overwhelming majority of people in this city are extremely charismatic and full of personality, although a bit spirited at times, but, you know, that doesn’t make them bad people.” The tape was soundly booed by the Mets fans. 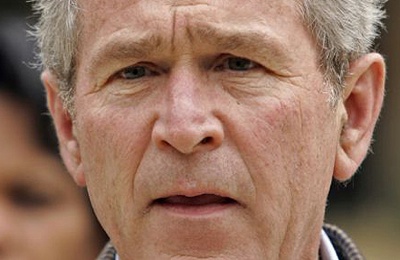 2001: George Bush kinda sorta apologizes to China, in the wake of China’s interceptor colliding with an American spy plane.

A hot-dogging Chinese fighter jet crowded an American EC-130 spy plane in international waters. The jet plunged to the pilot’s death, while the spy plane was damaged and forced to land on Hainan Island. China demanded an apology from the U.S. for the entire incident, but the protocol parsers of the Bush team balked at the nuance of the Chinese syllable “qian”, which implied greater fault than the administration was willing to admit. Eventually the White House issued a statement expressing “regret” for the incident, but not actual remorse. 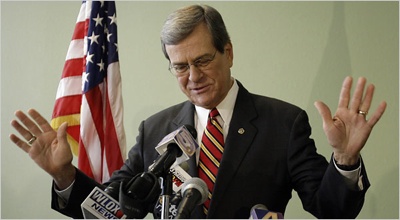 At South Carolina Senator Strom Thurmond’s 100th birthday party, Senate Leader Trent Lott expressed the opinion that the country would have been better off if Thurmond had won the 1948 Presidential election, on the segregationist Dixicrat ticket. Lott heard about it hot and strong, and had to go on the media apology circuit. “”I wanted to honor Strom Thurmond, the man, who was turning 100 years old. He certainly has been a legend in the Senate both in terms of his service and the length of his service. It was certainly not intended to endorse his segregationist policies that he might have been advocating or was advocating 54 years ago. But obviously, I am sorry for my words, they were poorly chosen and insensitive and I regret the way it has been interpreted.” 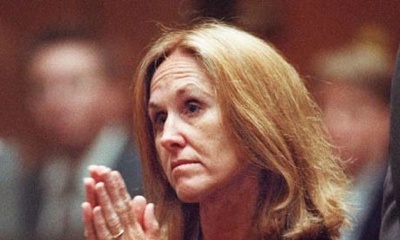 70s radicals gunned down a bystander during a bank robbery. When they were finally brought to trial, decades later, the right-wing blogosphere was full of outrage, and claims that they were being coddled by the media and the courts because of their left-wing politics. The terrorists’ apologies were marbled with self-pity. “It is your day, and I apologize. But you’re not going to walk out of here thinking justice was done. We are truly abstraction because we are the hated monsters for 30 years. There is nothing I can do. I’ve thought about your mother. To me, your mother has never been an abstraction. You have never been an abstraction to me.” 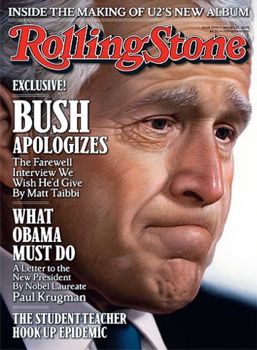 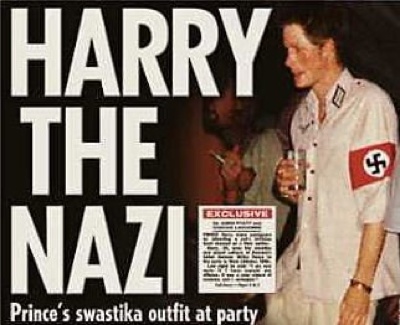 2005: England’s Prince Harry apologized for wearing a Nazi uniform to a costume party.

A prime example of outrage being in inverse proportion to the harm done. Prince Henry (and yes, that is his real name – look it up) wore a Nazi uniform to a party and was photographed by the media. Now certainly it was not in good taste, but did it really warrant a royal apology to the entire nation? 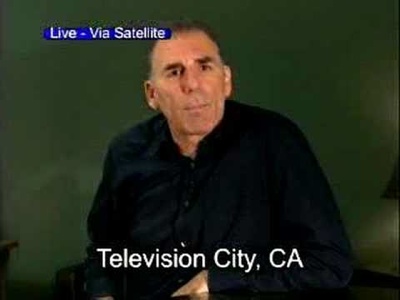 Michael Richards lost patience with a heckler during his show, and started spewing N-bombs. Video of the incident starting showing up on the internet–including a new video website called YouTube–and the heavens came crashing down on him. So he hit the apology circuit, even seeking out the Rev. Al Sharpton, to kiss his ring in atonement. “I lost my temper onstage. I said some pretty nasty things to some Afro Americans (sic). . . . You know, I’m really busted up over this and I’m very, very sorry.” He got weirder: “There’s a great deal of disturbance in this country, and how blacks feel about what happened in Katrina and, you know, many of the comics, many of the performers are in Las Vegas and New Orleans trying to raise money for what happened there, and for this to happen, for me to be in a comedy club and flip out and say this crap, you know, I’m deeply, deeply sorry. And I’ll get to the force field of this hostility, why it’s there, why the rage is in any of us, why the trash takes place, whether or not it’s between me and a couple of hecklers in the audience or between this country and another nation, the rage . . .” 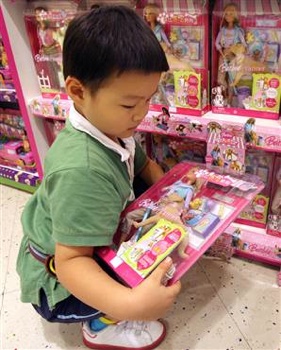 2007: Mattel apologizes to China over lead-based paint in imported toys.

A perfect example of the growing clout China has over us: They shipped us poisonous toys, toys painted with lead-based paint -and the America toy company Mattel ended up apologizing to China for the fuss. “Our reputation has been damaged lately by these recalls. And Mattel takes full responsibility for these recalls and apologizes personally to you, the Chinese people, and all of our customers who received the toys.” Mattel groveled further: “We understand and appreciate deeply the issues that this has caused for the reputation of Chinese manufacturers.” 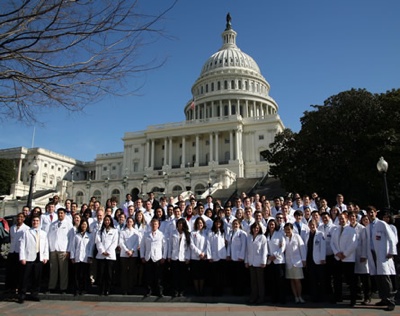 2008: The AMA apologizes to black doctors for past racism.

I once knew an elderly black security guard, years and years ago. He told me that he had been to medical school, but was never able to practice in his field, because of racial discrimination. I was appalled. So I was gratified for his sake to learn of this apology from the American Medical Association. “The AMA failed, across the span of a century, to live up to the high standards that define the noble profession of medicine.” These included everything from actually barring black doctors from local AMA chapters, to listing them as “colored” in membership directories.

1
Apology for an Affair 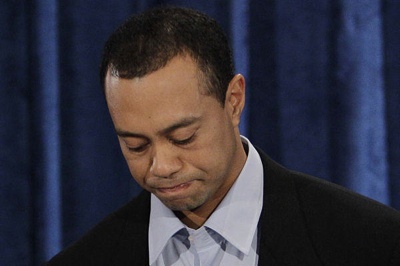 As the ceiling started collapsing on Tiger Woods’ marriage and possibly his career in late 2009, he tried to get ahead of the cascading sordidness by issuing a prompt apology: “I have let my family down and I regret those transgressions with all of my heart. I have not been true to my values and the behavior my family deserves. I am not without faults and I am far short of perfect.” This of course did not head off the resulting bimbo eruptions, necessitating his televised mea culpa earlier this year. One would presume he had already apologized to his wife and family – did he really need to apologize to the rest of us? Does anyone outside of his close circle of acquaintances really care?