This list is a follow up to 20 Famous Last Words. Some of the quotes were taken from the comments, some from my own knowledge and research. The deathbed can lead people to speak with great honesty and, in many cases, humor. These quotes strike a chord with all of us as, inevitably, we will all one day be in the same position – what will you say on your deathbed? 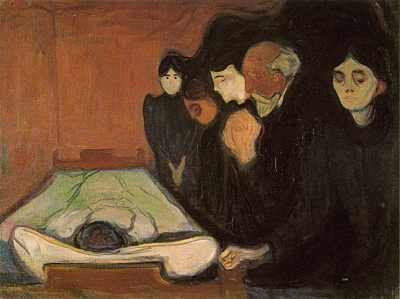 Said by: Hans Scholl – German resistance leader, spoken from the guillotine, before his execution in 1943.

2. Go on, get out! Last words are for fools who haven’t said enough!

Said by: Karl Marx, asked by his housekeeper if he had any last words.

4. A King should die standing.

Said by: Louis XVIII, king of France. King Louis suffered from gout which left him wheelchair-bound most of his adult life.

5. Brothers! Brothers, please! This is a house of peace!

Said by: Malcom X – American human rights activist, breaking up a fight moments before he was shot. 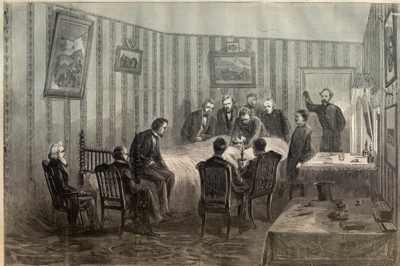 Said by: Kevin Cosgrove, an office worker who called for help during the 09/11 attacks and was cut off as the building collapsed around him.

8. In keeping with Channel 40’s policy of bringing you the latest in blood and guts, and in living color, you are going to see another first — attempted suicide.

Said by: Christine Chubbuck, 30-year-old anchorwoman, who shot herself live on the air.

9. Now I can cross the Shifting Sands.

Said by: L. Frank Baum, author of The Wizard of Oz. The Shifting Sands are the impassable deserts surrounding the Land of Oz.

Said by: Napoleon Bonaparte – Emperor of France, on his deathbed. 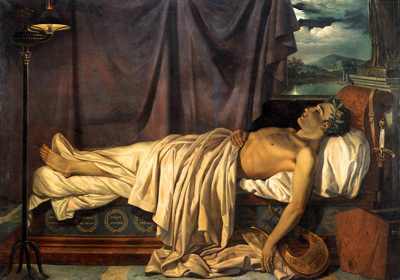 Said by: Author Hunter S. Thompson. It was the final sentence on his suicide note.

Said by: Attributed to Caesar Augustus, ruler of the Roman empire. (This phrase was commonly used to signal the end of a show in Roman theatres)

13. I know you are here to kill me. Shoot, coward, you are only going to kill a man.

14. My wallpaper and I are fighting a duel to the death. One or the other of us has to go.

Said by: George S. Patton, who died from a car accident, while out hunting. 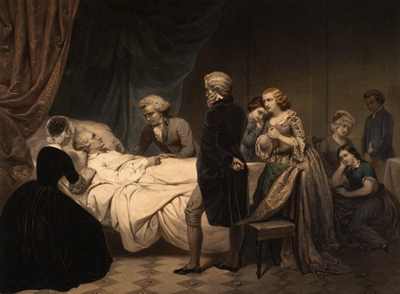 Said by: An Appolo 1 astronaut, probably Roger Chaffee. All three crew members died in a launchpad fire in 1967.

Said by: Czar Alexander II of Russia after an anarchist assassination attempt. He died of his wounds mere hours later.

Said by: Archimedes – Greek mathematician who was killed by the Romans, while proving geometric theorems in the sand before him.

20. Well, gentlemen, you are about to see a baked Appel.

Said by: George Appel, a convicted murderer, was sentenced to the electric chair. He shouted these words to members of the press who were to witness his execution.