The world of cinema comes with many movies that failed to predict the future (we didn’t get to Jupiter by 2010, and the Soviet Union dissolved by then) but many that manage to. These films, while certainly nothing like Nostradamus, have predicted technology, crime, and even what will be popular. 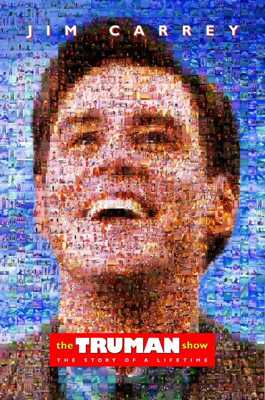 Yes, real-life reality shows are usually started when the focus of the show agrees to it, but The Truman Show predicted that in several years, reality shows would be common. That was 1998, when there were few reality shows. Now in 2012, television is filled with them: Keeping Up With The Kardashians, Mob Wives, and the worst of them all, Jersey Shore. Back in 1998, the idea of making a show about someone’s life was strange enough to make a movie about it. Today’s society has been reduced to watching idiotic celebrities insult each other, horny people punch each other, and wives of criminals at each others necks. Oh well, there’s still 30 Rock… 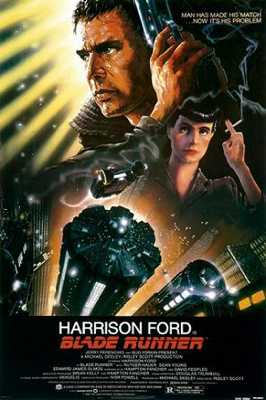 No, we don’t have flying cars (at least not widespread) or robot slaves, but one thing is certain: Our iPhones expire after about 1-3 years. The robots in Blade Runner expire after 4 years. Both now and in the 1982 film, our technology is set to expire so we’ll simply go back and get more and more technology. That mistake was made multiple times throughout history, never turning out well, but perhaps the appeal of the iPhone and iPad will make sure that the cycle works. 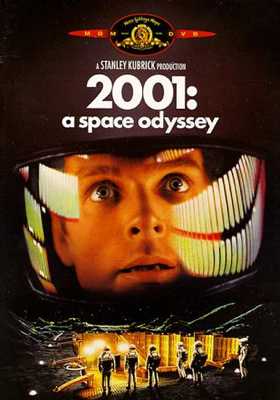 2001 is more often associated with terrorism than with the space age, but one thing became true: robots, like HAL, have killed humans. Drones are often set out to kill terrorists (for example, Alwaki) to spare soldiers that might have otherwise been killed during the mission. If you’re asking why they didn’t get Osama with the drones, it is because it might have alarmed Pakistani civilians if their neighbors were suddenly killed by a bomb. Of course, they must have also been alarmed when US Soldiers finally killed their evil neighbor. 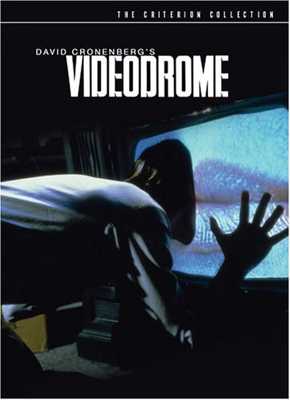 On YouTube, 4 Million videos are uploaded every 5 seconds. And do you find it hard to doubt that at least one of those videos is filled with people attacking each other, torture, and even murder? While it is not shown on TV like in Videodrome, just think that as you read this, some messed-up sociopath is killing someone while taping it. These snuff or even real torture videos may remind old-film lovers of an even older film, Peeping Tom. 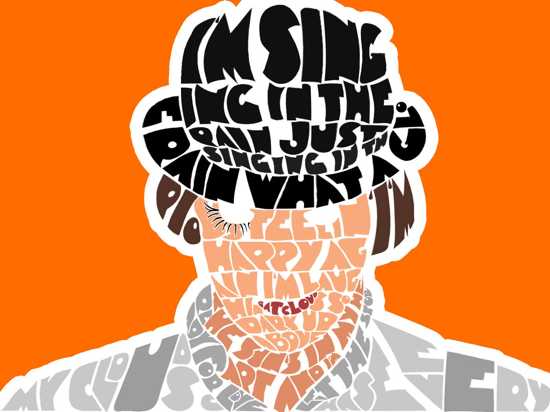 If you read the news, you might have heard about the riots in England in early 2011. Crime and lawlessness were everywhere… much like Alex’s violent gang that goes around paralyzing writers, killing women with statues and raping people while chanting “Singing In The Rain.” As for the Ludovico Sequence, there are ways to neutralize homicidal feelings in criminals. Although the rioters are not as violent as the Droogs (Alex’s gang), just think what may happen in a few years, if the economy in England slides down further, and riots become more common. Then, there may be a gang as violent as Kubrick and Burgess depicted the Droogs to be in England. 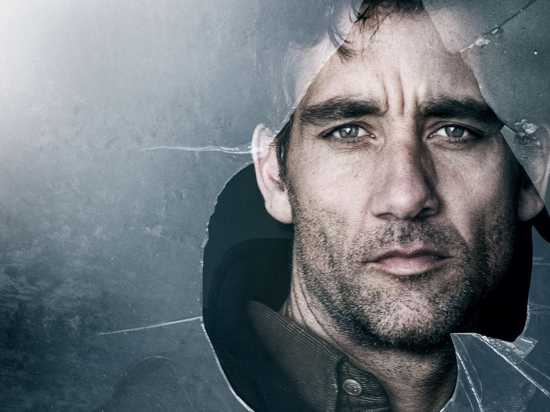 I admit that the birth situation in the world is not as dire as in the film, but birth rates are declining, especially in Europe. For example, in Italy the average fertility rate is 1.40, and these numbers are declining even further. In France it’s 2.05. In Singapore, it’s 0.75. Again, there is proof that these numbers will dwindle further, but it is nearly impossible for us to resolve while many are worried about overpopulation. Underpopulation issue is actually more important. 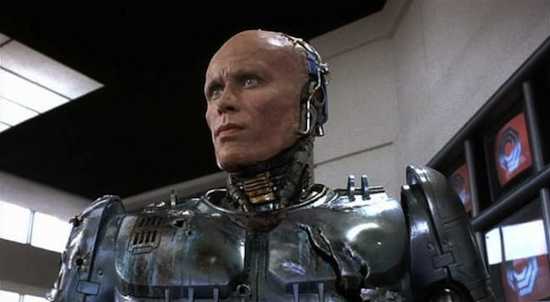 No, there are no robotic policemen (yet), but people who lost limbs have often been rebuilt by machinery, although no one has yet been rebuilt an entire man with robotics. It is indeed an interesting idea for a man to be completely rebuilt. Perhaps at some point in the future, its prediction will come true. 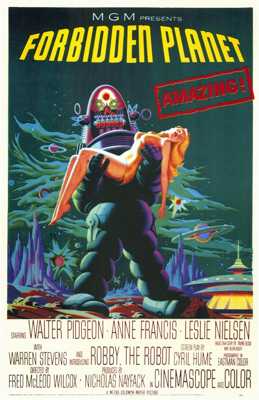 What this classic triumph of science fiction predicted was that at some point in the future, humans would have small and handheld communicators that they would bring everywhere. It is very obvious that this prediction has come true, although we don’t have robot companions like Robbie. Actually, a version of Robbie might be true in Japan, as a robot that is used as a housekeeper, babysitter or even a friend is being released. 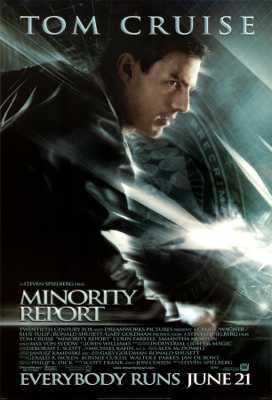 While not that much of the film has come true, one aspect has: remember the mall scene? The advertisements were aimed at the main character. Computers often save your searches, and find advertisements that they think you’ll like based on them. For example, if you type in “Yankees vs. Mets” you’ll later see an advertisement for tickets. Look up a lot of books? Barnes & Noble. Look up a lot of movies? Tickets to the premiere of a film.

1
Eternal Sunshine Of The Spotless Mind 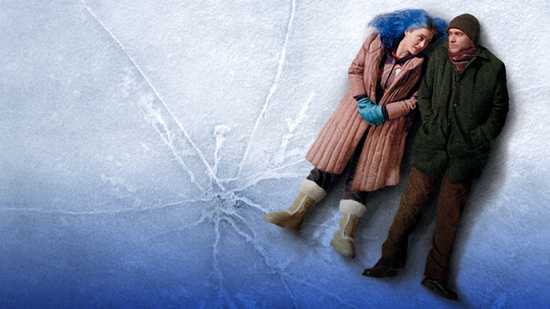 The reason this is number 1 is because it is quite amazing that memories can be erased. In the 2004 film, a couple decides to have their memories erased of each other. First the girlfriend does, then the boyfriend, played by Jim Carrey, decides to retaliate and erase his memories. During the procedure, he desperately tries to save memories of her. In real life, Dutch scientists have found a way to erase traumatic memories for people who are suffering. One difference between the film and real life, however, is that the procedure is not for a break-up, but rather troubling memories of death, mugging, or even rape.