I am fascinated by ancient history and the cities in which history played out. While the vast majority of the famous places from the past are now gone, a number still remain – some small and others huge. This list takes a look at ten ancient cities that are still functioning today. I have chosen a day shot and a dusk or night shot for each city. There are definitely some great tourist destinations in this list. 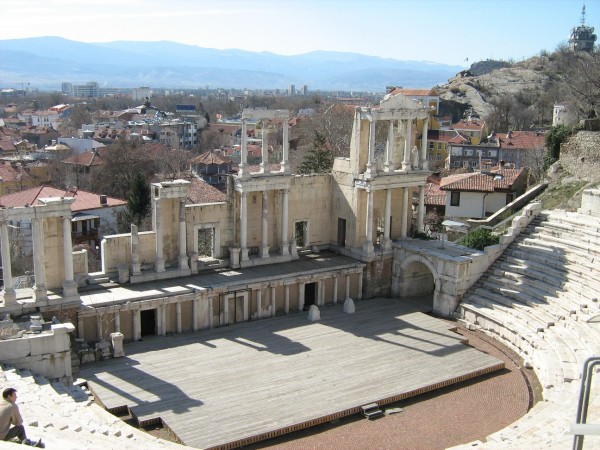 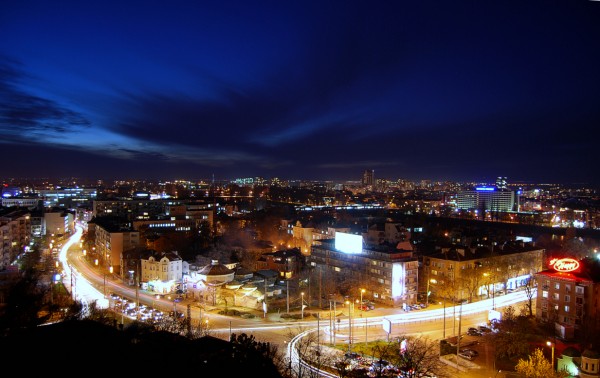 Plovdiv is in modern day Bulgaria. When it was founded it was called Eumolpias and was a Thracian settlement. It was conquered by the Macedonians and ultimately became part of what is now known as Bulgaria. It is second in size and importance to the capital city of Sofia which is about 150 kilometres away from it. 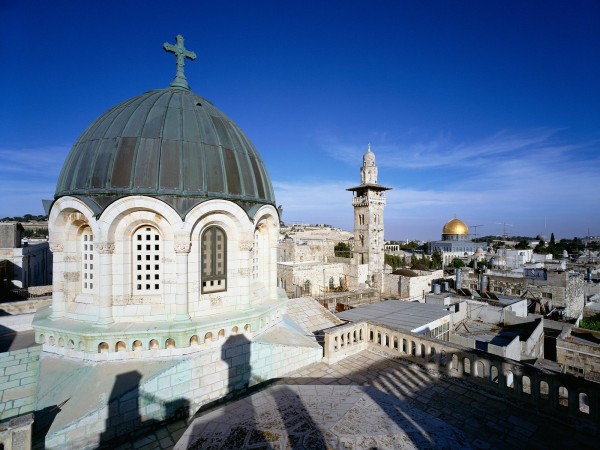 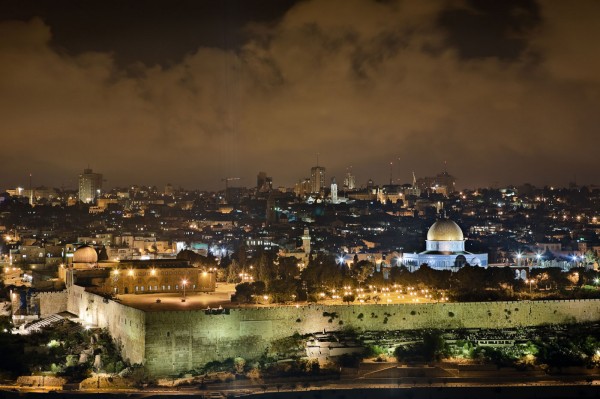 Jerusalem is one of the oldest cities in the world and it is considered a holy city by Christianity, Islam, and Judaism. It is capital city of Israel (though not all countries recognise this fact). In antiquity it was the famed City of David from the Bible and later the place where Jesus began his last week of life. 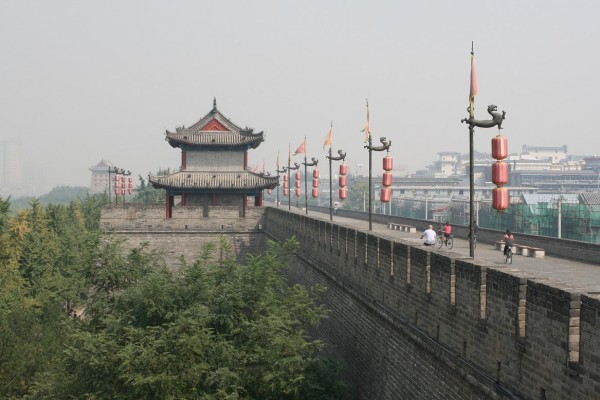 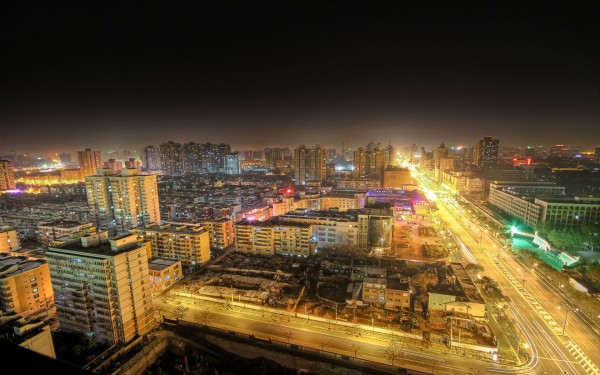 One of the four great ancient capitals of China, Xi’an is now the capital of the Shaanxi province. The city is full of ancient ruins, monuments, and still contains the ancient wall built in the Ming Dynasty – pictured here. It also holds the tomb of Qin Shi Huang which is most famous for the terracotta army. 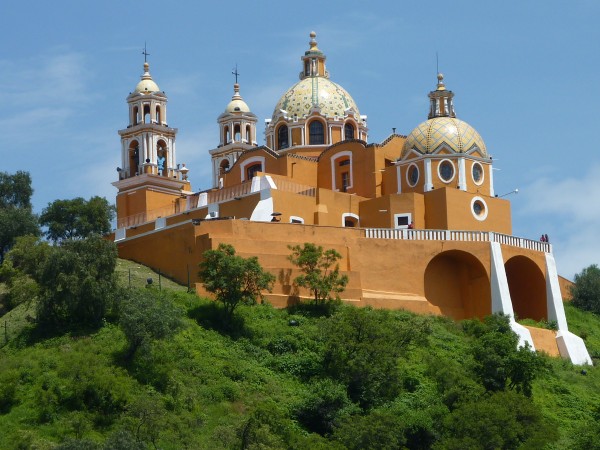 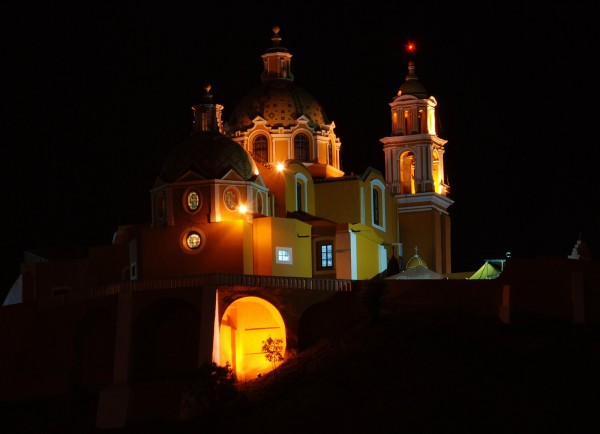 Cholula is in the Mexican state of Puebla which started out as a pre-columbian city. Its most famous site is the Great Pyramid of Cholula which now looks like a hill with a church atop; in fact the hill is the pyramid base. The pyramid temple is the largest in the new world. 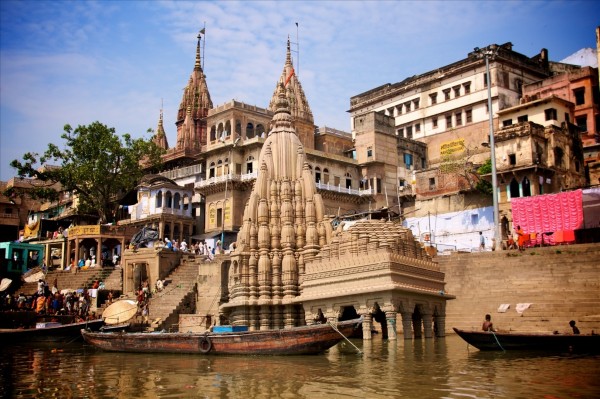 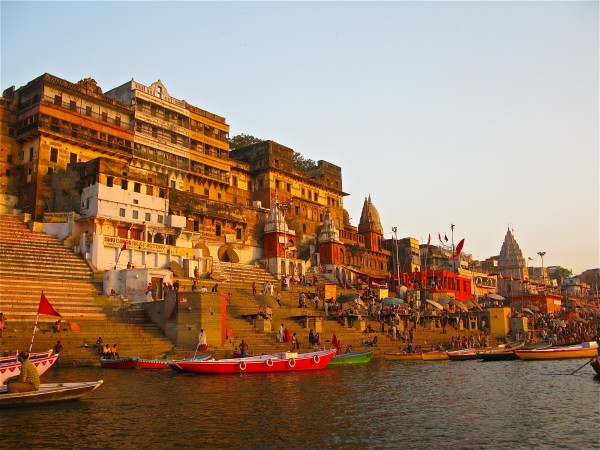 Varanasi (also known as Benares) is in the Indian state of Uttar Pradesh. Jains and Hindus consider it to be a holy city and believe that if you die there you will attain salvation. It is the oldest habited city in India and one of the oldest in the world. Found along the river Ganges are gats – stops along the way in which believers can perform religious ablutions in the river. 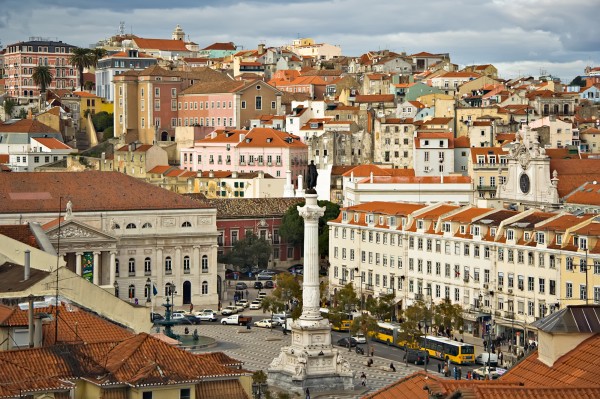 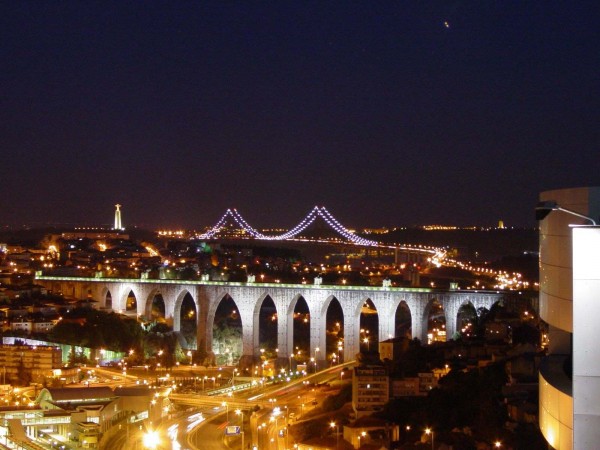 Lisbon is the largest city and the capital of Portugal. It is the oldest city in Western Europe – predating London, Rome, and the like. Religious and funerary monuments exist there from the neolithic age and archeological evidence also suggests that it was once an important trading post for the Phoenicians. In 1755 it was struck by a devastating earthquake which almost completely destroyed it due to the fires and a Tsunami – it is one of the deadliest quakes in history. 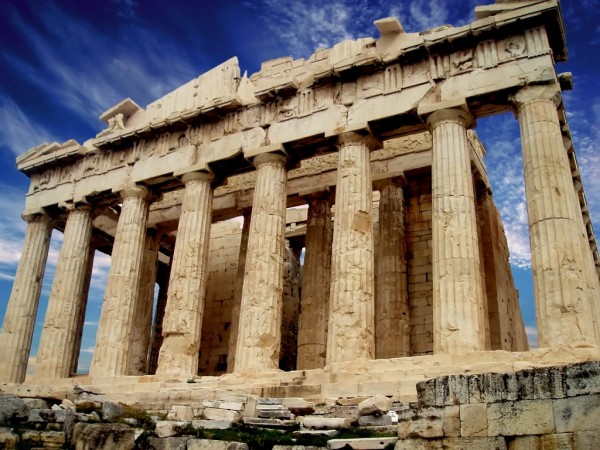 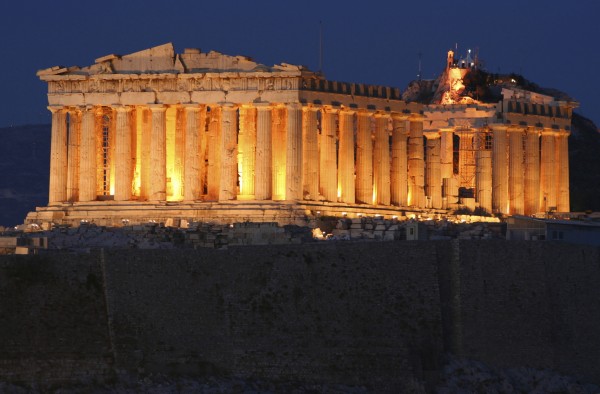 Athens it the capital city of Greece and it is also the largest city. Its 3,400 year history is a fascinating one and much of the culture and customs of the ancient Athenians found there way into many other cultures due to its dominance in the region as a vast city-state. The multitude of archeological sites make this the perfect city for visit for anyone with a passion for European history and culture. 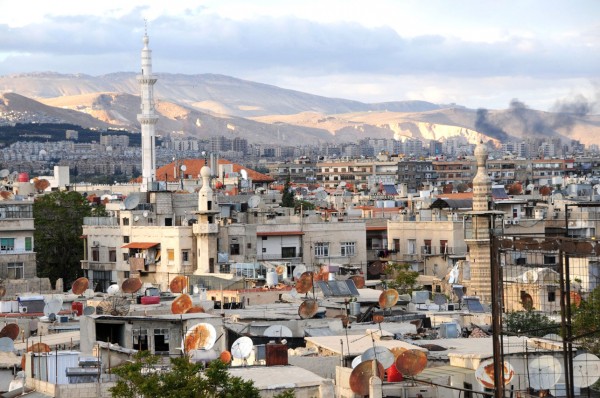 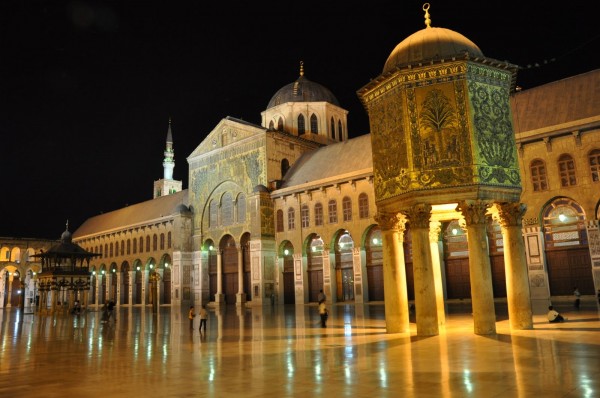 Damascus is the capital of Syria and home to over 2.6 million people. The recent civil uprisings have unfortunately caused a great deal of damage to one of history’s most significant and oldest cities. It has been named in the top 12 cultural heritage sites most in danger of being destroyed or suffering irreparable loss. Only time will tell whether this ancient city will survive or be relegated to history as another ancient city lost to the world. 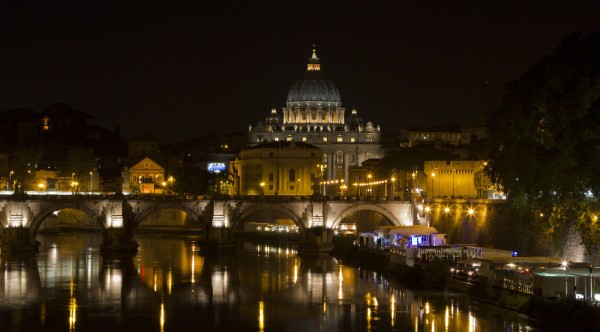 Rome began as a collection of small urban villages which ultimately became the city-state that ruled one of the greatest empires known to man. The Roman Empire (which grew from the Roman Republic) was relatively short lived – lasting from its founding in 27 BC with its first Emperor Augustus to its last, Romulus Augustulus, who was deposed in 476 AD (though the Eastern Roman Empire survived another 977 years). 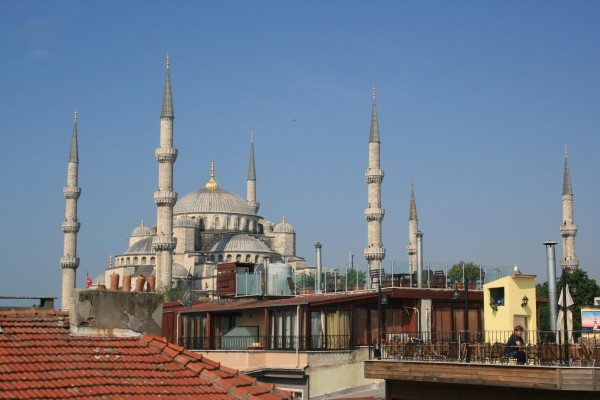 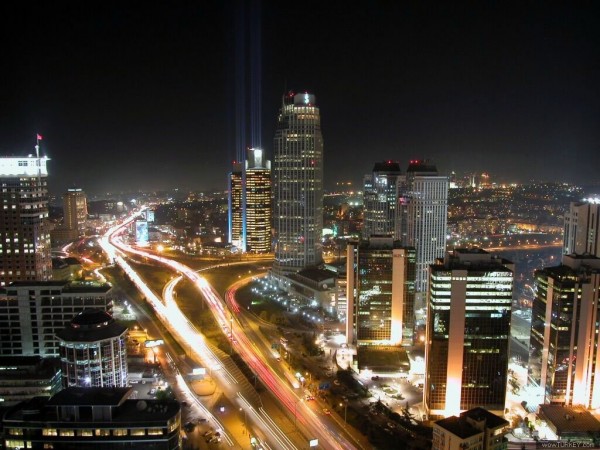 As just mentioned the Roman Empire in the East continued to exist until 1453 with its capital city being Constantinople – now known as Istanbul. Constantinople fell to the Turks who established the Ottoman Empire in its place which survived until 1923 when the Sultanate was abolished and the Republic of Turkey created. Arteifacts of both the Roman and Ottoman empires remain to this day in Istanbul with probably the most significant being the Hagia Sofia – originally a Church but converted to a Mosque under the Islamic ottomans and then a museum under the republic.