The ancient Greeks had a word – katapepaiderastekenai – which roughly translates as ‘to squander your entire estate through hopeless devotion to young boys’. That’s right; the cradle of Western civilisation was basically one giant NAMBLA convention. But it wasn’t just the ancients: throughout history we’ve consistently proven ourselves to be total pervs at heart, no matter where or when we enter the world. I’m talking things like: 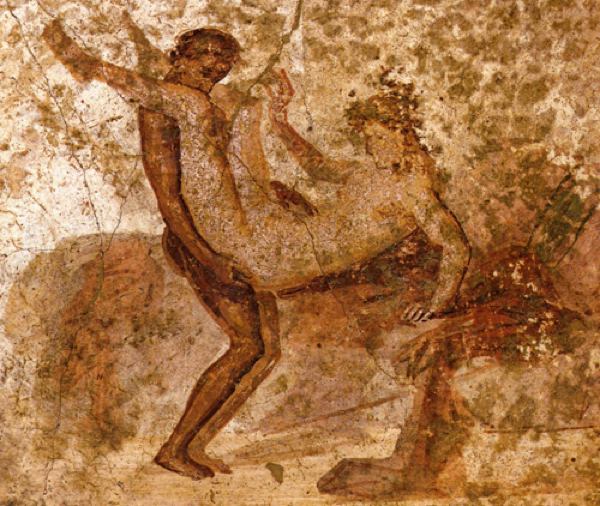 Know what they found when they dug up Pompeii? Dicks. Lots of dicks; a goddamn smorgasbord of dicks. Images of Pan running around with a Ron Jeremey-comedy-sized wang, people engaging in all sorts of vigorous penetration, and a statue of some dude boning a goat. This wasn’t just the Roman equivalent of glue-sniffing teenagers doodling graffiti on the toilet wall either (that’s not to say toilet graffiti wasn’t around too); this shit was everywhere. The whole city was one giant monument to getting an erection.

So explicit were the frescoes that the architect who first uncovered the city, in 1599, promptly buried it again out of sheer embarrassment. 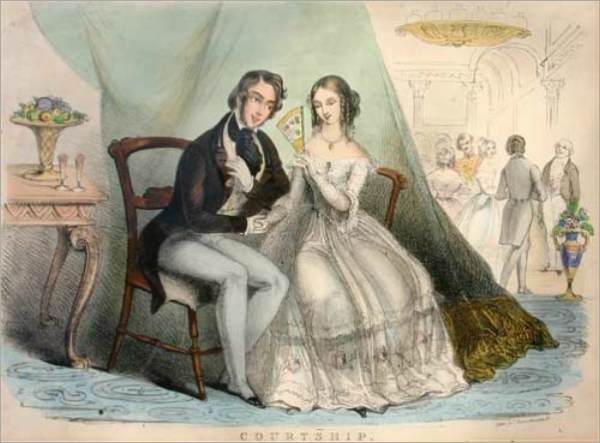 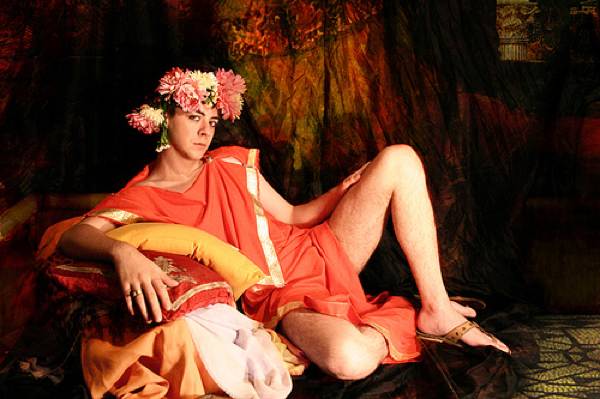 Of all the people to give unlimited power, ‘a fourteen year old boy’ should be very far down your list, just ahead of ‘Hitler’. Yet the Romans decided to do just that. While much of what we know of Elagabalus’ reign is probably horse shit, if even one tenth of what we read is true – then he was one depraved guy. A prolific cross-dresser, he spent more of his time picking up men in brothels than ruling; while also finding time to smash through five wives, a long line of concubines and even invent the whoopee cushion. Things finally came to a head when he started prostituting himself in the Imperial Palace; at the age of 18 he was assassinated on the orders of his grandmother, of all people. 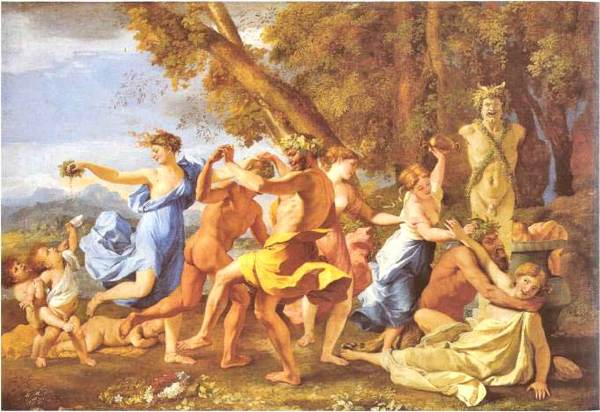 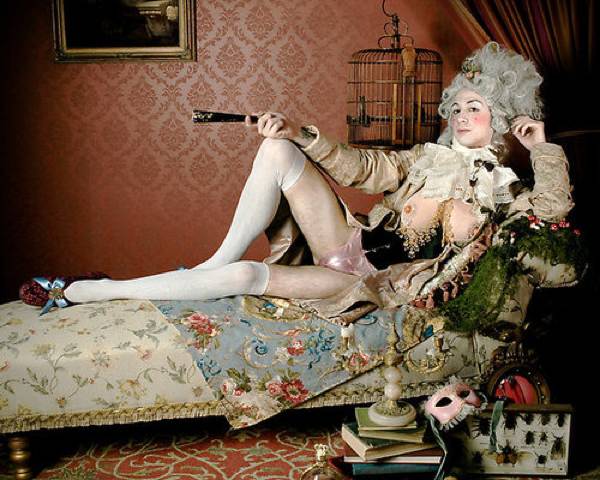 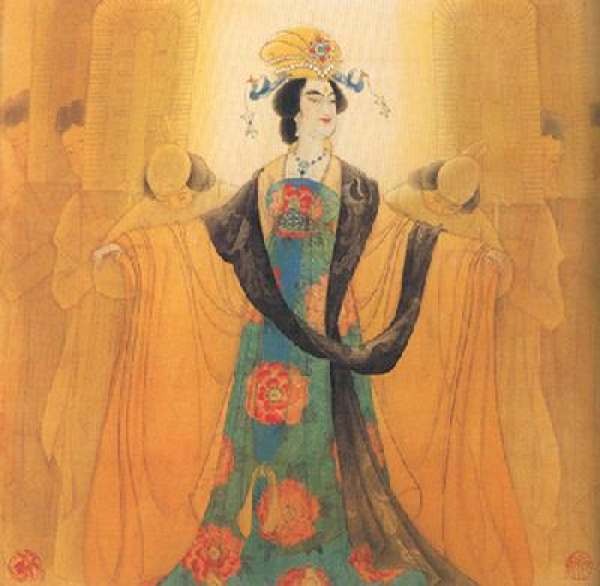 Alongside wives and mistresses, the average Chinese Emperor was expected to keep around 3,000 concubines, each of whom had to be serviced on a regular basis. This was even more complicated than you might think: whole hosts of secretaries were deployed to make sure each girl received her royal lovin’, while leaving enough room in the Emperor’s schedule for important things like ‘ruling’ and ‘sodomy’. So traditional was this constant flow of poon that Emperor Wen of Sui managed to cause a minor scandal by only taking two concubines, meaning his lightweight daily sex schedule was still twice as busy as yours. Nor was it just the menfolk: Empress Wu Zetian famously did her best to promote equality; having her own harem filled with nubile young boys. 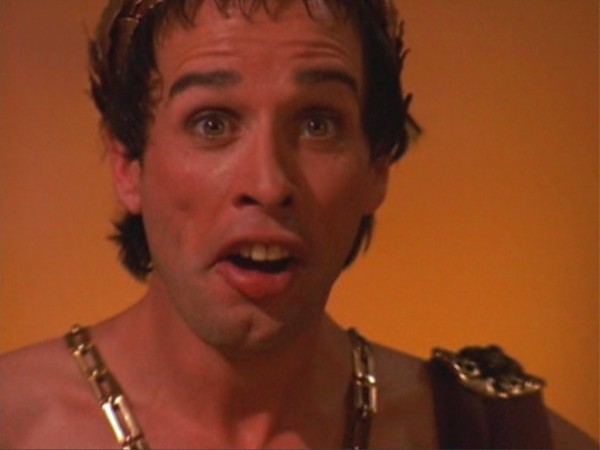 Long before every 90’s rapper started doing it, Caligula was pimping big time – at least according to his enemies, who happened to write the history books. Not content with selling his sisters to other men, Rome’s most batshit-insane emperor converted his palace into a brothel, slept with anything that had a pulse, threw innocent spectators to the lions and tried to make his horse a senator. Then, because raising a farm animal to high office simply wasn’t insane enough, he declared himself God and had statues set up for the public to worship.

Generally regarded as one of the cruelest, most despotic men who ever lived, Caligula was eventually assassinated by his own senate; probably at the instigation of his backstabbing horse (citation needed). 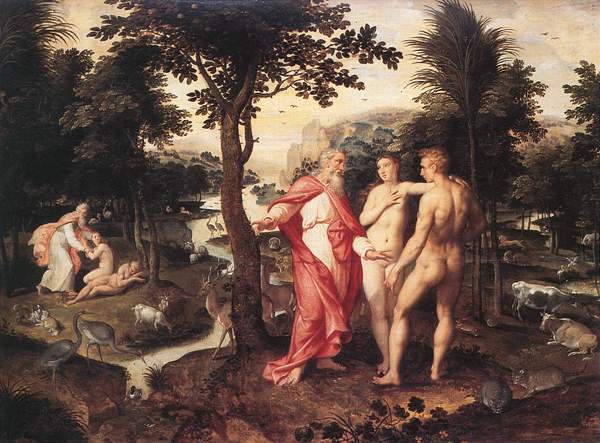 Most of what we know about the Brethren comes from biased sources, so take this with a pinch of salt. If reports are true, the Brethren were an offshoot of Christianity who believed it was possible to communicate directly with God, provided you first experienced some energetic boning. Ceremonies were held in the nude, sex was actively encouraged, and prayer was naturally achieved via orgy. They became so popular during the 11th to 15th centuries that the Church regarded them as a genuine threat, executing anyone suspected of involvement. Not that it really took a lot to get executed by the Medieval Church; getting a random boner was probably grounds enough for a visit from the Inquisition.

The Etruscans loved sex so much that even the Greeks and Romans were embarrassed: surviving frescos depict sodomy, copulation, flagellation and good old-fashioned pederasty all being enjoyed out in the open. Like, literally: with other dudes watching like it ain’t no thang. Even worse were their parenting skills: Theopompus reports visiting a sex party where children were invited to join in. 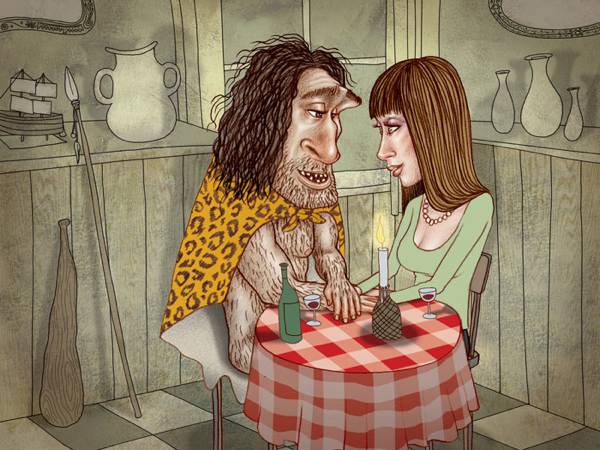 If you’re still not convinced our species is inherently perverted, you just have to look at our distant ancestors. These guys were still just getting together what it meant to be human, and what it apparently meant was lots of dirty sex. Ancient cave paintings of crude sex scenes have been uncovered across the world, including some depicting bestiality. There is evidence that dildos were in use around 26,000 BC (that’s roughly 20,000 years before the wheel); while most scientists accept we now had regular sex with our Neanderthal cousins, and possibly enslaved them for that specific purpose. So basically, we’re descended from a bunch of slave owning pornographers who were too busy playing with sex toys to come up with the simplest goddamn invention in human history. Go figure.