The pressing need to find new alternative sources of energy has motivated the scientific community to think a little more outside the box – to put it mildly. Besides the more common options (solar panels, wind turbines, nuclear reactors, etc.), some research has focused on several rather peculiar sources of energy – some of them already in use, others still in development. Some of these are pretty unexpected! 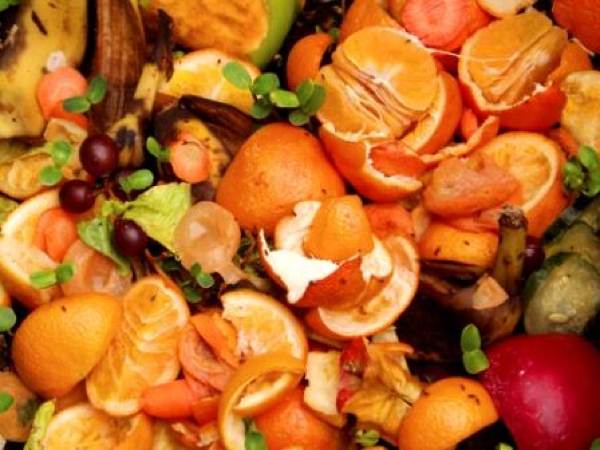 Biogas is a fuel (mainly methane) obtained from organic matter, after it has been degraded over time by bacteria and natural conditions. A lot of leftover food and waste – such as fruit skins or coffee – can be used to obtain biogas, and there are already a number of small industries collecting and using the trash produced in big cities to generate electricity, a lot like in Back to the Future. 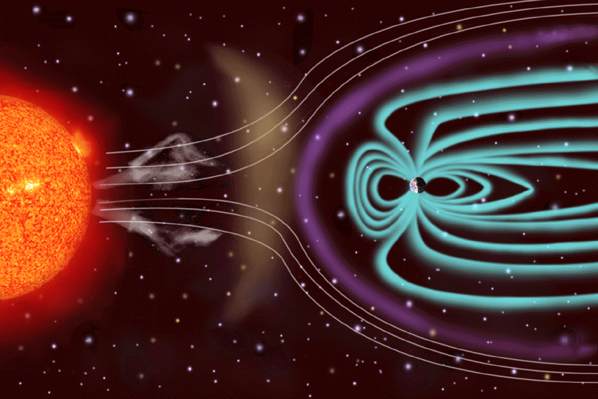 Solar power is already recognized as one of the cleanest energy sources currently available; however, solar panels still have several economic and practical limitations. Fortunately, scientists are already working on another method of drawing power from the sun: solar wind. Not exactly a wind as we know it, solar wind is more like a constant flow of accelerated particles, which could be used to generate energy using a sail made of copper. The earth does not receive this flow directly thanks to our atmosphere, so the power generator would need to be placed in space. This might be difficult, but it is nothing compared to the biggest issue of this technology – how to send the generated power back to earth. The best idea so far has been to send it with a laser beam.

Every day we feel the energy that sound waves can generate: we feel a big truck passing by, or the annoying woofer of our neighbors. Since sound waves can make almost any material in the earth vibrate, some scientists are trying to transform these waves into electricity by using wires and electrodes. The amount of energy that can be obtained with sound waves is not exactly enormous, but current research is exploring the possibilities of using it to charge small devices, such as cellphones or clocks.

An electric eel is a fish capable of generating a 400 V electric discharge. This mechanism is used by the fish to defend itself from predators and to hunt small fish – but its main purpose is that of a radar system, a replacement for its nearly blind eyes. This fish has fascinated us since the very moment someone realized its awesome electric power, so the next step was obvious: find a way to use it. A Japanese aquarium has already used an eel to light up a Christmas tree, so maybe the future electrical generator in our homes will be a small pond full of eels. 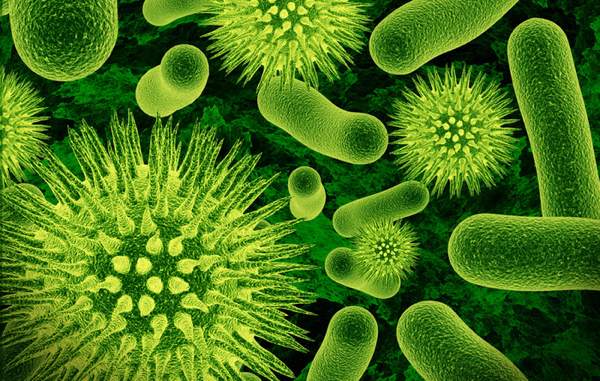 Biodiesel production has been a reality for quite a while now. It is a fuel obtained through the combination of vegetable oil and alcohol. However, it requires extensive cultivable lands, and a lot of energy is involved in production. To counter these problems, scientists are already working on alternative methods of transforming seed oil into biodiesel, such as via the natural activity of bacteria. Even if these reached full efficiency, however, external energy would still need to be expended in order to obtain oil from the seeds. Another new option is therefore to use insects to produce oil, which could be cheaper. The future may well be fueled by bugs. 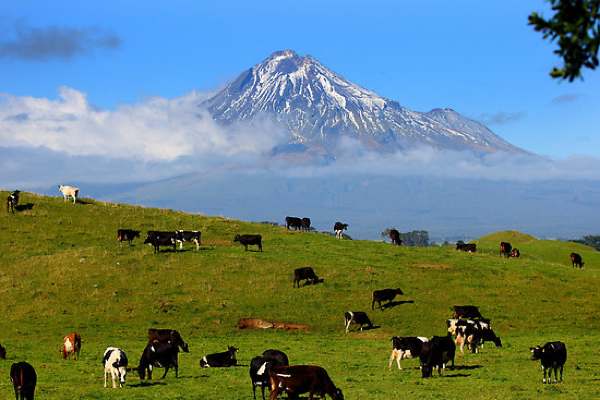 Cows, and cattle in general, are responsible for a lot of the gases that cause global warming. Their burps, which mostly emit methane gas, can also be harvested and used as a source of power. A lot of people have been trying to collect it, and some of them have been successful. It might be ridiculous to see a cow with a giant balloon attached to its butt – but if it’s attached in the right way, it could well kill two birds with one stone: provide useful energy, and at the same time solve the gas problem. 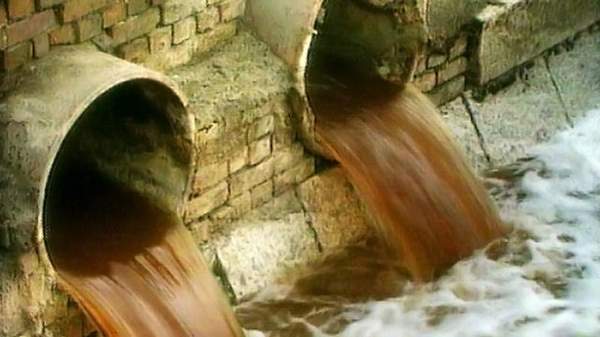 Not only bugs and cattle produce usable wastes – humans can claim this ability too. It might seem rather disgusting, but our own pee and poop can be used to obtain energy. Some companies claim to have found the best source: used diapers, since there are just too many of those in the world. Pee, on the other hand, due to its saline properties, can be easily hydrolyzed to obtain hydrogen. Overall, pee is better than simple water for this process. Finally, considering the high obesity levels in some countries and the growing market for liposuction, even our own fat can be used as a replacement for oil in the production of biodiesel. 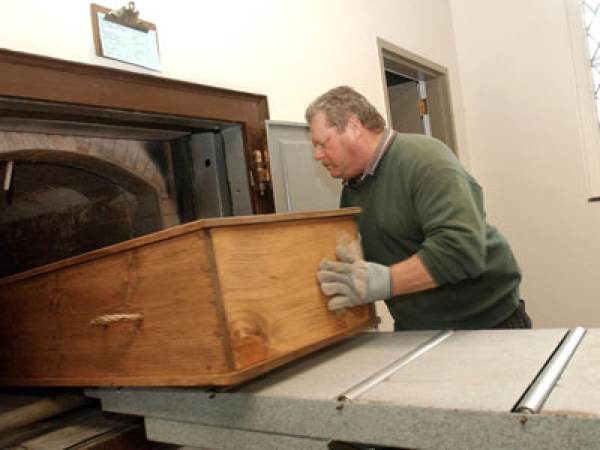 As if human feces and obesity-based biodiesel wasn’t enough to gross you out, it has been discovered that most parts of a human body can also be used as fuel. One company in the UK even proposed to keep people warm at funerals with the energy generated by their own siblings or friends. Maybe that’s too extreme, and your conscience just wouldn’t let you accept it – so considering that some cities have an overpopulation of rabbits … well, the solution seems obvious. 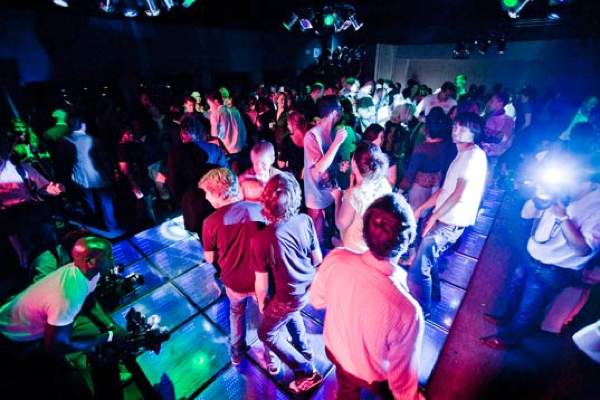 So perhaps you don’t want to use animals as fuel, and you think that big lasers are some kind of sci-fi fantasy. Well, good news: it turns out that merely moving around will be enough to create energy. Harnessing it is another matter. As things stand, our everyday life is generally one big waste of energy. But by walking or jumping over special plates, you can use the wasted energy to generate electricity. Currently, this technology is too expensive to consider as a real solution – but thinking about the amounts of energy wasted in clubs or crowded streets makes it really interesting. 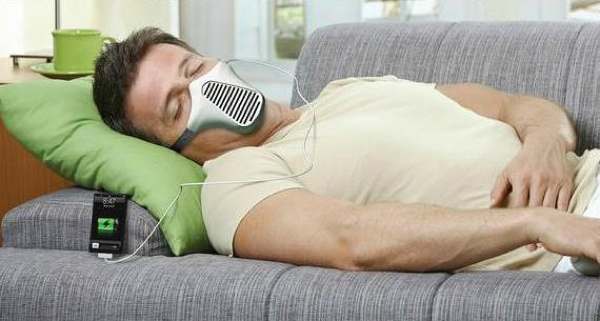 Too lazy to walk? Don’t worry – human bodies can still be useful sources of energy just by being alive. As an example, you can recharge your cellphone by breathing.. You can also feed your pacemaker and some small medical devices with the energy created by your heartbeat and muscular spasms. Now you can stay on the couch watching movies, and tweet to the whole world that your message was powered by your own internal energy.