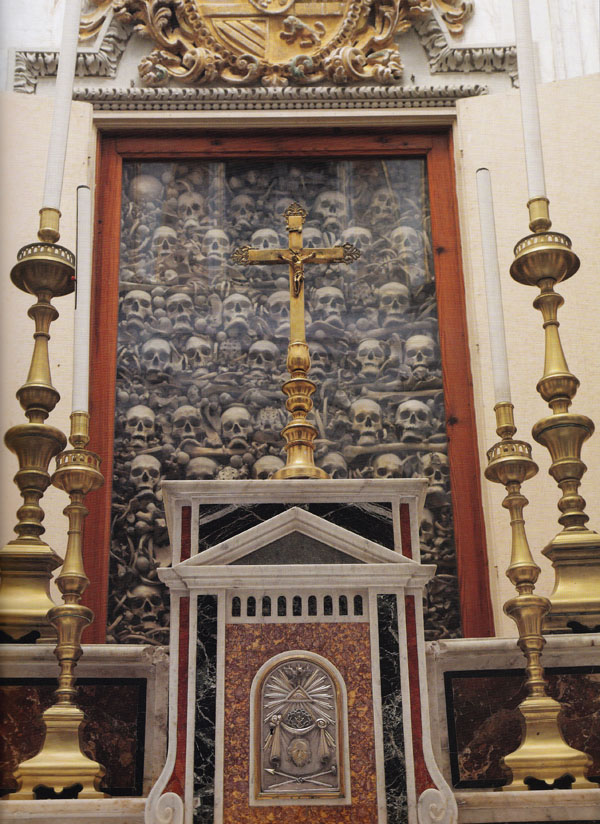 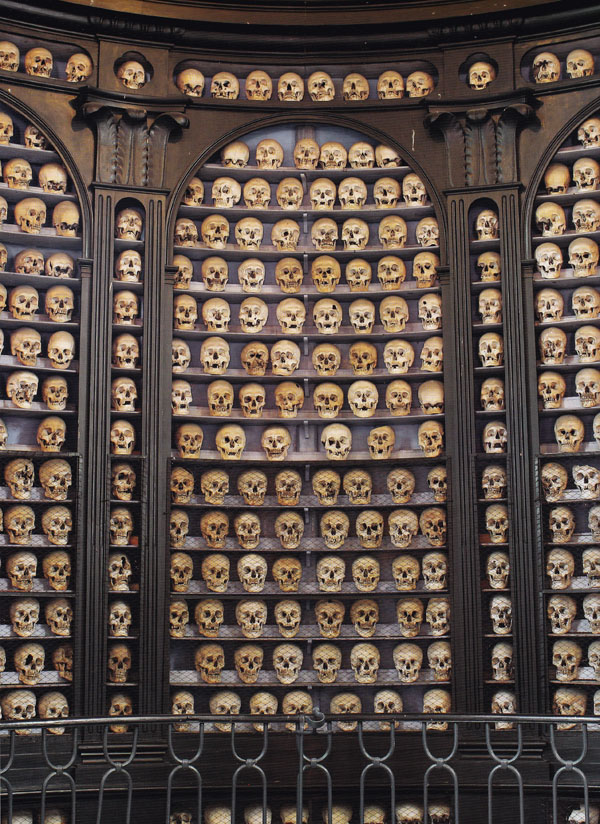 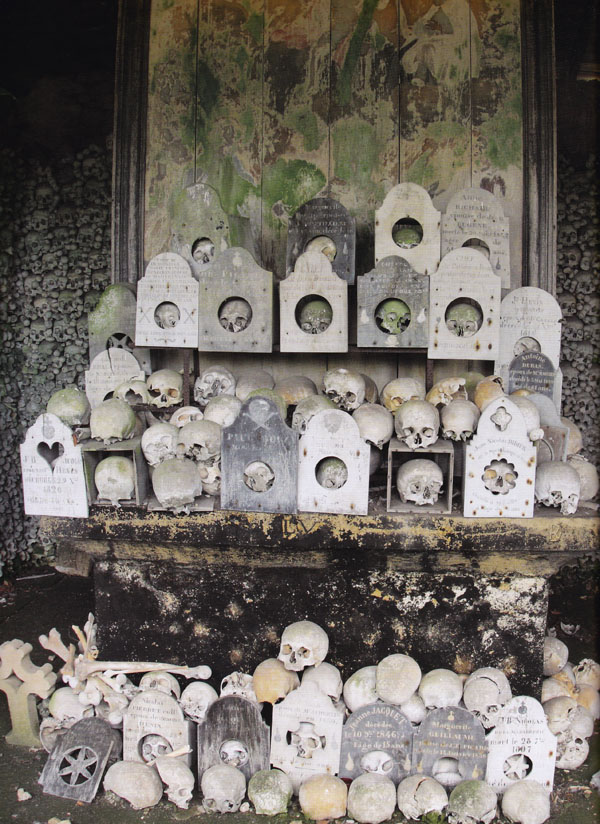 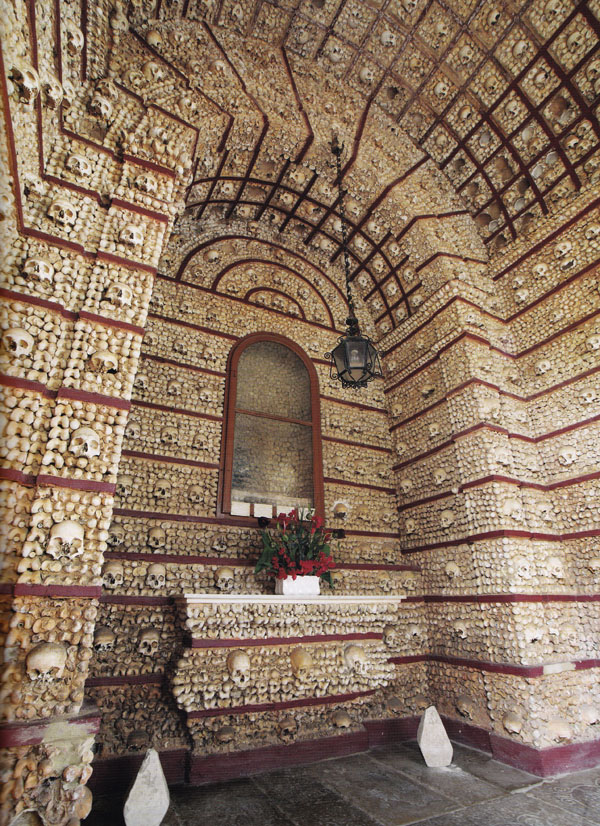 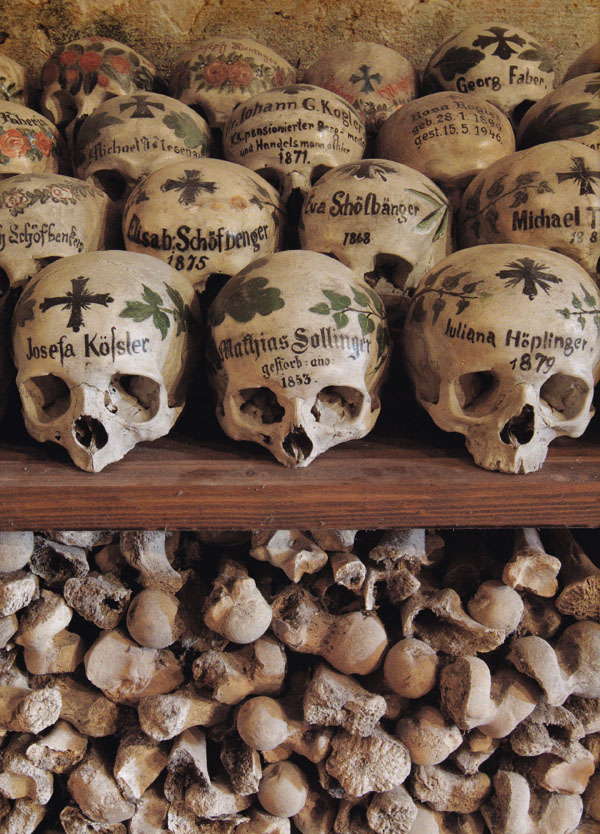 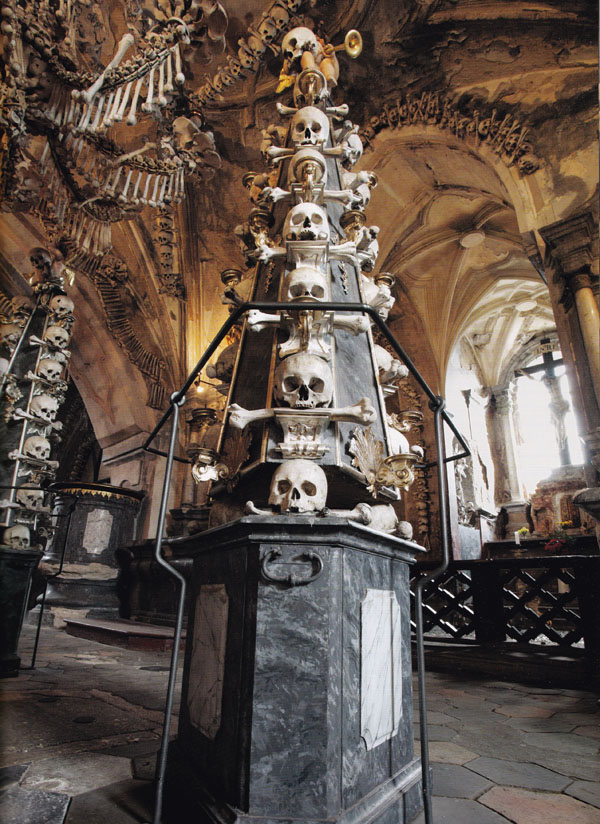 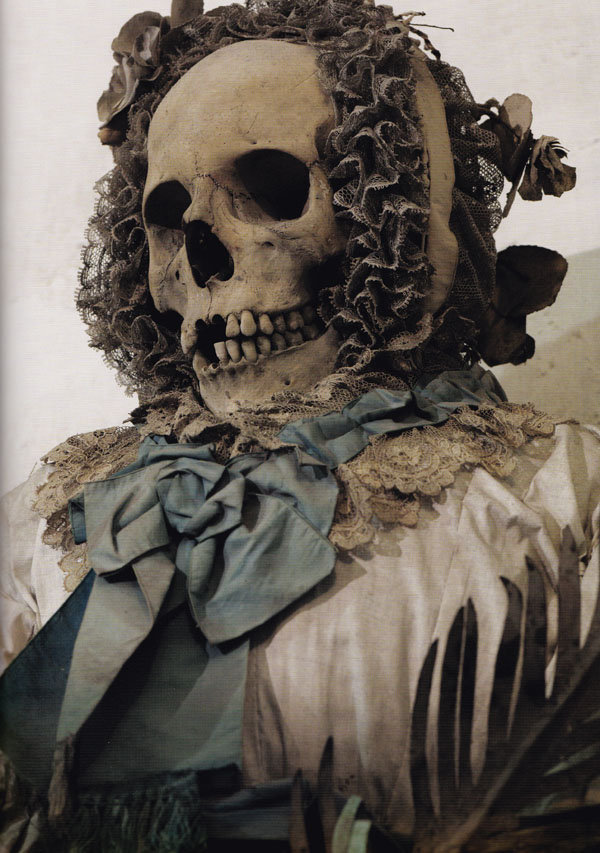 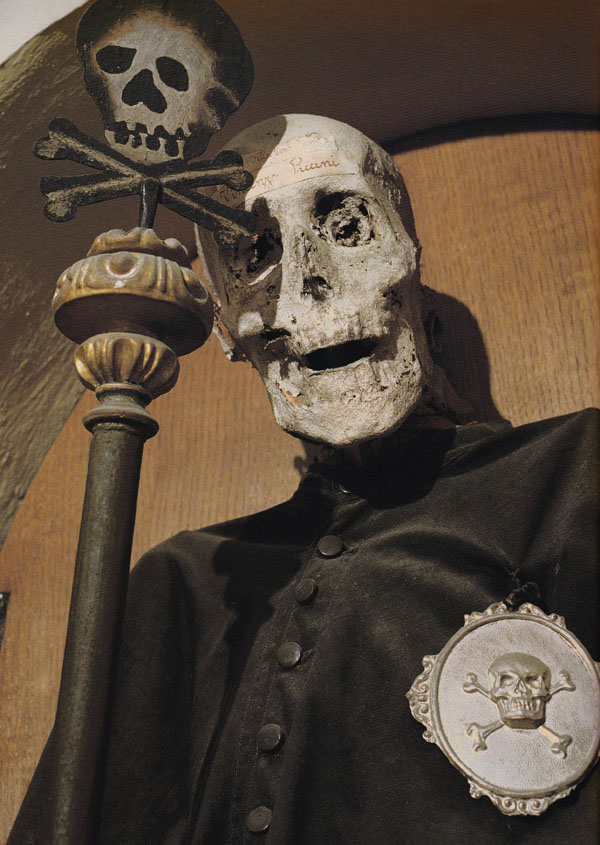 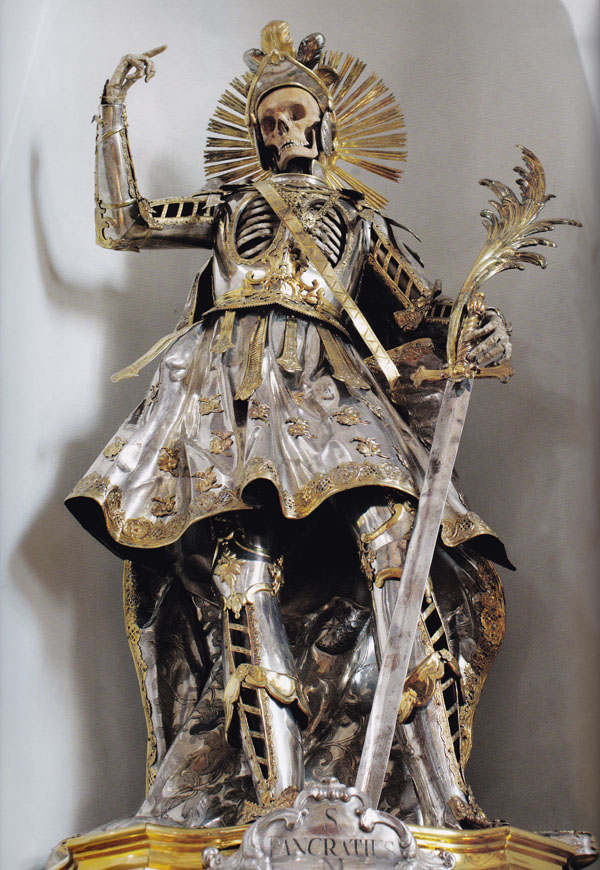 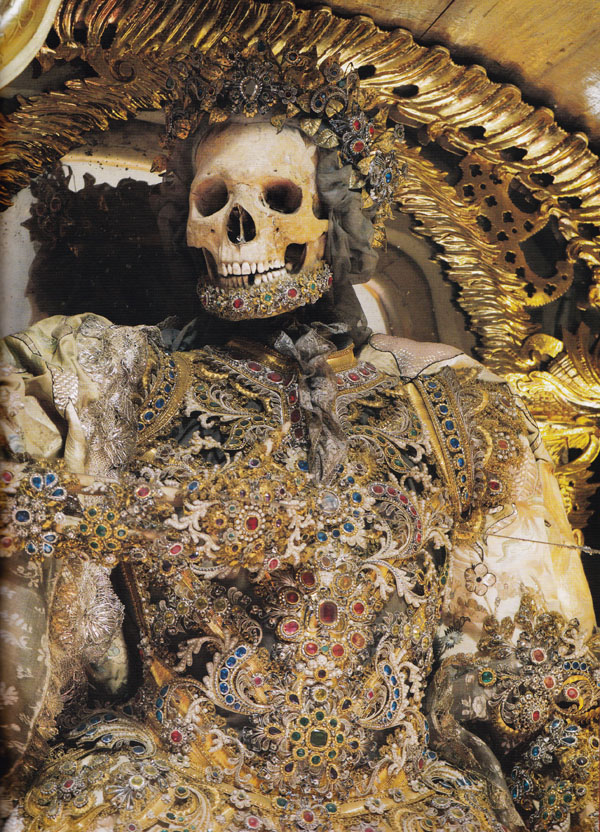 Video: 10 Creepiest Murder Houses You Could Live In