There are some quotes you hear repeated every day by people.  But the tricky thing about quotes is, unless they were said in a public speech, it’s often difficult to prove who actually said what. So here are ten famous quotes that were said by someone entirely different than the person to whom they are attributed, or not spoken at all!

10
“There’s a Sucker Born Every Minute” 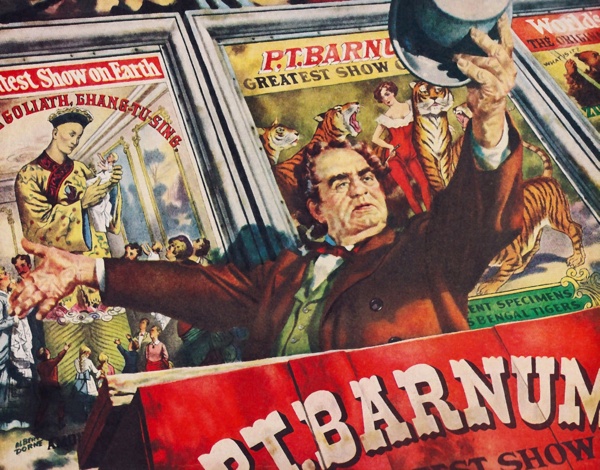 Perhaps one of the greatest scam artists to ever walk this Earth was P.T Barnum. He made his entire livelihood by ripping people off. So, it’s no surprise that people seem to remember the above quote as something he said. However, as tricky as he was, Barnum was never that pretentious.

The true story is actually quite a bit deeper. In 1869, a man names David Hannum was exhibitoning a giant statue and charging people to come see it. Wanting in on some of that dough, Barnum offered to buy it for almost twice its worth. Hannum turned him down, so Barnum decided to take things into his own hands.

He built a cheap replica and told the press that he had bought the real statue and that Hannum’s was fake. Immediately, people flocked to see Barnum’s replica and Hannum, defeated, uttered the quote before suing the pants off Barnum.

9
“Israel Must Be Wiped Off the Map” 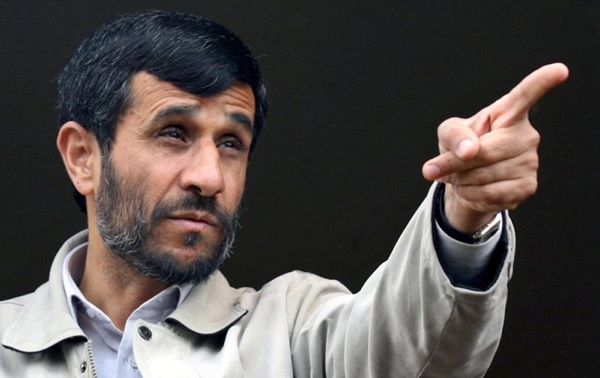 Ask any Fox news pundit why Iran is evil, and they’ll tell you how Iran wants Israel powdered into ash. After all, Iranian president Mahmoud Ahmadinejad did say that Israel must be wiped off the map. That very quote is one of the reasons the UN is preventing Iran from developing a nuclear program. Except, the crazy thing is that no one has ever said that.

It all comes from a poorly translated quote in an old New York Times article. Quickly, Persian speaking journalists tracked down the original quote and revealed that while Iran did want Israel to “collapse”, they didn’t want them annihilated. 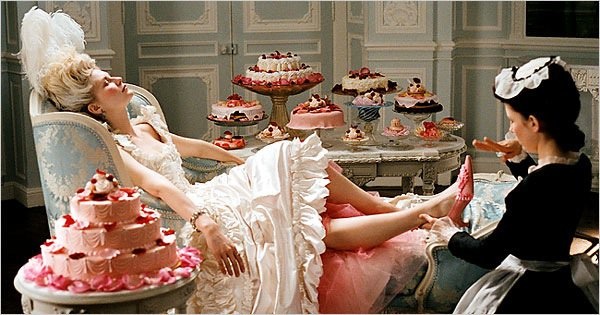 Let’s say you’re a history teacher, and you need to somehow show your students that the French hierarchy hated the peasant class. Why, you pull out this quote! What better way to show how callous Marie Antoinette was about her own starving people.

The story goes that she uttered this when she was informed that the rebellion had invaded the Bastille, and that it could no longer be ignored. The thing is, she never actually said that.  It came from a book by Rousseau written when Queen Marie was about seven years old. 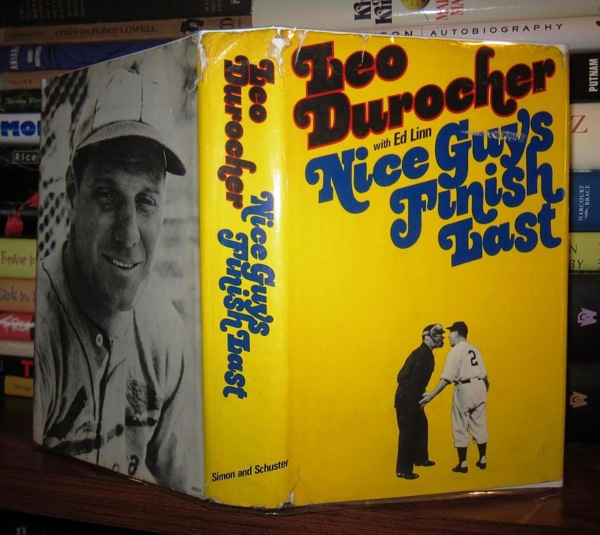 You’ve probably heard this quote in countless romantic comedies about how nice guys somehow are handicapped by their niceness.

Leo Durocher, a successful baseball player, is often times given credit for this quote. Though he initially denied saying it, Durocher eventually gave in and named his autobiography after it.

6
“Everything That Will Be Invented, Has Been Invented”

Apparently, in the 1800s, Charles Duell of the US Patent Office used this quote in regard to all innovation.

Duell never said this, and in fact was completely against this type of thinking. In his 1899 annual Patent Office report, he quotes President William McKinley: “Our future progress and prosperity depend upon our ability to equal, if not surpass, other nations in the enlargement and advance of science, industry and commerce. To invention we must turn as one of the most powerful aids to the accomplishment of such a result.” 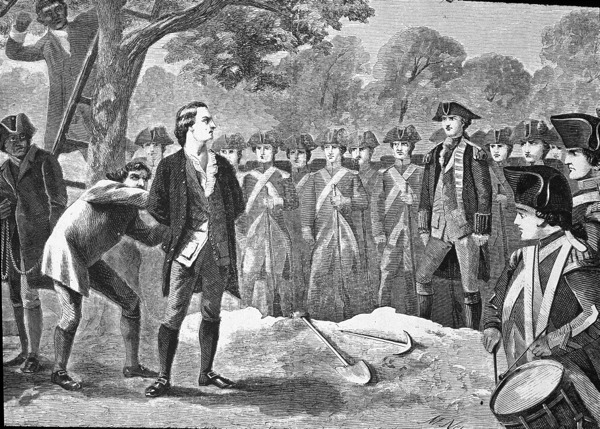 Nathan Hale was one of nations’ first spies. He is known for being captured by the British and saying this quote just before he was hanged. His quote is repeated by American soldiers all over the world.

In reality, Hale never said that line before he died. While no one knows exactly what he did say, witnesses report it being given with “great composure and resolution.”

5 years later, a paper misquoted Hale, and used testimony from his sister—who wasn’t there when he was executed—to verify. Since then, it’s been repeated in history sources regarding Hale. 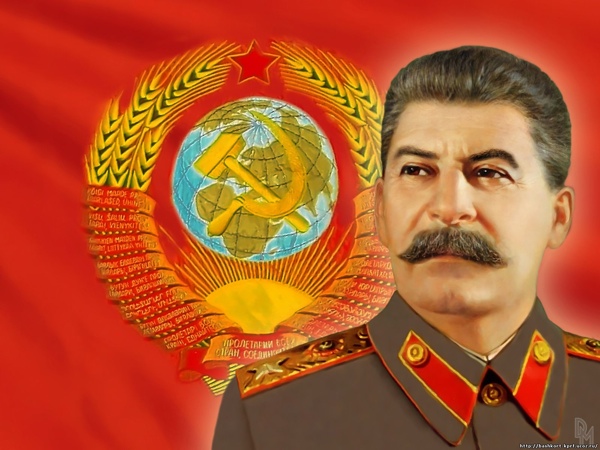 For a long time, the earliest appearance of this line was in a New York Times article about Stalin.

However, upon further digging, researchers found that the line actually came from a story about a fictional police state that was supposed to satirize the Soviet Union, which may be the reason everyone believed Stalin could say such a thing. 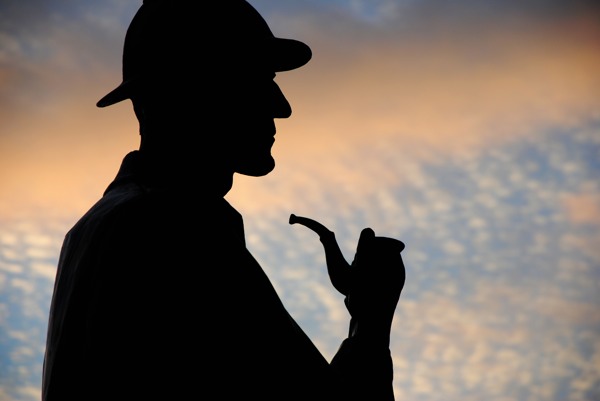 More than anything, Holmes is remembered for his ability to deduce things out of thin air. “Elementary, my dear Watson” is his best quote embodying that.

However, if you scan the books or even ctrl-f their PDFs, you won’t find one mention of the line. That’s because it was never written in the books and seems to have gained widespread popularity from the 1929 movie The Return of Sherlock Holmes. Everyone just seems to have forgotten where it came from.

2
“I Invented the internet” 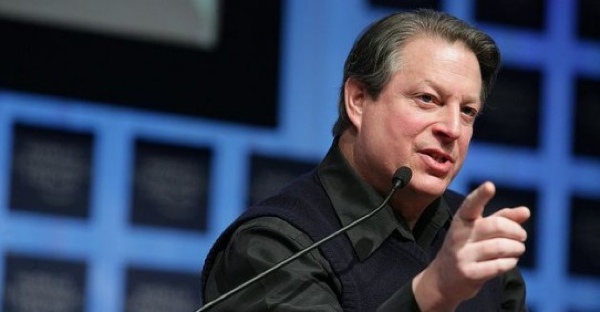 For some reason, a lot of people seem to believe that Al Gore invented the internet. In fact, the internet was created over the course of a few decades by a number of programmers from the Defense Advanced Research Projects Agency (or DARPA) and the CIA.

While Gore played a role in fostering the development of technology that eventually became the internet, he’s never claimed that he grabbed a hammer and a soldering iron and personally “invented the internet.”

1
“I Disapprove of What You Say, But I Will Defend to the Death Your Right to Say It” 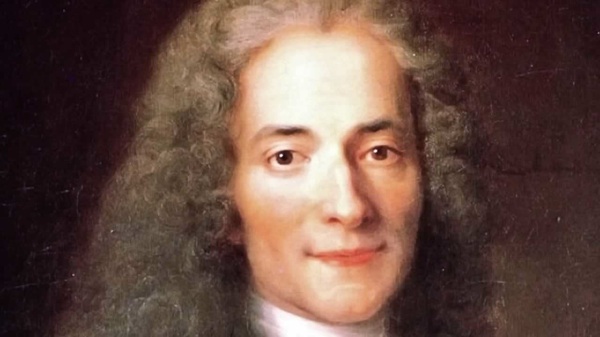 History teachers love to say that Voltaire famously wrote this in one of his books. But if you asked them which book, they’d probably scratch their heads and mumble something about continuing with the lesson.

The truth is, while this quote is certainly the most recognizable of Voltaire’s and the whole idea of free speech, Voltaire never said it. Instead it can be found in a book called Friends of Voltaire which is about Voltaire’s ideas and philosophy.

In that book, Evelyn Beatrice Hall says that everything Voltaire stood for can be summed up in one poignant sentence, and then she said the above quote. For some reason, people took this to mean that Voltaire himself had said it. Unless Voltaire was a twenty century historian, we’re going to pass on that one.

Mohammed Shariff once said “be the change Obama wishes to see in the world”. Follow him @mjsharifful for more eloquence.