The difference between a smartass and a scientist is a smartass thinks he knows everything, while a scientist admits he knows nothing. Ask any expert in any field and they’ll admit the stuff they don’t know vastly outweighs the stuff they do. That’s why we have science—to try and unravel the vast mysteries of the universe. Only some of those mysteries are so commonplace it feels like we’re still stuck on the universe’s training level. After all, we still don’t understand: 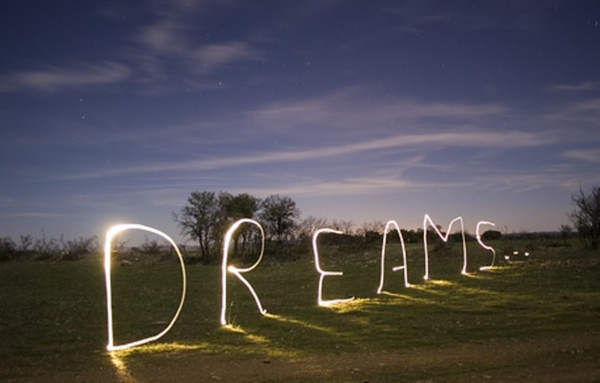 Ever since the first caveman had a late-night X-rated fantasy about the first cavegirl, human beings have dreamed. Every single night, you, me and a few billion other people all lie down and get on with it, and science has absolutely no idea why. It’s not like we’re lacking in theories: researchers have suggested everything from dreams being a way of de-cluttering our brains or dealing with stress to ‘just because’. This isn’t just idle speculation—studies have found that dreams can be used as an indicator of future surprises our bodies have in store for us, such as Parkinson’s or dementia. Even weirder, a New Mexico study has suggested teaching subjects how to manipulate their nightmares may be key to curing depression. So figuring out why we dream has the potential to lead to all sorts of amazing breakthroughs. Only we’re not even close. Despite it happening to every human being for millions of years, we still don’t know why. 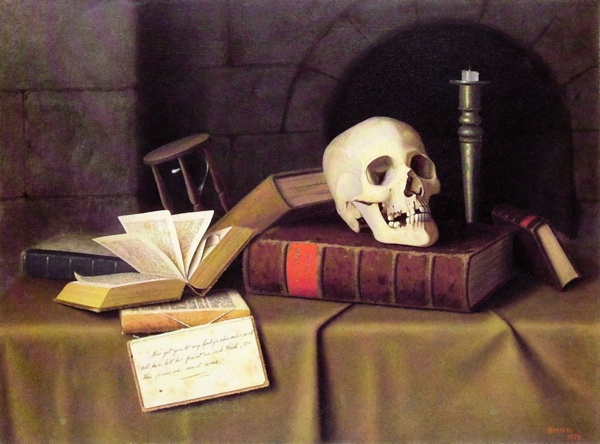 Death is one of the last big mysteries. No-one can say for certain what happens when our bodies stop working—but scientists are trying their damndest to find out, and throwing up way more questions than answers. First off there’s the problem of Near Death Experiences. A huge number of people have reported visions of white light and music and floating above their body and so on—experiences that can’t be explained away as hallucinations because they occur while the brain is flat-lining. This raises a second problem of what happens to our consciousness after death. According to world-leading expert on resuscitation Dr Sam Parnia, people have been revived with no lasting damage over ten hours after dying, suggesting our conscious mind somehow continues to exist even after our bodies have called it a day. While this isn’t proof of an afterlife—the minute brain cells begin to decay there’s no way you’re coming back—it does show how little we really understand death, despite our millennia of practice at it. And it’s not just dying either, right down at the other end of the scale, we still don’t understand… 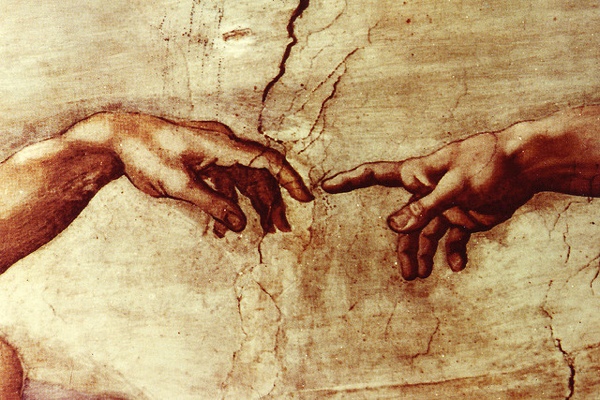 Make no mistake; we’ve come a long way in creating artificial life. However, try as we might, we still can’t say for certain why life—the life all around you—arose in the first place. All we know is there was a point in Earth’s history some 3.8 billion years ago when molecules started performing increasingly-complex chemical reactions that resulted in RNA and, therefore, life. What triggered these reactions is a question no-one has the answer to. Theories range from chance to God to ultraviolet light to a form of proto-evolution, but no-one has yet hit on the definitive solution. And it’s not for lack of trying: researchers across the globe are busy recreating the conditions of early-Earth’s primordial soup in the hopes of it witnessing that moment—but, so far, nothing. Right now, the only answer to perhaps the biggest question mankind will ever ask is just a gloomy shrug. 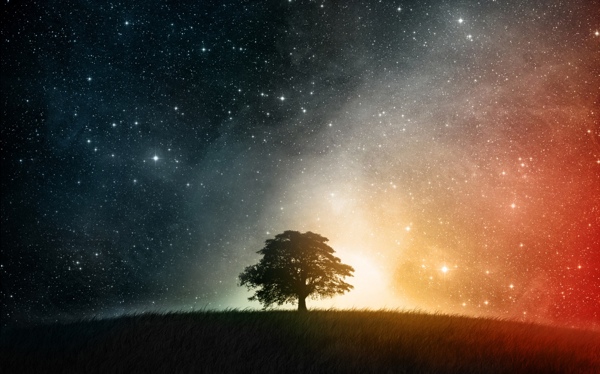 We know from observation that the Universe is expanding—it’s pretty much undeniable. Also undeniable is the fact it’s speeding up, something it shouldn’t be doing. See, by rights, gravity should be slowing everything down in preparation for the ‘Big Crunch’—a kind of reverse Big Bang we now know will never happen. So why is this happening? Well, most scientists blame Dark Energy and Dark Matter, two parts of a package deal that supposedly make up roughly all the universe. But here’s the kicker: we don’t know where the hell they are. For something that’s such a big part of, well, everything, we have exactly zero evidence of either. Now, they may yet turn up—or the answer may turn out to lie in quantum gravity, some obscure branch of String Theory or even human error. The point is, the universe currently seems to be disobeying its own laws and all we can do is guess why. 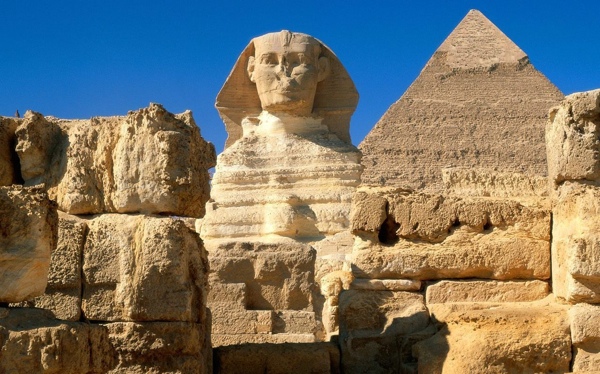 We’re used to seeing history as a sort of narrative leading up to the here and now. And it kind of is—only one with ridiculous great holes in it. While we have a decent handle on what went on in, say, Roman times, there are whole centuries of history where our entire knowledge comes from a single source or guesswork. Take sixth century Britain. Rome’s influence has collapsed, Christianity is rearing its head and Scandinavia is gearing up for an epic rumble. Want to guess how many accounts we have of this vitally important era?

One. That’s it, just one – one single sermon written by a half-mad monk that spends about ninety percent of its length ranting about divine judgement. Even with periods like Rome or ancient Greece, we’re missing a heck of a lot of information. Most of our knowledge of the Emperors comes from biased, unreliable sources; while we only recently discovered the Greeks built a computer two thousand years before Babbage decided it’d be cool to invent the future. Thanks to such poor records, we apparently can’t even say with absolute certainty that the Early Middle Ages actually happened and this isn’t really 1716. Chew on that for a second. The fact that a qualified historian can honestly claim three hundred years of history didn’t happen should at the very least prove how frustratingly little we know about the past.

Ask anyone who writes or paints or whatever why they make art, and you’ll likely get a vague answer. That’s not just them trying to seem all sexy and mysterious either—as a species we honestly have no idea why we do it. Think about it: there’s no evolutionary reason for us to start drawing on cave walls. It confers no advantage on us as a species; it doesn’t keep us warm or fed or anything, so why the hell do we do it? Like everything on this list, no-one knows. But that hasn’t stopped us guessing. One theory is that all creative expressions—music, sculpture, writing entertaining lists for popular websites—are nothing more than the human equivalent of a peacock’s tail feathers. In other words, we get creative to get laid. If that’s true, every painting or song or film you’ve ever loved is just a by-product of our ancestors’ collective boner. Is that true? Who knows—there are plenty of other theories out there and, right now, that’s all we have: theories. 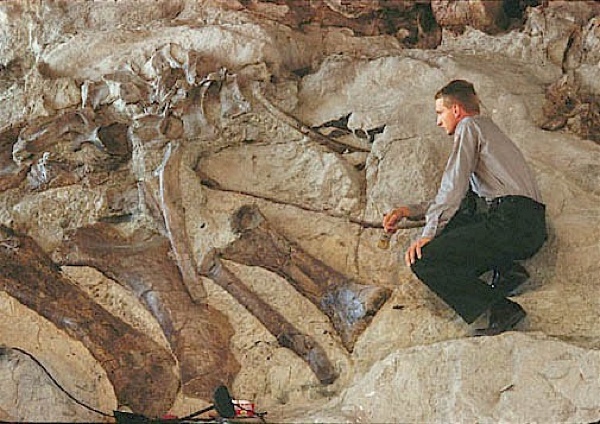 If you were a kid around the time Jurassic Park came out, you almost certainly went through a dinosaur phase. Maybe you even went along to your city’s Natural History museum to check out the skeletons in the entrance hall. What you probably didn’t realize was how many of them were sheer guesswork. See, things don’t just fossilize. It takes a set of very specific conditions to turn a T-Rex carcass into something you can stick in your museum. This means not every species makes it into the fossil record, while those that do are often incomplete. And I mean incomplete: our entire fossil find for the Middle Triassic period—for example—is an arm and a bit of spine. That’s a couple of bones from a period lasting ten million years. Even when we find a comparatively large amount of fossils they’re almost always tiny fragments. According to National Geographic, over fifty nine percent of all dinosaur genera are known by a single set of incomplete remains. Unsurprisingly, that means we often have to fill in the gaps as best we can—meaning we often wind up making ridiculous mistakes. 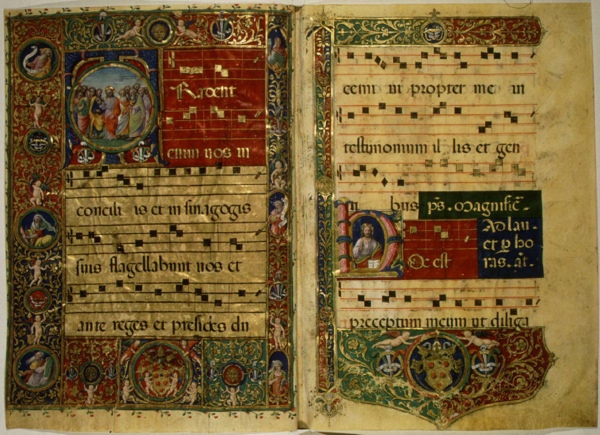 By now you’ve probably figured out how this works—so when I ask ‘guess how much we know about our greatest playwright’, you know the answer’s going to be: ‘not much’. And you’re right. About the life of William Shakespeare we basically know he made some plays, bought two beds and died, which is still way more than we know about, say, Christopher Marlowe. Go back even further and we can’t even say that. Take the Greek poet Homer, author of the Odyssey. The entirety of what we know about him can be summed up as ‘maybe he existed’. We don’t even know if our modern versions of his books in any way resemble the original, since they weren’t written down until three centuries after the supposed date of his death. Of the whole of Roman literature, on the other hand, only two novels survive—and those in fragments. And that’s before you start getting into lost works and those destroyed in various fires and wars and so on. Basically, there’s about a bazillion gaps in our literary history that most scholars would sell their grandmother to see closed again. 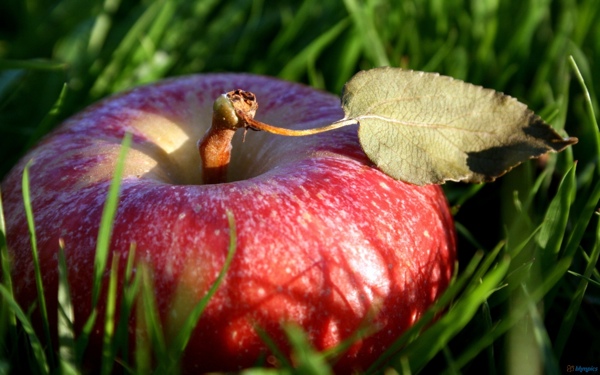 Remember how earlier I said Dark Matter was a way of explaining why the universe doesn’t obey the laws of gravity? I forgot to mention that gravity doesn’t obey them either. Without getting too headache-inducing, let’s just say that gravity is the only one of the four fundamental forces that manages to both contradict itself and just seemingly switch off when you get small enough. In fact, it’s such a massive pain in the butt that some physicists have simply declared it doesn’t exist a position either insane or enlightening, depending on where you stand on things not making any sense. But that’s modern physics for you—every single time we make a discovery we find out we know way less about the world than we thought we did. Leading me nicely onto the last thing we have yet to understand… 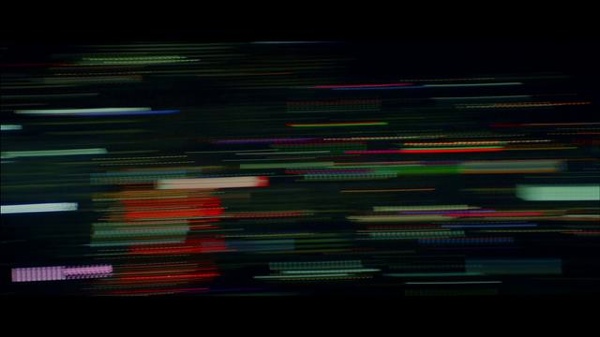 If you think of science as a house of cards and each ground-breaking theory as a ten ton steel ball smashing into it you’ll see the problem. Around the end of the 19th century we honestly thought we’d almost reached the limits of knowledge—then some guy called Einstein published history’s most famous equation and everything came crashing down around our ears. So we built it all back up again and things were going fine, until we noticed black holes weren’t doing what they were supposed to. So right now, we appear to be in the middle of another slow-motion crash. And that’s gonna mean re-writing some pretty fundamental notions of existence. For example, it’s perfectly possible, using String Theory, to ‘prove’ that we’re all just living in a sort-of hologram being projected from the edges of the universe. Sure, that’s not exactly a mainstream theory, but it goes to show just how bizarre the truth may yet turn out to be. So, to sum up, nothing makes any sense and you might just be an image projected from the edge of space for no other reason than existence is insane. Good luck getting your head around that.