The black market for organs is booming. Demand far outweighs supply, and people are paying top dollar for human parts. A vast and mysterious underworld economy has developed to cash in on this lucrative trade. Most of these organizations are international in scope, making organ trafficking a global criminal plague. The stories are similar: The desperate and poor sell their organs to the rich through middlemen, who reap huge profits. 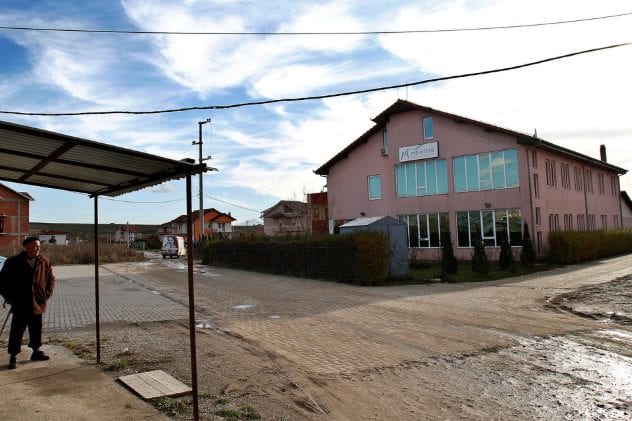 In 2008, the hammer came down on an organ trafficking ring based in Kosovo. The organization lured victims from Eastern Europe and ex-Soviet states with false promises of money for their organs. They offered $20,000 per kidney, but most people received nothing. The racket sold organs for as much as $200,000 to clientele in Canada, the United States, and Israel. The operation was based out of the Medicus clinic in Pristana, Kosovo’s capital.

The Medicus scandal only scratched the surface of Kosovo’s gruesome organ trade. In 2010, the Council of Europe released a report claiming that Kosovo’s prime minister ran a mafia-like organization dealing in heroin, guns, and black market human organs. Prime Minister Hashim Thaci’s Drenica group came to dominate the Kosovo Liberation Army (KLA) during the Kosovo war. According to the report, the KLA smuggled Serb captives across the border to Albania, where they were killed for their kidneys. Thaci denies these claims. 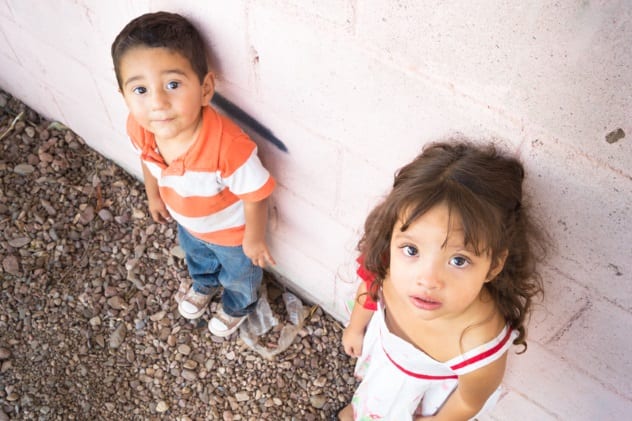 In Michoacan, Mexican authorities arrested a henchman belonging to the Knights Templar cartel (aka Los Caballeros Templarios) for kidnapping and killing children to harvest their organs. The quasi-religious crime syndicate runs a network that targets victims for organ harvesting—many of whom are children. The victims are abducted and transported to clandestine operating rooms, where their organs are harvested. The alleged perpetrator, Manuel Plancarte Gaspar, is the nephew of Enrique Plancarte Solis, who is reputedly number two in the Templar hierarchy.

Residents knew about the grisly trade because a local vigilante group intercepted a van transporting the child victims. The human cargo was kept inside a refrigerated box and wrapped in blankets. The Knights Templar once specialized in drug trafficking, but this is no longer the case. They’ve now diversified into illegal mining, logging, and extortion. Will organ trafficking become their new moneymaker? 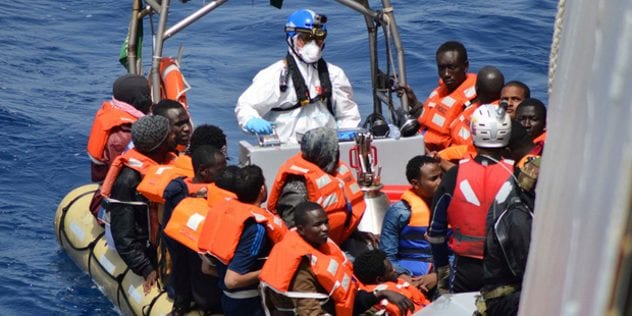 Photo credit: The Associated Press via The New Zealand Herald

Eritrea is in the midst of a crisis. Ruled by a tyrannical regime, the country is seeing a mass exodus. Many attempt to make it to Europe, but migrants who can’t pay are sold to Egyptian gangs, who kill them and harvest their organs.

In 2014, a top smuggler named Nuredin Wehabrebi Atta broke ranks when he was granted witness protection by the Italian authorities. He revealed a vast criminal network dealing in drugs, arms, and migrants. Those who couldn’t pay were sold for about $23,000. Atta’s testimony led to 23 arrests and another 15 arrest warrants being issued. The network had cells in Italy, North Africa, and Europe.

Recently, a top-level human smuggler was extradited to Italy from Eritrea. Some claim they have the wrong man. According to the testimony of two refugees, the man in question is not the infamous Medhanie Yedhego Mered but rather Medhanie Tesfamarium Behre, who has no connection to the smuggling world. 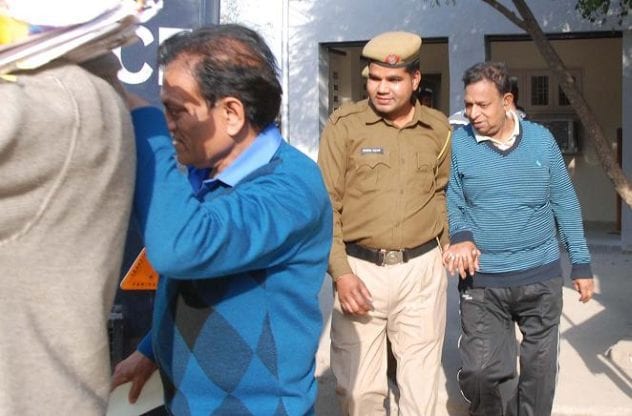 In 2008, Indian authorities raided the hospital of Dr. Amit Kumar in Gurgaon. Kumar allegedly recruited homeless and impoverished victims with false promises of work. Organs were harvested without permission and transferred into wealthy patients, many of whom were foreign. The unwilling donors were compensated around $1,000. The organs sold for exponentially more—sometimes around $38,000.

Kumar used to advertise in foreign medical journals. He lured overseas clients with a full “medical tourism” package. An Ayurvedic practitioner, Kumar was completely unqualified to perform transplants. He and his partner, Dr. Upender Dublesh, were sentenced to ten years.

India banned the sale of organs in 1994, so demand far outweighs supply. Illiteracy and poverty make people targets. They are lured with promises of work. Often, they wind up selling their organs at gunpoint. In 2007, an organ harvesting scandal involving fishermen whose livelihoods had been destroyed by the Indian Ocean tsunami came to light. 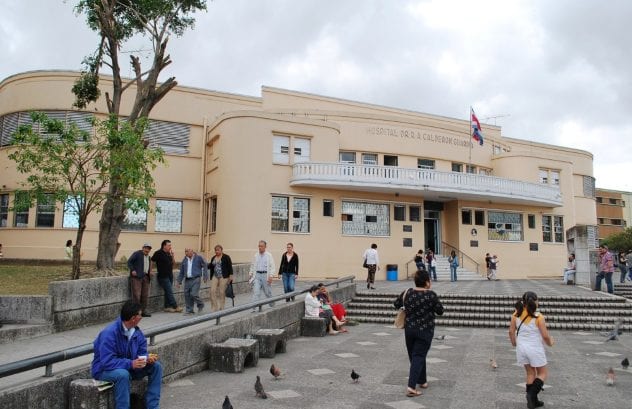 In 2003, police in Costa Rica brought down an illegal organ trafficking ring with vast international ties. The operation was headquartered out of San Jose’s Calderon Guardia Hospital. Dr. Francisco Jose Mora, a leading doctor at the hospital, was arrested for coordinating the operation. A police officer and former patient of Dr. Mora’s was also arrested for recruiting donors.

The operation preyed on economically disadvantaged individuals. They offered as much as $20,000 for a kidney. These were later sold for as much as $100,000, mostly to Israeli buyers.

Israel has been at the nexus of the international organ trafficking industry. Their health care system suffers from a chronic shortage of organs due to Orthodox Jewish prohibitions against mutilating the body. Since the fall of communism, Israel has seen a major migration from Eastern European countries—another nexus of the organ trade. 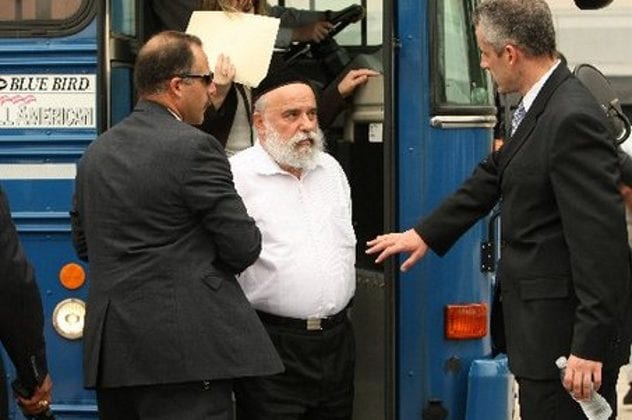 In 2009, federal authorities launched a large-scale investigation into corruption in the state of New Jersey. They uncovered an illegal organ trafficking ring—the first of its kind discovered in the United States.

The head of the ring was Levy Izhak Rosenbaum, an Israeli native residing in Brooklyn. Rosenbaum bought organs from desperate and vulnerable individuals in Israel. He would then sell them for ten times as much in the US. In secretly recorded conversations with an informant, Rosenbaum dubbed himself “the Matchmaker.”

Rosenbaum trafficked organs for a decade and netted millions of dollars. His defense claimed he was saving lives. Many revered members of the Orthodox community came to his support. Doctors involved in the case claimed that Rosenbaum always presented the organs as if they were legitimate. According to the Matchmaker, he needed to “schmear” (bribe) a lot of people for the business to work. 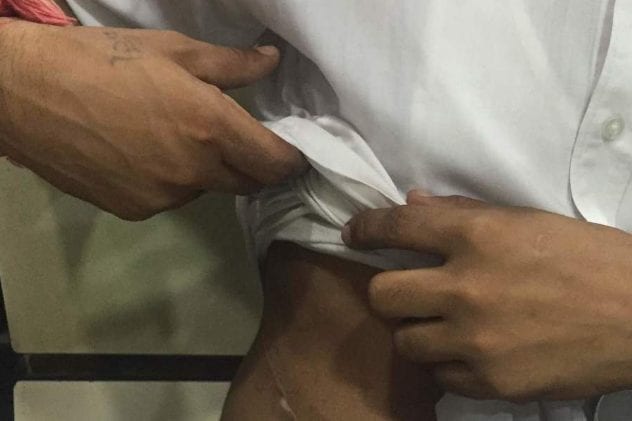 Allegations that Mumbai’s poor were being solicited for their kidneys led investigators to discover “The Great Indian Kidney Racket” in August 2016.

The chief executive, the medical director, and three other doctors from the prestigious LH Huranandani Hospital were arrested for illegally harvesting and transplanting organs. The group lured poor to the facility with a promise of $4,100 for a kidney. They were resold for exponentially higher. Their downfall started when a worker reported suspicious paperwork for a kidney donation.

This was the second case of organ trafficking from Indian hospitals that month. So far, ten people have been arrested in connection to an organ ring based in New Dehli. The operation was run out of the Apollo Hospitals Group and solicited victims from all over India. The demand for kidneys in India has skyrocketed due to a lack of donors and a high incidence of diabetes-related renal disease. 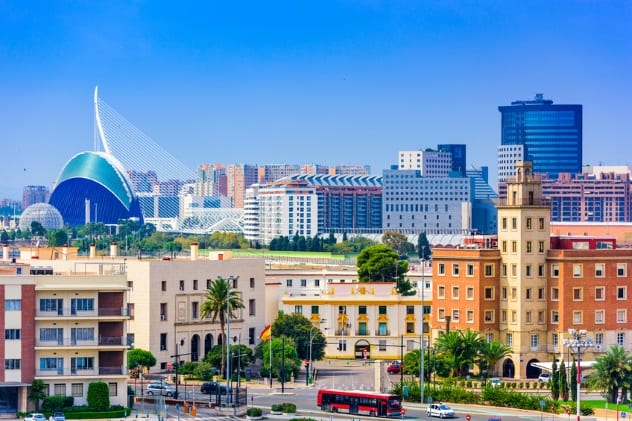 In 2012, an Algerian woman in Valenica, Spain, alerted authorities that people were offering her money for her liver. They launched an investigation into Spain’s first known organ trafficking ring. Five individuals were arrested.

The case revolved around finding a replacement liver for a 61-year-old Lebanese mayor who came to Spain for the operation. He was willing to pay $55,000 for a suitable replacement. Many impoverished immigrants underwent testing to see if they were compatible matches. The screening process cost up to $16,000.

One potential donor was found to be a perfect match, but the mayor turned her down when he discovered she was a woman. (Islamic law prohibits organ transfers between sexes.) The mayor ultimately received a legal transplant of part of his son’s liver. His son wasn’t cleared as a donor in Lebanon but was later approved in Barcelona. 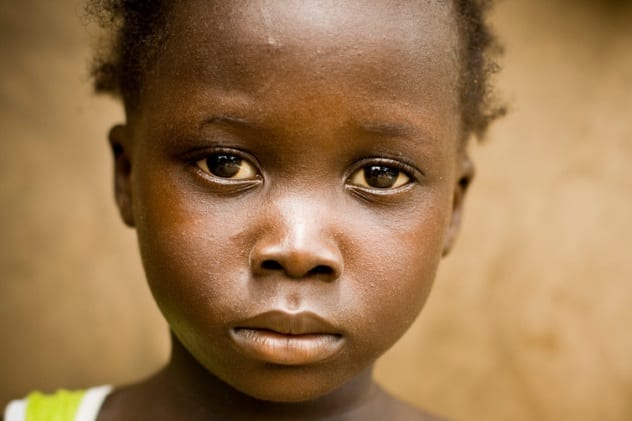 In 2013, authorities discovered that a Somali girl had been smuggled into Britain so her organs could be harvested. This was the first time an incident like this occurred in the United Kingdom.

Child protection agencies warn that this case is not an isolated incidence. It is likely the girl was part of a larger group of children brought into the country for illicit purposes. Traffickers exploit the incredibly high demand for organs—and the vulnerability of children.

Britain has a problem with human slavery. Children are brought in mainly from Vietnam, China, Nigeria, Romania, and Bangladesh. The majority of them are used as slaves or sexually exploited. Even some British girls are falling victim to traffickers. As long as their practice remains profitable, British child smugglers will continue to operate. 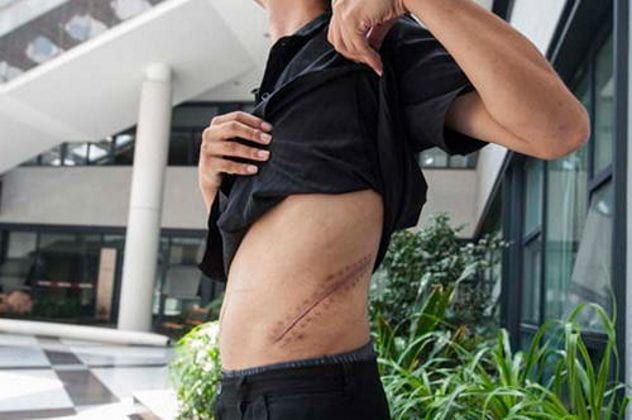 In 2011, Chinese authorities arrested a man in Hebei province for illegally imprisoning victims and selling their organs. The government then decided to crack down on China’s booming black market organ trade.

They began their focus on Hebei’s capital city, Shijiazhuang. Their investigation rescued 127 victims from the black market organ trade. They arrested 137 individuals, including 18 doctors who spearheaded the operation. Their technique involved providing fake identities to hired donors.

Organ trafficking was banned in China in 2007. With 1.5 million people in need of a transplant, and only 10,000 performed legally per year, the trade continues in the shadows. According to Chinese tradition, the body must be left intact after death. Due to a lack of voluntary donors, organ traffickers have turned to a grisly source—executed prisoners. International human rights organizations have launched an effort to stop this gruesome practice.

10 Crazy Times Sneezing Got People In Trouble With The Law