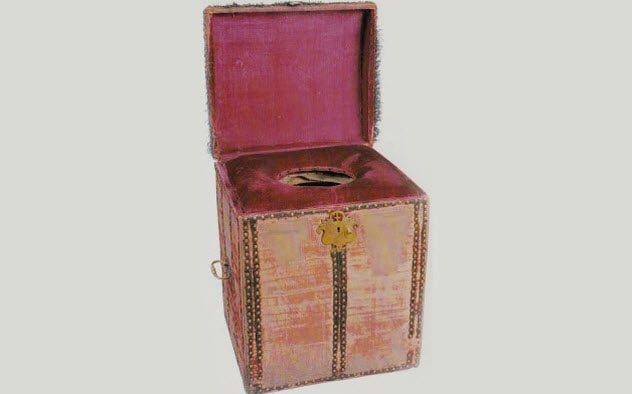 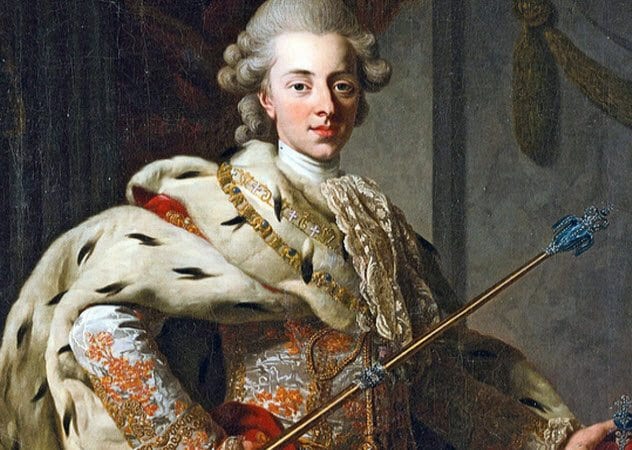 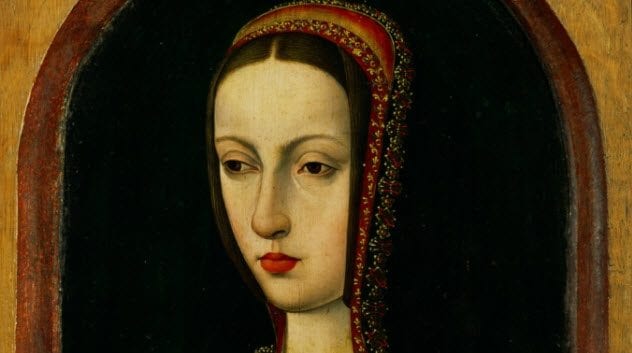 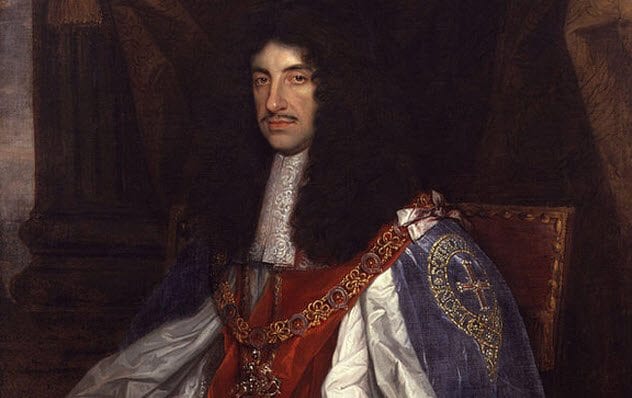 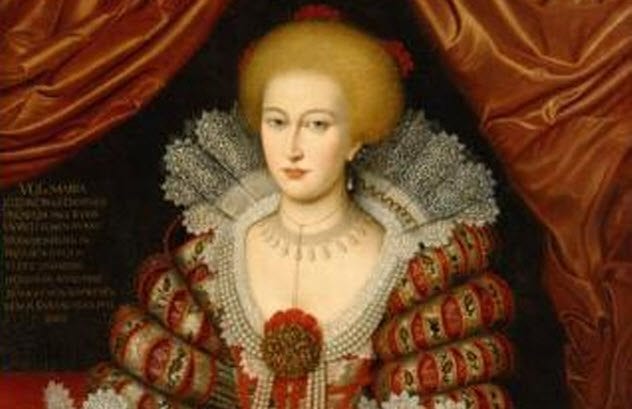 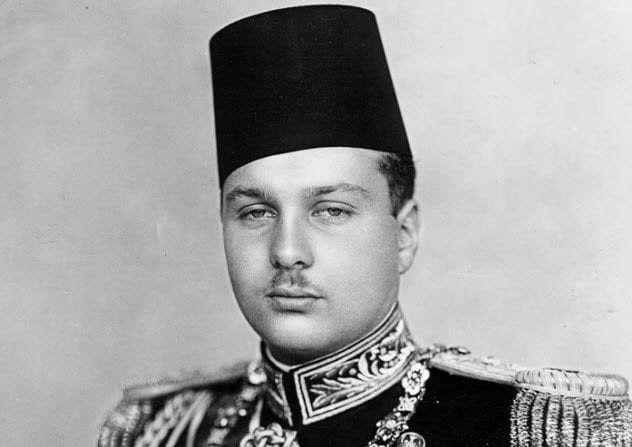 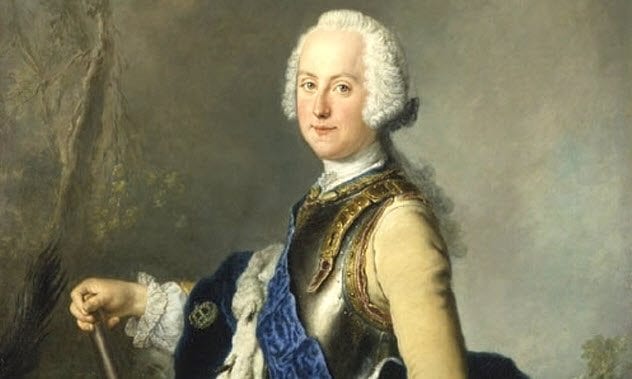 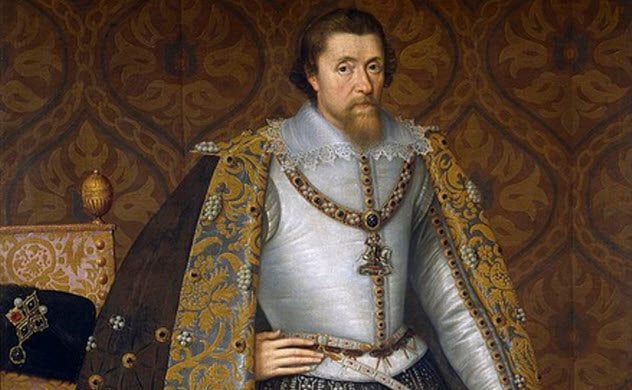 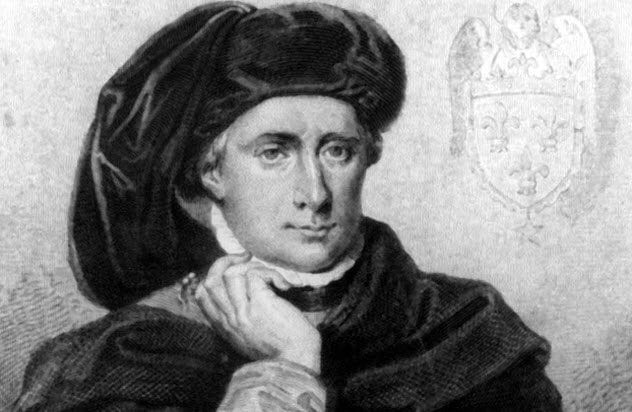 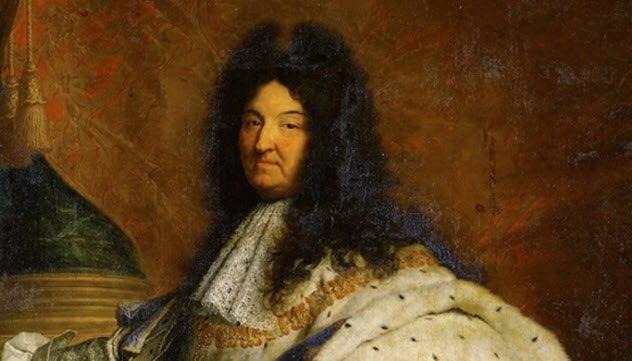 10 Historical Figures Who Changed Their Names