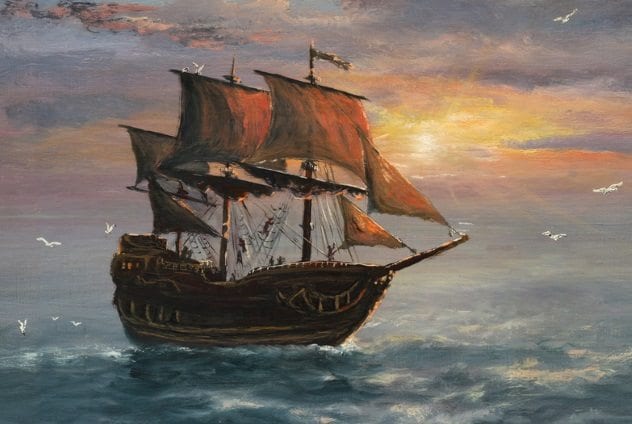 9 Not Allowed To Leave 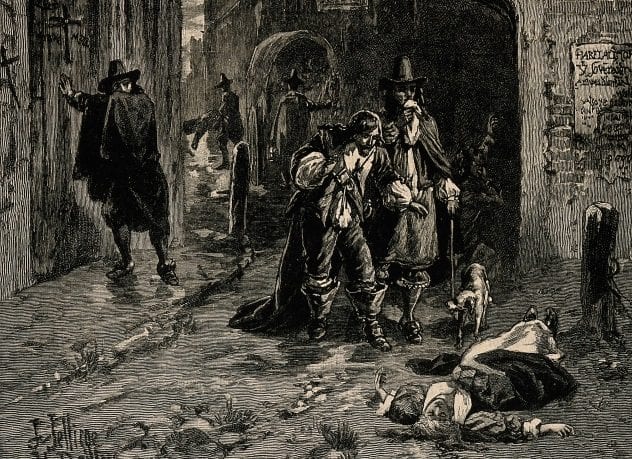 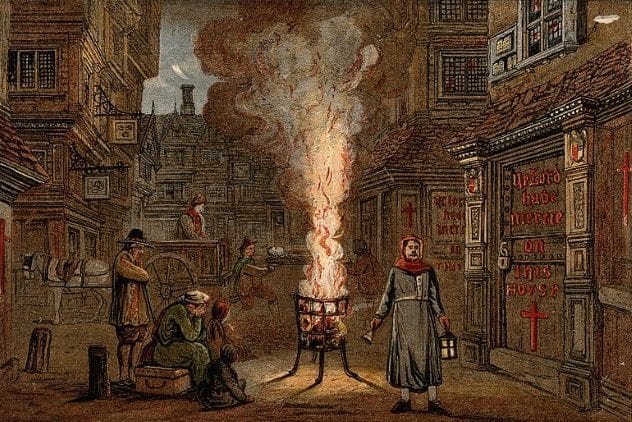 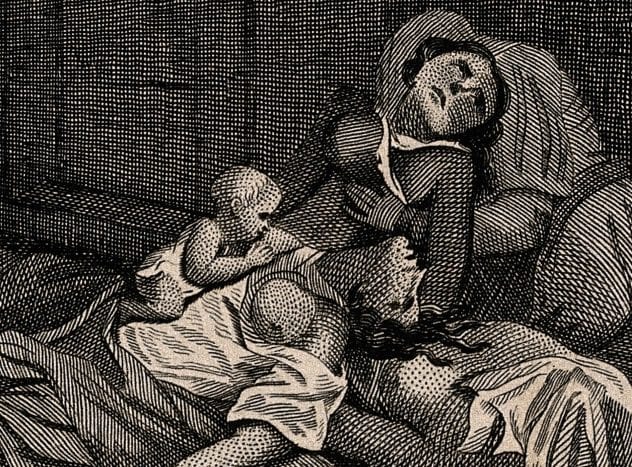 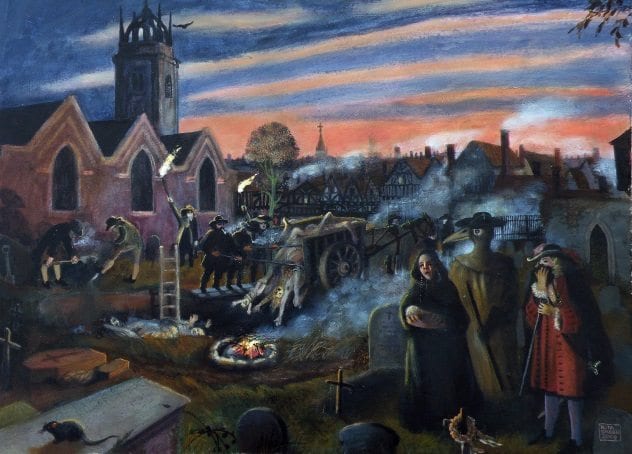 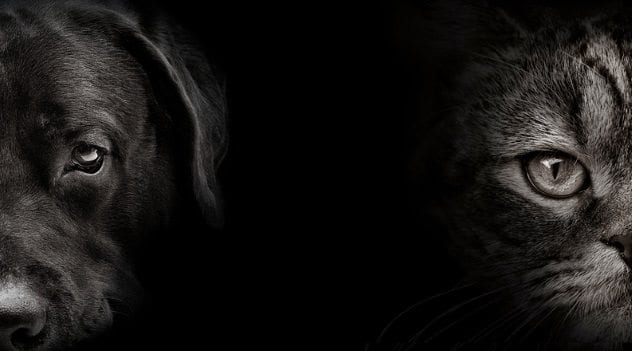 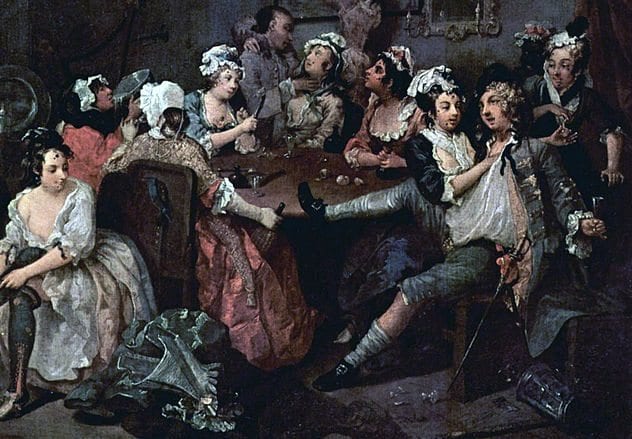 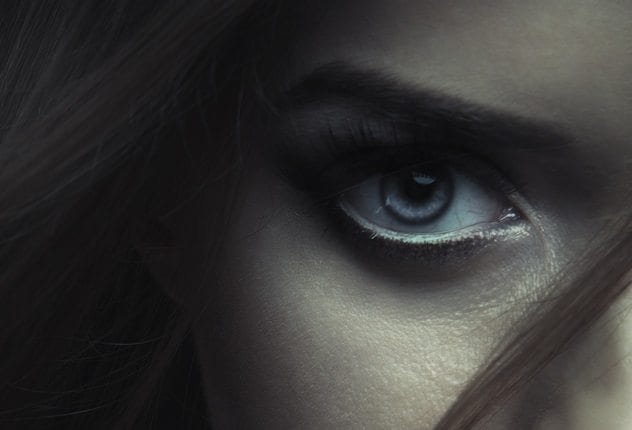 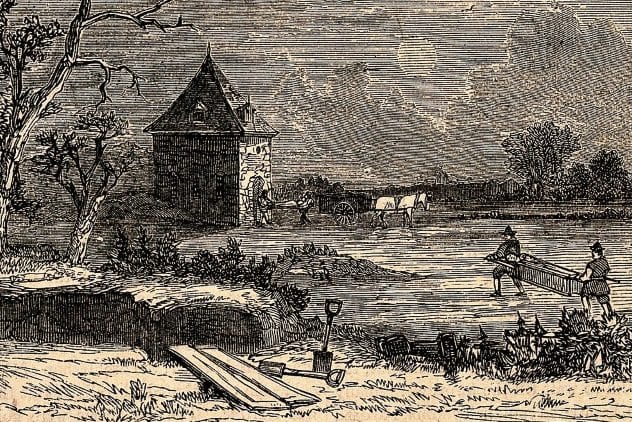 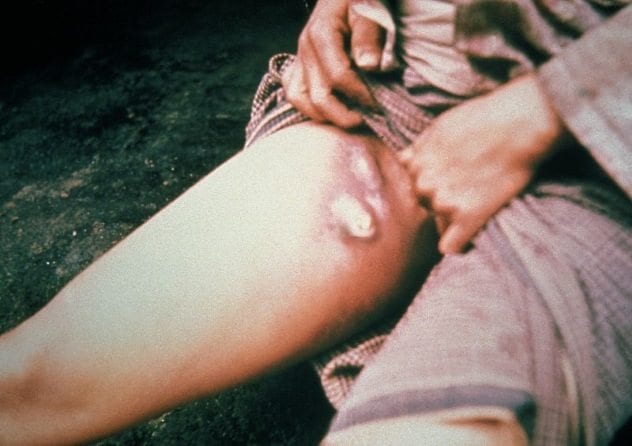