At this stage, you’d need to have been living under a rock to have not heard of Bitcoin. With the market price having recently exceeded US $18,000, media attention is at an all-time high. What most people are a little uncertain on is what exactly Bitcoin is. Terms like “cryptocurrency” and “blockchain technology” get thrown around, but their meaning can seem abstract to the uninitiated.

Simply put, cryptocurrencies are alternatives to standard monetary systems. They are a solely digital form of currency which rely on cryptography to secure transactions.[1] Cryptocurrencies are decentralized—they have no central bank or administrator and no main overseeing body who can see what the money is being used for, by whom, or where it’s being sent, making cryptocurrencies an attractive prospect. Blockchain technology is what makes cryptocurrencies possible. It refers to a public ledger of sorts, in which all transactions in the currency are recorded anonymously.

Bitcoin is the original cryptocurrency and the most famous. However, a multitude of alternatives have sprung up on the market and are slowly gaining traction. Called “alt-coins,” they work on similar technological principles to Bitcoin. We’ve compiled a list of some of the notable names in the alt-coin market below. Who knows, maybe one of these is the next big thing, destined to skyrocket to $20,000 per unit and beyond like their famous predecessor. 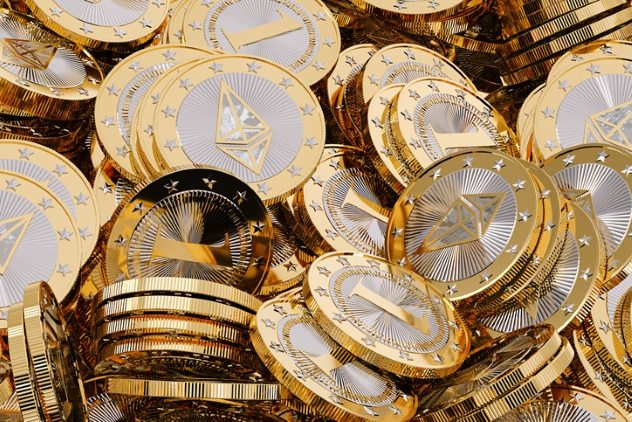 Unlike Bitcoin, which uses blockchain only to record transactions, Ethereum is an open platform which allows anyone to create or use decentralized apps using blockchain technology. It is best suited to applications which automate interaction between peers or which facilitate group action in a network. Examples of this include creating peer-to-peer marketplaces and keeping ledgers of debts and moving funds, all without involving a middleman. Put simply, Ethereum as a platform allows developers to build applications without having to build their own blockchain.[2] 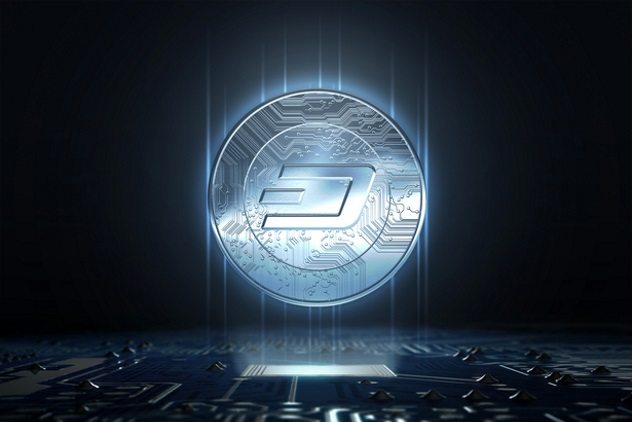 Based on Bitcoin, Dash is a cryptocurrency with a strong focus on payments. It aims to offer a portable, affordable, and user-friendly form of money that can be spent both online or in person. Transaction fees are kept to a minimum, and all transactions are secure.

Dash offers two services which are of particular interest for those who use cryptocurrencies—InstantSend and PrivateSend. InstantSend allows users to complete transactions at, you guessed it, near-instant speed, as opposed to the potentially hour-long wait that a similar transaction in Bitcoin could take. PrivateSend allows users to mix their coins with those of other senders into one single transaction with multiple outputs, allowing for greater, although not complete, privacy.[3] 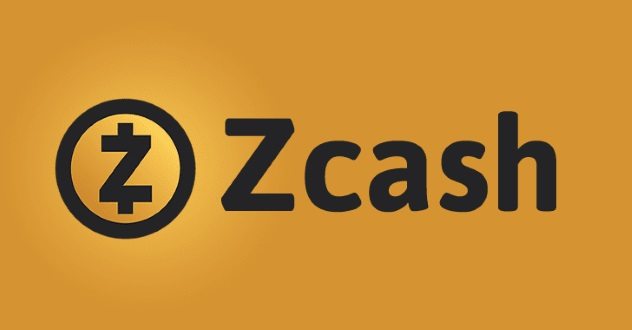 Zcash is a privacy-based cryptocurrency which launched in October 2016. On the surface, Zcash shares a number of similarities with Bitcoin: Both currencies cap at a maximum of 21 million units, not to mention the strong resemblance between their respective supply models. But whereas Bitcoin records all transactions in a public ledger, Zcash is a cryptocurrency which endeavors to offer true anonymity. Zcash’s mission statement? To create an open, global economic platform from which no one can be excluded. They believe that decentralization holds the key to security and fairness.

But wait, isn’t Bitcoin supposed to be anonymous because it’s not connected to your name? Well, while it is true that names are not used to transfer Bitcoin, it is still possible to trace it to a specific person, using the public ledger on the blockchain in conjunction with IP addresses. Zcash, on the other hand, has the potential to be truly anonymous. Zcash offers the choice to make a transaction “hidden.” No information about the buyer, seller, or the amount transferred is recorded on the blockchain in this case. The only information about the transfer that is recorded is the time at which it took place. In reality, only approximately ten percent of Zcash transactions are hidden, due to the extra time and computational power required to process them.[4] 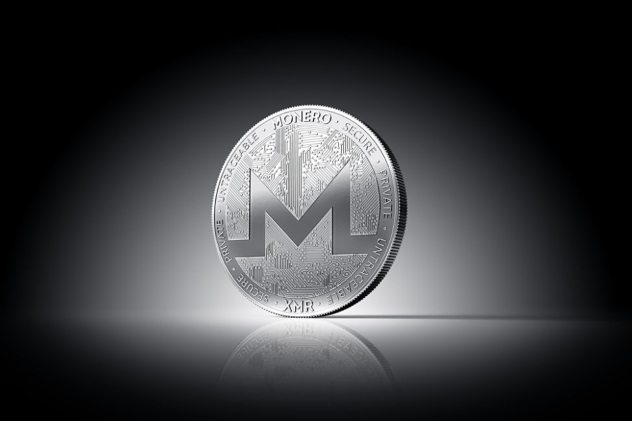 Monero is yet another privacy-based cryptocurrency which is completely untraceable. All transactions and accounts are private and cannot be traced to a real-world or online identity. Unlike the previous entries, Monero is not modeled on Bitcoin.

Monero claims to be the only cryptocurrency which offers complete privacy of seller, buyer, and amount in every transaction. If you’ve been paying attention, you’ll notice that the entry above, Zcash, makes the same claim. The difference between Monero and Zcash is that where Zcash offers the option to make a transaction private, all Monero transactions are automatically completely private.[5] 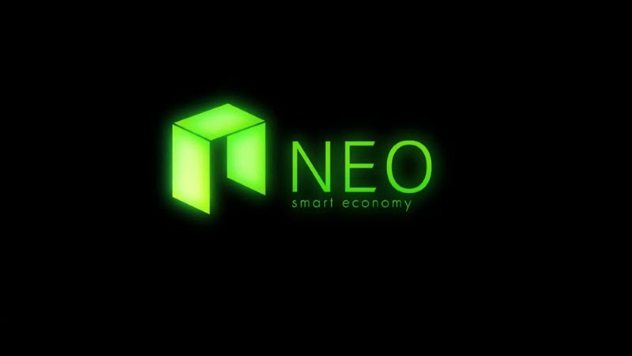 NEO has at times been called the Chinese Ethereum. The two projects share a lot in common: They have similar capabilities in terms of decentralized apps and smart contracts, and both are open-source and not for profit. NEO, however, is backed by the Chinese government, unlike Ethereum, which is not backed by any nation’s government.

NEO differs from Ethereum greatly in the programming languages it supports. While Ethereum has its own language, Solidity, which programmers must learn in order to write contracts or apps, NEO supports a number of popular programming languages, including C# and Java, with plans to support Go and Python. Obviously, this is highly appealing to programmers who are already able to use these languages.[6] 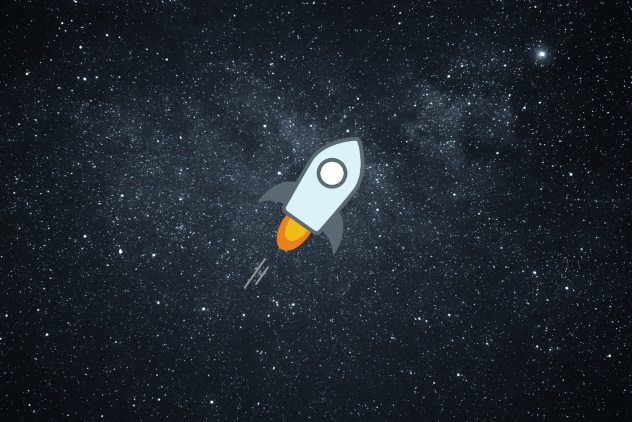 Stellar was created in 2014 as an open-source network which allows payments between financial institutions. It allows for “seamless” transfers between currencies, meaning you can use the Stellar network to send money in US dollars to a friend in Australia, and they are able to receive that payment as Australian dollars. Stellar has its own native cryptocurrency named lumens.

Lumens are used to pay fees in order to transfer other currencies. By having a fee payable in lumens, the Stellar network is safeguarded against attacks from malicious external users who may attempt to flood the network (also known as a DDoS attack) by creating a large number of transactions.[7] 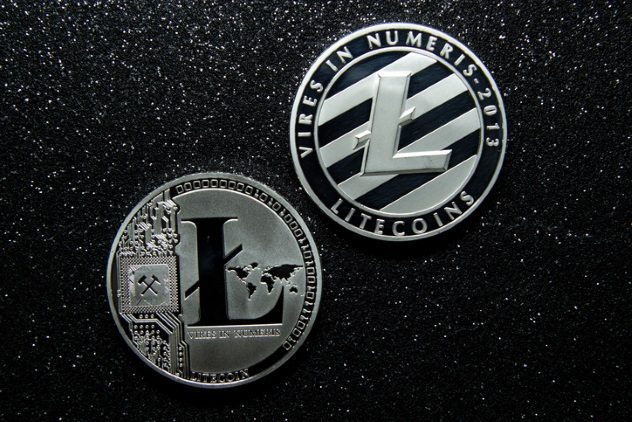 Litecoin has been on the market since October 2011, two years after the release of Bitcoin. It is quite similar to Bitcoin, albeit with some key differences. The maximum amount of Litecoins that can be generated is 84 million, four times the maximum amount of Bitcoin possible. It also boats a reduced block generation time, meaning Litecoin is able to provide faster transaction processing speeds. Litecoin is completely compatible with Bitcoin’s API, which, in simple terms, means that it is easy to integrate Litecoin into applications which already accept Bitcoin. With Bitcoin leading the way for cryptocurrencies in the global spotlight, this is obviously a huge plus for Litecoin.

Litecoin’s website includes a list of online merchants who accept payments using their currency. Currently, the list has over 80 retailers and is constantly expanding, offering users of Litecoin places to buy art, clothing, gift cards, and much, much more.[8] 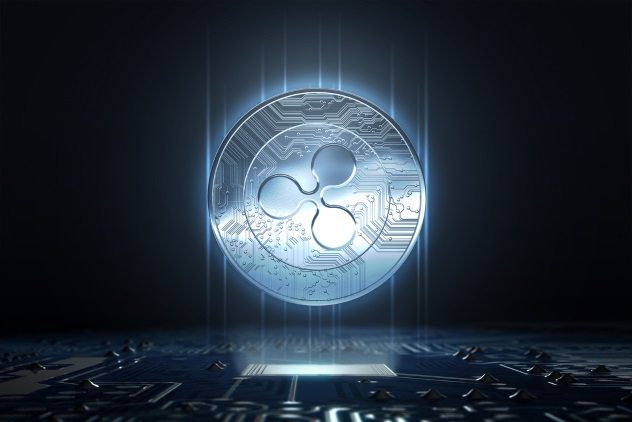 Ripple is a cryptocurrency which has a focus on providing a seamless, quick, and safe way to send money globally. Their website contends that global payments are still in the “disco era,” using ancient infrastructure that has not grown with the times. Their platform, RippleNet, aims to give users back speedy transactions and certainty, with funds being traceable in real time.

Ripple’s cryptocurrency, XRP, can handle 1,500 transactions per second and is scalable to be able to handle as much traffic as Visa. That’s a whole lot of transactions. Payment settlement takes a grand total of four seconds—not too shabby compared to Bitcoin’s speed of up to an hour and Ethereum’s two minutes.[9] 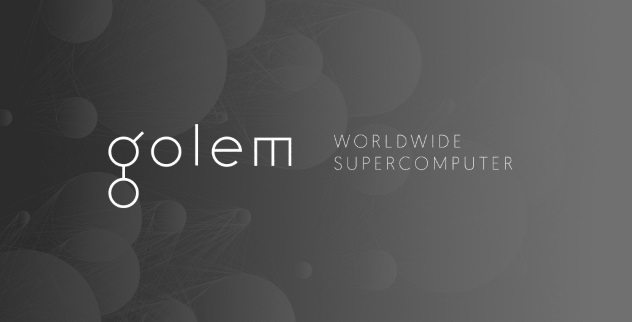 Golem is an open-source, decentralized network of shared computing power. Anyone is able to make money by “renting” out their computing power, allowing users to use Golem as a supercomputer able to run almost any program. An example of this is rendering: Golem is able to undertake in minutes tasks that would traditionally take days. Likewise, it can undertake truly massive business analysis equations and predictions faster than currently possible and at a lower cost. Possibly one of the areas to benefit most from this technology is scientific research. Golem can assist in any number of fields, from DNA analysis to searching for alien life.

Currently, Golem is still in its first stage of development, Brass Golem, in which it is able to be used only for rendering purposes. Over time, as more testing and development is completed, the network will expand to its full potential, possibly revolutionizing how we compute.[10] 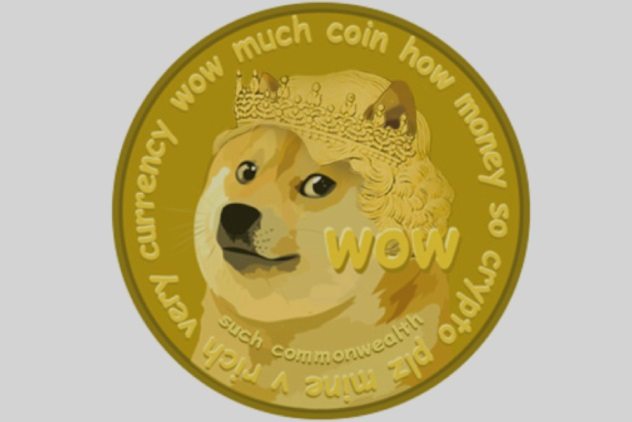 Ah Dogecoin, the joke cryptocurrency of Reddit. Its logo is the face of a Shiba Inu dog, which the meme lovers among us will recognize as the the dog from the Doge meme. It is currently used primarily as a tipping service online, mostly for the huge message board website Reddit. Sending the author of a comment or post you like an amount of Dogecoin is akin to liking, but on steroids.

Tipping isn’t the only thing Dogecoin has been used for, however. Memorably, the Dogecoin community ran a fundraiser to fund a bobsled team to go to the Olympics and have also funded water wells in developing countries, alongside other charitable endeavors.[11]

Read more surprising facts about finance on 10 Things Rich People Do That You Don’t and Top 10 Tips for Achieving Financial Freedom.