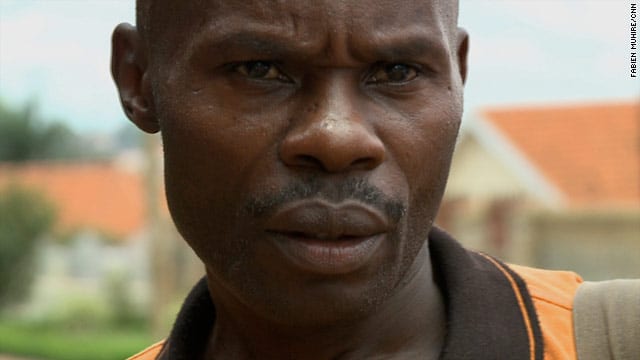 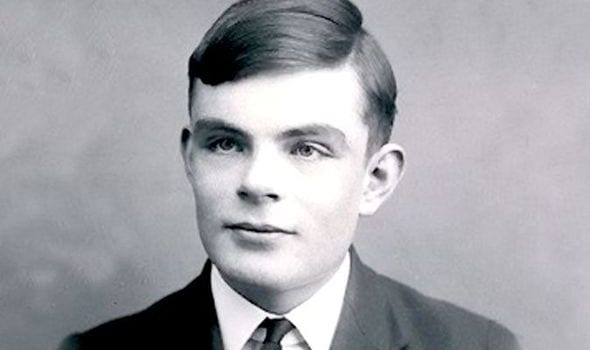 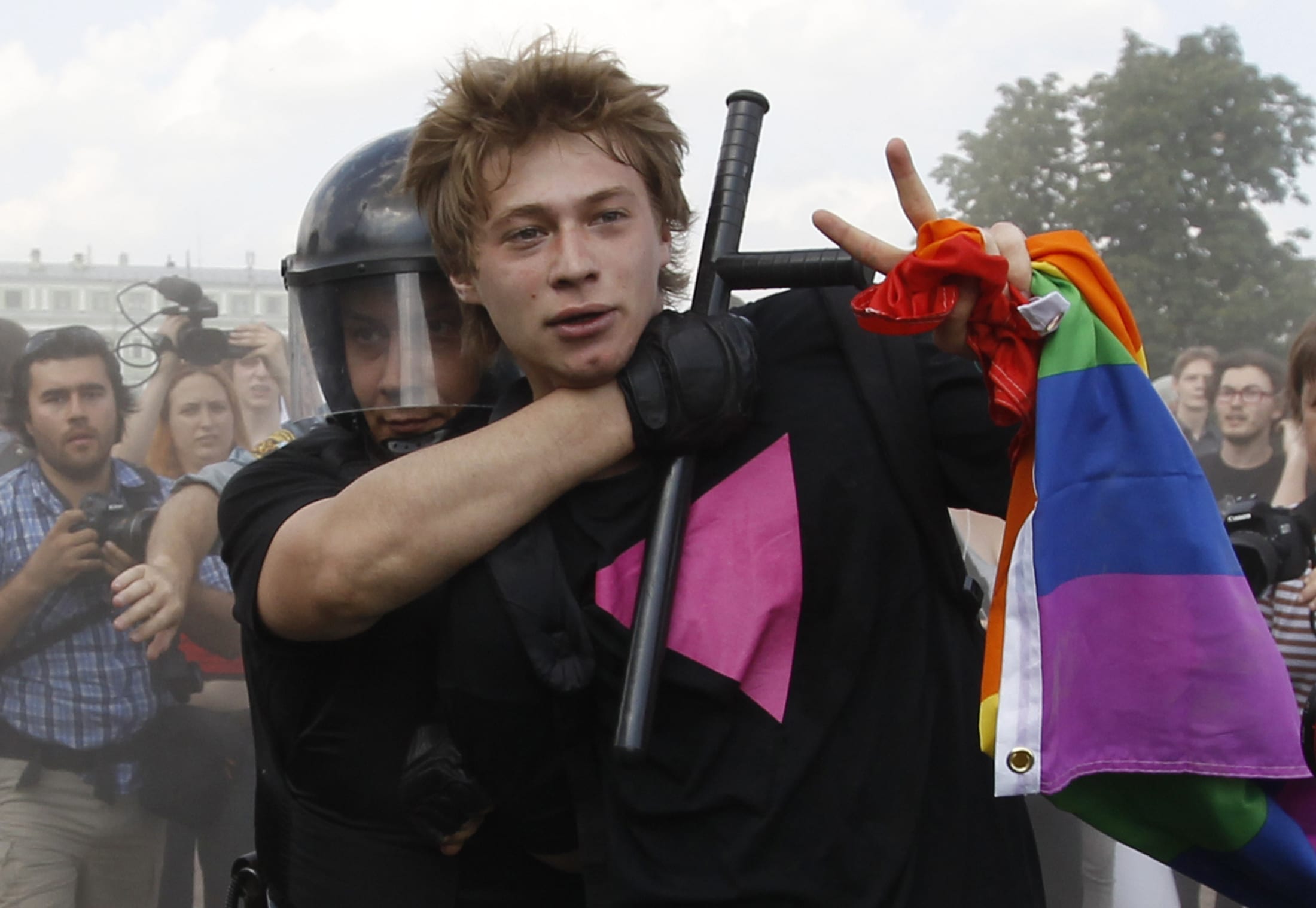 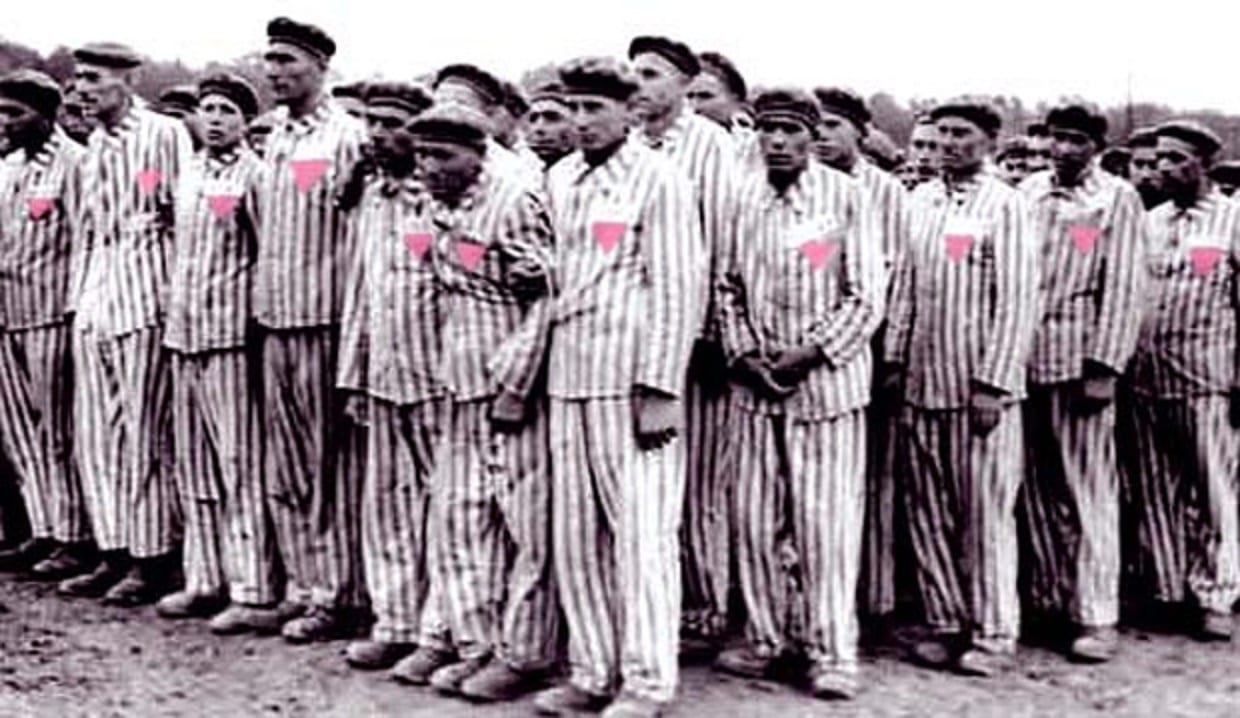 
For more gay lists (the gender kind, not the jolly kind), see Top 10 Ways We Have Tried Identifying Gay Men, and 10 Enlightening Facts About Gay And Trans People