What a daunting task it would be to write a list like this, but fortunately for us, Norton (of the Norton Anthologies) asked 125 of the greatest living writers to select their top 10, and then (using statistics) produced a final list of the ten greatest books ever written. I certainly agree with the majority of the selections. This is a list of the top 10 fictional books of all time – needless to say, if you have not read these books, you probably should. 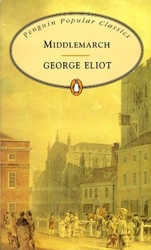 Middlemarch is considered by many scholars to be one of the most important novels of the Victorian era. It was written by George Eliot (pen name of Mary Anne Evans) and was first published in 1871 to 1872. It is set in the 1830s in Middlemarch, a fictional provincial town in England, based on Coventry. 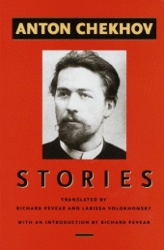 Anton Chekhov was a Russian short story writer and playwright. He was born in Taganrog, southern Russia, on 29 January 1860. His originality consists in an early use of the stream-of-consciousness technique, later employed by Virginia Woolf and other modernists, combined with a disavowal of the moral finality of traditional story structure. 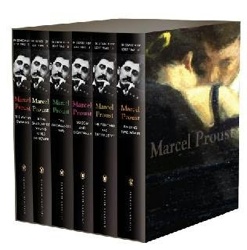 I appreciate the great artistic merit in Proust’s writing, but I have to be honest and say that I have never managed to get more than half way through the first book of this multiple-book novel. I found it extremely slow paced and boring. This is Proust’s most prominent work, it is popularly known for its extended length and the notion of involuntary memory, the most famous example being the “episode of the madeleine” in which he describes in great (boring) detail, eating a madeleine dipped in tea. 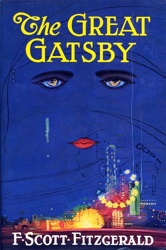 I agree with the inclusion of this book – it is one of my favorites and one of the best examples of Fitzgerald’s writing. The Great Gatsby is a tale from the Jazz age of Gatsby – a wealthy man whose life is surrounded by mystery. A brilliant read. 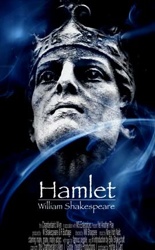 It is no surprise that Mr Shakespeare is on the list. I am not sure that I would have picked Hamlet as his best book, but who am I to debate 125 brilliant authors? Hamlet is a tragedy by William Shakespeare, probably written between 1599 and 1601. The play, set in Denmark, recounts how Prince Hamlet exacts revenge on his uncle for murdering Hamlet’s father, the King, gaining the throne through this treachery, and subsequently marrying his mother. 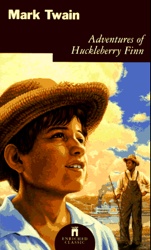 It is good to see such a great book for the younger generation on the list. Huckleberry Finn is commonly accounted as one of the first Great American Novels. It is also one of the first major American novels ever written using Local Color Regionalism, or vernacular, told in the first person by the eponymous Huckleberry “Huck” Finn, best friend of Tom Sawyer (hero of three other Mark Twain books). 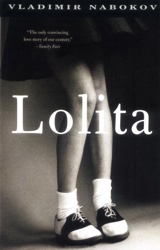 Lolita was first written in English and published in 1955 in Paris. The novel is both internationally famous for its innovative style and infamous for its controversial subject: the book’s narrator and protagonist Humbert Humbert becoming sexually obsessed with a twelve-year-old girl named Dolores Haze. 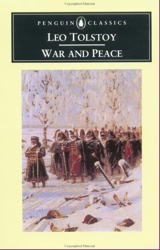 War and Peace was first published from 1865 to 1869 in Russkii Vestnik, which tells the story of Russian society during the Napoleonic Era. It is usually described as one of Tolstoy’s two major masterpieces (the other being Anna Karenina) as well as one of the world’s greatest novels. 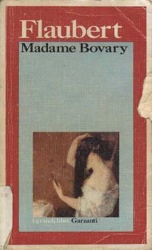 Madame Bovary was attacked for obscenity by public prosecutors when it was first serialised in La Revue de Paris between 1 October 1856 and 15 December 1856, resulting in a trial in January 1857 that made it notorious. The novel focuses on a doctor’s wife, Emma Bovary, who has adulterous affairs and lives beyond her means in order to escape the banalities and emptiness of provincial life. Though the basic plot is rather simple, even archetypal, the novel’s true art lies in its details and hidden patterns. 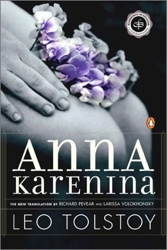 Anna Karenina is widely regarded as a pinnacle in realist fiction, Tolstoy considered this book his first true novel. Although most Russian critics panned the novel on its publication as a “trifling romance of high life,” Fyodor Dostoevsky declared it to be “flawless as a work of art.” Tolstoy’s style in Anna Karenina is considered by many critics to be transitional, forming a bridge between the realist and modernist novel.

Obviously a list of this type is very subjective and it is likely to cause discomfort to many people. We are priveleged on this site to have such a great variety of generally very smart readers. I am very interested to know what your top 10 – or even your number 1 – books are. Do you agree with this list? If not, tell us who should be here and tell us why they should be here.