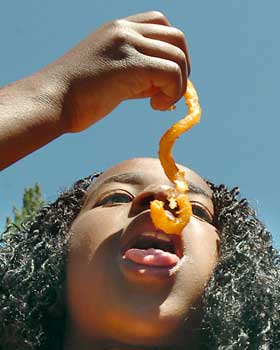 Different tastes can be detected on all parts of the tongue, contrary to the popular belief that specific tastes correspond to specific sites on the tongue. The original “tongue map” was based on a mistranslation by a Harvard psychologist of a German paper that was written in 1901. Sensitivity to all tastes occurs across the whole tongue and indeed in other regions of the mouth where there are taste buds (epiglottis, soft palate). 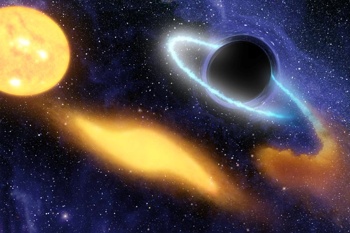 The gravity of a black hole is slightly less than the gravity of the star that caused it. Black holes are not “cosmic vacuum cleaners”; objects can settle into stable orbits around them just as they would around any other mass in space, including stars. 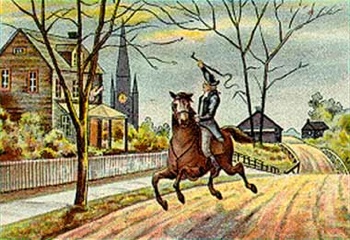 Paul Revere was not the only American colonist who rode to warn the Minute Men of the British before the battle of Lexington and Concord of the American Revolutionary War. The story of Paul Revere is largely based on the poem “Paul Revere’s Ride”, written by Henry Wadsworth Longfellow in 1860. 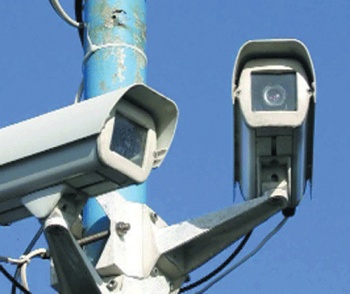 There is actually little evidence that CCTV security cameras deter crime; the most measurable effect of CCTV is not on crime prevention, but on detection and prosecution. 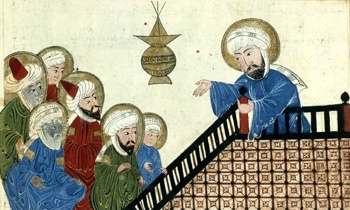 Muslim martyrs will not go to heaven and marry 72 black eyed virgins. This idea stems from a mistranslation: the Quran says martyrs going to heaven will get “hur,” and the word was taken by early commentators to mean “virgins.” But in Aramaic, hur meant “white” and was commonly used to mean “white grapes,” which the Quran compares to crystal and pearls, and contemporary accounts have paradise abounding with fruit, especially white grapes.

5. Mary Magdalen was a Prostitute 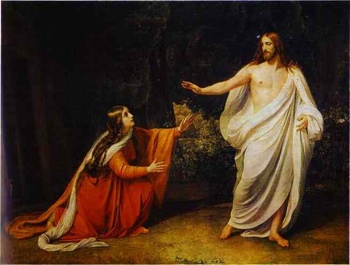 The Bible makes no mention at all of Mary Magdalene being a prostitute. Before her seeing the risen Jesus, the only other mention besides the listing of her name is the mentioning in Luke 8:2 that she had been possessed by seven demons. 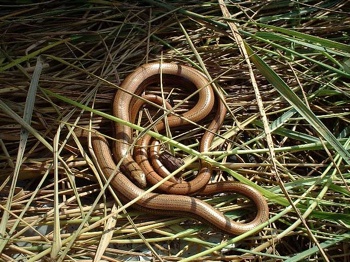 Many people believe that if you cut a worm in two, it will continue to live as two worms. In fact, a worm can survive being cut in half, but only one half can survive the operation; the other half dies. 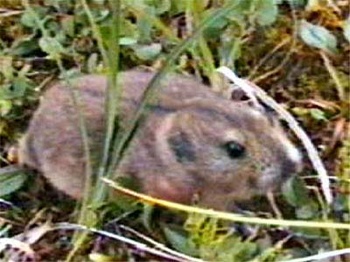 There is a widespread myth that lemmings throw themselves off cliffs in order to commit suicide in a bizarre natural method of keeping the populace under control. This is entirely untrue. The myth came about because of the Disney film White Wilderness, in which lemmings were filmed throwing themselves off cliffs. What really happened is the film crew used brooms to push the lemmings off the cliff.

2. Memory of a Goldfish 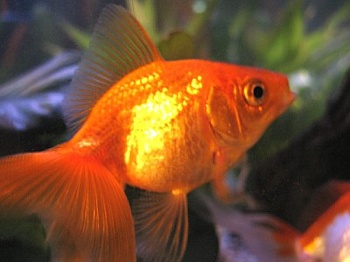 Goldfish are often thought of as having very short memories – usually up to a few seconds at the most. In fact, goldfish have been trained to navigate mazes, and after a few months it can recognize its owner. 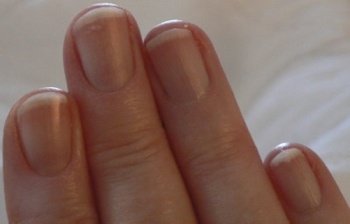 Contrary to popular belief, hair and fingernails do not continue to grow after a person dies. The most likely cause of this myth is shrinkage in the skin after death which gives the false appearance of growth of the nails.