Everyone knows that professional wrestling is staged. The matches are first scripted then rehearsed and the outcomes are pre-determined. Nevertheless pro wrestlers have to deal with enormous physical punishment, real injuries and a grueling travel schedule. Fame comes at a high cost, here are the best to have ever achieved it: 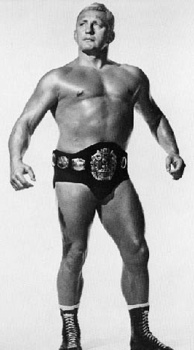 Rogers became extremely popular in the 1950s and 1960s. A very flamboyant competitor; he combined: attitude, an outstanding physique, and a signature finishing move to become the first truly “complete” wrestler. Although he could not surpass the two top wrestlers of his era (Thesz and Sammartino), he helped elevate them and many others by playing the villain character so successfully. Bottom line: No Buddy Rogers, No Ric Flair. No Ric Flair no Sting. No Sting, no … etc. 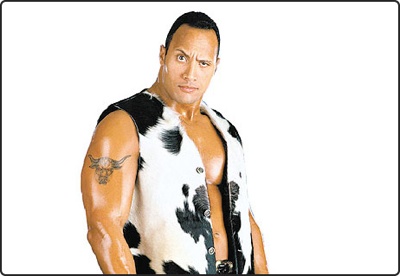 If God were to create a wrestler, he would create The Rock. Blessed with all the natural attributes and charisma possible, Dwayne Johnson quickly went the way of Hollywood. He is easily the best athlete on this list and accomplished a great deal in the business in a very short amount of time. Wildly popular and extremely entertaining, The Rock is and probably will always be the best wrestler ever to pick up a microphone. 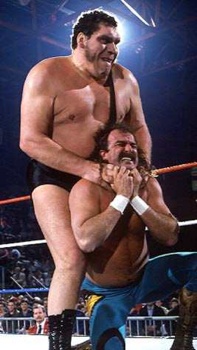 Major Titles Held: 1
Winner of the most Battle Royals in a career.

There might not be a more beloved figure. In his prime he could literally squash any one who dared to step inside a ring with him. Andre, through no fault of his own, routinely was booked as the “Goliath” character versus many “Davids”. This made for good storytelling but limited his in ring accomplishments. Injuries and disease eventually wore him down, but not before retiring as an all time favorite. 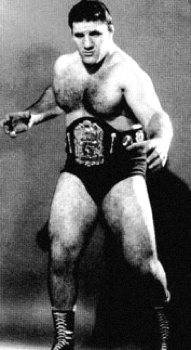 Sammartino was the dominant wrestler of the 1960s and part of the 1970s. He was a massive specimen who established the big man as the primary titleholder in the United States. Throughout his prime he wrestled and defeated all of the major players of the era. “The Italian Stallion” as he was known was a good guy wrestler whose bruising and powerhouse style endeared him to many fans, especially in the ethnic fanbase. Sammartino came across as very likable even after an incident which he inadvertently killed fellow wrestler Chick Garibaldi with a vicious body slam during a match. 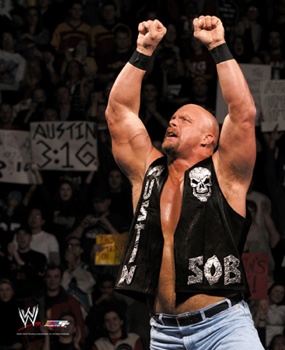 Austin personified the “Attitude” era of professional wrestling (mid to late 1990s.) At this time wrestling was at its peak and he was its brightest star. Austin captivated both hardcore and casual fans with his rebellious personality. Austin vs his boss Vince Mcmahon proved to be one of the most successful wrestling angles ever portrayed. The extremely charismatic Austin was hugely popular due to his tireless effort inside the ring and flawless microphone skills. 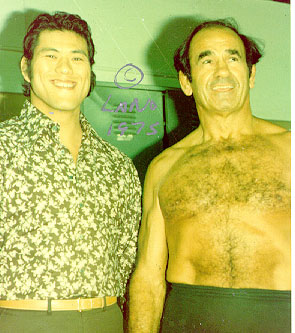 The greatest wrestler ever to come from Asia, Inoki (pictured left) was noble and captivating inside the ring. He has set the bar for any competitor that steps in the Japanese ring and has done just as much for the sport outside the ring as an ambassador. Inoki’s pro wrestling career lasted over 35 years throughout which he faced and defeated some of the biggest names in the world. He is also incredibly skilled as a legitimate mixed martial artist. A sport in which Inoki is also a legend. 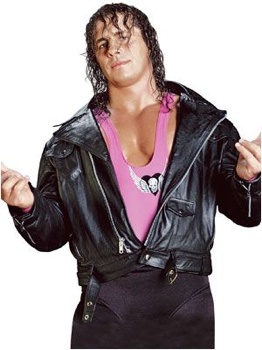 Hart was born into a wrestling family. His father was a legendary wrestler and trainer, all seven of his brothers were in the wrestling business, and all four of his sisters married professional wrestlers. He is arguably the best technical wrestler of all time. Brett Hart become a hugely popular and successful singles and tag team performer for his ability to “tell stories” through his intense matches. 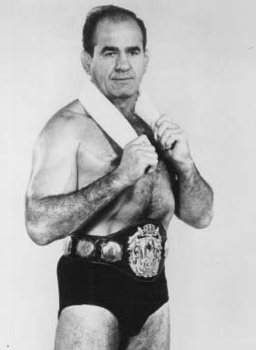 A legend and innovator in the business, Thesz ascended the pro wrestling ranks in the 1930s and is generally credited for inventing many maneuvers. He was known as a “hooker” (a wrestler who used various legitimate moves to end matches with double crossing opponents who wouldn’t necessarily stick to the script). This ability along with a supremely fluid style allowed him to hold on to the title for over a decade while defeating all challengers. 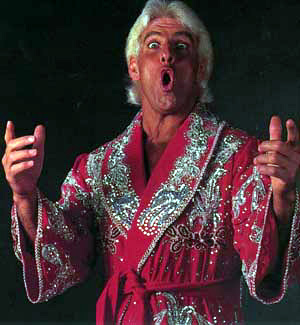 In short Ric Flair is wrestling. He has headlined every promotion he has ever been in from the 1970s to the early 2000s, winning multiple World Championships in each. Flair is legendary for being able to generate reactions from the crowd, with a mix of rule breaking and a flashy ring entrance. His incredible durability and colorful “promos” have made him a constant favorite whether he was a good guy (babyface) or bad guy (heel). 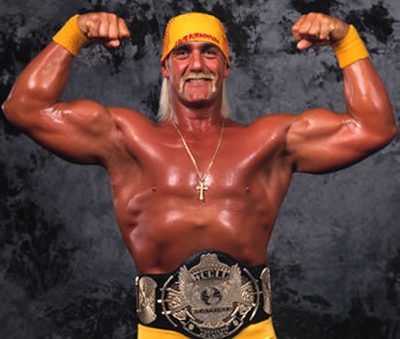 The Hulkster ruled professional wrestling for two entire decades. Possessing incredible charisma and physical stature he helped transform wrestling from a niche pastime; spread out over several regional promotions to a mainstream brand of entertainment. Hogan’s marketability and appearances in movies and television helped turn the WWE into a billion dollar industry and paved the way for today’s high paid stars and elaborately produced shows. His in-ring ability; however left much to be desired, as he is widely regarded as a below average wrestler. Nevertheless Hogan rarely lost a match, even into his 50s.