Originating from Greek pan gramma, meaning “every letter,” a pangram is a sentence using every letter of the alphabet at least once. Pangrams have many uses. An example you have most likely seen is a pangram that displays all the letters of a font’s typeface on your computer. Pangrams are also used in keyboarding exercises to reach all the alphabetical keys. However, pangrams are also practiced as a form of constrained writing, where the goal is to create the shortest pangram within the limits of the alphabet while making sense. A perfect twenty-six letter pangram is considered an anagram of the English alphabet. While this list aims to examine pangrams of the English language, there are some exceptions. I have included authors where possible. 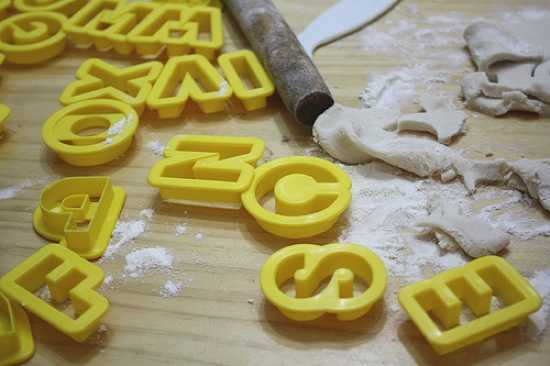 Means: Pretty straightforward, it addresses all the letters in the sentence, even the ones that wouldn’t be there, if the whole alphabet hadn’t been mentioned. Created by Lee Sallows.

Some verbal horseplay between Douglas Hofstadter, Rudy Kousbroek, a Dutch linguist and essayist, prompted Lee Sallows to create a self-enumerating pangram. Hofstadter had posed the problem of sentences that describe themselves. The original pangram Sallows came up with was well over 300 letters and wasn’t even a complete pangram, missing a j, q, and z. Meanwhile, Kousbroek published a Dutch equivalent, which spurred Sallows to use his electronic engineering background to program The Pangram Machine. The machine accepted a description of the initial sentence fragment and tried to fill in the blanks. resulting in the pangram above. It was published in Scientific American in 1984.

Means: It’s the singing of the alphabet! Created by Charles Bradlee, Arranged by Louis Le Maire.

The song was first copyrighted in 1835 by the Boston-based music publisher Charles Bradlee, and given the title “The A.B.C., a German air with variations for the flute with an easy accompaniment for the piano forte.” The musical arrangement was attributed to Louis Le Maire, an 18th century composer. The theme that is used is by Mozart for the piano variations (above) and is called: “Ah, vows dirai-je, maman.” This variation is more commonly recognizable as “Twinkle, Twinkle, Little Star,” and “Baa Baa Black Sheep.” 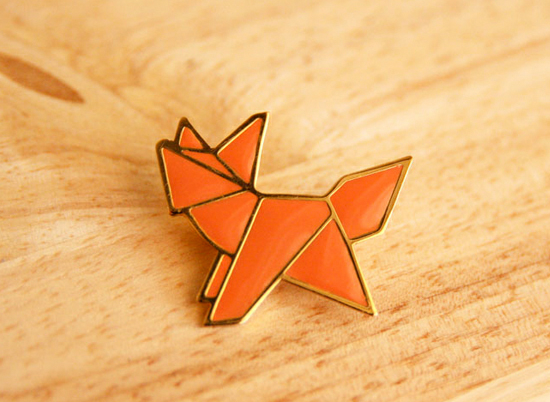 The German “Victor-jagt” pangram, used since before 1800, contains all the letters of the German alphabet, including the 3 umlaut letters: ä, ö, and ü. It is widely used and is considered the German equivalent to the “The quick brown fox” pangram (see below). 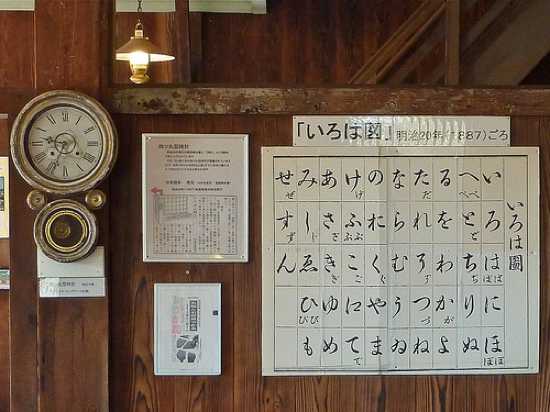 Means: Even the blossoming flowers / Will eventually scatter / Who in our world / Is unchanging? / The deep mountains of vanity – / We cross them today / And we shall not see superficial dreams / Nor be deluded. Author disputed.

This perfect Japanese pangram, in a poem no less, was originally attributed to Heian era Japanese Buddhist priest and scholar Kūkai (774–835 AD). However, this is unlikely as it is believed that in his time there were separate e sounds in the a and ya columns of the kana table. The poem holds a special place in Japanese culture, often used as motifs and by the Japanese military. Japanese weapons made before 1945 were numbered in series with the opening syllables of the original poem, and they were also used to denote the rank of submarines of the Imperial Japanese Navy during World War II. Iroha is also used in numbering the classes of train car: I is first class, Ro is second class and Ha is third class. 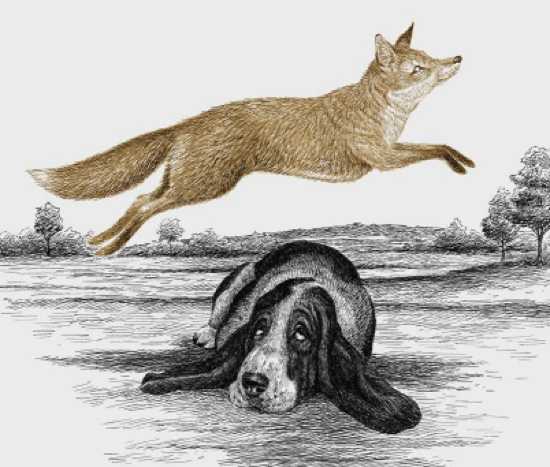 Author Unknown; The earliest known appearance of the phrase is from The Michigan School Moderator.

“The quick brown fox jumps over the lazy dog” is an English pangram. It has been used to test typewriters and computer keyboards, and in other applications involving all of the letters in the English alphabet. Owing to its brevity and coherence, it has become widely known. 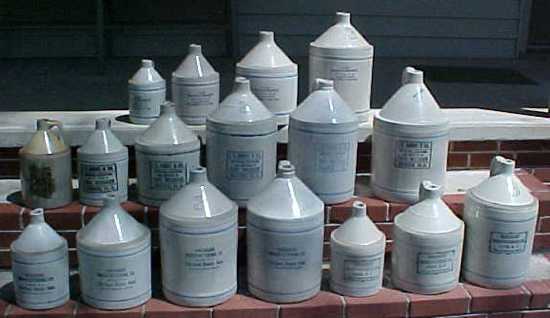 Ella Minnow Pea is a 2001 novel by Mark Dunn. The plot is conveyed through mail or notes sent between various characters, though with the banned letters missing, creating passages that become more and more phonetically or creatively spelled, and requiring more effort of the reader to interpret.The novel is set on the fictitious island of Nollop, off the coast of South Carolina, and home to Nevin Nollop, the supposed creator of the well-known pangram “The quick brown fox jumps over the lazy dog.” 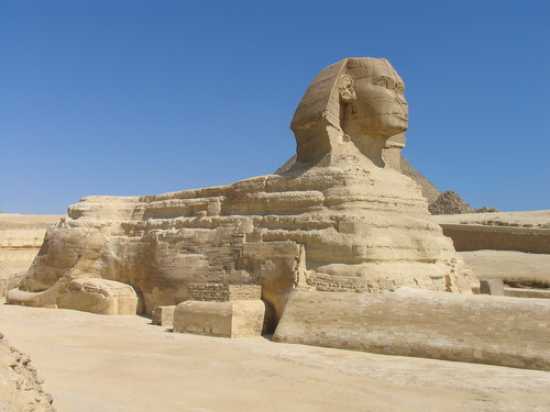 An ominous pangram of sorts, this sentence’s claim to fame is that it is used in Adobe’s Publishing software, InDesign for English. A bit carelessly, the pangram was then translated to all the languages the program supported and went unnoticed for several months until a multilingual user fluent in German and English spotted the mistake. 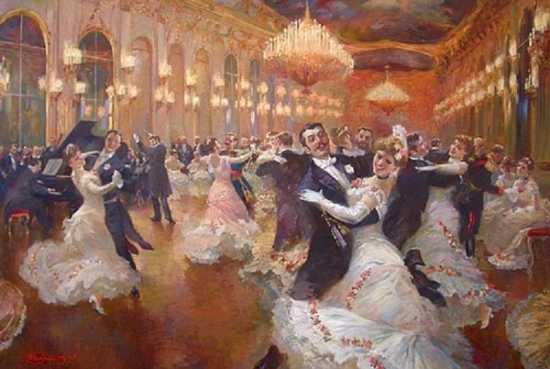 Dmitri Borgmann authored this pangram in his book “Language on Vacation.” While it is one of few to make sense with so few letters, it also uses a proper name: Bud. If this were allowed in the strictest of pangrams, a simple perfect pangram could be: “I am Joseph Qrutzlfwycxdbvngk.” 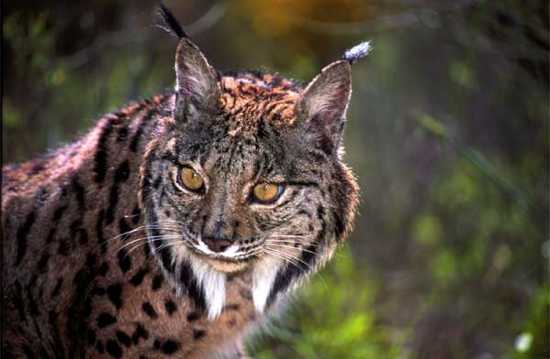 Means: In headline-esque fashion we are told that Mr. Jock does not win that many lynx. Author unknown.

Researching for pangrams is not easy, but this pangram seems to have achieved universal acclaim for those searching for perfect pangrams that make sense. Granted, it can be interpreted a few different ways and does not follow the strictest rules for pangrams, such as no abbreviations or proper nouns, it still is a more logical choice for an example for a perfect pangram. 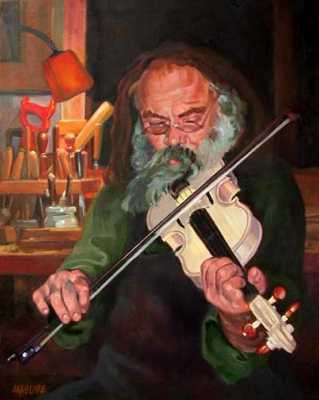 Means: A short brimless felt hat barely blocks out the sound of a Celtic violin. Created by Claude Shannon.

Claude Shannon, otherwise known as the Father of Information Theory, authored this highly complex and practically nonsensical perfect pangram, which follows the strictest of rules for pangrams: no abbreviations, acronyms, contractions, initialisms, proper nouns or Roman numerals. Pangrams of this nature all seem to suffer from the same flaw, missing a required article (a, an, or the) before the object which follows the verb.