In 2007 I started Listverse with no idea what it might become. I have been through a lot with the site—professionally and personally. Over the years I have read copious amounts of books to help me make the right decisions for the site. This list is a summary of the best advice I have found for starting with nothing and trying to build something. I hope that this will be useful for some of our followers who are hoping to get away from the mainstream and create something new of their own. 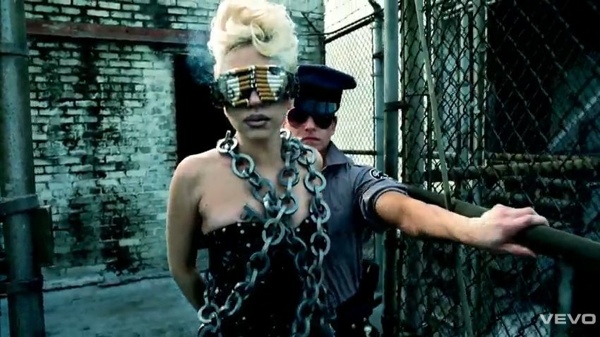 Madonna in the eighties and nineties. David Bowie. Lady Gaga. What do these artists have in common? They did what no one else was doing. They stood up and said: “this is me. Like it or lump it.” The success of these people didn’t come from trying to please everyone; it didn’t come from following trends. It came from doing something that was new, astonishing—even genre-changing. While Metallica was busy fighting in the courts against Napster to maintain a stranglehold on consumer dollars, other bands—such as Radiohead (as early as 2007)—were dumping the traditional model and selling direct through their own website.

It is one thing to be a great artist. It is another to be a great artist who isn’t sucked into consumerism and greed—merely wants to maintain the status quo. Would you rather be Metallica earning the few pennies their label tosses at them (at the expense of being reviled by everyone but the label) or Radiohead—earning less but keeping true to their art and having a passionately dedicated fan-base? 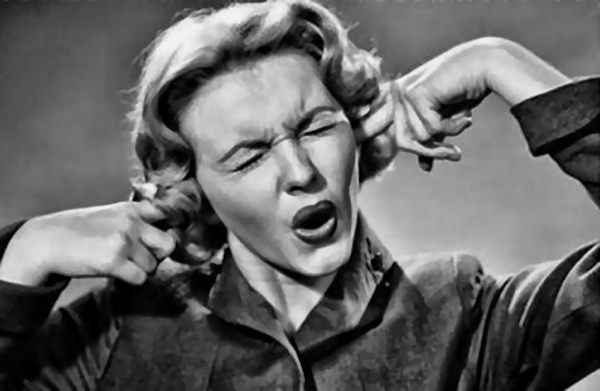 If your friend said jump off a cliff, would you? I know . . . it’s a cliché but that’s the point—most of us would. We see our fellow lemmings diving head first off the cliff and we follow suit. And we don’t even need Disney staff to help push us! One of the most significant pieces of advice you can heed is this: ignore everyone else. You are amazing. You are amazing because you are different from everyone else. If the majority around you say X, you need to think Y. Did Steve Jobs bow down to the majority? You may remember a site named Digg. It was huge. It was Facebook before Facebook (in terms of popularity). Then they took venture capital and, at the advice of their financiers, changed how they worked. The result: Before the changes Digg was worth 164 million dollars. Digg sold for $500,000 in 2010 . . . and no, I didn’t accidentally leave off three zeroes.

8
Love What You Do 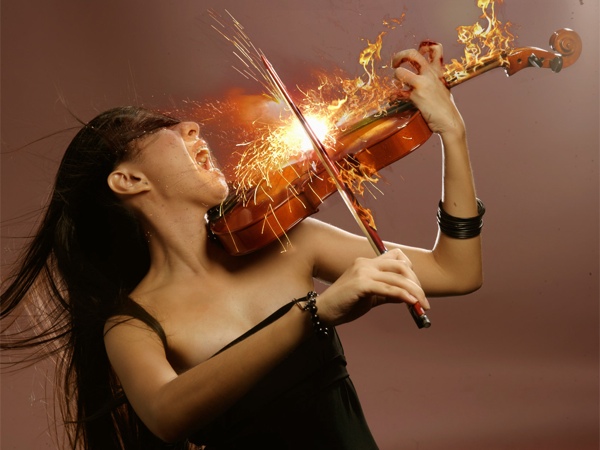 A lot of people currently advocate the idea of working four hours. Forget it. For the last six years I have worked from the moment I woke until bed time. That is no exaggeration. It is currently 7pm and I have been working on Listverse since 5am this morning. Time and time again you see people complaining that their blog isn’t popular: but they only post an article every other day. When I started to feel like I didn’t need to work such long hours, I tripled our daily lists so I had more to do. This isn’t a burden—it is a pleasure. Not many people can say they spend fourteen hours a day doing something they absolutely love. The minute I wake in the morning I jump out of bed and go straight to the computer to start working—because I love it (actually I have a smoke and coffee first but I get those over as quickly as I can). If you are passionate and love what you are doing, you will succeed. I could work four hours and pat myself on the back while I head out to play golf or whatever it is the four hour work day is meant to allow you time for but I would much rather be sitting here in front of Listverse.

Steve Balmer of Microsoft scoffed at the iPhone and—rather awkwardly—pointed out: “It doesn’t have a keyboard. [ . . . ] We’re selling millions [ . . . ] of phones a year: Apple is selling zero phones a year.” Watch the clip above. Ouch. How’s that Zune going Steve? McDonald’s created McDonaldland and Burger King thought it was a great idea so they copied it with their Burger King Kingdom. McDonald’s made twenty-seven billion dollars in 2011. How much did Burger King make? Just under three billion. That’s what happens when you copy. Burger King was recently taken over and the first thing the acquirer did was dump the ridiculous rip-off Burger King mascot. If you want to succeed, don’t copy success. Create your own. Don’t mimic those who have done well—do well in your own niche. This applies on all levels. If you want to set up a stall selling lemonade, don’t just copy the neighbor’s kids. Find a way to make your lemonade better or find a way to make your customers happier. 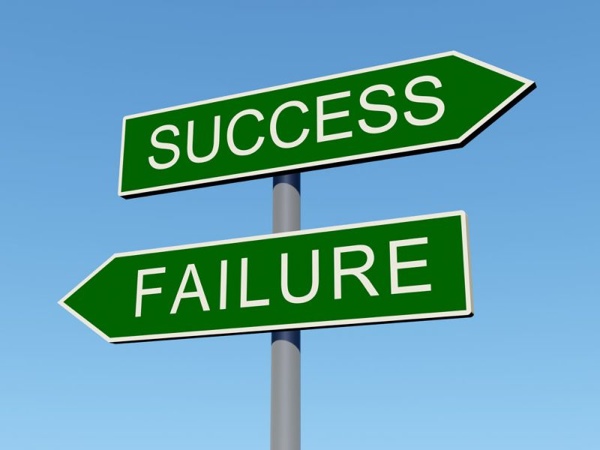 A fear of failure is probably the number one thing stopping someone from succeeding. If you think you will fail you are not likely to even start. This even applies to activities you are currently engaged in. When I first started Listverse I created five blogs all on completely different subjects. After a week none were succeeding. At that point most people would give up thinking it was a failure. And it was: for four of the blogs. In week two Listverse took off. I closed the other blogs and focused all of my attention on Listverse alone. If I had let the fear of failure stop me, you wouldn’t be reading this right now and I would probably still be programming software for other people instead of spending my days doing what I love most: sharing fascinating facts with friends. 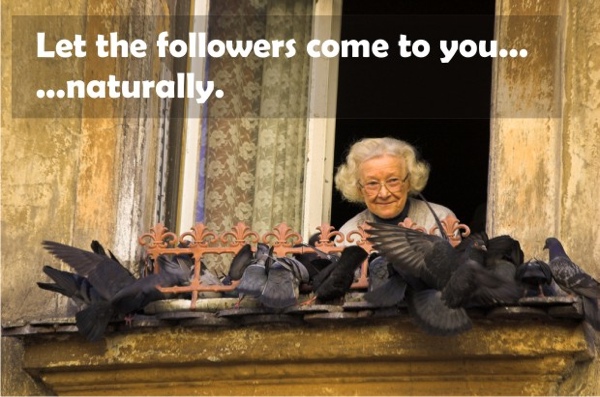 Facebook. Love it or hate it, it is a huge part of the Internet. We have always had Facebook like buttons on Listverse to help promote us but recently I noticed something. Every day around eight hundred thousand pages are viewed here. And the Facebook likes each day number in the low hundreds. This isn’t because we aren’t popular: it’s because most of our readers aren’t the type of people who click “like”. It takes roughly two seconds for the social sharing buttons to load on a page. For the sake of three hundred people who clicked like, we were making 799,700 people waste two seconds of their precious time. This is not focusing on our followers: it is focusing on marketing. Two days ago I removed all social sharing buttons from our articles. By removing these sharing buttons we improved the experience of our followers at the risk of reducing our marketing to a bigger audience. It was well worth it. Focus on the people who follow you—don’t try to create a new market. If you do you will lose your biggest asset: your fans. 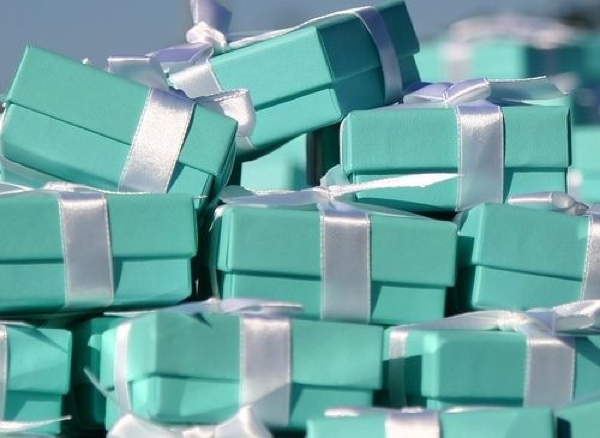 We all have a tendency to think big. But that tendency can actually inhibit our success. If you want to write a book or create a product or the next big thing on the net, focus on attracting a small audience of very dedicated fans. Don’t be put off if your idea only appeals to a few. If you work hard for that few they will reward you by sharing your passion with others. It is far better to have 1,000 devoted followers than 100,000 take-it-or-leave-it customers. Famous jewelry store Tiffany & Co. were an exclusive brand. They were exclusive and they were small. But they decided to grow. They launched a new product line aimed at the mid-price jewelry market and the end result was near bankruptcy. They have now returned to their original niche. Calvin Klein isn’t so hot now that you can buy their underwear at most department stores; but when they started out they were exclusive. Who wants to rave to their friends about having CK underwear now? 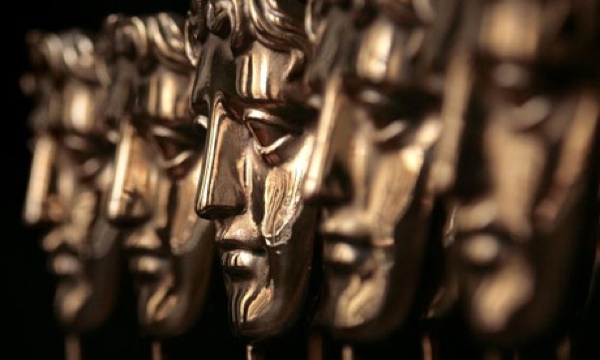 This is getting harder I will admit, but a difficult job of getting traction for your ideas is made significantly easier if no one has seen it before. Be the first to do something and you are already half-way to success. Seth Godin is a great author whose books I strongly recommend. In one of his books he talks about the leader of a village in India with no electricity. The leader—a very old man—bought the first solar-powered lantern (everyone else was using kerosene lamps). For months after his front yard was filled with all the villagers watching the lamp and discussing how long it would last. He was a hero in his town—he had everyone’s eyes on him. Eventually everyone else got the same lanterns but do you think the second guy who bought one had a yard full of people? Nope. He was second. 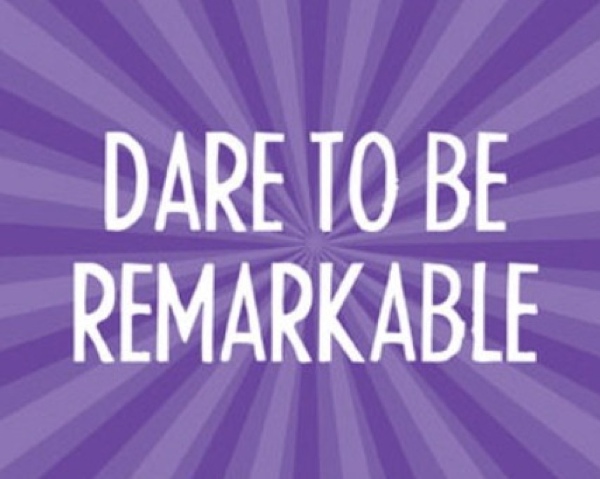 In every aspect of your life: be remarkable. Be the person that turns heads by going the extra mile. If someone asks for $1 give them $10. If you want to start a website don’t publish one article a day: publish four. Put everything you have into whatever you are doing. It may seem like hard work, but in the end you will be the one everyone remembers. And quite often doing something remarkable doesn’t have to be hard. It can be as easy as responding to every comment on your blog—or remembering someone’s name when you meet them for the second time. People don’t pay extra at Harrods because the goods are better (though sometimes they are,) they pay for service that makes them say “Wow!” 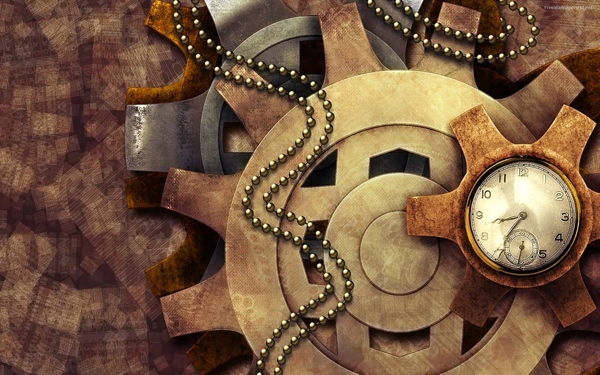 Right now you can start putting all of these ideas into practice. You have no excuse to wait. It is Saturday so you will be more likely to go to the Mall than work, but try—even if only once—to make a stranger remember you today. Do at least one act that turns heads. Make someone say “Wow!” Alternatively, start that book you want to write. Start that blog you have always wanted to create. Make your dinner remarkable: set the table and have a high-class restaurant experience at home. All it takes is a bit of change and a new way of thinking to completely transform your life.