Over the years, many commonplace activities have been declared illegal in England. While the reasoning behind these bans may have made sense to some at the time, many of them seem absurd, impractical, or downright silly to us today. 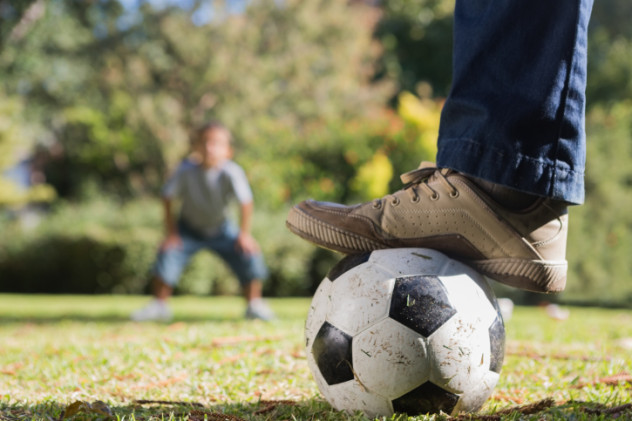 Football might be a beloved sport to millions of people today, but not to King Edward II and many of his successors. In the 1300s, King Edward II banned football because it distracted people from practicing archery, a much more appropriate pastime for the people of England. Considering the fact that the King was gearing up for war with Scotland, the ban is understandable.

Besides, football back then was not as organized as the football of today. It was still played by opposing teams, but those teams could be whole towns with thousands of people trying to get the ball into a small net or into the church of the opposing town.

King Edward III also banned football along with several other activities in 1349 because it distracted people from practicing archery. This time, the Black Plague had decimated a large chunk of his army. Edward III’s successor, Richard II, tried banning it in 1389, too, and so did his successors, Henry IV and Henry V.

Football was banned in Manchester in the 17th century—not so that everyone could focus on archery, but because players often broke windows. 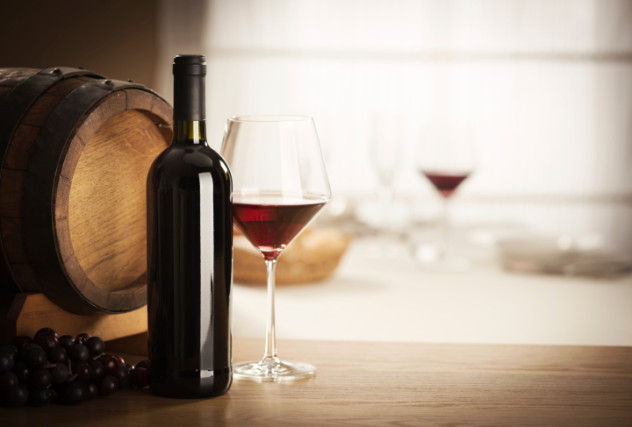 The invention of the coal furnace in the 17th century allowed for the production of thicker glass. This meant that wine, which used to be stored in clay pots, could now be stored in glass bottles. This also meant that since there was no standard volume for a wine bottle, the bottles and the wine inside were of varying volumes.

In some areas, a bottle of wine could be 600 milliliters (20 oz) while in others, it could be as much as 800 milliliters (27 oz). This may have been simply because the glassblowers in different areas had different lung capacities; the more air the glassblower could blow, the bigger the bottle. This complicated the sales of wine since it was almost impossible for buyers to know how much wine they were getting. This led several countries, including England, to issue laws banning the sale of wine in bottles.

The English monarchy later lifted the ban. The size of a bottle of wine gradually standardized to 750 milliliters (25 oz), and the standard has been adopted across Europe, the United States, and Canada. 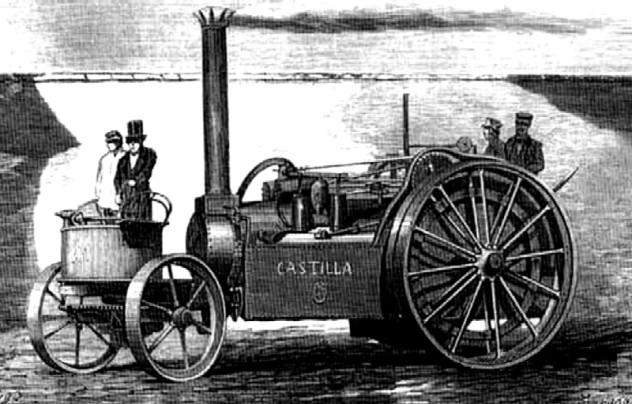 One of the major flaws of the first traffic rules was inconsistency. They differed from city to city, street to street, and, in some cases, car to car. The nonuniformity and complexity of the rules ended up causing more accidents instead of preventing them.

The Locomotive On Highway Act, introduced by the British parliament in 1861, was meant to standardize all vehicular laws. It was reviewed in 1861 when it was agreed that all vehicles were to be operated by three people: a driver, a stocker (who fed coal into the engines because gas-fueled engines were still a nascent technology in the 1860s), and a man carrying a red flag and a lantern. The man with the flag and lantern was to accompany the car on foot so that he could warn other road users that a vehicle was coming. At the same time, he would slow down the vehicle because he walked at a much slower pace. The Red Flag Act remained in effect until 1896. 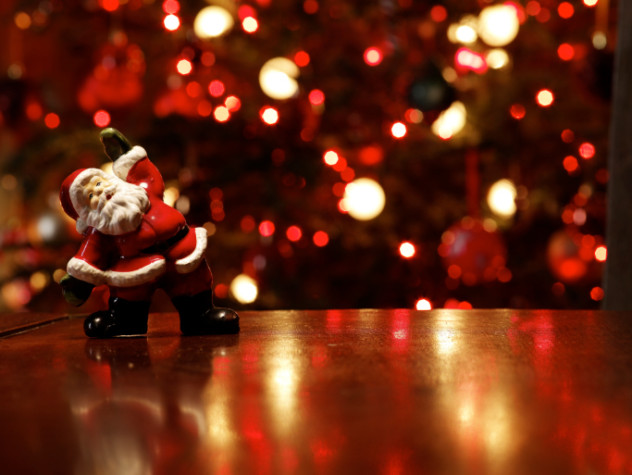 While it might sound strange, Christmas was banned in both England and New England between 1644 and 1660 by Oliver Cromwell, the Lord Protector of England. Oliver Cromwell, along with Puritan members of parliament, believed the merrymaking and festivities observed during Christmastime were acts of sin and insults to God.

Celebrating Christmas became a punishable offense, and consumption of Christmas foods like mince pie and pudding was forbidden. Similar laws were passed in Puritan colonies in America, where town criers would go around the day before Christmas and shout, “No Christmas, no Christmas!” The ban remained in place for almost 20 years, during which people secretly celebrated Christmas across England. When the British monarchy returned to power in 1660, it overruled all laws passed since 1642, effectively lifting the ban on Christmas.

6 Beating Or Shaking Rugs, Carpets, And Mats In The Street 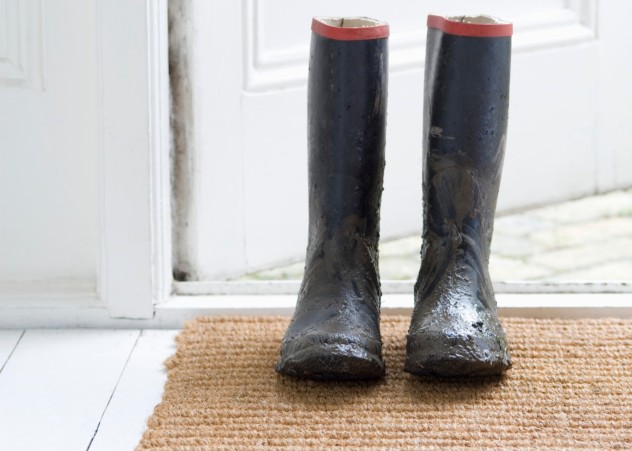 The Town Police Clauses Act of 1847 was not just one weird law, but a series of weird laws that could lead to 14 days of imprisonment and a fine of £200, if one was lucky. The act forbade people from beating or shaking any rug, carpet, or mat on any street. The only exemption was doormats, provided the beatings and shakings were done before 8:00 AM. The flying of kites was also banned, along with making use of slides whenever it was snowy or rainy.

Throwing anything apart from snow on the streets was forbidden, and so was putting anything other than sand on the streets. The only time citizens could put other things on the street was when they wanted to prevent their pipes from freezing, accidents, or when they were sick and did not want to be disturbed with noise. The Town Police Clauses Act also made it illegal for a chimney to catch fire, even if it was an accident.

5 Not Offering ‘Royal Fish’ To The Monarch 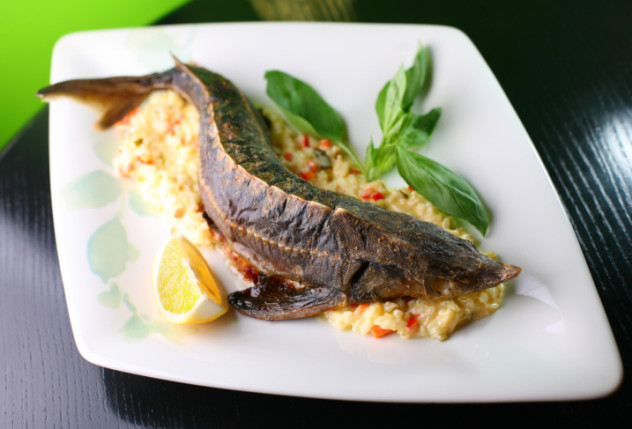 Today, all whales and sturgeons caught in British waters or washed ashore (either dead or alive) automatically become the property of the ruler of the British Empire thanks to a law passed by King Edward II in 1324. The sea creatures are offered to the ruling monarch whenever the “royal fish” are caught or found stranded on beaches.

A fisherman once caught a very rare sturgeon estimated to weigh about 140 kilograms (300 lb) and worth more than £8,000 in British waters. He offered it to Queen Elizabeth II, who told him he could keep it. But then again, not everyone is that lucky. A dinner for 30 with a sturgeon on its menu was dashed when Queen Elizabeth II collected the fish. The fish had been caught on a Saturday, and the people who caught it rang the palace to offer them the fish. The palace did not answer the phone, but they called again on Monday. When they did not get a reply, they planned a dinner with the sturgeon on the menu until, of course, the palace called back to say they would gladly receive the fish. 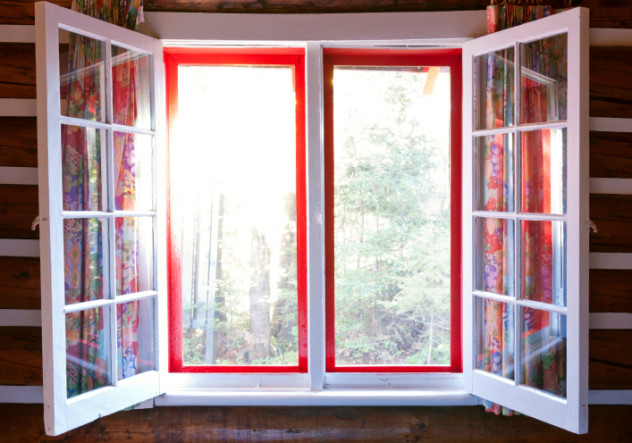 The “right to light” is one controversial English law contained in the Prescription Act of 1832. The law states that if a window or any other opening of a house has received 20 years of uninterrupted sunlight, a neighbor who owns any land or building around the house has no right to carry out a construction project, extension, or renovation that could obstruct that light.

One common rule used to settle right to light disputes is the “45° rule.” A line is drawn from the middle of an affected window at an angle of 45° toward the obstructing extension or building under construction. If the extension or new building crosses that line, it has violated the right to light. Owners of offending structures could be fined, and the structure could be knocked down. The luckier buildings are partially demolished. The controversial law came under review recently with some people calling for its scrapping, but it remains in effect. 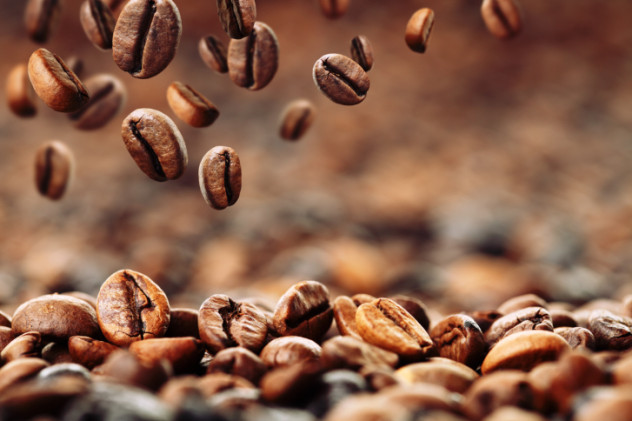 In 1675, Charles II of England issued a proclamation to end the legality of coffeehouses. According to him, too many people spent the whole day in coffeehouses doing nothing other than gossiping and spreading rumors about the government. The law did not stop there. It also forbade people from selling coffee, chocolate, sherbet, and tea from any shop or house.

Back then, coffeehouses were centers of gossip. The phrase “coffeehouse politician” was even coined to refer to men who spent the whole day in coffeehouses, doing nothing other than discussing politics. The law was passed on December 29, 1675, and was supposed to become active on January 10, 1676, but it was abolished on January 8. The undoing of the ban was backed by several ministers of Charles II, who themselves were lovers of coffee. 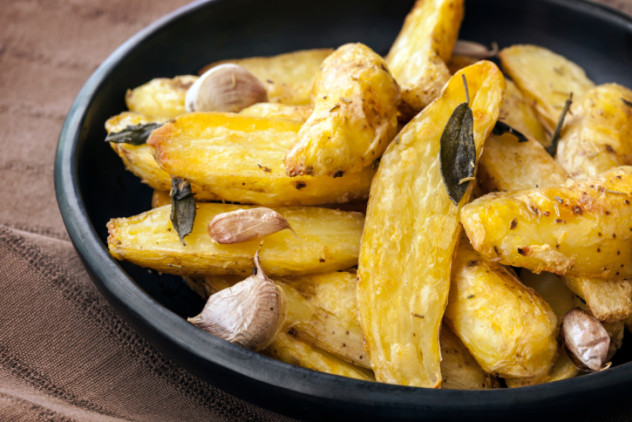 In ancient times, the potato was met with superstitions wherever it was introduced. Opponents of the potato labeled it poisonous, strange, and, in extreme cases, evil. In France, it was fingered as the cause of leprosy, syphilis, narcosis, scrofula, premature death, and impotence. It was also accused of destroying the soil in which it grew. In Besancon, France, it was against the law to plant potatoes.

The potato found its way to England when Sir Walter Raleigh, an English explorer, planted it on his estate. He later offered it as a gift to Queen Elizabeth I, who invited several nobles and landowners to a banquet with the potato on its menu. Unfortunately for everyone present at the banquet, the cooks threw away the edible tubers and cooked the leaves and stems, which are poisonous, as it turns out. Everyone who ate the meal ended up sick, and the innocent potato was banned from being served in the palace. 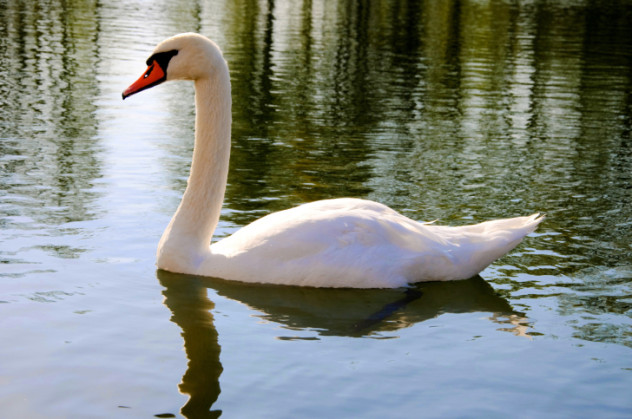 The British monarchy owns all mute swans in British waters thanks to a 12th-century law enacted to prevent common people from eating swans, which were considered a delicacy by the monarchy. While the ruling monarchy no longer eats swan, they still protect and claim ownership of swans, most especially those in the River Thames and its surrounding tributaries. The Worshipful Company of Dyers and the Worshipful Company of Vintners are also permitted to own swans.

Every summer, the monarchy carries out a swan census called “swan upping.” New swans are marked, and their health is checked. The census is done by the swan uppers of the Dyers and Vintners companies along with the Royal Swan Uppers led by the Queen’s Swan Warden, who presently is a professor at the Department of Zoology at Oxford University. When rowing past the Windsor Castle, the Royal Swan Uppers stand at attention and raise their oars to salute “Her Majesty the Queen, Seigneur of the Swans.”