Today, astrology is largely the stuff of superstition and poorly thought-out tattoos. That was not always the case, and for much of history, looking to the stars was an absolutely legitimate method of decision-making. That was true for everyone from the common man to the highest ranks of nobility, making some astrologers incredibly influential. 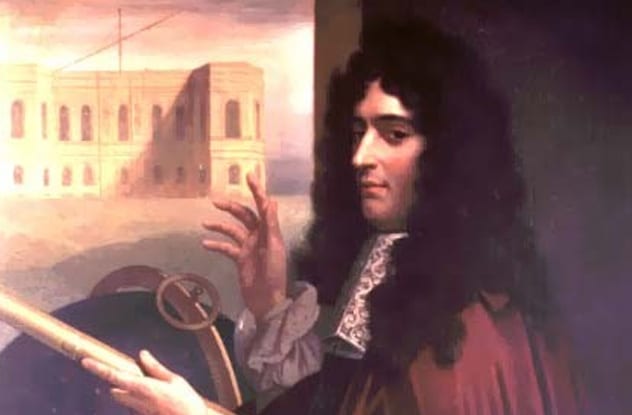 Cassini is most commonly associated with his advancements in astronomy, but his interest in the stars started with astrology. In his day—the mid-17th century—astrology and astronomy still went hand in hand. The Italian-born Giovanni Domenico Cassini would later give his name to the space probe, but when he first moved to France for college, it was astrology he was studying.

His studies led him to believe that there was absolutely no truth to what had been considered a science for centuries. While his teachers might have disagreed with him, he still got the attention of the Marquis Cornelio Malvasia in 1644. Malvasia later gave him an appointment at the newly established Panzano Observatory. There, Cassini’s studies turned to astronomy, and he would go on to make the initial calculations that would later lead to the discovery of the speed of light, find the gap in the rings of Saturn, and discover several new moons. 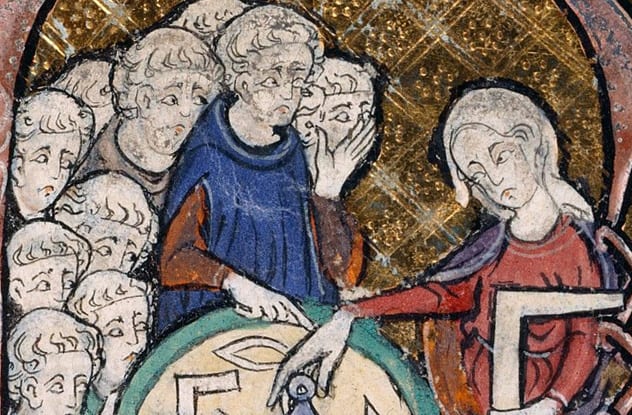 Adelard of Bath lived at the turn of the 12th century, and while he is not credited for making any great scientific advancement or overhauling any astrological works, he is credited for opening the door between the Eastern world and the West.

He translated Liber Praestigiorum, a text notable for being the first Hermetic work introduced to the Western world, and it was quickly followed by countless alchemical and philosophical writings.

Adelard believed knowledge of astral magic and astrology would allow a person to accomplish just about anything, from finding love to getting rid of scorpions in his native city of Bath. Later scholars would disagree on certain points (Adelard thought the use of incantations and incense were key, while others thought that just knowing how to read the stars was enough), but his translations brought something else to Europe, too: the idea of Egypt’s demon worship. 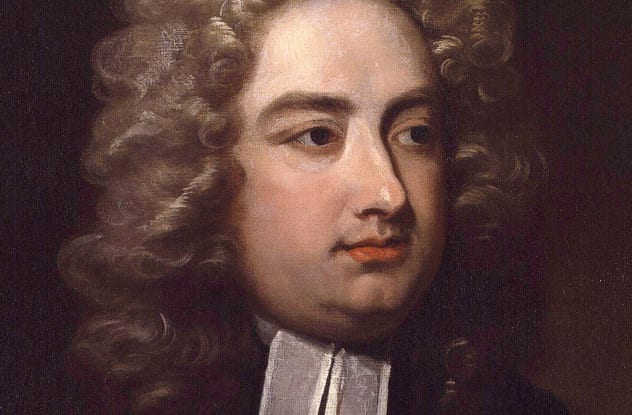 John Partridge was born in London in 1643, and after serving some time as an apprentice shoemaker, he found his interests were in the stars. His astrological predictions were so popular that he started publishing his own almanac, and others used his name to promote their own predictions.

One thing he did not predict was Isaac Bickerstaff.

We know him better as Jonathan Swift, and he thought astrology was nonsense. To prove his point, he began writing his own almanac as Isaac Bickerstaff, and he predicted Partridge would die on March 29, 1709. Partridge did not die, but he had a terrible time convincing people that he was still alive. 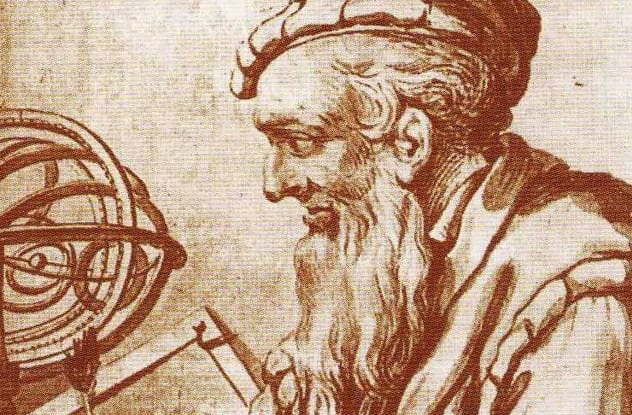 Guido Bonatti lived in 13th-century Italy and was the preferred astrologer for noble families, especially those rallying against the force of the Pope and the Catholic Church. He was immortalized by Dante, who condemned him to the eighth circle of hell, reserved for the fortune tellers and the astrologers.

What we know about Bonatti comes in bits and pieces. His father reportedly lived to be 107 years old, and an uncle survived to 120. He was rumored to be an incredibly hot-headed sort who liked to play pranks on women, and his mother supposedly knew someone who had given birth to a cat.

Regardless, Bonatti was in a position to guide some powerful men (perhaps even including the Holy Roman Emperor, Frederick II). He advised Verona’s ruler and Florentine nobility during one of the most turbulent centuries in Italian history. 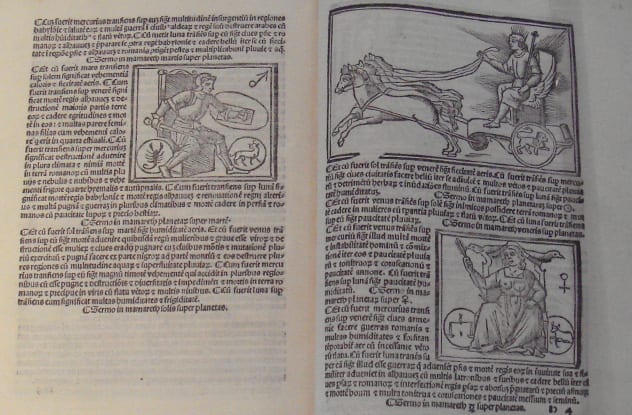 Albumasar (or Ja’far ibn Muhammad Abu Ma’shar Al-Balkhi) was one of the most famous astrologers of the ninth century. His Great Introduction to the Science of Astrology is one of the foremost works on the subject, and it has preserved a treasure trove of information on how philosophical debate contributed to the rules regarding the role of the stars and planets in our worldly lives.

He was also behind a scientific discovery not just rooted in astrological beliefs but absolutely correct. In the midst of one of his major astrological works, Albumasar included thoughts and observations on the tides. He posited that they were caused by the physical movement of celestial bodies around us, and he also documented the relationship between tides and the Moon. 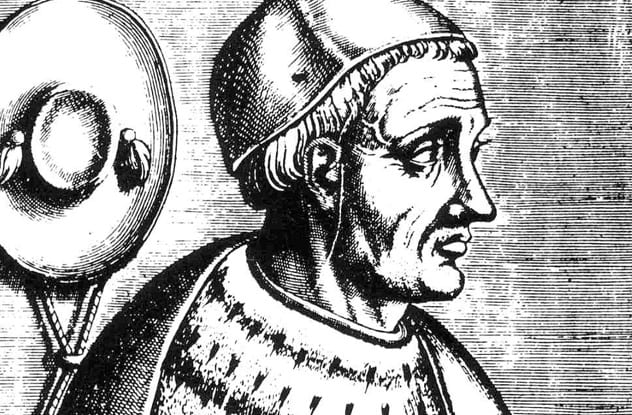 Pierre d’Ailly was an astrologer and a bishop. He was born around 1350, and much of his work involved establishing the difference between astrology that was superstition and astrology based on the science of the stars. He believed the end of the world was nigh, even though no one could tell precisely when it was going to happen.

One of his most influential works was a book called Imago Mundi. A mix of sciences influenced by the stars, the book was reprinted between 1480 and 1483. A copy of this new edition ended up in the library of Christopher Columbus, who not only made extensive notes throughout the whole book but also used its geographic claims as proof that it was possible to sail from Spain to India. 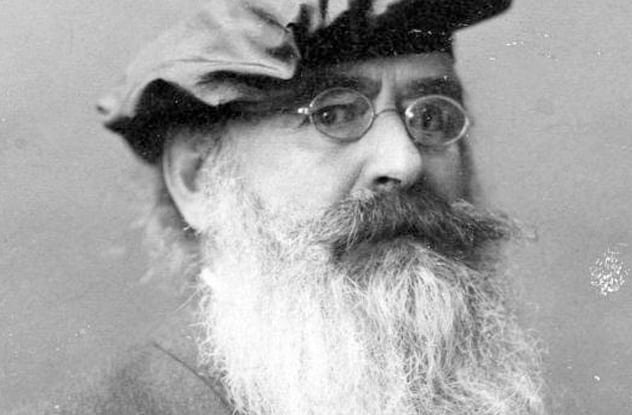 Von List had an eye operation in 1902, and while he was near-blind and recovering, he claimed to have been visited by a vision that revealed what he called the creation of the Aryan folk soul. That began a lifelong journey for the man who claimed to be both an astrologer and a magician, and he would go on to claim he had mystical, magical proof that the Norse Edda told the story of the creation of the four root races, along with the Aryan race.

He would go on to claim that he was a reincarnated priest-king and establish several secret societies, each with members he recruited to help him monitor Jewish activities and, ultimately, restore the Aryan race to glory.

If that all sounds familiar, it absolutely should. Von List died in 1918, but his Aryan astrology and mysticism laid the groundwork for the occult obsession of the Nazis. 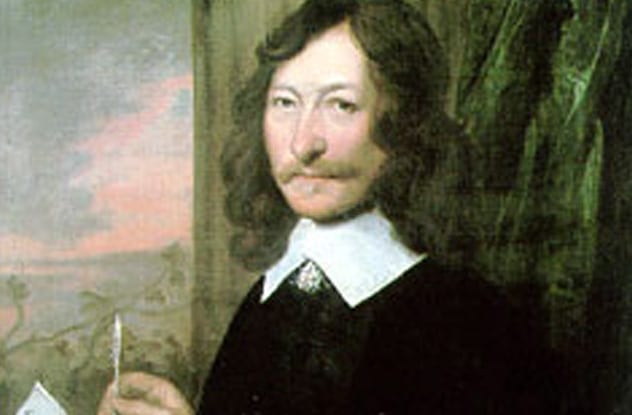 In 1652, astrologer William Lilly published a book called Monarchy or No Monarchy. Fourteen years later, he was called before the English government to explain how he had managed to predict the Fire of London, which destroyed a huge part of the city. Lilly found himself under investigation for starting the fire to make his prophecy come true, and only when he convinced the government he had been wrong was he released.

Almost a decade before, he was advising Parliament in matters of war. His astrological charts and advice were among the evidence considered by parliamentarians planning their movements against King Charles, and he had an undeniable hand in guiding just what was decided and when it happened. 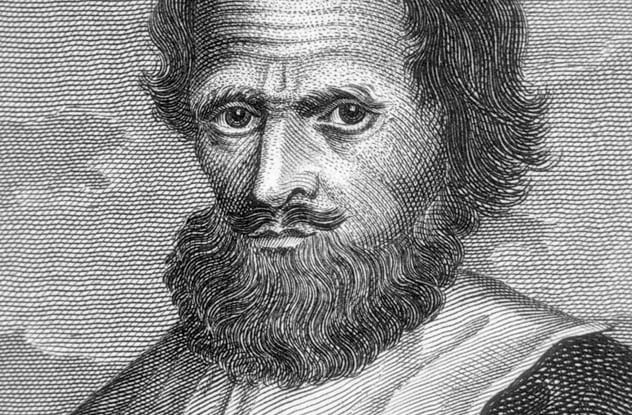 Forman took up astrology in mid-life, and between 1596 and 1603, he averaged 2,000 consultations every year. That means he had an impact on huge number of Elizabethan lives, and since he documented them—and himself—in such detail, he is one of the major sources we have today on what everyday life was at the turn of the 16th century.

He wrote thousands of pages on everything from occult beliefs of the day to his own dreams and the concerns of the people who consulted him. He shaped history not by influencing the events around wars or nobility but by advising the everyday person on everything from their romantic lives to medical concerns and when and where they would find their missing socks. Forman’s writing also contain some of the most complete documentation of Shakespearean plays as they were originally performed. 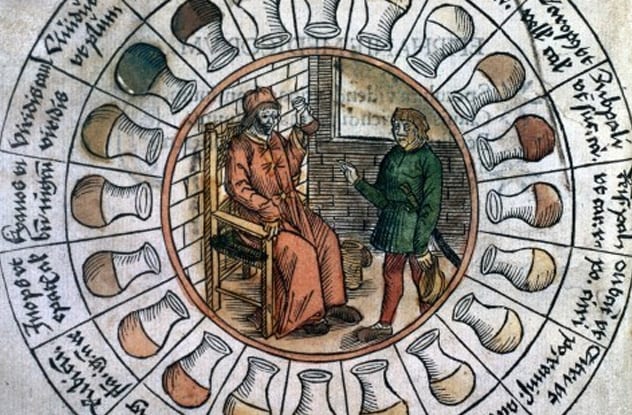 Plenty of weird practices have cropped up throughout the history of medicine, and William the Englishman was at the heart of one of the strangest.

In the early 1300s, William was living in Marseille and practicing a version of uroscopy that seems questionable on the best of days. They theory behind uroscopy was that a trained physician could diagnose a patient’s medical issues by examining his or her urine. In his treatise “De urina non visa,” William developed the idea that by casting a patient’s astrological chart, he could determine the condition of a person’s urine without even seeing it and, in turn, could diagnose the patient.

The text even contains some of William’s personal experiences in diagnosing patients’ urine via their star charts, along with his defense of the incredibly questionable practice of medical astrology. Just how many futures he shaped is uncertain.

10 Terrifying Medical Facts Of The US Civil War