This is one of those subjective lists that many people will agree with and many will not. I have chosen what I think are the greatest modern inventions and listed them from least to most important. Feel free to use the comments to add to the list or to debate my choices. 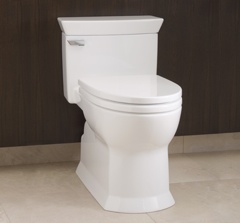 The ability to remove sewage from and bring clean water into places of dense human habitation makes the modern city possible. Without it, we’d still have cities, but not like the ones we know. A high-rise building would be impossible, really, without toilets and plumbing. Remove apartment buildings, office towers, and dense downtown cores from your picture of the world and you have to change the whole rest of your picture too, because the implications keep rippling.

There are all kinds of devices that have forever changed how we do things. Buy 1001 Inventions That Changed the World at Amazon.com! 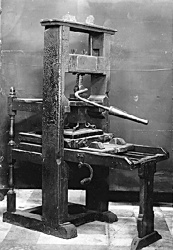 The printing press was the first one of many communication mediums, changing how information was collected, stored, retrieved, criticized, discovered, and promoted. It has been implicated in the Reformation, the Renaissance and the Scientific Revolution. Johannes Gutenberg is credited with inventing the first printing press in the Western civilizations of Europe. Screw presses for olives and wine had been known in Europe since Roman times; presses for the binding of manuscript books were also in use. Gutenberg was the first to convert the concept for printing uses. Gutenberg’s use of mechanical presses along with other innovations made printing a proto-industrial process with a far greater output compared to manuscripts made by copyists.

In 1769, the very first self-propelled road vehicle was invented by French mechanic, Nicolas Joseph Cugnot. However, it was a steam-powered model. In 1885, Karl Benz designed and built the world’s first practical automobile to be powered by an internal-combustion engine. In 1885, Gottlieb Daimler took the internal combustion engine a step further and patented what is generally recognized as the prototype of the modern gas engine and later built the world’s first four-wheeled motor vehicle. 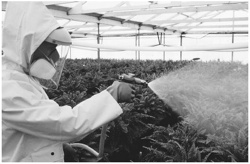 Since before 2500 BC, humans have used pesticides to prevent damage to their crops. The first known pesticide was elemental sulfur dusting used in Sumeria about 4,500 years ago. By the 15th century, toxic chemicals such as arsenic, mercury and lead were being applied to crops to kill pests. In 1939, Paul Müller discovered that DDT was a very effective insecticide. It quickly became the most widely-used pesticide in the world. However, in the 1960s, it was discovered that DDT was preventing many fish-eating birds from reproducing which was a huge threat to biodiversity. Pesticide use has increased 50-fold since 1950, and 2.5 million tons of industrial pesticides are now used each year. 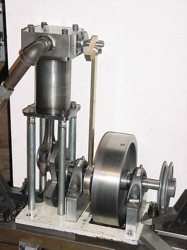 Thomas Savery was an English military engineer and inventor who in 1698, patented the first crude steam engine. Thomas Newcomen invented the atmospheric steam engine in 1712. James Watt’s incarnation of the steam engine ushered in the Industrial Revolution. His centrifugal governor kept the engine running at the desired rate, and is a modification so simple and elegant that it may be one of the best ideas of all time.

Want to have your own idea that could ultimately change the world? Read The Eureka Method: How to Think Like an Inventor at Amazon.com! 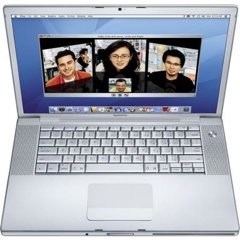 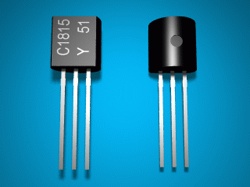 The transistor is the fundamental building block of the circuitry that governs the operation of computers, cellular phones, and all other modern electronics. On 16 December 1947 William Shockley, John Bardeen and Walter Brattain succeeded in building the first practical point-contact transistor at Bell Labs. This work followed from their war-time efforts to produce extremely pure germanium “crystal” mixer diodes, used in radar units as a frequency mixer element in microwave radar receivers. 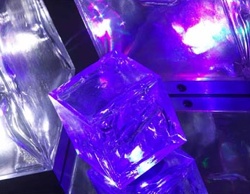 Plastic is composed of organic condensation or addition polymers and may contain other substances to improve performance or economics. There are few natural polymers generally considered to be “plastics”. The first plastic based on a synthetic polymer was made from phenol and formaldehyde, with the first viable and cheap synthesis methods invented by Leo Hendrik Baekeland in 1909, the product being known as Bakelite. Subsequently poly(vinyl chloride), polystyrene, polyethylene (polyethene), polypropylene (polypropene), polyamides (nylons), polyesters, acrylics, silicones, polyurethanes were amongst the many varieties of plastics developed and have great commercial success. 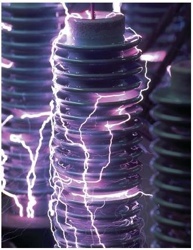 Electricity existed all along, but the system of devices needed to generate this force and distribute it to individual buildings was an invention, launched initially by Edison: He effectively turned electricity into a salable commodity and his Pearl Street station was the world’s first electric power station. Nikola Tesla’s invention of alternating current (AC) technology then made it possible to transmit electricity over long distances, leading to the nationwide grid we know today. Now, anyone in the West and throughout most of the world can tap into the grid to power everything from light bulbs to computers. 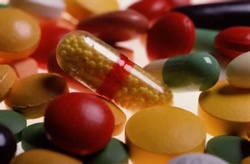 Three centuries ago, almost everyone died of infectious diseases. When the plague broke out in 1347, it killed nearly half of Europe–in about two years. When diseases such as smallpox reached North America, they reduced the indigenous population by about 90 percent within a century. As late as 1800, the leading cause of death in the West was tuberculosis. Hardly anyone died of old age back then, one reason why elders were revered. Today, elders are a dime a dozen: nothing unusual about surviving past 70. In the United States, 73 percent of people die of heart failure, cancer, and stroke.