With the press at every political and public event, unfortunate comments now become a part of the public record. This is a list of some of the more unfortunate quotes from people in the public eye. 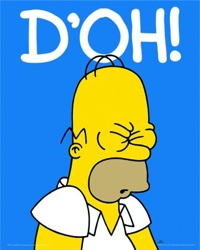 1. “And I’m supposed to believe that Reagan was a great leader? This is who he chose as the Secretary of Education…” -Former Education Secretary William Bennett

2. “Outside of the killings, Washington has one of the lowest crime rates in the country.” -Mayor Marion Barry, Washington, D.C.

3. “The internet is a great way to get on the net.” – Bob Dole, Republican presidential candidate

Learn how to speak with Yes, I Could Care Less: How to Be a Language Snob Without Being a Jerk at Amazon.com!

4. “Screw the Buddhists and kill the Muslims.” -Henry Jordan, South Carolina board of education (when another board member said the displaying of the Ten Commandments in public schools might offend students of other religions)

7. “The world is more like it is now then it ever has before.” – Dwight Eisenhower

8. “A billion here, a billion there, sooner or later it adds up to real money.” – Everett Dirksen, Congressman

10. “We’re going to move left and right at the same time.” – Jerry Brown, Governor of California 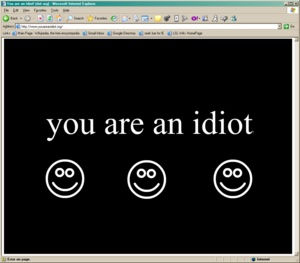 11. “Nobody in football should be called a genius. A genius is a guy like Norman Einstein.”-Joe Theismann, former NFL football quarterback and sports analyst

12. “I always used to put my right boot on first, and then obviously my right sock.” – Barry Venison

13. “Sure there have been injuries and deaths in boxing – but none of them serious.” – Alan Minter, Boxer

14. “Men, I want you just thinking of one word all season. One word and one word only: Super Bowl.” – Bill Peterson, football coach

15. “Strangely, in slow motion replay, the ball seemed to hang in the air for even longer.” – David Acfield

17. “I have a God-given talent. I got it from my dad.” – Julian Wakefield, Missouri basketball player

18. “He’s a guy who gets up at six o’clock in the morning regardless of what time it is.” – Lou Duva, veteran boxing trainer, on the Spartan training regime of heavyweight Andrew Golota.

20. “Sometimes they write what I say and not what I mean.” – Pedro Guerrero, major leaguer 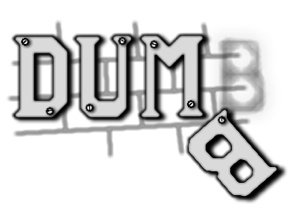 24. “I get to go to lots of overseas places, like Canada”. -Britney Spears

25. “Most cars on our roads have only one occupant, usually the driver.” – Carol Malia, BBC Anchorwoman

26. “We don’t like their sound. Groups of guitars are on the way out.” -Decca Records Rejecting the Beatles

29. “Are you going to ask that question with shades on?” – George Bush to blind reporter Peter Wallsten

30. “The gavel of the speaker of the House is in the hands of special interests, and now it will be in the hands of America’s children.” – Nancy Pelosi, on the prospect of Democrats winning back Congress