Unfortunately, in modern times, the responsibility of raising your children to be respectful of others has been taken over by government. In virtually every Western nation, political correctness is rife and books are being torn from the shelves by the handful. Some of these books make their way back, with revisions, but some have vanished entirely (at least for now). This is a list of the top 10 books considered to be politically incorrect. 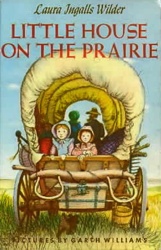 This book is considered off limits now because of its treatment of American Indians (the Osage figure prominently in the story). Despite the fact that Laura Ingalls Wilder gives us a important historical look at social perspectives through this book, it is still considered bad. The book is based on decades-old memories of Laura Ingalls Wilder’s childhood in the Midwest region of the United States during the late 19th century. 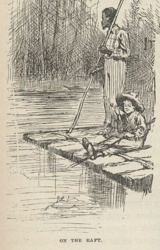 Huckleberry Finn is undoubtedly the most challenged book in American history – to this day attempts are made to make the book more “suitable” for a modern audience. Although the Southern society it satirized was already a quarter-century in the past by the time of publication, the book immediately became controversial, and has remained so to this day. CBS Television went so far as to produce a made-for-TV version of Huck Finn that included no black cast members, no mention of slavery, and without the critical character Jim. 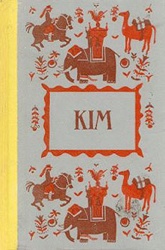 Kim is about an Anglo-Irish boy on his travells across the Indian continent. Its depiction of Colonial India has caused it to be considered controversial by many people. Kipling is, of course, most famous for his Jungle Book. 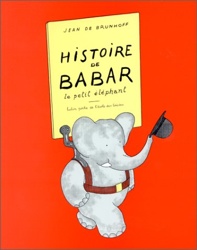 Babar the Elephant is a popular French children’s fictional character who first appeared in L’Histoire de Babar. Some writers, have argued that, although superficially delightful, the stories are politically and morally offensive for their justification of French colonialist ideas. 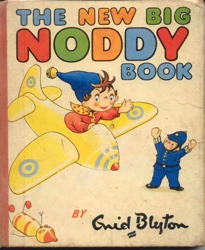 Noddy and Bigears are two characters by Enid Blyton who have recently been under scrutiny and even accused of homosexuality for various scenes in the books in which they share a bed. This is entirely ridiculous, but it has meant that modern editions of the books have had those scenes removed, as well as any mention of the naughty golliwogs that live in the woods. 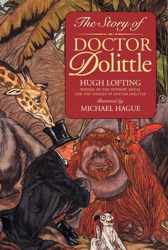 The books have been accused of racism, due to the usage of derogatory terms for and depiction of certain ethnic groups therein, both written and illustrated. Editions in the United States sometimes had alterations made from the 1960s, but the books went out-of-print in the 1970s. In 1986, to mark the centenary of Lofting’s birth, new editions were published which had such passages rewritten or removed (sometimes called bowdlerisation). Offending illustrations were either removed (and replaced with unpublished Lofting originals) or altered. 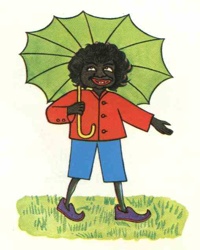 Despite this book being about an Indian boy, the illustrations in the original European version portray Sambo using “darky iconography”, with black skin, wildly curly hair, and bright red lips. The word “sambo” has a long history as a racial slur against blacks. Because the story itself does not contain any racist ideas, recent publications remain tell the same story, with new images to replace the originals. 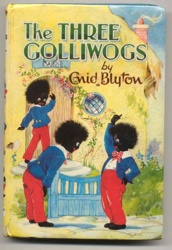 The Three Golliwogs is a book about three friendly golliwogs that discover an abandoned house in the woods and move in. The controversy over this book (and in fact, many of Blyton’s books) lies simply in the fact that the Golliwog character is now deemed to be racist. Golliwogs have been depicted as both villains and heroes. 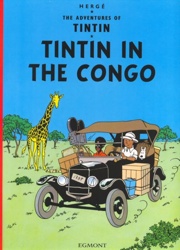 Tintin in the Congo has often been criticized as having racist and colonialist views, as well as several scenes of violence against animals. Hergé has later claimed that he was only portraying the naïve views of the time. When the album was redrawn in 1946, Hergé removed several references to the fact that the Congo was at that time a Belgian colony. 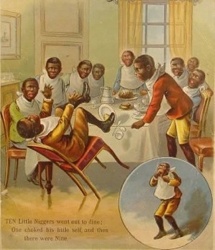 I am sure no one needs to be told why this rhyme is now considered to be politically incorrect. It is found in the adults novel Ten Little Niggers which is now called “And Then there were None” – it is Christie’s best selling novel. It is derived from the original rhyme by Septimus Winner which was written for his minstrel show, but in his original it was called Ten Little Injuns.