I must confess, as much as I love British writers, the ones that I always come back to are American. America really has dominated modern English literature – not just in the pulp fiction arena but in serious literature as well. From the moment that America found its voice in the world of writing, it has had an incredibly significant presence. This list looks at ten of the masters of the short story genre from the USA. 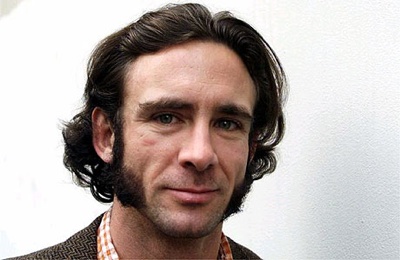 The author of “Fight Club” is not necessarily known as a “Short Story Writer,” however Palahniuk is a believer in the Ray Bradbury ritual of writing a short story every day. Many of his stories have ended up in his novels without the reader realizing they were originally independent tales. In one novel “haunted” he used a short story about a writers convention to bridge together 23 different short stories. This book features his infamous story “Guts” which has caused several people to faint when read aloud at book signings. 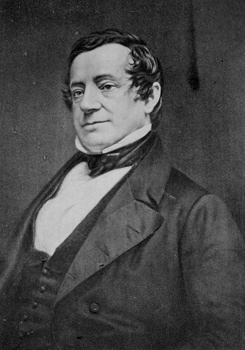 Washington Irving was an American author, essayist, biographer and historian of the early 19th century. He was best known for his short stories “The Legend of Sleepy Hollow” and “Rip Van Winkle”, both of which appear in his book The Sketch Book of Geoffrey Crayon, Gent. His historical works include biographies of George Washington, Oliver Goldsmith and Muhammad, and several histories of 15th-century Spain dealing with subjects such as Christopher Columbus, the Moors, and the Alhambra. 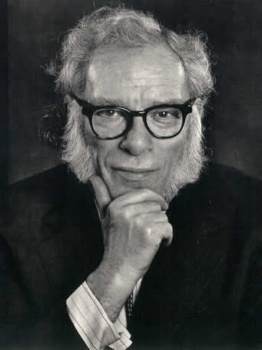 Asimov is certainly one of the most prolific writers in the English language. He is known for many different works from his series “Foundation”, and “Fantastic Voyage”, to text books and everything in-between. He is primarily known as a science fiction writer, however he is one of the few people to have their writing span every major category of the Dewy Decimal System except Philosophy. He wrote an estimated 515 books in his lifetime. As far as writing short stories goes, he has 3 well known stories. “I, Robot”, “The Bicentennial Man”, and “The Last Question.” The first two have been turned into movies. He wrote 19 Short Story collections, spanning a total of 284. 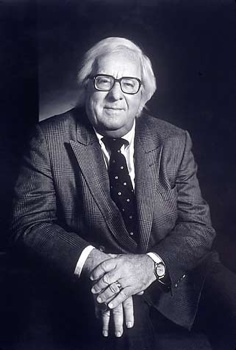 Bradbury is a very well known Science Fiction writer. He is famous for writing a short story every day, a ritual that many other writers have attempted to follow. He has written 11 novels, 3 of which are made up of loosely connected stories, and over 40 short story collections, for a grand total of over 400 short stories and novellas. But it’s not just quantity that earns him a place on this list. His best known short story “A Sound of Thunder”, is the origin of a common science fiction theme called “the butterfly effect”, it is also the most republished science fiction story of all time. 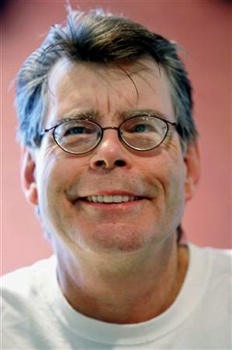 King is one of the most popular authors in America, and a very prolific writer as well. He is a huge fan of the short story. “1408”, “The Mist”, and “Hearts in Atlantis” are just a few of the 35 short stories he wrote that have been made into movies, though perhaps the most famous is “Stand By Me”. He has written 8 story collections and a total of 124 short stories and 17 Novellas in his career. He was also selected to be the editor of The Best American Short Stories of 2007, and also won the O. Henry Award in 1996. 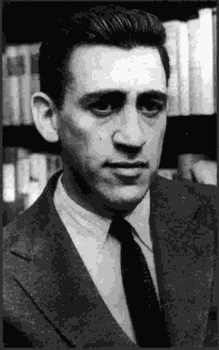 Salinger is known for his novel “Catcher in the Rye”, this is actually his only published novel. A very eccentric writer, he has written a great deal of material in his life, but much of it has never been seen by any one but him. He has 3 other books available to the public. “Nine Stories”, “Frannie and Zoey”, and “Raise High the Roof Beams, Carpenters and Seymour an Introduction”. All 3 of these books are short story collections. He also has about 2 dozen other uncollected short stories. Salinger is considered by many to be the greatest American writer of the 20th century. 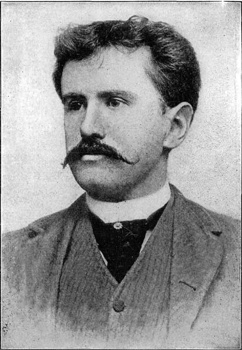 Real name William Sydney Porter. O. Henry is known for writing flash fiction with wit and a strange twist ending. His most well known story is “The Gift of the Magi” which is a story about a young poor couple who each sells their most precious object in order to buy a Christmas gift for their partner, but in doing so they end up making each others gift worthless. This story has been retold in many different forms over the years. The O. Henry Award was established in his honor, it is a very prestigious award given to outstanding short story writers. Two writers on this list have won this award. 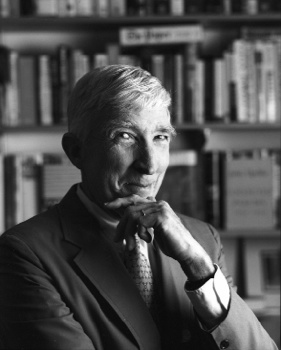 Updike was an extremely gifted short story writer, he published over 150 short stories in his career, his last collection “Tears of my Father” was published in June 2009, about 6 months after his death. He has also won over 30 different awards in his lifetime including: the Pulitzer, the Rea Award, the PEN/Falkner award, and the aforementioned O. Henry Award to name a few. 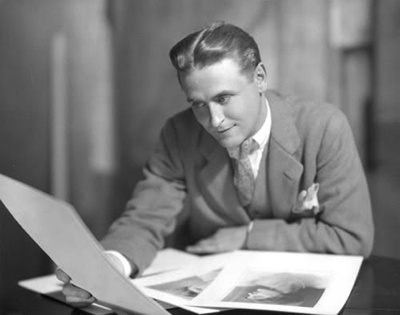 F. Scott Fitzgerald was an American writer of novels and short stories, whose works are evocative of the Jazz Age, a term he coined himself. He is widely regarded as one of the twentieth century’s greatest writers. Fitzgerald is considered a member of the “Lost Generation” of the Twenties. He finished four novels, including The Great Gatsby, with another published posthumously, and wrote dozens of short stories that treat themes of youth and promise along with despair and age. If you want a recommendation for his greatest two short stories, I suggest reading “Bernice Bobs Her Hair” and “The Diamond As Big As The Ritz”. You won’t be disappointed. 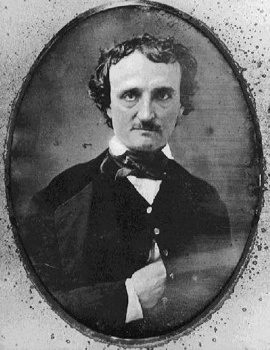 Poe is probably the most famous English short story writer of all time. Poe only wrote one complete novel in his lifetime, and it is not very well known, however his short stories are. Most people can tell you the story of “The Tell Tale Heart”, “The Masque of the Red Death,” or “The Pit and the Pendulum”. Poe has over 65 short stories to his name. Poe is also considered to have invented the detective genre.