This is a list of artists who have influenced fellow artists profoundly in one shape or form and who have pioneered in their own way a part of music. Think of them as musician’s musicians. So, here are the top 10: 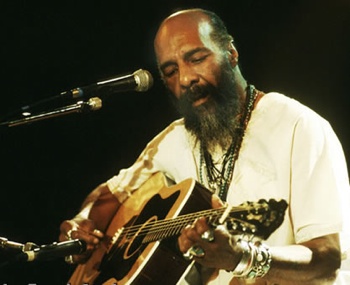 Havens is a folk singer/guitartist best known for his performance at the original Woodstock. He is also known for his unusual method of using open D tuning and fretting all strings which creates an intense rhythmic style. Also heard on some song recordings is a unique drumming sound which is actually his foot tapping. He had moderate fame when he reached the Billboard charts in the 70’s but until then had maintained a fairly local success within his Greenwich Village scene. He rarely wrote his own songs, but is known for the distinctive interpretations of songs that is uniquely his. 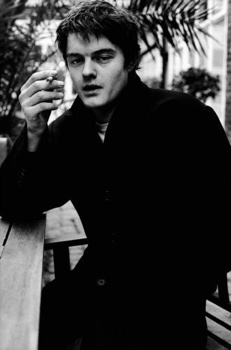 Vocalist and genius lyricist of Joy Division, Curtis committed suicide in 1980. The suicide was thought to be related to combination of anxiety over an upcoming North American tour the band was embarking on as well as his severe epilepsy. His on stage seizures were often mistaken for an erratic style of dance which resulted in Curtis having to be carried off stage at some performances. His legacy has grown and continues to grow World wide since his death. 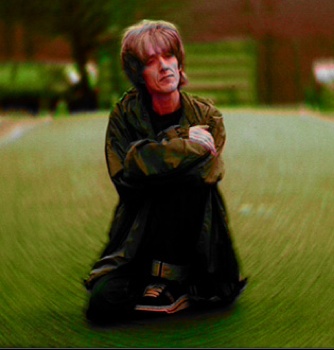 Reilly was a guitarist, singer and “Durutti Column” post-punk pioneer. He worked with Morrissey on his groundbreaking first album “Viva Hate” (1988). He also worked with John Cooper Clarke, Pauline Murray, Anne Clark, The Wake, Richard Jobson, Quando Quango, and more. He has been very influential in the musical movement now known as “chill-out electronica”. 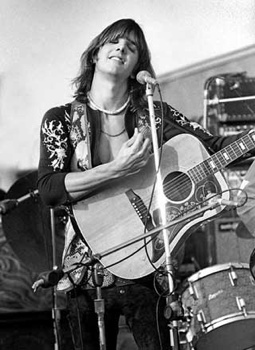 Parsons was rated 87th on the Rolling Stones List of Greatest Artists of All Time. He was a pioneer of the 70’s rock movement in such bands as International Submarine Band, The Byrds, and The Flying Burrito Brothers. He was best known for his “anticipation” recordings of the rock country movement of the 70’s. He has a self described style of “Cosmic American Music”. He died of a drug overdose. 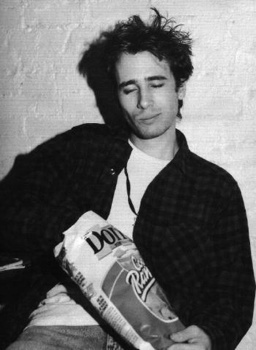 Raised as Scotty Moorhead, Buckley was an acclaimed American Singer, songwriter and guitarist. Known for his ethereal singing voice, he was considered to be one of the most promising artists of his generation, especially after the release of his critically acclaimed 1994 debut album Grace. At the height of his popularity Buckley drowned during an evening swim in 1997. There was speculation of suicide as he had taken prescription drugs for his bi-polar disorder before the swim. His work and style continue to be highly regarded by critics and fellow musicians 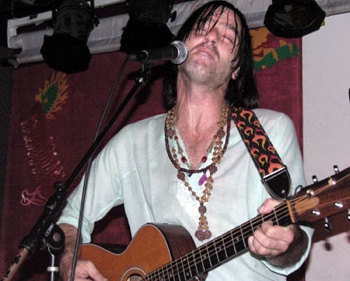 Newcombe was a multi instrumental musician and founder of the moderately successful “Brian Jonestown Massacre”. Unfortunately, his heroine addiction fueled his paranoid tendencies and erratic behavior both on and off stage. He would sometimes berate his band mates and destroy instruments in fits of rage. He proclaims to be versed with 80 or so instruments including guitar, sitar, upright bass, bagpipes, mandolin, lute, piano, organ, accordion, drums, and more. The band went their separate ways after Newcombe failed to produce a highly anticipated and hyped album that he obsessed over, so much so that he insisted they built a studio in his home so he could record at his leisure. He has since toured with a bevy of bands and claims to be sober as of 1999. 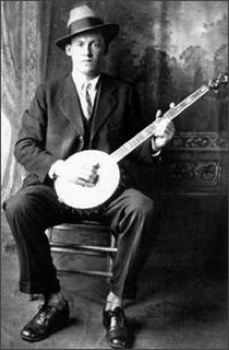 Boggs was a singer, songwriter, and banjo master who played in the style of old time mountain music and blues. He developed a 3 finger method of picking on the banjo which allowed for single note runs, much like guitarists. He recorded in 1927 with Brunswick music but didn’t record again until Mike Seeger rediscovered him in the 1960’s. 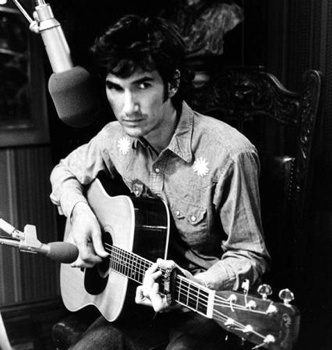 Townes was a musician’s musician in his time, though a virtual unknown until after his death. He was a Country Folk-Rock performer and poet with a style often referred to as “Out-law Country”. Being a heavy drinker, he lived a reclusive life during the 70’s in a cabin in Tennessee making music. He Died on New Year’s Eve 1997 due to complications from heart surgery. He has left a legacy of music that to this is day held sacred and performed by a bevy of musicians such as Lyle Lovett, Emmylou Harris, My Morning Jacket, and even the Meat Puppets. 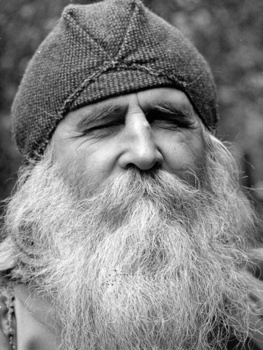 A blind homeless by choice, Hardin was an American composer who invented several instruments. He was also known as a poet and cosmologist. Eccentric at best, he went so far as to wear clothing that only he made and interpreted to be in the likeness of the Norse God Thor. It wasn’t until his later years that he began to be recognized as a musical genius and innovator. He was known for 20 years of 30 that he lived in New York as the “The Viking of 6th Ave”. 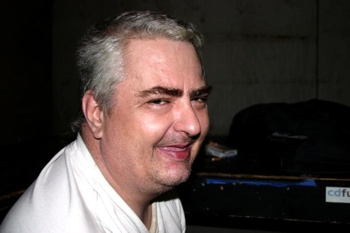 The bizarre and heart breaking story of Daniel Johnston is one recently made popular by the documentary “The Devil and Daniel Johnston” which is about his music and art, as well as his fight with mental illness. His songs poignantly display childlike wonder and hope, infused with darker themes. He had never recorded inside a studio until recent coercing because of his growing popularity and until then his method had been to simply record into a boombox. Nirvana front man Kurt Cobain was sometimes seen wearing a T-Shirt with the cover of a Daniel Johnston tape, the words “Hi, how are you?” and a quirky drawing. Johnston still produces art and music and is often called “genius” and “brilliant”.