Your View: Should Drugs Be Legalized

Marijuana is illegal in a majority of Western nations, yet it is a very commonly used drug. Some countries have decriminalized it’s use, but continue to make it illegal to grow and sell in large quantities. Do you think it would be better for countries to legalize marijuana (and maybe some hard drugs) or should the laws remain as they are? Remember, keep the comments friendly and use good arguments for your view. 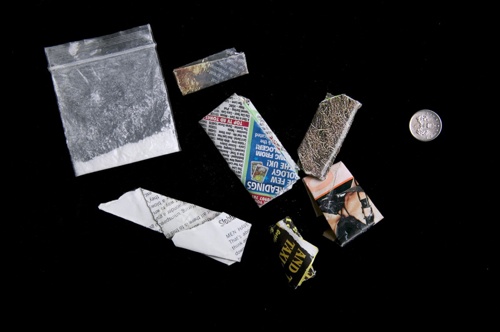 Should Drugs Be Legalized?

My answer is that marijuana should be – in doing so it will reduce the workload of police who can concentrate on other crimes, and it could also provide many jobs that currently don’t exist by creating an industry of commercial growers and producers. As for hard drugs, I think that under close medical supervision, some hard drugs could be legally given by a doctor to reduce drug crime.