The US patent office contains a trove of documentation of technological progress. Searching this data has never been easier. Here are 10 great American patents that made a great difference. In selecting these I stopped about 50 years ago for two reasons (1) historical perspective – it takes time to see the shifts happen and (2) to minimize the inevitable “where is the ___”.

Here, then, are ten really great patents that made a difference. In order of appearance and not importance. 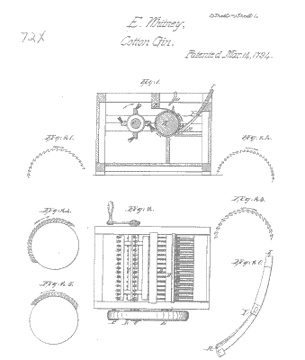 No, the ‘Gin’ has nothing to do with drinking. It is a shortened form of ‘engine’ . This device, that separates the cotton from embedded seeds, was instrumental in the explosion of wealth of the United States. 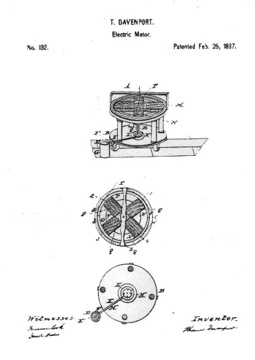 At the heart of the industrial revolution is the ability to take electric power and convert it to mechanical energy. Developed based on the discoveries of Faraday in 1821 and Sturgeon in 1832, Thomas Davenport patented the first commercial electric motor. Unfortunately, because there was no practical electric distribution system in place, Davenport’s invention did not sell and he went bankrupt. Modern life would be vastly different without refrigeration and air conditioning. The patent that started it all was issued to John Gorrie, a doctor in Florida looking to keep his patients cool. Unable to commercialize his ice making machine, he died four year later at age 54, a ruined man. By the early 1870’s the telegraph was in widespread use. Many inventors worked on the problem of sending multiple signals over one wire, increasing the scalability of the systems in place. Alexander Bell took the path of sending multiple tones on a wire which evolved into the transmission of human voice. Teamed with Tom Watson he was issued patent 1764465 – the first telephone. The ability to store information is so pervasive today that it is hard to remember that the whole concept of ‘a media storage device’ is only 130 years old. Mr. Edison didn’t call it that, but the path from his phonograph to you multi-gig thumb drive is fairly impressive. This meme was developed at the first industrial research facility – Menlo Park, New Jersey, USA. The patent was one of the few inventions of Edison that did not describe an improvement of ‘prior art’, but a new and unique way to record, save and reproduce sounds on demand. 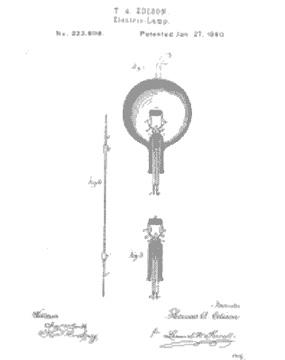 Contrary to popular knowledge, Thomas Edison did not actually invent the light bulb. The patent is for ‘an improvement in Electrical Lamps, and in the method for manufacturing the same’. It was part of the genius of Edison that also created the Edison Electric Light Company (with the backing of some of the most famous financiers of the day) to market not only the light bulb itself, but also the electric power needed by all those bulbs. 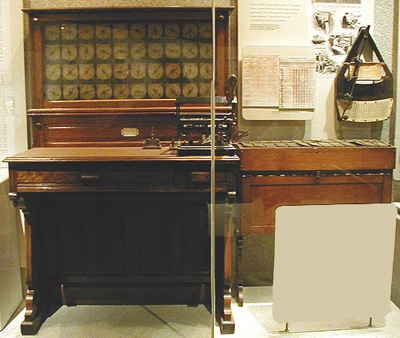 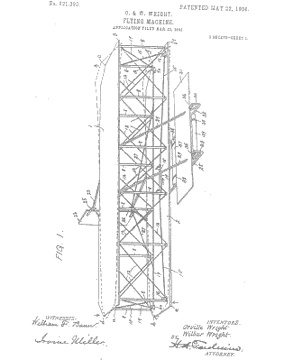 Of all of the dreams of humanity throughout the ages, the thought of traveling though the air seemed the most fantastical. Truly a multitude of people spent countless years thinking, building, testing and ultimately failing in the efforts to create a heaver-than-air flying machine. This is the Main American Standard against which all other inventions are based. To say something is “the best thing since sliced bread”, is high praise indeed. With this in mind, the first “Machine for slicing an entire loaf of bread at a single operation” must be the most important invention on this list.

The tenth item is currently pending – tell us what you think should be here.