The qualification for this list is that the people were notable in their own right, and not simply because they disappeared, so no Madeleine McCann and the crew of the Mary Celeste. Some were simply accidental. Some have attracted conspiracy theories. One was definitely foul play. In chronological order: 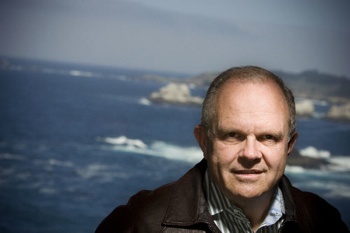 Steve Fossett, American businessman, aviator and sailor. Disappeared on 3 September 2007 while flying over the Nevada desert. Fossett was the first man to fly solo around the world non-stop in an airballoon. No trace found yet. 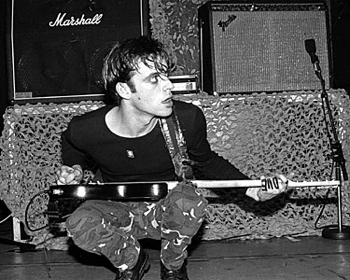 Richey Edwards, member of the Welsh rock band the Manic Street Preachers. Disappeared on 1 February 1995, the day that he and fellow MSP James Dean Bradfield were due to fly to the USA on a promotional tour. His car was found abandoned near the the Severn Bridge (a renowned suicide location), but there was evidence that the car had been lived in, and there have been unconfirmed sightings. 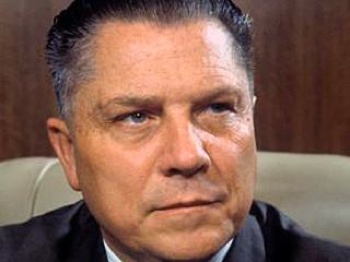 Jimmy Hoffa, US trade union leader. Disappeared on 30 July 1975 while on his way to meet two Mafia leaders. Many conspiracies abound about his disappearance and final resting place, with the most popular claiming that he is buried beneath the Giants stadium. No confirmed trace ever found. 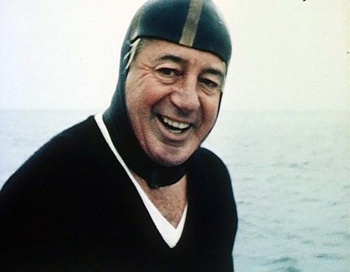 Harold Holt, Australian Prime Minister. Disappeared on 17 December 1967 while swimming at a surf beach near Portsea, Victoria. Holt was controversial for expanding Australia’s role in the Vietnam War. No trace ever found. 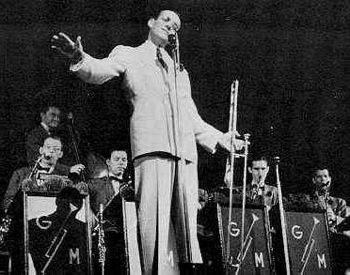 Glenn Miller, American jazz musician and bandleader. Disappeared on 15 December 1944 over the English Channel while en route from England to France to play for troops in recently liberated Paris. No trace ever found. 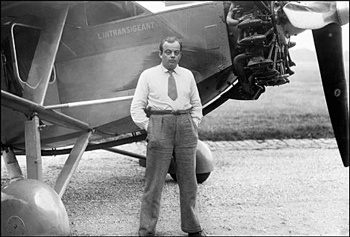 Antoine de Saint Exupéry, French aviator and author. Disappeared on the evening of 31 July 1944 over the Mediterranean Sea, while on a reconnaissance flight. An unidentifiable body wearing French colors was found soon after. In 1998 his identity bracelet was found. In 2000 the remains of the aeroplane were found. In March 2008 a former Luftwaffe pilot told a Marseille newspaper that he had engaged and downed a plane in the area where Saint Exupéry\’s plane was found. His story is unverifiable, and has met with criticism from some German and French investigators. 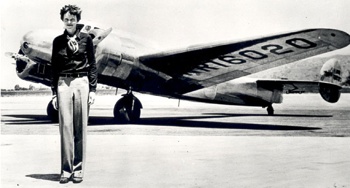 Amelia Earhart, American aviator and author. Disappeared on 2 July 1937 (along with her navigator) in the South Pacific, while attempting to circumnavigate the earth. No trace ever found. 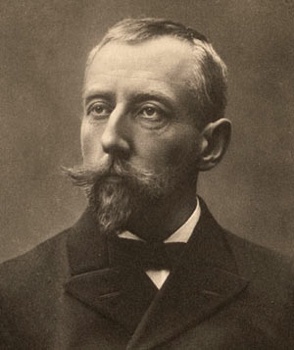 Roald Amundsen, Norwegian explorer. Disappeared on 18 June 1928 with 5 others in a plane crash in the Barents Sea while searching for the team of a fellow-explorer Umberto Nobile. A pontoon improvised into a life raft was found, suggesting that at least some of the group had survived the crash. 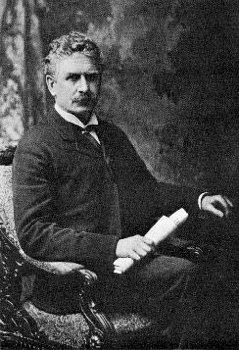 Ambrose Bierce, American journalist and author. Disappeared in Mexico some time after 26 December 1913 while travelling with rebel troops to gain a first-hand perspective of the Mexican Revolution. No trace ever found. 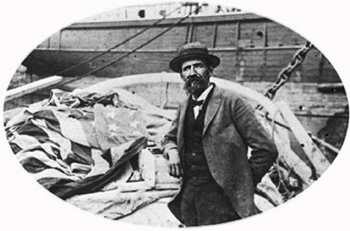 Joshua Slocum, Canadian/American sailor and author. Disappeared in the West Indies some time after 14 November 1909 aboard his boat Spray. No trace ever found.