Your View: Should Gay Marriage Be Legal

This is a topic which keeps coming up again and again in the press as various countries, cities, and states legalize or debate the legalizing of same-sex marriage. So it seems like a good topic for debate on the site. 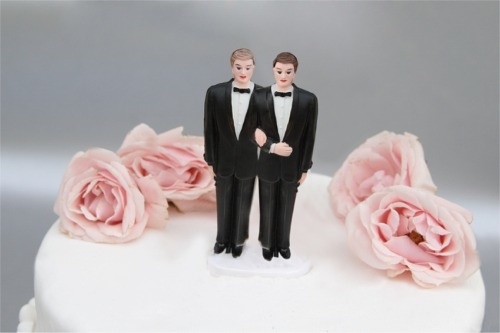 Should Gay Marriage Be Legal?

My answer: I am going to be controversial and political with my answer, which is: Should the state have any say in a moral issue such as this anyway? At what point does the state have a right to legislate for or against issues which are traditionally left to a person’s conscience? Deeper than the issue on abortion, gay marriage, prostitution and the like, is the problem of governments believing they have the need (and the right) to tell people how they should live their lives.