The kiss is one of nature’s great gifts to man. Most people born are born as the result of a kiss here or there (which obviously leads to other things). A kiss is used for love, for condolences, for comfort, and even for betrayal (think Judas). Over the years a number of kisses have been particularly monumental or memorable – this is a list of ten of them. 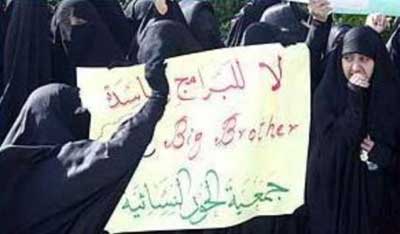 In 2004, Big Brother was shown in Bahrain. After a few minutes of the first episode, Abdel Hakim kissed Kawthar of Tunisia. This really offended cultural values and traditions and the show was cancelled after just two weeks. Hundreds of protesters gathered to declare that the show was “un-Islamic” chanting “Stop Sin Brother! No to indecency!” despite the fact that the producers of the show provided separate bedrooms for male and female members of the Big Brother House, and a prayer room. The Big Brother producers have said that the show will be re-launched when they find somewhere other than Bahrain to film it.

9
The Kiss That Sparked A Censorship Debate 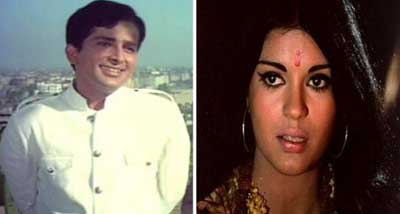 In 1978 the first kiss reached Indian movie screens. Shashi Kapoor kissed Zeenat Aman in the film Satyam Shivam Sundaram: Love Sublime. This triggered a major argument over censorship. Chief minister and movie actor M.G. Ramachandran claimed that this kissing scene was an insult to Indian cinema. After a fierce battle with the Indian Film Censor Board the movie went on to perform quite well in the box office.

8
First Interracial Kiss on US Television 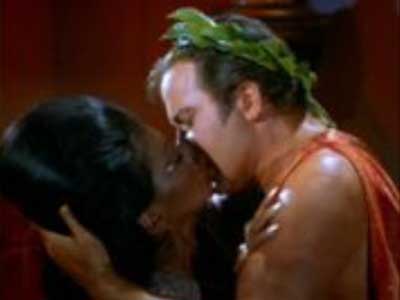 In 1968, NBC’s Star Trek (US Television) showed the first interracial kiss on TV. This was a major breakthrough at this time and showed Captain Kirk (William Schatner) kissing Lt. Uhura (Michelle Nichols.) This caused a great deal of controversy – especially as the kiss was not voluntary; it was forced through telekinesis. When NBC executives learned of the kiss they became concerned it would anger TV stations in the conservative Deep South so they ordered the show to film two versions of the scene – one with the kiss and one without. After recording the kiss version of the scene, Shatner and Nichols intentionally blundered in each further take – making it impossible to refilm. The kissing scene aired.

7
Longest Kiss in a Movie 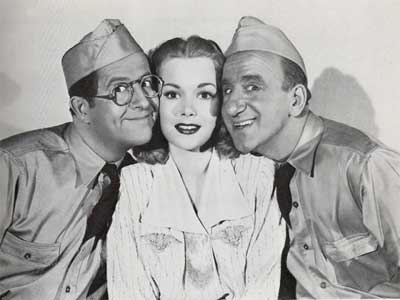 In 1941, a kiss made movie history. Jayne Wyman and Regis Toomey kissed for three minutes and five seconds during the film You’re In The Army Now. This actually took up 1/25th of the film’s total running time. This comedy film is about two vacuum-cleaner salesmen who are accidentally inducted in to the army and the hijinks that follow.

The 1926 movie, Don Juan, which starred John Barrymore, contains scenes of 191 kisses in the 2 hours 40 minutes film. The movie starred John Barrymore as Don Juan, the lethario who kissed a number of beautiful ladies during the course of the movie. This works out at one kiss every 53 seconds. Wow! I wonder if he was out of breath. 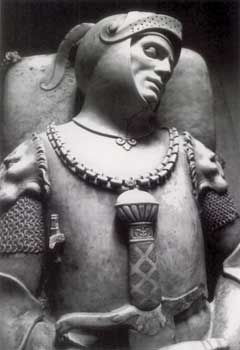 A sixteenth century Italian soldier was sculpted in marble by Tullio Lombardo and housed at the Academy of Fine Arts in Ravenna, Italy. During the 1800’s a rumour was circulated that if a woman kissed the statue, she would marry a wonderful gentleman. Some 5 million women are said to have kissed the soldier and the statue’s mouth has now developed a slight red tinge.

Thomas Edison’s movie, The Kiss, was the first to show a kiss on film. The 1896 film is around 47 seconds long, and depicts a re-enactment of the kiss between May Irwin and John Rice from the final scene of the stage musical, The Widow Jones. The film caused a scandalized uproar and occasioned disapproving newspaper editorials and calls for police action in many places where it was shown. One critic said “The spectacle of the prolonged pasturing on each other’s lips was beastly enough in life size on the stage but magnified to gargantuan proportions and repeated three times over it is absolutely disgusting.” 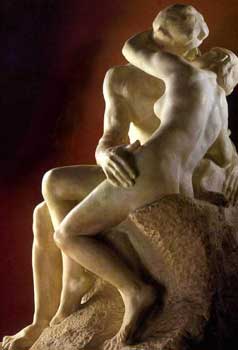 One of the best known sculptures in the western world is The Kiss by Auguste Rodin. It was sculpted in 1886. The sculpture was originally titled Francesca da Rimini, as it depicts the 13th-century Italian noblewoman immortalized in Dante’s Inferno (Circle 2, Canto 5) who falls in love with her husband Giovanni Malatesta’s younger brother Paolo. Having fallen in love while reading the story of Lancelot and Guinevere, the couple are discovered and killed by Francesca’s husband.

2
The Kiss That Removed A Nose 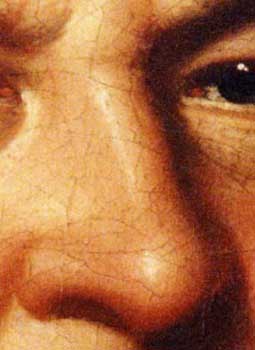 In 1837, in Great Britain, a gentleman named Thomas Saverland tried to kiss Caroline Newton. The lady was not interested and she bit off the end of his nose. Mr. Saverland took her to court but the judge ruled that a lady is entitled to bite a man’s nose if she doesn’t want to be kissed. So, watch out, guys!

1
The Kiss of Life 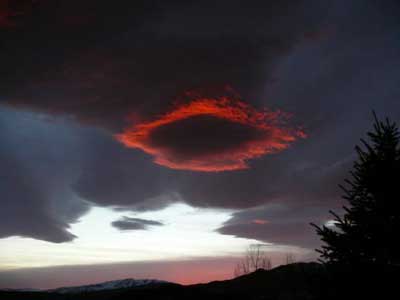 According to the Bible, God breathed the spirit of life into man with the kiss of life. “And the Lord God formed man of the slime of the earth: and breathed into his face the breath of life, and man became a living soul.” [Genesis 2:7]. Surely this is the most memorable kiss of all – as without it we would not be here!