This is a selection of photographs of some of the most important or famous historical events that have occurred since photography was invented. In 1884, George Eastman developed the technology of film to replace photographic plates, leading to the technology used by film cameras today; nevertheless, many images exist from before that time that we taken via other photographic methods. Click the photographs for a larger view. 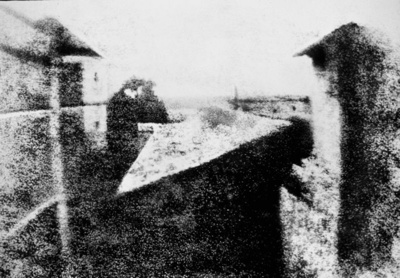 Taken by Nicéphore Niépce, this is the first photograph ever taken which still exists. He called his method heliography (sun writing) and this photograph took 8 hours of exposure time (hence sunlight on both sides of the building).

Discover the incredible history of one of our modern day’s most common technologies: A History of Photography: From 1839 to the Present at Amazon.com! 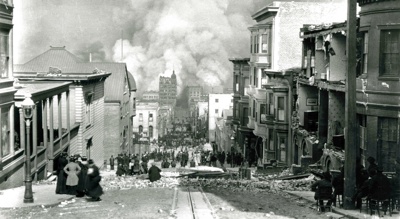 This photo was taken on April 18th, 1906. It is the most famous photograph of the devastation caused by the great fire and earthquake. It was taken by Arnold Genthe on a borrowed camera. 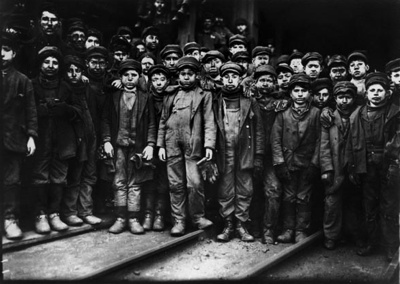 This is a photograph of breaker boys – child labour used to separate coal from slate. This image helped lead the nation to outlaw child labour. The photo was taken by Lewis Hine who travelled the United States taking photographs of child labourers. 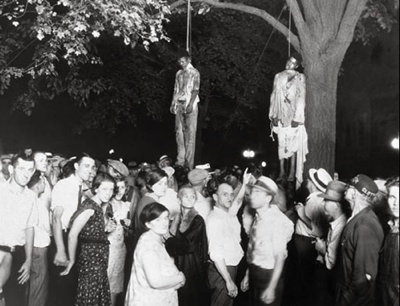 This photograph was taken after the lynching of two young black men accused of raping a white girl. They were hanged by a mob of 10,000. The faces of the crowd are very telling. A third man was saved by the girls uncle who said he was innocent. 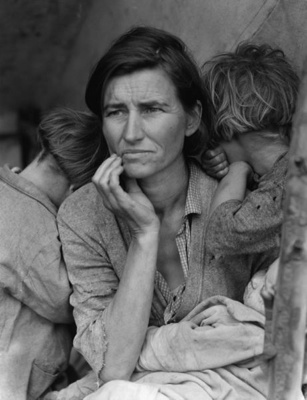 This photograph of Florence Owens Thompson (32 year old mother of 7) is one of the great representations of the Great Depression. The photograph was taken by Dorothea Lange after Florence had sold her tent to provide food for her children. 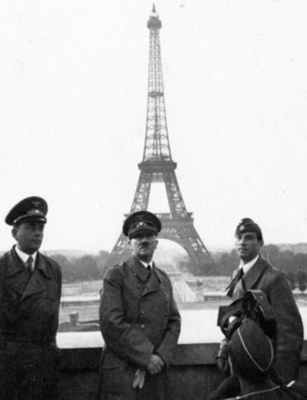 This photograph was taken of Adolf Hitler visiting Paris with his architect Albert Speer, on June 23, 1940. Hitler’s army had captured Paris and Hitler went to admire his new City.

This was found in the personal album of an Einsatzgruppen soldier. It was labelled on the back “The last Jew of Vinnitsa”. All 28,000 of the Jews living there were killed at the time. 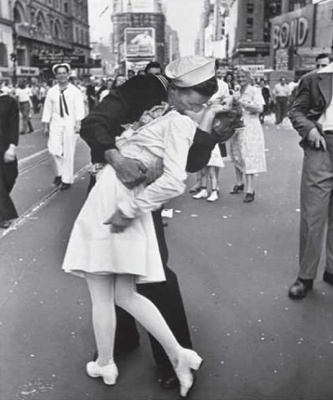 This is one of the most famous photographs from the Second World War. The soldier and the nurse are unknown but people have come forward to claim the fame. Apparently the nurse slapped the soldier immediately after. The event was the celebration of the end of the war and it was taken in Times Square by Alfred Eisenstaedt. 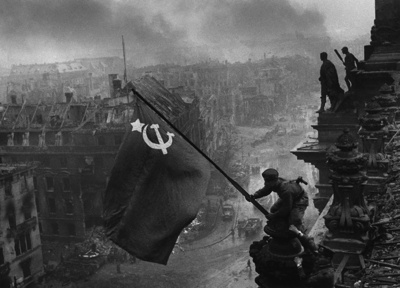 Soviet Union soldiers Raqymzhan Qoshqarbaev, and Georgij Bulatov raising the flag on the roof of Reichstag building in Berlin, Germany in May, 1945. The photograph was taken by Yevgeny Khaldei. 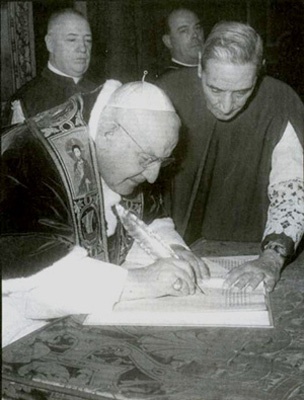 This is a photograph of Pope John XXIII signing the document that officially started the Second Vatican Council. After his death, Pope Paul VI continued the council which was to change the Catholic Church so much that has become barely a reflection of what it was before. On his deathbed, John XXIII is rumoured to have said “Stop the council!” 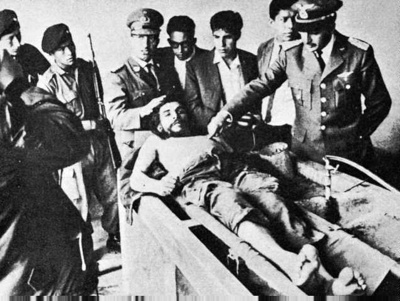 After capturing and killing Guevara (Marxist revolutionary), the Bolivian army showed this photograph to prove that he was dead. His death dealt a death blow to the socialist revolutionary movement in Latin America and the Third World. 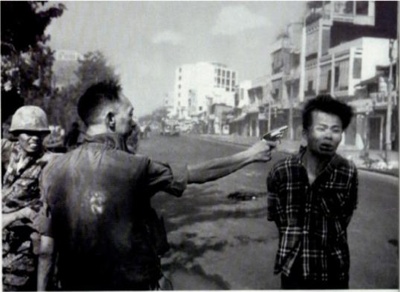 Photographer Eddie Adams took this photograph of Nguyen Ngoc Loan, South Vietnam’s national police chief executing this Viet Cong captain. Adams later said that he regretted that the world did not see Loan as a hero for his actions in Vietnam. 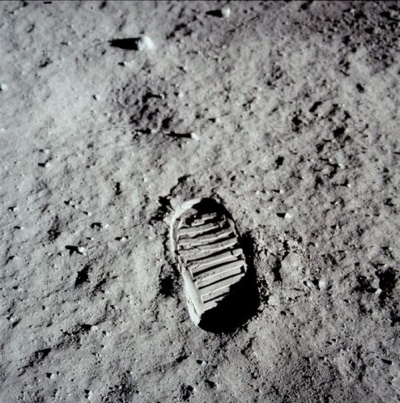 On July 20, 1969, Neil Armstrong put his left foot on the rocky Moon. It was the first human footprint on the Moon. They had taken TV cameras with them. The first footprints on the Moon will be there for a million years. This photograph was taken by Buzz Aldrin. 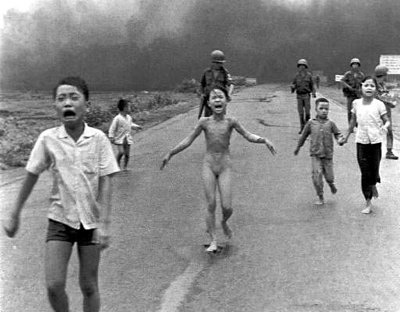 The girl in the centre of this photograph is 9 year olf Kim Phúc. She is running from a napalm attack which caused serious burns on her back. The boy is her older brother. Both survived. This photo (by Huynh Cong Ut) became one of the most published of the Vietnam war. 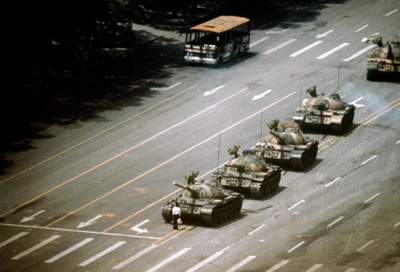 Probably the most famous image from the student uprising in China in 1989, this photograph shows a single person blocking the tanks that were emerging on the square. The man survived but shortly after the square was filled with innocent blood.