This list contains not only works that have been completely lost to time and carelessness, but also those which have been left unfinished by their authors, leaving readers to wonder how they might have ended. These are ordered chronologically. 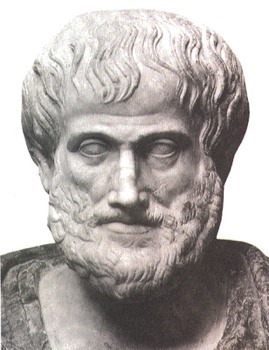 Aristotle is one of the most important founding figures in Western philosophy. He was the first to create a comprehensive system of Western philosophy, encompassing morality and aesthetics, logic and science, politics and metaphysics. Aristotle’s views on the physical sciences profoundly shaped medieval scholarship, and their influence extended well into the Renaissance, although they were ultimately replaced by modern physics. Only about one third of Aristotle’s work survives today. 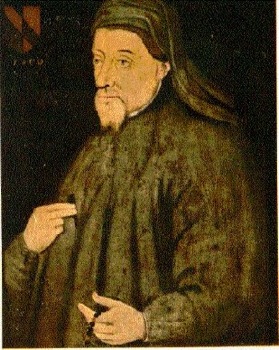 The tales in this book, some of which are originals and others not, are contained inside a frame tale and told by a collection of pilgrims on a pilgrimage from Southwark to Canterbury to visit the shrine of Saint Thomas Becket at Canterbury Cathedral. Canterbury Tales is one of the most celebrated works of Middle English literature, despite the fact that Chaucer only completed 24 of the originally planned 124 tales before his death in 1400. 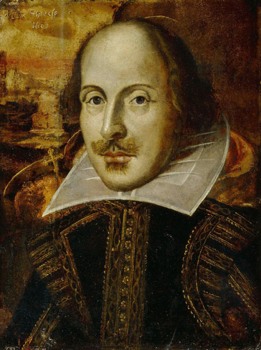 This is a somewhat controversial entry. Some people believe that “Love’s Labour’s Won” is the original title of some surviving Shakespeare play; however, consensus seems to be that this is a separate play which has been lost. For many years, it was assumed that Love’s Labour’s Won was an alternative name for The Taming of the Shrew but in 1953 the title was found listing it as part of a group of “already published” plays which included both the Shrew and Love’s Labour’s Won. 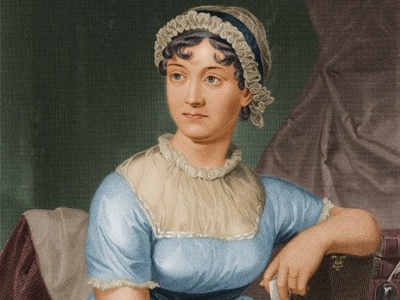 In Sanditon, Austen explored her interest in the verbal construction of a society by means of a town – and a set of families – that is still in the process of being formed. The manuscript for Sanditon was originally titled “The Brothers,” likely after the Parker brothers in the story. After her death, her family renamed it “Sanditon.” Austen died in 1817 before finishing the novel. A shame, as the small fragment that remains shows that the novel is extremely innovative while keeping all of Austen’s celebrated wit. 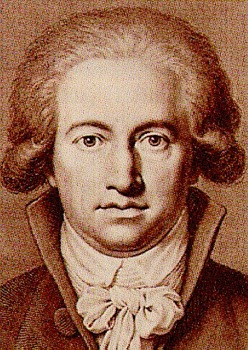 Written as a sequel to Mozart’s opera “The Magic Flute” (Die Zauberflöte), Goethe worked on this from 1794 to 1796, before abandoning the idea. It would surely have been as great as “Faust.” There is no Wikipedia mention of it, but the Stuart Kelly book states: “Goethe seemed to want to outdo Mozart’s spectacular stage effects: the Queen of the Night enters accompanied by ball lightning and St. Elmo’s fire.” 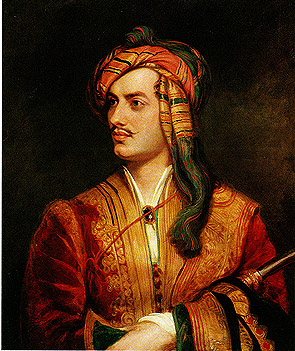 On 17 May 1824 (after Byron’s death), publisher John Murray participated in one of the most notorious acts in the annals of literature. Lord Byron had given him the manuscript of his personal memoirs to publish later on. Together with five of Byron’s friends and executors, he decided to destroy Byron’s manuscripts because he though the scandalous details would damage Byron’s reputation. Opposed only by Thomas Moore, the two volumes of memoirs were dismembered and burnt in the fireplace at Murray’s office. Unfortunately we do not know what was contained in the memoirs. They would have provided valuable information on how the poet thought and on his poetry in addition to his life. 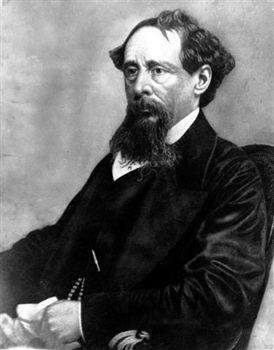 This work filled with murder, mystery and shady characters was left unfinished upon Dickens’ death in 1870. Ironically, Dickens had given Queen Victoria a sneak peak a few months before his death, and offered to let the queen know of the ending in advance, but she declined, not wanting to be spoiled. 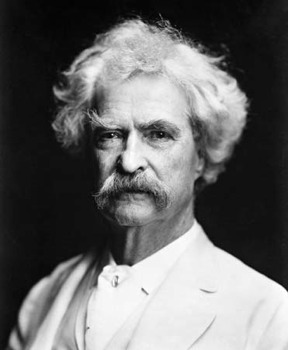 As one of the most celebrated American Authors, Mark Twain worked on three very different versions of “The Mysterious Stranger” and finished none of them. The central figure in all three was to be Satan. The first substantial version is commonly referred to as The Chronicle of Young Satan and tells of the adventures of Satan, the sinless nephew of the biblical Satan, in an Austrian village in the Middle Ages. The story ends abruptly in the middle of a scene involving Satan entertaining a prince in India, suggesting Twain abandoned this piece before he finished writing it. 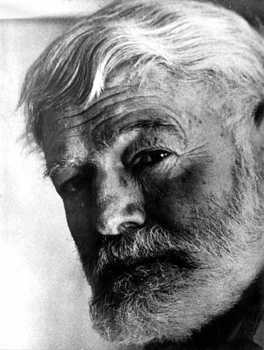 Hemingway had been a big writer all of his life, but had not published much before 1926. In 1922, Hemingway’s first wife, Hadley, was traveling through Europe. In one the trunks was everything Hemingway had written up to that point, and the luggage was unfortunately stolen. Among the manuscripts was a novel about Hemingway’s experiences in the First World War. 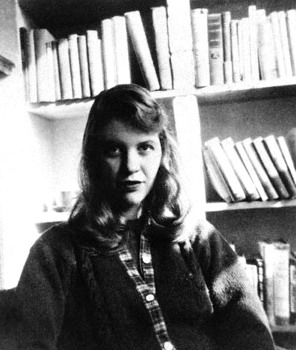 After Plath’s suicide in 1963, her widower, Ted Hughes, from whom Plath was separated, took over her estate and the unpublished writings that were left. Hughes burned much of the journals and letters Sylvia wrote in the final months of her life. A nearly finished novel, “Double Exposure” or “Double Take,” featured a wife, husband and mistress; it was probably a semi-autobiographical account of Plath’s relationship with Hughes. According to Hughes, the manuscript “disappeared” before 1970.