This is a list of facts and anecdotes that have a science-related slant. They are items of trivia that people all seem to know and share whenever the opportunity arises. But, at the List Universe we like to get our facts straight – and the items on this list are all dead wrong! Enjoy our thorough debunking of some of the silliest facts attributed to science. 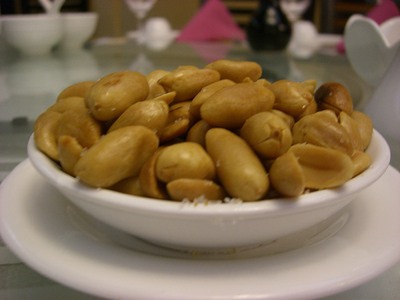 False Fact: A scientific study on peanuts in bars found traces of over 100 unique specimens of urine.

After rigorous searching for more information, it turns out that no scientific study (or non-scientific study for that matter) has ever been conducted in to peanuts at bars. However, there was a study in ice-cubes in UK bars in 2003 which discovered that 44% of ice cubes tested contained coliform bacteria – bacteria that comes from human poop. Even more shockingly, 5% were infected with the potentially deadly E. Coli bacteria. I guess that proves that they aren’t making their ice cubes from bottled water. So, next time you are in London, pass on the ice and enjoy some peanuts instead. 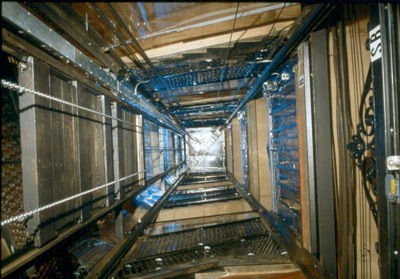 False Fact: Elevators have killed or can kill when their cable snapped

There is a small element of truth to this “fact” – but we will get to that soon. Firstly, elevators usually have a minimum of four operating cables, as well as an inbuilt braking system and a backup braking system in the shaft which forces a wedge into the shaft to prevent too rapid a drop. If the cables were all to snap (and believe me, elevator cables are strong), the cars braking system would detect the free fall and automatically apply. If that also fails, the shaft’s braking system takes over. Now, the small element of truth I mentioned earlier is that there has been one recorded account of a complete elevator free fall; it was caused by an airplane which crashed into the Empire State Building in 1945. The crash caused the cables in the elevator to be weakened – ultimately leading to them breaking. The person riding the lift (Betty Lou Oliver) survived the 75 floor free fall because of air pressure beneath the car. 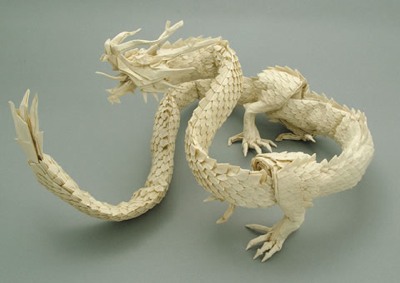 False Fact: You can’t fold a piece of paper in half more than 7 times

This is one we all hear regularly – and we believe it because it is true when we tried it. But, in 2002 a US high school student Britney Gallivan proved it wrong by folding a piece of thin gold leaf more than 7 times with the use of tweezers. To further prove that it could be done, she bought a giant roll of toilet paper on the internet and her and her family took it to the local mall where they attempted to fold it more than 7 times. Seven hours of folding later, they had it folded into 12 folds. 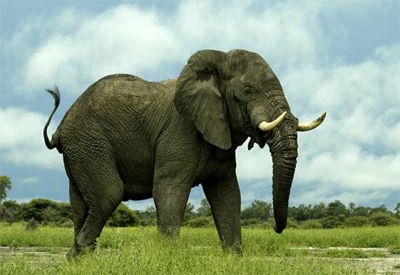 False Fact: Elephants are the only mammal that can’t jump

First of all, just so you know, it is true that adult elephants can’t jump – if by jumping we mean the state of having no feet on the ground at the same time after propelling oneself from a stationary position. But contrary to the popular myth that it is is the only mammal that can’t, it is joined by a few others. Firstly, the sloth is unable to jump which suits its lazy lifestyle rather well. Also, rhinoceroses and hippopotamuses also cannot jump, though unlike elephants, when they run it is possible for them to have all four feet off the ground. 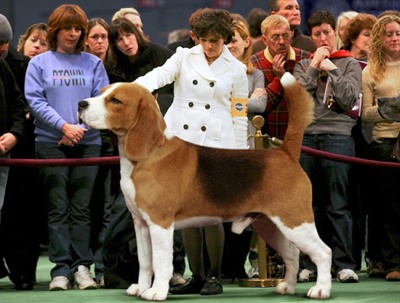 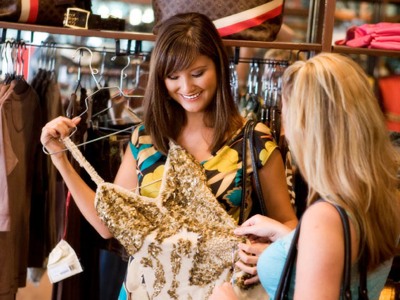 False Fact: If someone wrongly advertises goods for the wrong price, they have to sell it to you at that price

This is a very popular misconception and I have even seen people arguing about it in a shop. But the reality is a little more bland. A shop price is an “invitation to bargain” not an “invitation to buy”. This is true in the United States, United Kingdom, Commonwealth nations, and probably the rest of the Western world. If a shop makes a mistake, they can simply continue to sell the goods at the normal price. Attempts to defraud by advertising lower prices are caught in other consumer laws. However, it should be noted that if an electronic transaction is completed you may be eligible to keep the goods if a mistake is made. 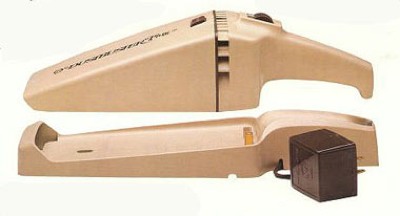 First of all, how do you vacuum in a vacuum? You don’t, so why would NASA need a vacuum cleaner for its space missions? It didn’t, but what it did need was a small battery powered drill, so they teemed up with Black and Decker to come up with the perfect device. Once the device had been realized, Black and Decker were left with great technology from which they eventually developed the DustBuster and other useful home devices. 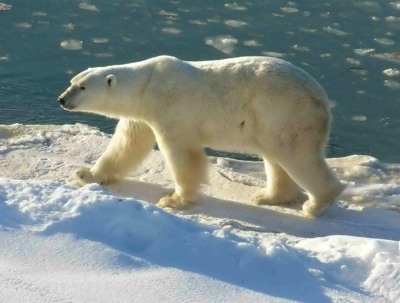 Where this myth came from is now lost in the dark recesses of history. The widespread of this misnomer is quite extraordinary with more google results announcing it as gospel than not. But in reality, scientists who have spent their working lives studying polar bears have found that they are actually ambidextrous (they use both hands equally well). It is possible that the myth was started when people observed the bears working well with their left hands, but they neglected to notice that they also worked well with their right. 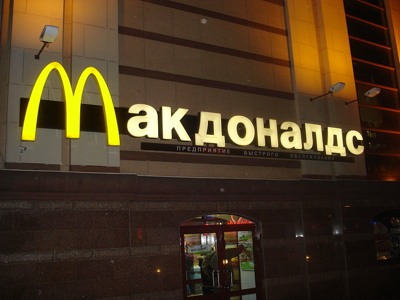 False Fact: No two countries with McDonald’s franchises have ever gone to war.

This theory was proposed by Thomas Friedman and became massively popular all around the world. It was used to show that countries loving democracy (those most likely to have a McDonald’s franchise) have lived peacefully together due to the merits of that political system (this is also called the Democratic Peace Theory and the Golden Arches Theory of Conflict Resolution). Friedman proposed it in his book The Lexus and the Olive Tree. So, is it true? No. Georgia and Russia were recently at war with each other and both have McDonald’s. Furthermore, Israel and Lebanon also defy the theory for their conflict in 2006, and right after the book was published, NATO bombed Serbia – again disproving the idea. 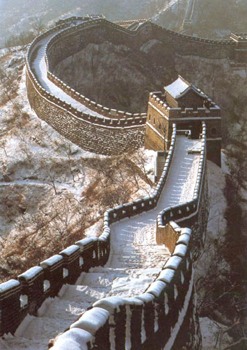 False Fact: The Great Wall of China is the only manmade structure visible from space.

Well this is wrong on many levels. Firstly, while you are still close enough to earth to actually see the great wall, you can also see road networks, and other large objects created by man. There is, in fact, no distance from earth in which you can only see the great wall. By the time you get a few thousand miles away, you can see nothing manmade. Astronaut Alan Bean said: