Following on from our previous two lists of disappearances, Top 10 Bizarre Disappearances, and Top 10 Notable People Who Disappeared, we are now presenting another list of mysterious or bizarre disappearances. These lists are always intriguing as nothing adds to the spice of life more than a good mystery. 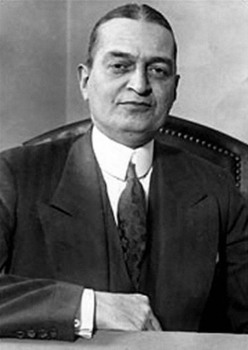 Joe Crater was a judge from New York City who disappeared one evening in 1930. He had been vacationing with his wife in Maine, when he got a mysterious phone call. He told his wife he had to go back to New York for business, but would be back in a few days. On the evening of August 6, he went to a restaurant with his mistress and some friends, who watched him get into a taxi after dinner. What happened after that remains a mystery. However, he was not reported missing until September 3, almost a month later. His mistress, a showgirl named Sally Lou Ritz, also disappeared that September. 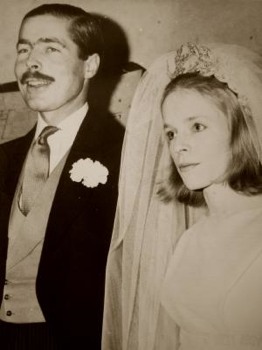 On the evening of November 8, 1974, Lady Veronica Lucan (wife of Richard, 7th Earl of Lucan) ran into a local pub, covered in blood and screaming that her husband had tried to kill her. When the police went to the Lucan home, they found the children’s nanny, Sandra Rivett, dead of head trauma in the basement and a bloodstained length of lead pipe. That night, several phone calls to friends were made by a very agitated Lord Lucan, who stated he had been at the house, but had interrupted the real attacker. A few days later, Lord Lucan’s Ford Corsair was discovered in Newhaven. There were bloodstains in the car and a pipe matching the one found at the scene, but Lord Lucan was nowhere to be found. If he is still alive, he would be 74 years old. 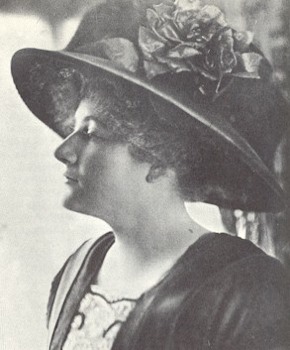 The daughter of a wealthy perfume importer went shopping for a new dress in New York on December 12, 1910. She visited several stores and those who saw her said she seemed to be in a good mood. Her well-to-do family suspected she may have run away with her boyfriend, but when confronted, he claimed to have no idea what happened to her. The last person to see her on the street said she had planned to walk through Central Park, but she never made it home. It took her family six weeks to notify the police of her disappearance. 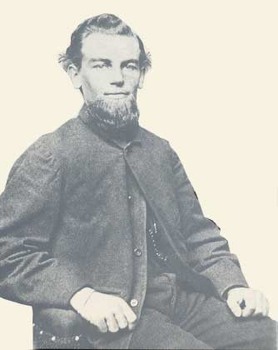 Benjamin Briggs was the center of one of the most significant maritime mysteries of all time – the disappearance of the members of the Mary Celeste in 1871. Briggs was the captain of the ship when it was found inexplicably abandoned in the Atlantic Ocean. Briggs, his wife, two year old daughter, and the remainder of the crew were never found. Briggs has been referred to frequently in fiction and in conspiracy theories surrounding the old mystery. 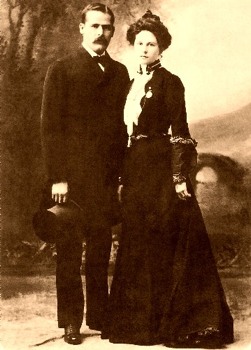 Many mysteries surround Etta Place, girlfriend of the notorious Harry Longabaugh aka The Sundance Kid. No one is even sure what her real name was, but she most likely met the Wild Bunch while working as a prostitute. She accompanied Butch Cassidy and Sundance to Argentina, and became the first woman landowner in that country under a new law enacted in 1884. She was last known to have been in San Francisco when she tried to obtain a copy of Longabaugh’s death certificate in order to settle his estate. After that, it is believed that she changed her name and may have returned to prostitution.

Hunter S. Thompson immortalized his friend in his novel “Fear and Loathing in Las Vegas”, Acosta was the basis for Dr. Gonzo, the Samoan attorney. In May 1974, Marco Acosta, spoke with his father by telephone before he boarded a boat “full of white snow” in Mexico. Although they never found the body, the family believes that he was most likely the victim of violence by the people he was traveling with. 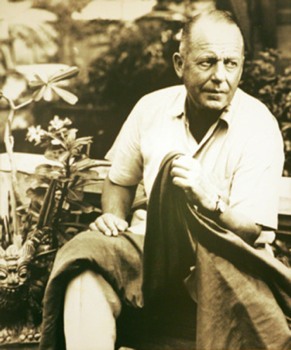 Thompson was a businessman who revitalized the Thai silk industry by inventing color-fast dyes and bringing modern weaving equipment to Bangkok. He kept his business cottage-based which allowed his weavers to make money while staying home with their children. On Easter Sunday, 1967, he left his home to go for a walk and was never heard from again. The mystery surrounding his disappearance eventually spawned a book. 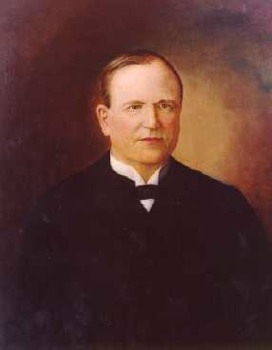 “Honest Dick” Tate was the Treasurer of Kentucky who vanished in 1888, along with about $250,000 that belonged to the state! He had a sterling reputation until the gubernatorial race of 1887, when candidate William O. Bradley (pictured above) brought up the need to audit the treasury. Tate said he needed a little time to get the books in order. Instead, he headed to Louisville where he boarded a train. Years later, his daughter admitted to having received letters from him postmarked from Canada, Japan, China, and San Francisco. The last communication from him was in 1890. 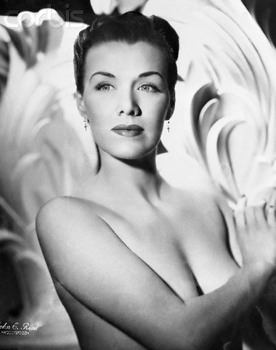 Jean Spangler was a bit-part actress in Hollywood. She left her young daughter in the care of her sister-in-law on October 7, 1949. She said she was going to meet her ex-husband to talk about an overdue child support payment and later, to work at a movie set. Two days later, her purse was found near the entrance of Griffith Park. It contained an unfinished note addressed to a “Kirk,” which read, “Can’t wait any longer, Going to see Dr. Scott. It will work best this way while mother is away,”. No one knew who “Kirk” or “Dr. Scott” was, and no body was ever found. In the 1930’s there were still sections of the American Southwest largely unexplored. Everett Ruess became one of the first non-Native Americans to see these places and document them, as an artist and a writer. He was a contemporary of Dorothea Lange and Ansel Adams, and was well-known for his love of nature and solitude. One day, he ventured out into the Utah desert with two burros and never returned, leaving behind only the corral he built. He was only 20 years old. Update: this is certainly a first for Listverse! The body of Everett Ruess has been found and his cause of death was murder by Navajo Indians. A full report on the discovery is here.