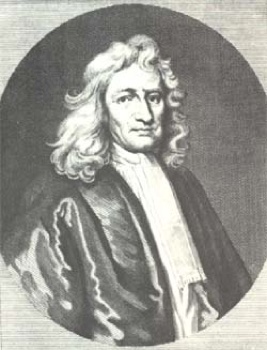 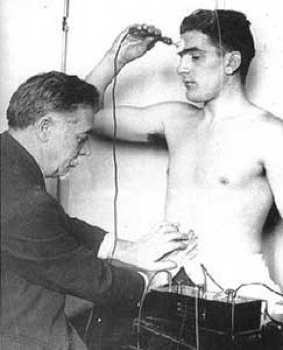 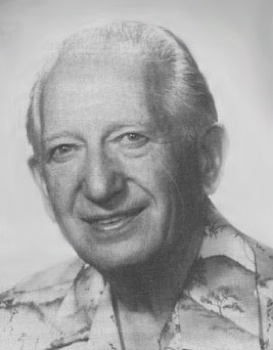 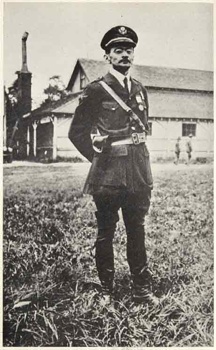 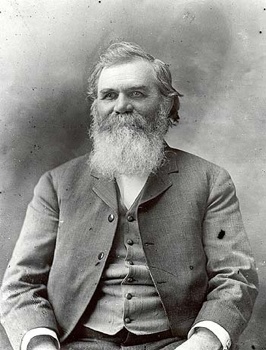 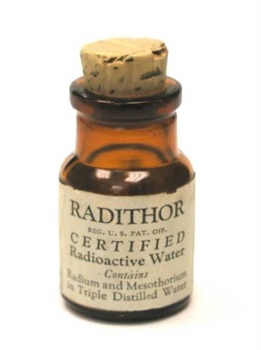 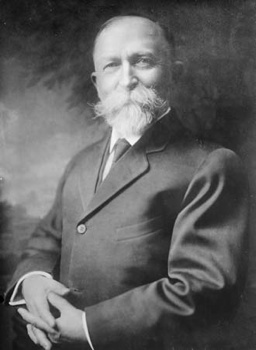 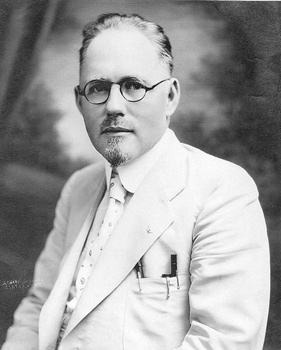 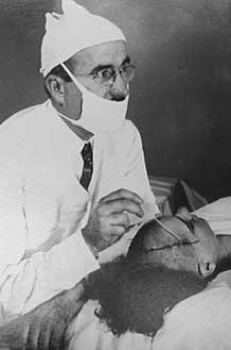 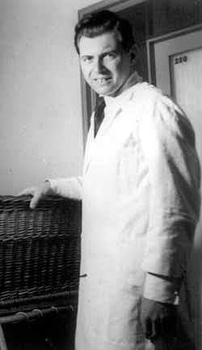 10 Humans And Animals That Got Frozen But Survived