A lost film is one for which there is no known print to exhibit. Most of these films come, roughly, from around the turn of the century into the fifties, when less flammable film stock was adopted by the motion picture industry. It is estimated that more silent pictures are lost than survive, and there are scores of talking pictures from the thirties that are missing, as well. There are many reasons that a film becomes lost. The early film stock was flammable, and film warehouse fires were not uncommon. Sometimes studios destroyed the films themselves, through neglect, silver recovery processes or simply throwing them away. Additionally, old film stock turned to goo, even when properly stored, and films have been lost to film degradation. This is especially true of silent pictures. There are exceptions: Laurel and Hardy, Charlie Chaplin and Buster Keaton have only one or two lost films each.

Lost films turn up, usually in a forgotten closet in an old motion picture theater. A good example is the silent movie Wings, which won multiple Academy Awards.

Here is a list of the most sought-after lost films. There are dozens of others that could have made the list. 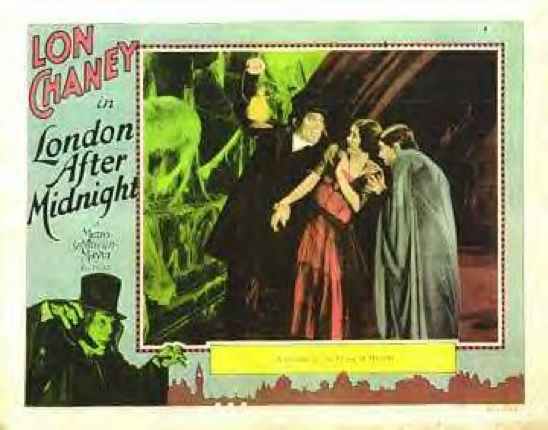 This silent movie is, arguably, the most sought after lost film. The interest here is Chaney’s portrayal of a vampire. It’s directed by Todd Browning, who later directed Dracula, with Bela Lugosi. Turner Classic Movies recreated the film using the script and still photographs a few years ago, and has shown the re-creation as recently as 2011. Lon Chaney was a great actor (maybe the greatest), and his other lost features include The Tower Of Lies (1925) and The Big City (1928). These would be as important a find as London After Midnight. 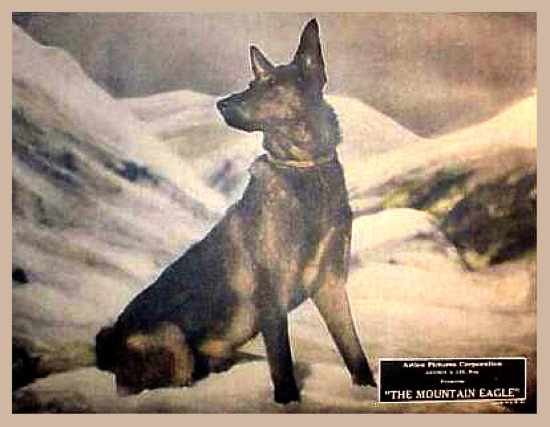 A silent movie directed by Alfred Hitchcock, it was lost during Hitchcock’s lifetime, and he apparently seemed pleased that it was. It’s the only lost picture Hitchcock directed, and it’s number one on the list of lost British films. 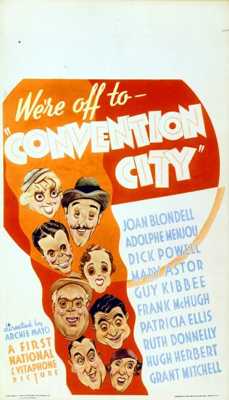 Convention City was scandalous enough that, after the motion picture production code was passed, further screenings were banned. It had name stars like Joan Blondell, Dick Powell and Mary Astor. It pushed the boundaries of 1930’s morality and, in fact, this movie could have hastened adoption of the code. Warner Brothers apparently destroyed this one deliberately. It competes with London After Midnight as the most sought-after lost film. The plot revolved around drunk and sexed-up employees of the Honeywell Rubber Company, at a convention in Atlantic City. Dr. James Wingate, chair of the Motion Picture Division of the State of New York Department of Education — which oversaw the state’s censorship board — described it as “a pretty rowdy picture, dealing largely with drunkenness, blackmail and lechery, and without any particularly sympathetic characters or elements.” 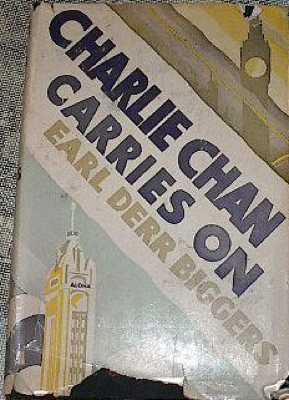 This isn’t on many top lost film lists but it should be. The first Chan film starring Warner Oland, it started the long running popular detective series, which was very profitable for Fox Films. While today some find the idea of a Caucasian actor (Oland was Swedish) portraying an oriental distasteful, the character of Chan was portrayed as an honest, hard working family man who was always the smartest guy in the room. This Charlie Chan film, as well as most of Fox Studio films made before 1935, was lost in a warehouse fire. Of the first six Chan films with Oland, only one survives. 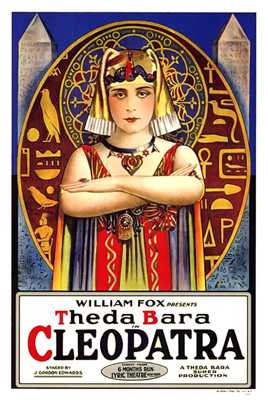 Cleopatra starred Theda Bara, a popular silent screen star. Of forty movies that she made, only six survive. Cleopatra was an expensive film for the time, and stills from it suggest a lavish spectacle. Theda Bara’s costumes, alone, received quite a bit of press coverage. Other lost Theda Bara films are Camille (1917), Romeo and Juliet (1916), The Two Orphans (1915), The Serpent (1916) and Salome (1918). 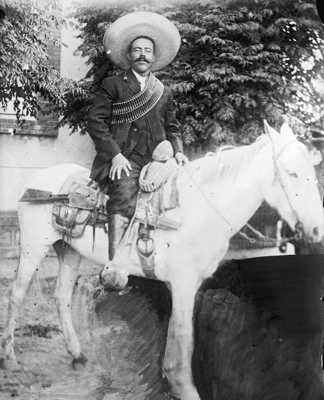 Pancho Villa (the Mexican revolutionary general) was raising money for his revolution, and D.W. Griffith paid Villa to star in this film. A few seconds of the film survive. 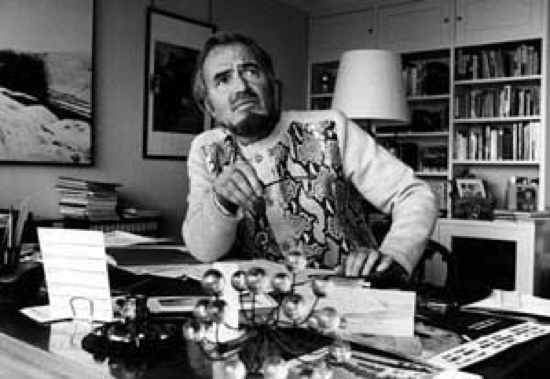 This James Mason film was shown on British television, in 1987, and has since gone missing from the British movie archives. Hard to believe no one videotaped this, even back in 1987. It is included here as the film most likely to be found. 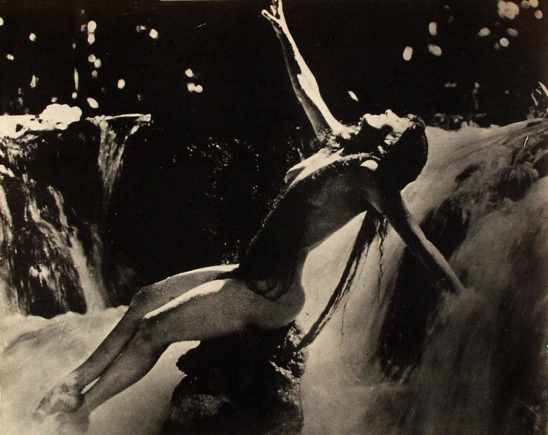 This film is said to be the first feature to cost more than a million dollars, and to feature complete nudity by a major star, actress Annette Kellerman. In the film, a sultan agrees to help an evil witch destroy a mysterious beauty, if the witch will bring his young son back to life. 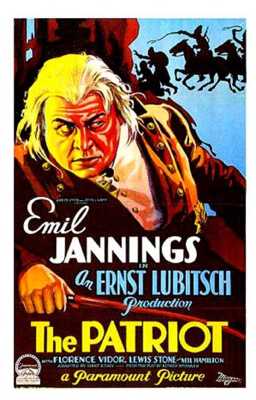 Nominated for Best Picture at the second Academy awards, it’s the only lost best picture nominee. It starred Emil Jannings, who also starred in the picture next on this list. The film is a 1928 semi-biographical film that was directed by Ernst Lubitsch, and released by Paramount Pictures. It depicts the life of Tsar Paul I, of Russia. 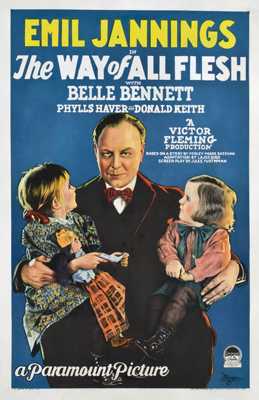 The only lost Academy Award winning performance. Emil Jannings won the first best actor Oscar for this film and another made the same year, under rules that were then changed the following year. No known copies of this film in its entirety survive. This makes Jannings the only Oscar-winning performance with no copy of the film in any private collection or film archive. This may also be Victor Fleming’s only missing film.