Without great directors we wouldn’t have great films. They are basically essential to the movie-making process. Over the years, many directors are hailed as geniuses – those who stand at the top of their class for silver screen productions. This list looks at ten such directors, whose reputation and fame may be a little over-hyped. 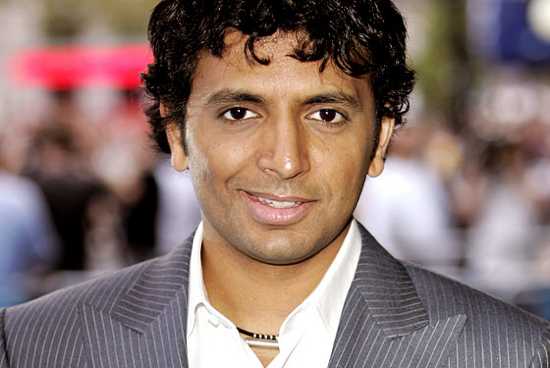 M. Night Shyamalan is to movies what Michael Vick is to dogs. Trying to sit through his movies is almost as difficult as trying to pronounce his name. After his 1999 debut, Sixth Sense, he evidently let fame and success get to his head and the rest is tragedy. His only recent, notable achievement is that he is one of the first ever directors to turn into a punch line: anytime his name appears on a screen now, it is immediately followed by audible sighs and laughter. 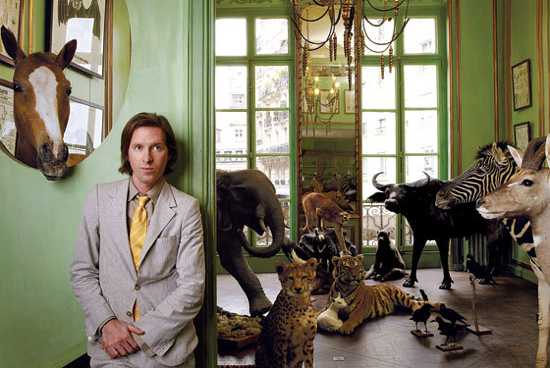 I’m sure every barista at Starbucks finds Wes Anderson’s hipster approach to comedy to be on the forefront of clever and witty. To everyone else, it’s completely disjointed and unfunny. The awkwardness is supposed to be where the charm lies, but instead is where the humor ends. Apologists of Wes Anderson will claim, “No, you just don’t get his shtick.” How incredibly convenient to accuse everyone else of being the problem and not him, and how smug and condescending as well. 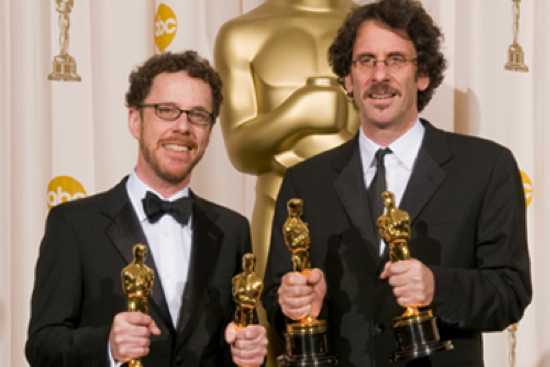 The Coen brothers’ tactic of taking normal genres and then subverting them is interesting, original, and annoying. No Country For Old Men, for example, is a classic Western, except it is completely lacking of any action or sound. The result for the audience is a bored, frustrated feeling similar to that of sitting around at the airport and finding out your flight was delayed. 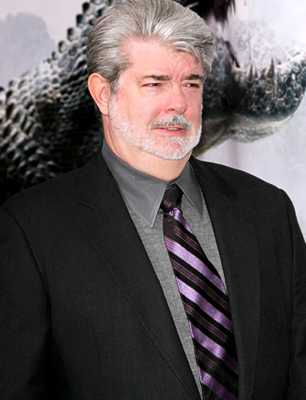 I’m not going to deny that George Lucas is a genius – the first three Star Wars movies are firmly rooted as three innovative and timeless classics. It is precisely for that reason that I find it so insulting when Lucas decided to slop together The Phantom Menace, revamping, and subsequently ruining, the series. The new Star Wars movies are completely over-saturated with special effects, and utterly lacking in content. Characters like “Lord Dooku” and “Jar Jar Binks” represent the death of a once meaningful artistic vision. 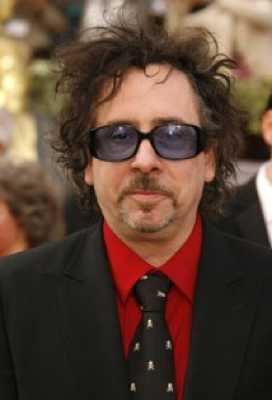 Tim Burton’s only contribution to humanity has been to shoot up the sales at Hot Topic stores, and indirectly encourage teens to cut themselves. He would be an amazing director if I were a prepubescent girl with emotional problems, but I’m not, so he’s not. Burton’s movies accentuate weirdness the same way that corn kernels highlight fecal matter. Not one for subtlety, his zany, hip personality seems to shine through all of his movies and muddy them up, to the point where they all blend into one giant cesspool. Movies like Corpse Bride and Batman Returns really do make me seriously depressed, so I guess all that dark imagery bullshit worked. 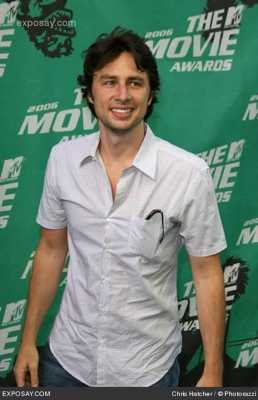 Remember seeing Garden State back in high school and thinking, “Wow I can relate to this so well!” Go back and re-watch it. It’s an incredibly pretentious movie that feigns profundity by having a bunch of cheap, vaguely philosophical dialogue. Quotes like:

“You know that point in your life when you realize the house you grew up in isn’t really your home anymore?”

Whoaaaaa… Great insight Mr. Braff! Thank you for making us question the… well… nothing in particular? The characters are constantly pontificating, almost as if they have an invisible glass of wine they are swishing throughout the entire movie. And yet in the end, nothing is resolved, no questions are answered, and we are left with only vagueness and boredom. 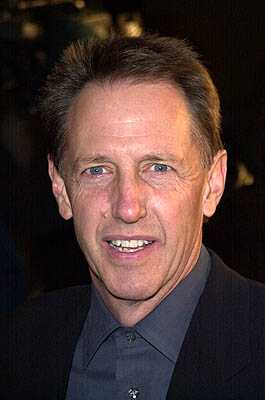 Every time I think Adam Sandler has finally flat-lined I start to celebrate, when suddenly Dugan resuscitates him and we get more horrific, train-wreck comedies. I use the word “comedy” loosely, because the only thing funny about his movies is the critic reviews. With Jack and Jill scoring a mighty 3% on Rotten Tomatoes, it’s questionable as to why Sandler is still ignoring all of his well-deserved feedback. The “jokes” in his movies range from bathroom humor to ethnic stereotypes. Sandler’s tagline should be: “Fuck comedy.” 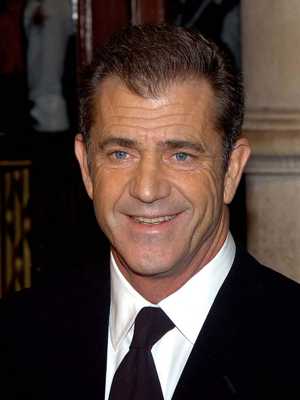 Apocalypto and Passion of the Christ were stunning; Gibson seamlessly hit all the right notes at all the right moments. In fact, he’s not so much a terrible director as he is just a terrible human. Racist, anti-Semitic, homophobic, is there any group of people safe from Gibson’s rampant bigotry? It’s hard to support someone like this, regardless of how talented they may be. 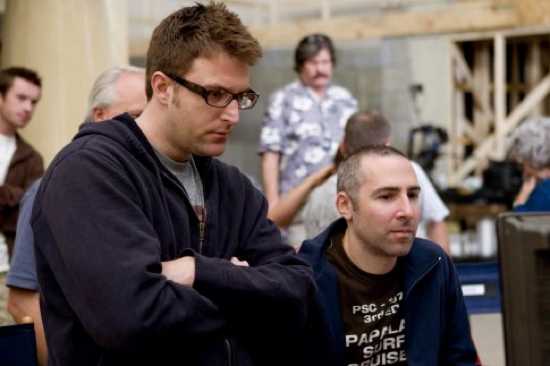 There are few things more mystifying in Hollywood than the totally unwarranted success of these two. Epic Movie? Disaster Movie? Date Movie? It’s like a race to the bottom! To say these movies are horseshit is being generous. These movies are such a massive blight on cinema-goers, it’s actually impressive, in the same sense that eating your own puke is impressive. It has been speculated that Friedberg and Seltzer retain their audience solely through morbid fascination. 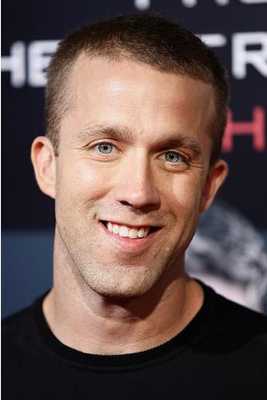 If you’re unfamiliar with Tucker Max, that’s because you should be. He’s a washed-up alcoholic nobody who is only famous within a microcosm of drooling, frat-bro idiots. His fame came when he wrote a book turned movie called I Hope They Serve Beer in Hell. The movie was a hilarious comedy —not at all because of its content— rather due to its rock-bottom failure, scraping in at 1.4 million against a budget of 7 million. Watching the movie is the cinematic equivalent to listening to your friends’ study abroad stories. It’s painfully unfunny, and you can’t wait until it’s over.