Molecules make up all the matter around us. Their interactions allow us to think, move, and feel, and provide us with countless spectacles of nature. Some are simple whereas others are hugely complex. In order to keep track of all of these, molecules follow strict naming rules which describe their shapes, properties, or how they were discovered. This affords little room for fun names, but every so often one slips through. 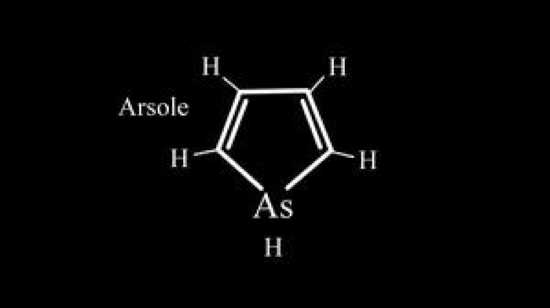 Arsole is a pyrrole molecule with an arsenic atom in it. Its name is purely based on the standard chemical rules for naming, but is quite an amusing name nonetheless. 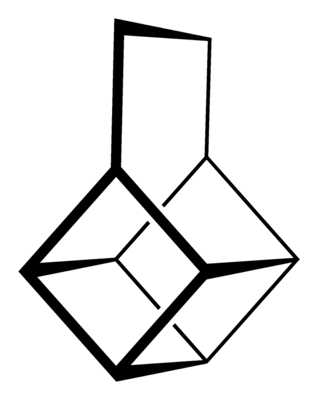 Basketane is made up of carbons and hydrogens connected to each other by single bonds. This means it belongs to a family of molecules called alkanes, whose names must all end with –ane. Basketane bears a strong resemblance to a basket, hence its name. 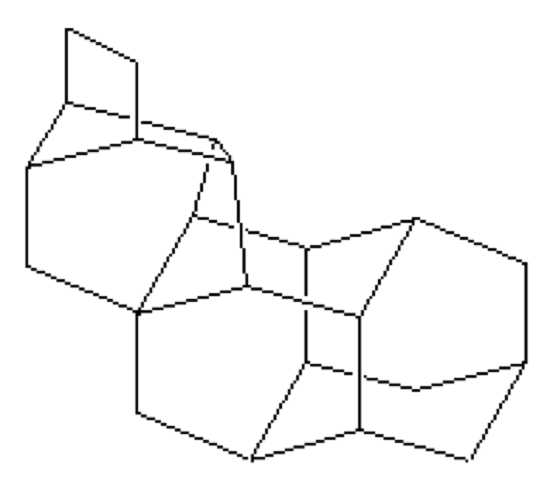 Originally described as “nonacyclodocosane, a bastard tetramantane” as it was an unwanted child or derivative of tetramantane. After it was described in this paper, scientists immediately adopted the name “bastardize” to describe it. 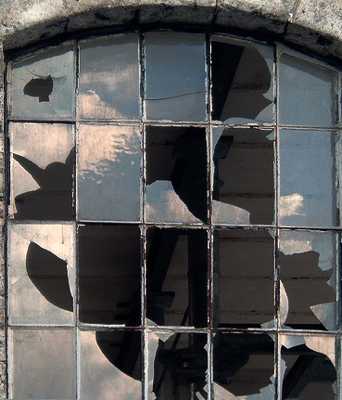 This molecule looks like a classical window which is missing a single pane. It belongs to a class of molecules called fenestrane, which comes from the Romantic word for window.

Found in rotting animal tissues. Cadaverine smells awful and is understandably hated by those who deal with cadavers. Similar compounds are putrescine and spermine. 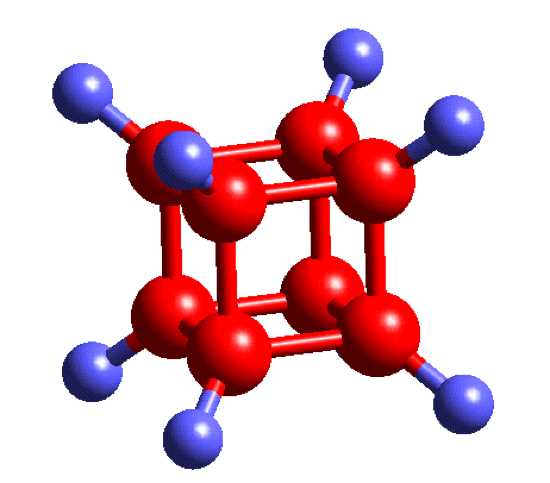 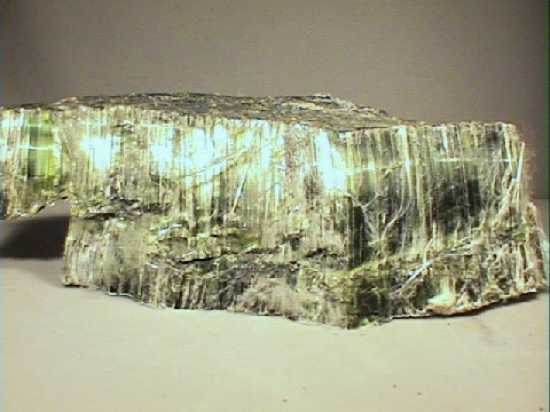 This mineral garnered its unfortunate name from the place it was found: Cummington in Massachusetts, USA. It is also more sensibly called magnesium iron silicate hydroxide.

A stinging carcinogenic whose name is an appropriate acronym of DiEthyl AzoDicarboxylate. 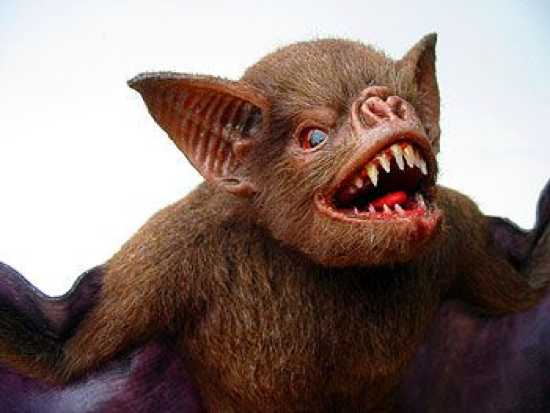 This large molecule is found in the saliva of vampire bats and is named after the legendary vampire Count Dracula. 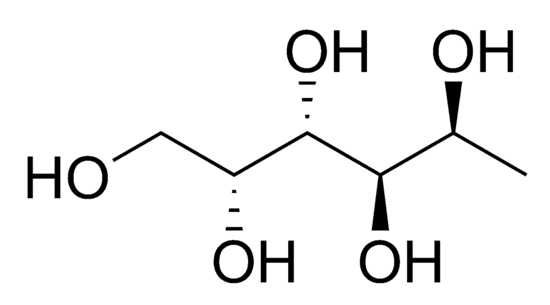 This molecule belongs to the family of alcohols, and so its name ends with –ol. It was originally found in seaweed with the name Fucus vesiculosis, and so it ended up with the odd name fucitol (pronounced with a hard ‘c’). Compounds derived from fucose, a sugar from the seaweed, are often abbreviated with fuc. Fucose kinase is fuc-K, and another is fuc-U. 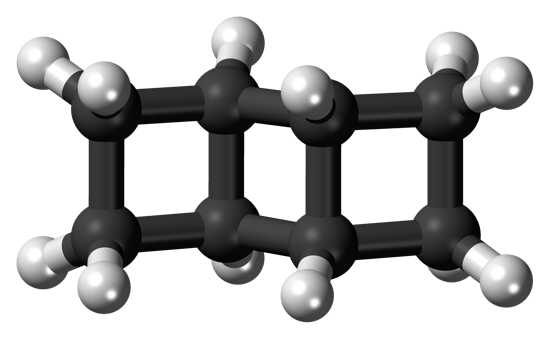 A group of organic molecules that contain alkanes (hence the –and at the end of their names) and also look like a ladder. 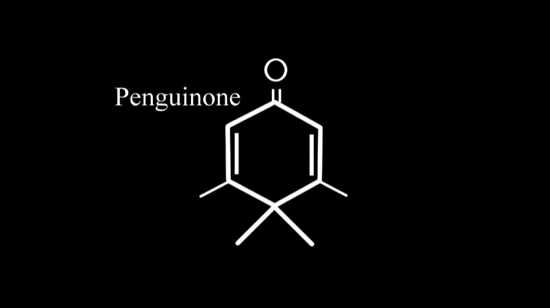 This wonderful molecule is one of the family of ketones, whose names end with –one, and yet it undeniably looks like a penguin. Scientists have called it penguin one.