In fiction, it always seemed the adults were the evil ones, murdering and abusing while the helpless, innocent children just watch. However, it is a theme to have a child as the villain and make him or her much more black-hearted than any of the adults in the movie. This ranges from bone chilling and well-done to cliche and gimmicky. But in this list, we will see the most despicable fictional child villains of all time. 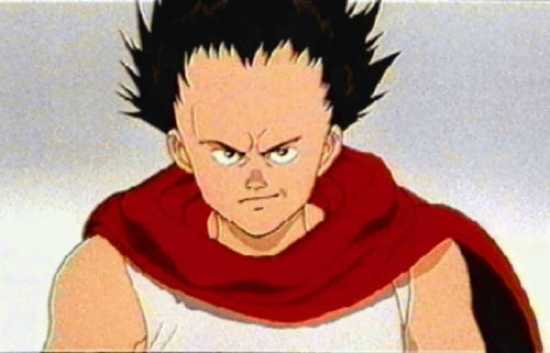 Tetsuo is one of my personal favorite villains. He began as a member of a biker gang with his close friends, when suddenly he got strange and cosmic powers that made him a living god. Tetsuo went mad with power and was angry at his old and closest friend, Kanada, for treating Tetsuo as inferior and younger than himself. This neglect however, was just a conception caused by Tetsuo unable to control his new-found powers and having scientists run experiments on his brain. At the climactic end of Akira, Tetsuo horribly mutates into a disturbing monstrosity that kills his friend Kairi and brings about the apocalypse. Tetsuo is a creepy character because he is a young teenager who turns into a monster that dooms humanity. In most movies, a character this young would be living life to the fullest in cliche hip and cool ways, not betraying his friends and being a monster dooming the universe as we know it. 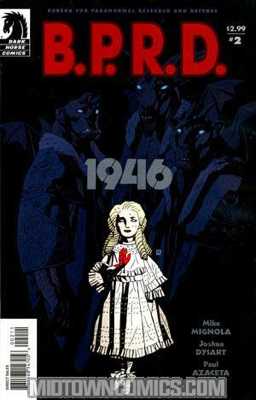 Technically, Varvara doesn’t belong on this list. She isn’t human, she’s a centuries old demon who disguises itself as a little girl. But her childlike glee and playfulness earns her a place here. Varvara was a Mongolian demon who refused to take Peter the Great’s soul. In 1946, she was head of the Russian paranormal studies center, and worked with the American B.P.R.D., best known for bringing up Hellboy, to stop the Nazi project Vampir Sturm. She is immortal and kills humans cold-heartedly with her powers and considers humanity as playthings. 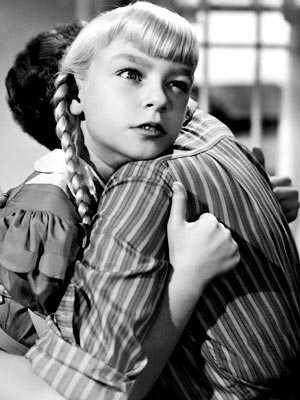 Without the movie The Bad Seed, the evil child character might have never caught on. Rhoda is an eerie, but silly girl. She looks kooky and acts like a clown, and her mother loves her dearly and treasures her. Her mother is shocked and goes insane when she realizes how cold-blooded her daughter is and of her murdering record.

7
Roger
Lord of the Flies 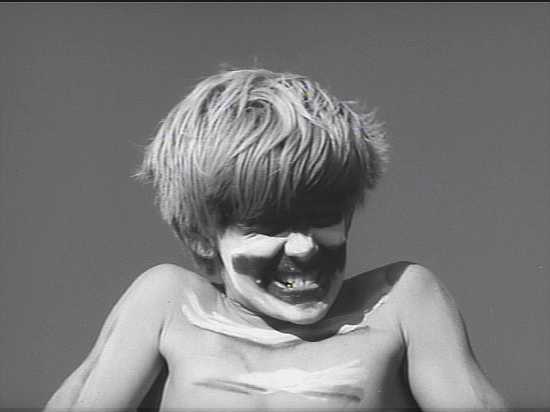 The Lord of the Flies is one of the greatest portrayals of human nature in literature ever. One of the book’s greatest characters is Roger, a insane boy who hates society and likes to kill and maim humans and animals alike. Roger is a symbol for humanity’s love for chaos and discord itself.

6
The Children
Village of the Damned 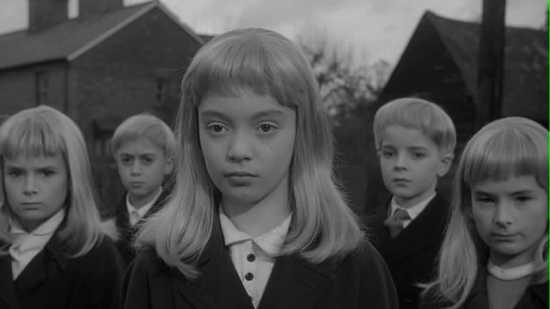 These kids are among the most terrifying villains I have ever seen. The result of an evil experiment on a small, European town, these children were a force to be reckoned with, always together, always strong, and never showing mercy. 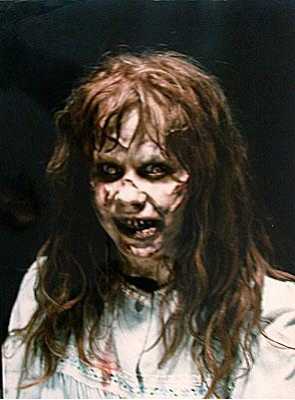 Reagen herself is not an evil character, the daemon is, but she still is possessed and having a young girl being used as an instrument of evil shocked audiences everywhere. The fact that a little girl was spewing profanity at priests, showing disgusting supernatural powers, and being used by Hell, let alone being a horror movie’s main villain, was a new and disturbing idea.

4
James
From the Short Story “Miss Smith” by William Trevor 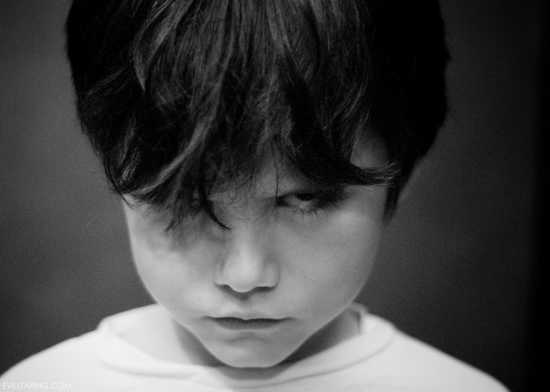 Almost nobody knows about this character. I had some trouble looking him up because I could only remember the name of the story from a middle school short story class I had. It’s very hard to describe this character. James for the most part of the story, sounds nothing like a villain. Just a small, troubled, though fairly normal kid dreading his teacher mocking everyday even though he admires her. But the last two pages we see him as disturbed, villainous, and enough to make your skin crawl through William Trevor’s subtle and implicit writing. 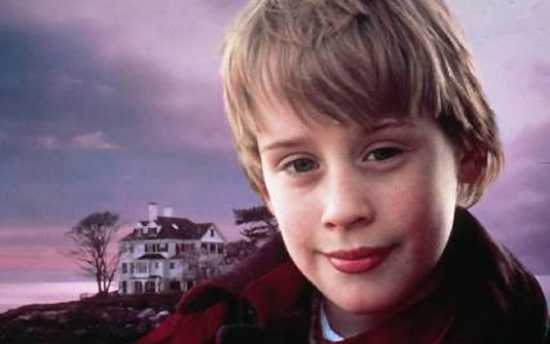 All I can say about this character is that he is one badass villain. He owns a crossbow that fires nails, knows how to manipulate adults to the point that it’s as if he’s mind controlling him, has a soulless quest for power, a grim, cynical view of life, and has killed a sibling and unsuccessfully tried to kill his little sister, mother, and cousin. Henry is played chillingly by Macaulay Culkin. 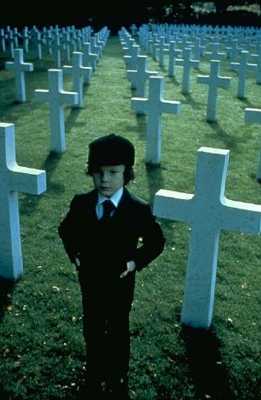 What else could you expect from Lucifer’s own flesh and blood? Damien was surprisingly cruel and evil for a child his age, and unlike Henry Evans or Rhoda, he would kill people simply by creating ‘accidents.’ Using his powers, people would get themselves horribly killed and no one would even think about Damien. Not to mention the memorable scene when his (human) father sees 666 burned into his scalp. 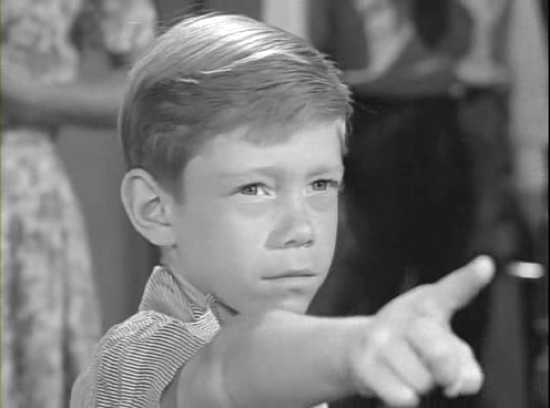 This little boy’s powers are way more deadly and impressive than any of the other children on this list. He doesn’t get his way by twisting adults and acting innocent, he gets his way by threatening to use his unexplained power to, well, get his way. Just by thinking he has all of reality in his hands, wishing away objects away from existence whenever he wants to. He isolates his insane, paranoid family in their tiny town, forcing them to do as he wishes for eternity. He comes from the episode “It’s a Good Life” and every day without him is a blessing.