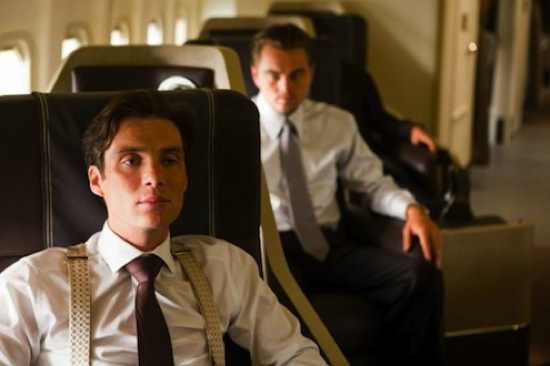 This 2010 blockbuster was praised for its immersive storyline and wonder technical features. Starring Leonardo DiCaprio, Ellen Page, Joseph Gordon-Levitt, and Ken Watanabe, this film did amazingly successfully both at the box office and in the eyes of critics and viewers alike. The premise of the movie is simple but unravels to be more complicated and detailed than initially presumed. A skilled thief that uses technology that allows him to enter the human mind via dream invasion, is hired to carry out his toughest task, “inception” or implanting an idea in the mind of a victim and making him think it is his own. 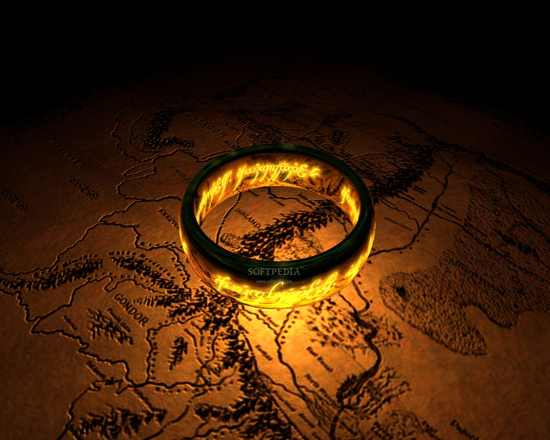 Based on a novel series written by acclaimed fantasy writer John Ronald Reuel Tolkien, and directed by also acclaimed director Peter Jackson, these movies were a hit when released. The movies were hailed for their stunning visuals and amazing story-telling, as well as great acting. Starring Elijah wood, Noel Appleby, Sean Bean, Sean Astin amongst others, the film is a tale of a hobbit who is joined by a valiant group of men as they try to get him to Mount Doom so he can dispose of a deviously powerful ring that can only be destroyed by sending it into the fires from whence it came. To put it bluntly, one does not simply dislike the Lord of the Rings movies. 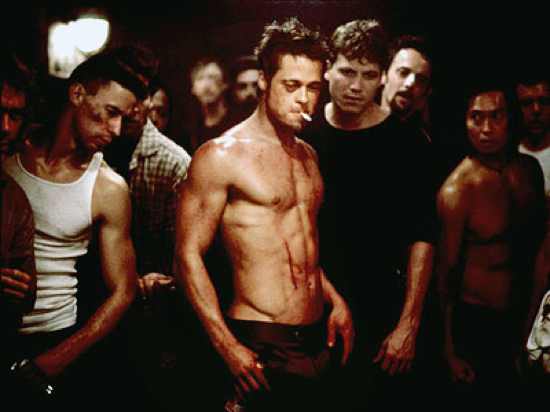 Fight Club is an extraordinary movie in many aspects. Its story is well presented and it is a very interesting watch. The film stars Edward Norton, Brad Pitt, and Helena Bonham Carter and spawned immense critical appeal shortly upon release. The plot is as follows: An insomniac office worker and a supposed soap maker band together to form an underground fighting ring which escalates to a full blown revolution. The movie was greatly presented and is a must-watch for any film aficionado. 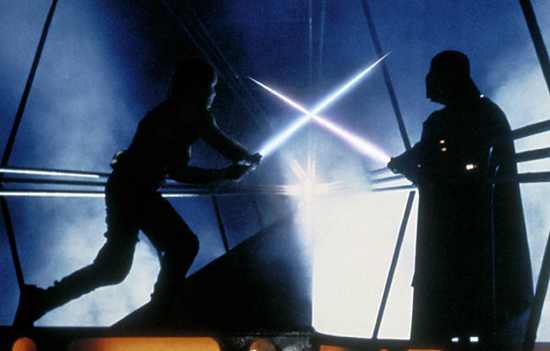 Considered one of the best sci-fi movies of all time and preserved in the U.S. national Film Registry as historically, culturally, and aesthetically significant, the sequel to the debut of the Star Wars series was a massive hit. Many think this to be the best of all the Star Wars movies (myself included), it was truly a spectacle at the time of its release. It is a magnificent conglomeration of a well-done story and visual appeal starring Mark Hamill, Harrison Ford, Carrie Fisher, Billy Dee Williams, Kenny Baker (come on I had to include the guy who plays R2D2), and others. I don’t think a summary of the plot is necessary because who hasn’t seen it? However, essentially the Empire takes revenge on the rebels after what they did in the first movie. 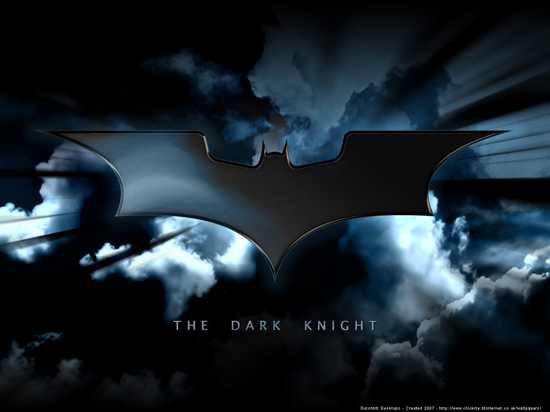 Brought to you by Christopher Nolan and a sequel to a really good movie as well, Batman Begins, The Dark Knight takes the story further by introducing the Joker, a zany, comical, insane killer, played by Heath Ledger (who also died the same year), who makes Batman’s job even harder with intelligence and cunning never before faced by the dark knight. Starring Christian Bale, Aaron Eckhart, Heath Ledger (as aforementioned). The film is credited with a wonderfully written plot and great visuals accompanied by amazing acting. Being a box office success, it is unlikely you haven’t seen this film, but if you truly have not you definitely should. 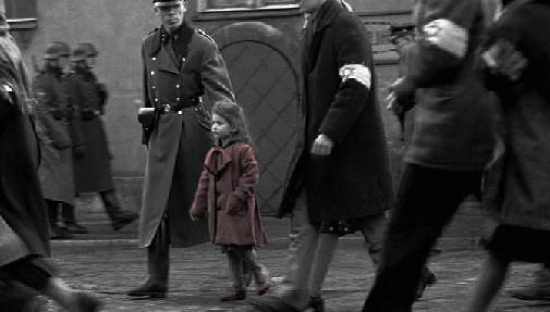 This is a great tale set amidst the Jewish persecution in the middle of World War II. The film stars Liam Neeson, Ralph Fiennes, and Itzhak Stern. The film won numerous academy awards and is considered one of the best movies. It is about a German businessman who becomes concerned for the Jews as they are persecuted by the Nazis and so employs them at his factory to protect them. If you have not seen this film then you really should.

The Good, the Bad and the Ugly is probably the best western film to date. It is a wondrous epic set in the Wild West and is the third installment in the Dollars Trilogy. The film stars Clint Eastwood, Lee Van Cleef, and Eli Wallach in the most prominent roles. The film revolves around three gunslingers who compete to find a treasure trove of confederate gold. 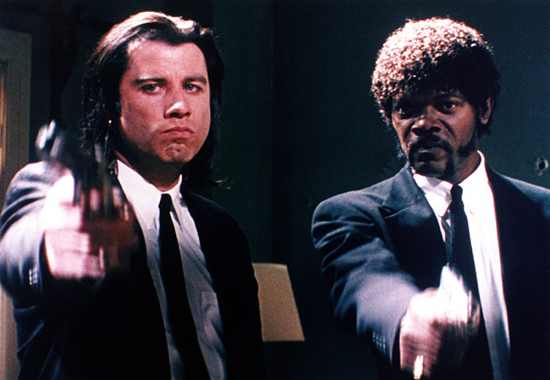 A very iconic movie considered a cult classic – many people took a liking to Pulp Fiction. It was an independent film directed by Quentin Tarantino whose other notable works include Kill Bill and Inglourious Basterds. Pulp Fiction was met with critical acclaim shortly upon release as being not only amazing for an indie film, but also amazing in general. The film stars Samuel L. Jackson, Jon Travolta, Uma Thurman, and Bruce Willis. 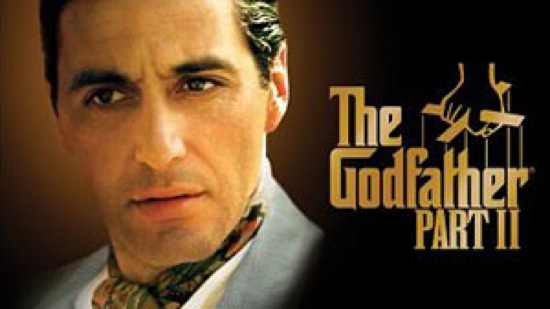 The sequel to #1 on this list (oh, come on, that was so obvious), The Godfather: Part II was also a masterfully written and executed film that is worthy of the praise it gets. The film centers on the Early life of Vito Corleone as he advances among the ranks of gangsters to finally set up his own crime family and on Michael Corleone as he expands the syndicate his father started that now stretches from Nevada all the way to Cuba thanks to Michael. The film was presented well, and was a box office and critical success. If you have not seen the Godfather movies, you definitely should, especially the first two. 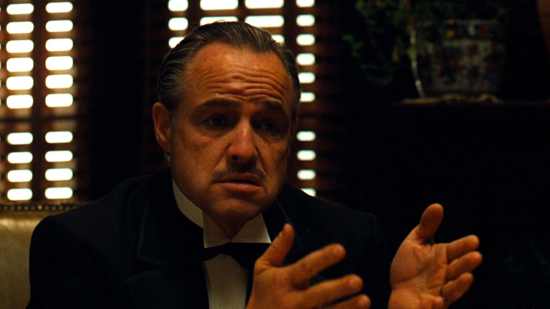 Based also on a novel written by Mario Puzo and met with critical appeal, The Godfather is undoubtedly one of the best, if not the best (in my opinion the best) movies ever made. It is a wonderful tale of redemption and the rise of a Mafia leader and the difficulties he faces. Al Pacino plays magnificently and undertakes his role masterfully. It stars Al Pacino, Marlon Brando, and James Caan and focuses mainly on a New York Crime family as they expand their interests and as the reluctant family outsider Michael ascends and takes over the syndicate.

Top 10 Underrated Films That Will Give You The Creeps