The Freemasons are one of the most secretive and controversial religious groups in the world. Masons have existed for centuries – and if we are to believe their claims, they’ve existed covertly for even longer.   Whatever their history, speculation has always been an enjoyable pastime – and this is especially true in the case of the Masons’ more scandalous secrets. Having passed down traditions and secrets from one generation of initiates to the next, they make it difficult to know what’s outdated and what’s still practiced. Consider these ten masonic activities as provisional facts – we don’t know for sure, but it’s always an interesting exercise to imagine what might be going on behind our backs.

10
They will not testify truthfully against each other 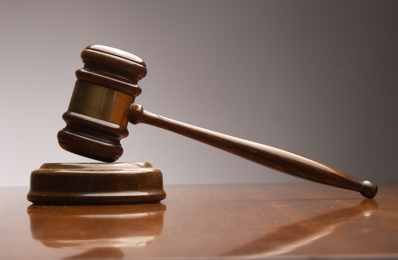 Freemasons are commanded not to testify truthfully when another Mason is on trial. They admit that it may be perjury, but to them, it is a far greater sin to not protect one of their own.

Want more scandalous secrets? Discover them all in 101 Secrets of the Freemasons: The Truth Behind the World’s Most Mysterious Society at Amazon.com!

9
They have a secret handshake 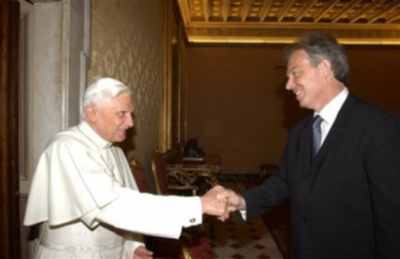 Though some members deny it to the public, the Freemasons have at least one secret masonic handshake. Supposedly, there are even phrases a Freemason can utter when facing grave danger – causing other members to rush to their aid. The founder of Mormonism, Joseph Smith, is said to have uttered this phrase in the last moments before his death.

8
They have several secret passwords 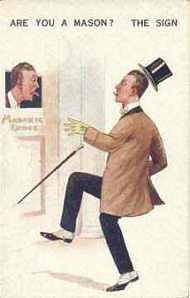 This is one of the best-known facts about the Masons, but the general perception is that they have just one password. In fact, there are several passwords for various occasions and reasons. As the one person with the final syllable for the ultimate secret word was murdered, they substituted “mor-bon-zi” for this word, and only very few people know the actual secret word. This secret word is used only for ceremonies: “tu-bal-cain” is the more common secret password, on the tip of every Freemason tongue.

7
Their rituals involve a noose 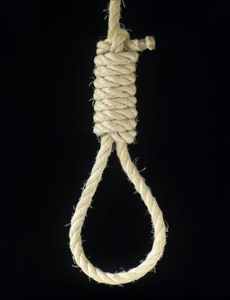 The initiation rituals- though described by Masons as beautiful ceremonies – include a noose. It’s hard to tell whether this is meant as a threat, a call to maintain silence, or simply as the symbol of an umbilical cord (as they claim), but in any case, it’s unusual enough to warrant a mention.


6
They’re obsessed with the sun 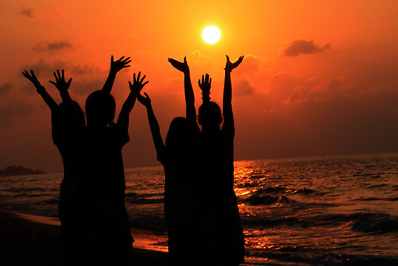 Freemasons believe that the east symbolizes rebirth. They sing the sun in its flight – marvelling at its passage through the sky. Masonic lodges tend to be built in the east and in the west, as an attempt to control solar power for their own purposes. 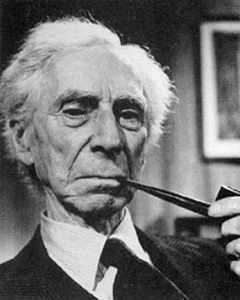 It’s impossible to become a Freemason if you’re an atheist. The first requirement is that potential members must believe in a higher power of some sort. They claim not to care what higher power that is, but you must define it for yourself. You can lie about it, but religion seems to be a point of honor among them. On the other hand, traditionally excluded groups – such as gay men – are included in Masonry, so long as they behave in the same moral manner as other groups. The temple still excludes women, but some groups are currently challenging that fact.

Put it on in secret; wear it in public. Hide in plain sight with this snazzy Eye of Providence T-Shirt at Amazon.com!

4
They work to control politics and finance in various countries 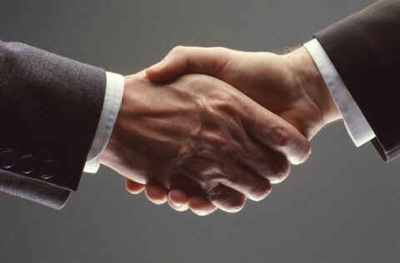 The official corruption of Masonry is well-documented, but often covered up. Half a million Masons in England are disproportionately involved in banking, politics, and government. Even hospitals and universities are often controlled by the Masons.

3
Their symbol is on the dollar bill 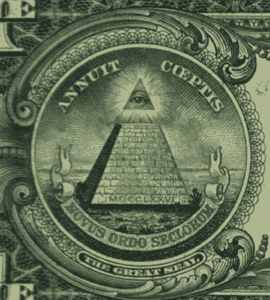 If you’ve ever looked closely at the US dollar bill, you’ve probably seen the All-Seeing Eye above the pyramid. This symbol is a Freemason symbol, and the Latin underneath is a Freemason motto, meaning “new world order”. Many say that the decision to include this masonic symbol was not influenced by Freemasons – Benjamin Franklin being the only Mason on the design committee – but the coincidence remains fascinating all the same.

2
Anders Breivik was a Mason 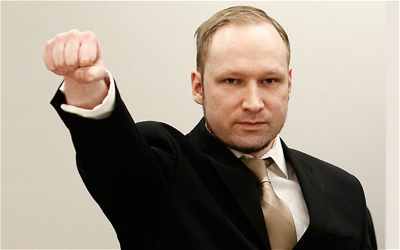 Breivik – responsible for the 2011 mass murder in Norway – was a member of the Lodge of St. Olaf in Oslo. He was promptly excluded – but his degree of involvement within the organization is open for debate. 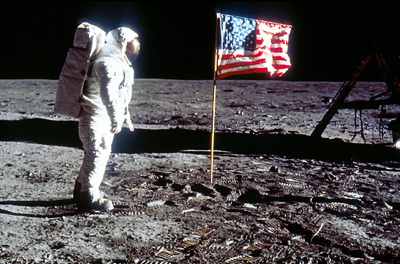 Some say that Masons have an agenda to take over the world – but some Masons seem to have their sights set on the moon. Astronauts in the Apollo program – including Buzz Aldrin – were self-professed Masons. Their rite flags have been to the moon and back, and Aldrin seems to have claimed the moon for his Masonic lodge in Texas.

Some of these strange and scandalous secrets of the Freemasons are obviously urban legends, and should be taken with a grain of salt; but others seem to contain a degree of truth. One thing’s for certain – Masonry is by no means an outdated cult. It still has many active members who seem to be working for some purpose – even if we can’t all agree on what that is.