One wrong step and you’re on a slippery slope; everyone knows how it feels to make a mistake, but for US Presidents, instead of a few people staring at you, the whole world is looking on.

Here are the top ten mistakes that US presidents have committed, together with the fallout of these mistakes:

10
The Lewinsky Affair
Bill Clinton
Bill Clinton on Monica Lewinsky: I did not have sexual relations… or wait, maybe I did

Charming and suave, Clinton met his Waterloo thanks to alleged sexual shenanigans with White House intern Monica Lewinsky. The scandal that followed allegations of sexual misconduct drew major reactions from the world over. His repeated denials of any misconduct only added to the outrage. It resulted in a vote to impeach him by the House of Representatives in 1998. The Senate did not vote to oust him from office but this incident left an indelible mark on his presidency. 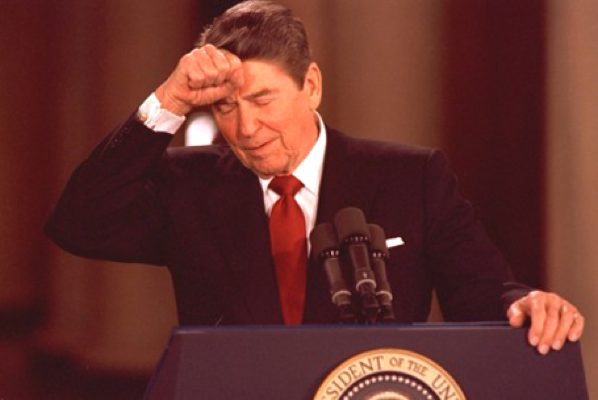 He broke international agreements and helped fund a revolution. He supplied weapons to Iran, breaking an arms embargo. Then he used the gains to fund a revolutionary group called Contras in Nicaragua on the sly, which was in violation of Borland Agreement. The uproar that followed this incident ended in major Congressional hearings. Reagan is a beloved former President but many still point to these events as a marker of a man willing to break the rules when it suited him. 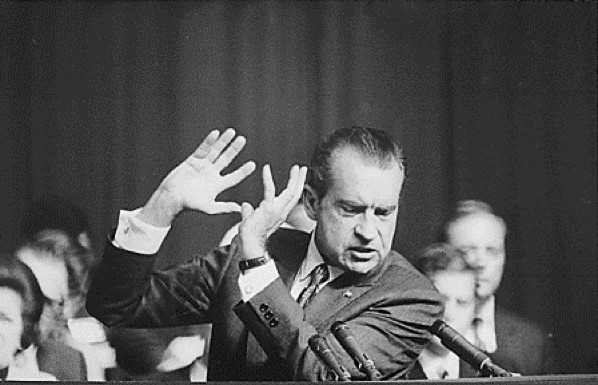 The Watergate scandal is one of the all-time biggest involving a serving US President. Watergate ‘broke’ when five men were caught while breaking into the Democratic National Headquarters located at the Watergate business complex, in 1972. An investigation into this break in – and the one at Daniel Ellsberg’s psychiatrist’s office (Ellsberg had published the secret Pentagon Papers) – revealed the cover up that Richard Nixon and his advisors had attempted. Nixon resigned on 9th August 1974, before he could be impeached. 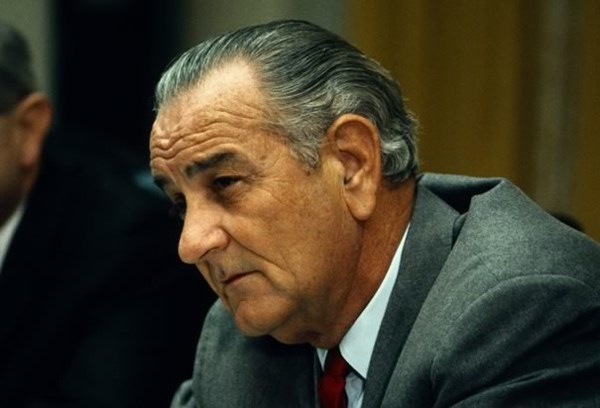 LBJ’s mistake lay in underestimating the Vietcong’s tenacity and endurance, and also the lack of a firm, clear and suitable Vietnam War strategy. While US forces used more traditional tactics and were often ill-equipped for the terrain, the Viet Cong wreaked havoc by refusing to hold permanent positions; hiding, attacking then vanishing once again. Using this rather daring but effective tactic, a Third World nation was able to gain a substantial advantage over a leading military superpower. 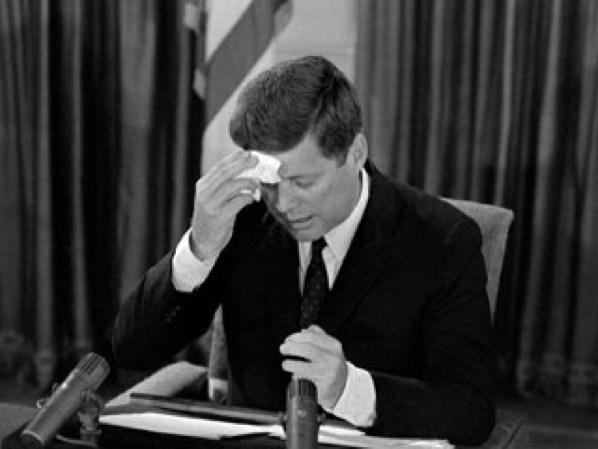 The Bay of Pigs Invasion was a futile exercise by United States-backed Cuban exiles to overthrow the government of the Cuban dictator Fidel Castro. After the increased conflict between U.S. government and Castro’s leftist regime led President Dwight D. Eisenhower to break off diplomatic relations with Cuba in January 1961, the invasion plan was approved by Eisenhower’s successor, John F. Kennedy. The US-backed forces suffered a decisive and clear defeat, causing strong embarrassment for the Kennedy Administration. 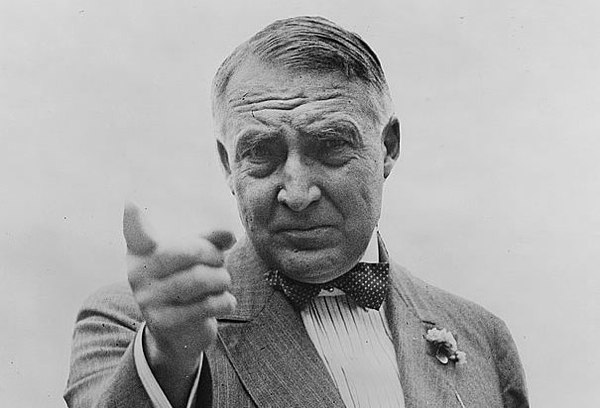 Rather than having to do directly with the President, this scandal merely occurred during his reign. Secretary of the Interior Albert B. Fall abused his power to give drilling rights for the Teapot Dome Reserve to the Mammoth Oil Company in return for bribes. When the scandal came to light in 1924, he had collected over $100,000 in kickbacks from the Mammoth Oil Company, among others. Although Harding had passed away in office before the scandal came to life, it became a topic of much discussion for years after his death and continues to haunt his now infamous legacy. 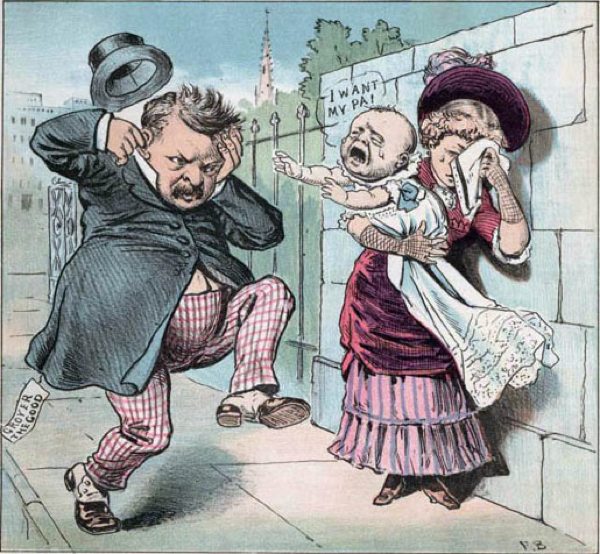 This was a juicy scandal that hit Grover Cleveland when he was running for the presidency in 1884. A woman named Maria C. Halpin, a widow with whom he had had a relationship, named him as the father to her son. On receiving the claim, he agreed to support the child and even agreed to place him in an orphanage when she was no longer in a position to raise him. He was open and honest about the entire episode, which surprisingly helped him in his election. The revelation of the issue gave birth to the chant “Ma, Ma, where’s my Pa? Gone to the White House, ha, ha, ha!,” 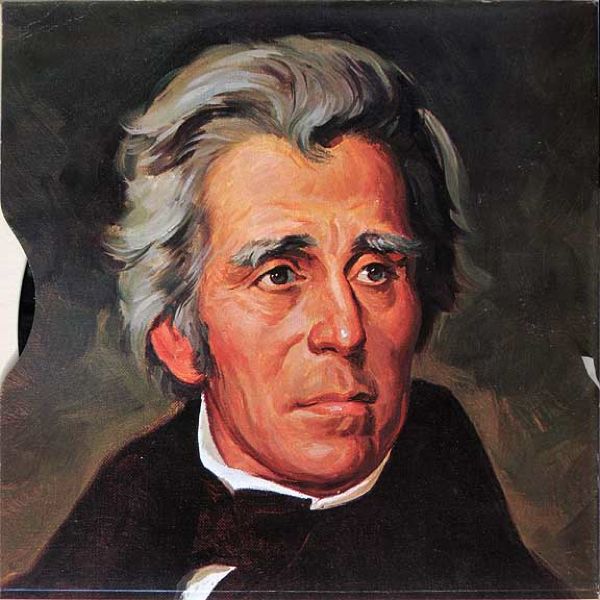 Andrew Jackson served his term under plenty of scrutiny after it turned out his wife was still married. He had married her under the assumption that she was divorced. Another oft-forgotten episode is the scandal that occurred during his term as president. It began with the marriage of Jackson’s secretary of war, John Henry Eaton, to recently widowed Margaret Timberlake, whose husband had committed suicide. The marriage had been the topic of much debate as it was rumored that Eaton’s affair with Margaret had resulted in her husband’s death. Though most of Jackson’s cabinet turned against Eaton, Jackson supported him, and this issue led to such strife with almost the entire cabinet resigning. 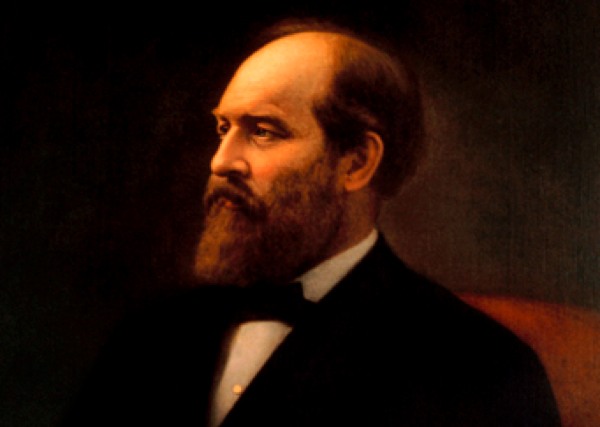 While it didn’t implicate the president himself, James Garfield had to deal with the Star Route Scandal in 1881 during his six months as president before being assassinated. This scandal dealt with corruption in the postal service. Private organizations at the time were handling postal routes in the West of the US; they would give postal officials a low bid but when the officials would present these bids to Congress, the companies would ask for higher payments. Obviously, they were profiting from this state of affairs. Garfield dealt with this head on – despite many members of his own party benefiting from the corruption. 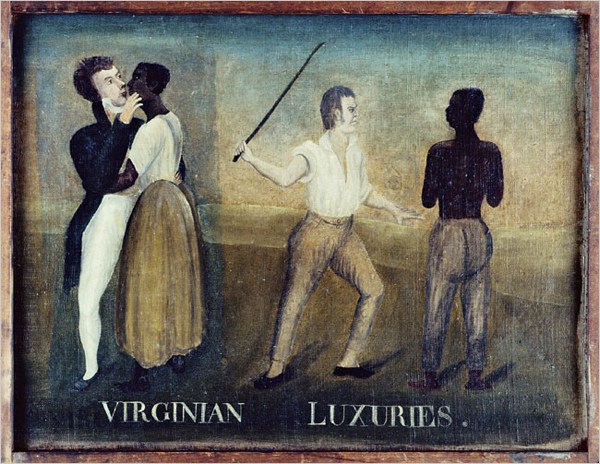 In 1802, Jefferson was accused of having an intimate relationship with his slave, Sally Hemings. To top it off, he was also rumored to have had a child with her. He vehemently denied the allegations, and remained president for the next 7 years. In the later years, DNA evidence pointed to the likelihood of Jefferson having fathered Hemings’ children.