“Firsts” are often interesting because they are groundbreaking, or give us a new way of looking at things. The “firsts” on this list are all tragic as they involve death or dying. There are, of course, many thousands of significant first events and in the future we will look at many others. 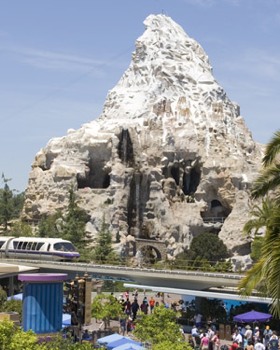 First: Person to be killed on a ride in Disneyland

15 year old Mark Maples stood up while riding the Matterhorn Bobsleds and fell. According to Disneyland officials, he was “catapulted from the speeding car.” He landed on the track a few feet down, with a skull fracture and various internal injuries. He never regained consciousness, and died four days later. 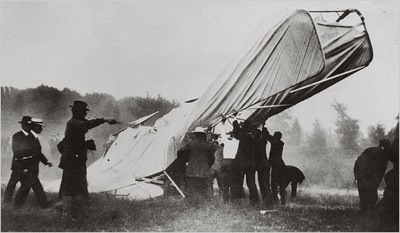 First: Mortality in an airplane crash

He was the passenger when Wilbur Wright crashed a US War Department test plane. Selfridge had also been the first military officer to pilot an airplane, and is credited with designing the Aerial Experimental Association’s first airplane, the “Red Wing.” 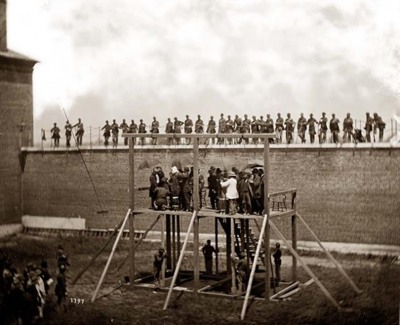 First: Woman ever executed by the United States Government

Mary Surratt was executed for being a conspirator in the Lincoln assassination. She was hanged along with several other convicted conspirators. 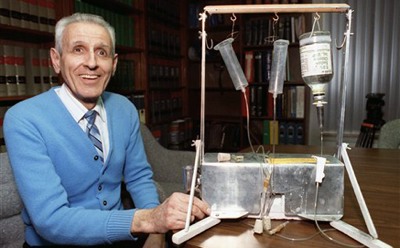 Janet Elaine Adkins was 54 and a former college instructor on disability when she decided to commit suicide the day she was diagnosed with Alzheimer’s disease. Kevorkian (pictured above) agreed to help without ever speaking to her, only her husband. 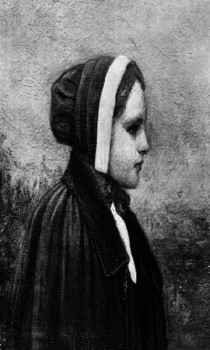 First: “Witch” to be hung in Salem, Massachusetts

According to Wikipedia, she was “Reputedly outspoken, flashy in her costume (by Puritan standards), perhaps unruly in her behavior, and a prior victim of witchcraft accusations. Bishop may have been an obvious choice to be the first person hanged. Bishop was close to 60 years old at the time of her death.” 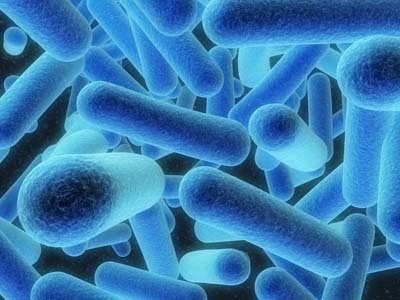 In July 1976, the American Legion held a convention at the Bellevue-Stratford Hotel in Philadelphia to celebrate the country’s bicentennial. Within two days after the start of the event, one veteran after another became ill with an acute pneumonia illness. Ultimately, 221 patients were stricken, and 34 patients eventually died of this mysterious epidemic which came to be known as Legionnaires’ Disease (pictured above). 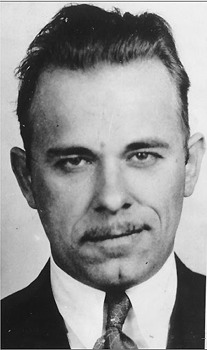 First: Number one criminal on the FBI’s most wanted list

John Dillinger was the first to hold the title “public enemy number one.” He was shot in the streets of Chicago by FBI agents. 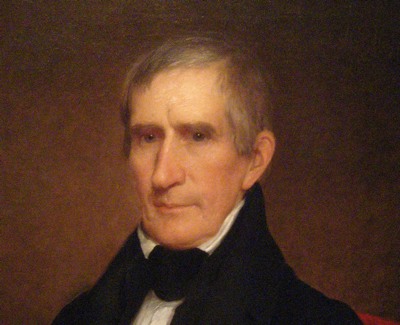 First: US President to die in office

According to Wikipedia, “Harrison’s doctors tried cures, applying opium, castor oil, Virginia snakeweed, and even actual snakes. But the treatments only made Harrison worse, and he became delirious. He died nine days after becoming ill, at 12:30 a.m., on April 4, 1841, of right lower lobe pneumonia, jaundice, and overwhelming septicemia, becoming the first American president to die in office. His last words were to his doctor, but assumed to be to John Tyler, “Sir, I wish you to understand the true principles of the government. I wish them carried out. I ask nothing more.” Harrison served the shortest term of any American president: only 30 days, 12 hours and 30 minutes.” 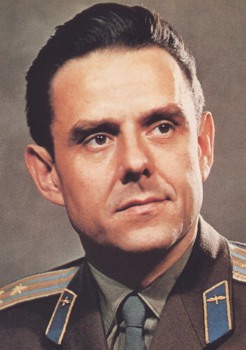 First: Human to die during a space mission

Vladimir Komarov was the first human to have been confirmed to die during a space mission, on Soyuz 1, and the first Soviet cosmonaut to travel into space more than once. 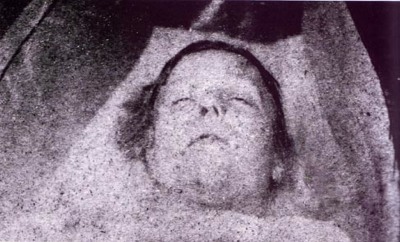 First: Victim of Jack the Ripper

Prostitute Mary Ann Nichols, the first victim of London serial killer “Jack the Ripper,” was found murdered and mutilated in Whitechapel’s Buck’s Row. The East End of London saw several more victims of the murderer during the next few months, but no suspect was ever found.