Since the attacks on September 11th, global initiatives to stop terrorism have taken place around the globe, most notably in the Middle East. With so much attention focused on one particular area, it is easy to forget that their are domestic terrorist groups in our own back yard. Unlike foreign terrorist organizations, these criminals do not need to attempt a risky border crossing; they’re already here. Despite their lack of publicity, these homegrown organizations do cause internal problems, more regularly than many would believe. 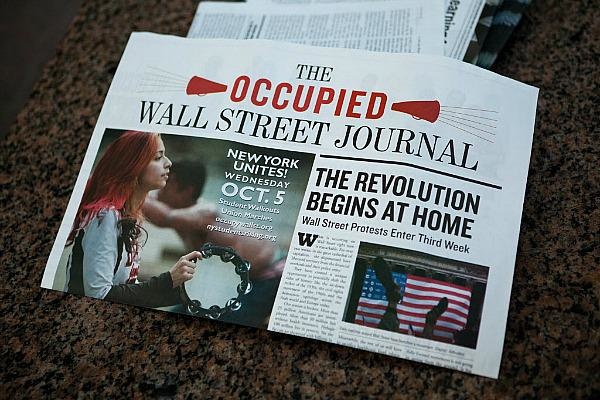 While not an officially designated terrorist organization, the FBI is investigating the recently formed movement in such a manner. Members of OWS were appalled by the label, claiming they are a peaceful movement. While not nearly as violent as others on this list, the members of Occupy Wall Street are far from peaceful. Millions of dollars worth of property has been destroyed by the organization, including a fire in Fort Collins that damaged numerous homes and condominiums. Reports of assaults, rapes, rampant drug use, and murders emerge from nearly every Occupy Wall Street gathering, along with a lengthy list of property crimes, including stealing and vandalism. At numerous gatherings, self appointed leaders have urged all who listen to lead a violent campaign towards economic freedom, while others have chanted for the execution of former President George W. Bush. Peaceful Organization? Far from it. 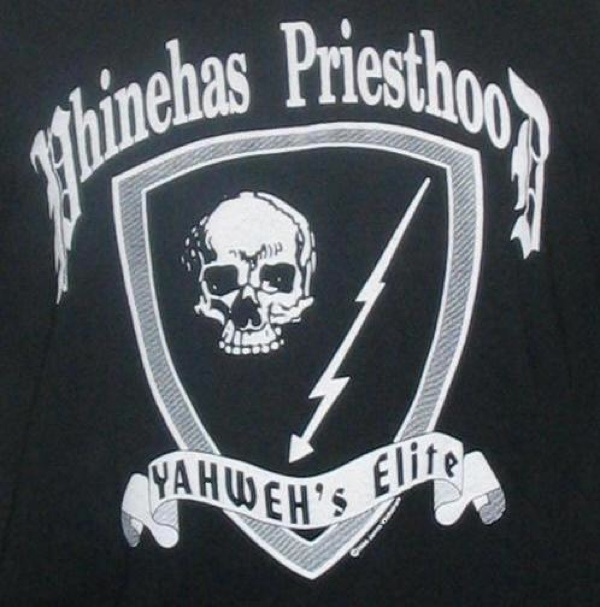 The Phineas Priesthood is a Christian based terrorist organization that uses violence to promote its many hateful messages. Despite their supposed Christian roots, the Priesthood preaches hate to virtually everyone that is different from them. They protest interracial relationships, homosexuality, abortion, Judaism, multiculturalism, and taxation. They desire a Christian-only nation composed solely of whites. Members of the Priesthood have carried out attacks on abortion clinics and doctors in the past, and are labeled as a terrorist organization by the FBI. 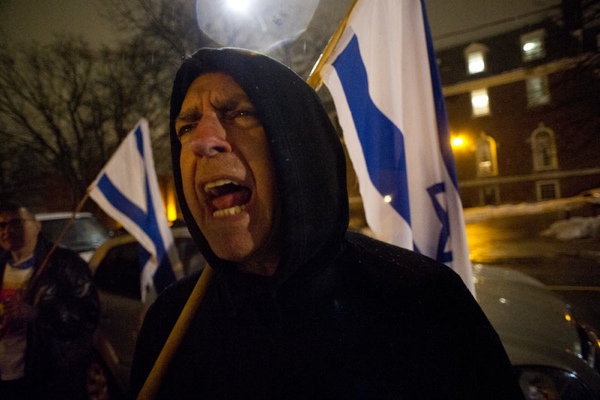 Another religious group using violence to promote its message, the Jewish Defense League states that it will stop at nothing to end antisemitism, while in the same breath criticizing acts of terrorism. The JDL was established in 1968, and gained notoriety for its harsh criticism of the Soviet Union. At its peak, the JDL had 15,000 members willing to fight for their cause. A 2004 FBI investigation noted at least 15 terrorist attacks were committed by the JDL in the 1980s alone. In 2001, the leader of the JDL, Irv Rubin, was arrested and charged with plotting to blow up a mosque in Los Angeles. In their desire to end terrorism, oppression, and poverty, the Jewish Defense League has turned into the type of organization they originally planned to fight against. 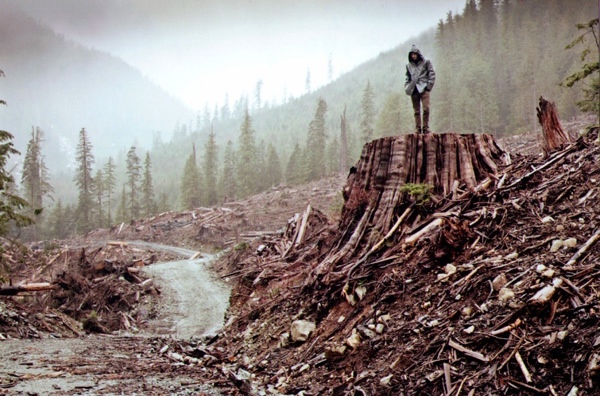 While prominent in the United States, this organization has cells in countries all throughout the Western world. “The Elves” as they call themselves utilize guerrilla warfare tactics in an attempt to halt the destruction of our ecosystem. These tactics include destroying expensive and important infrastructure, including power lines and businesses. Attacks in the United States often involve the use of fire; they’ve burnt down ski resorts, logging camps, and Park Ranger offices. They’ve also attacked numerous fast food locations, most notably McDonald’s. In their infinite wisdom, the Elves destroyed a laboratory at Michigan State University, claiming that the laboratory was being used to create genetically modified organisms funded by Monsanto, a large GMO company. In truth, Monsanto donated a meager 2000 USD to send 5 African students to a conference on biotechnology. Despite the obvious mistake, the Elves maintain that what they did was justified. 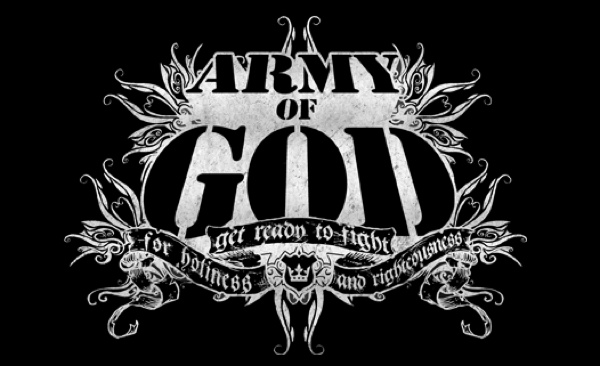 Much like the Phineas Priesthood, this terrorist organization spins religious texts to harm others. They often use violence to combat abortion and homosexual activity, as seen in their attacks on gay night clubs and abortion clinics. Their most notorious member, Eric Rudolph, planted a bomb at the 1996 Olympic Games in Atlanta, Georgia, killing two people and injuring 150. In 2005, Rudolph explained, without remorse, that the bombing was a necessary action, carried out to criticize the government for its, “abortion on demand” viewpoints. Rudolph has also confessed to the bombings of two abortion clinics and one gay nightclub. 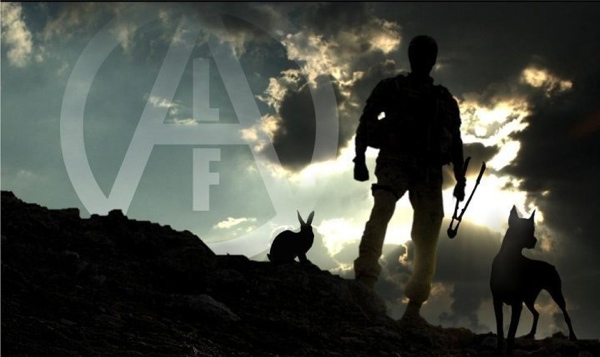 The Animal Liberation Front, or ALF for short, views itself as a modern day underground railroad for all creatures. Their attacks involve freeing animals from laboratories, farms, and factories. They claim to be non-violent, and compare their actions to someone destroying gas chambers during the holocaust. In truth, these terrorists are causing millions of dollars worth of damage to innocent farmers and scientists, all while harming the animals they are attempting to save. Many of the animals they release simply cannot survive in the wild without proper care, and as such are left to die. Despite one’s ideological views, animal testing is an important step in health care, specifically in the development of new treatment methods for diseases. Often times these attacks disrupt this process, preventing the introduction of these treatments and costing these companies, and consumers, countless dollars. 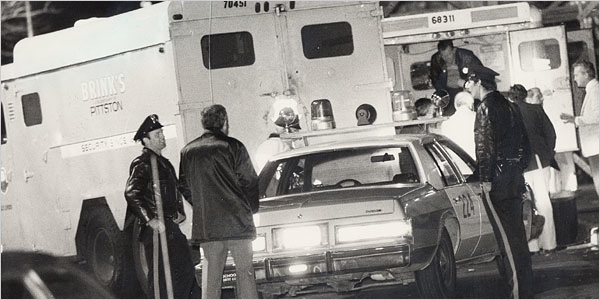 The Black Liberation Army was founded in 1970, in an attempt to promote equal rights for African Americans through violence. While its strength has since diminished greatly, the now-splintered BLA still has a number of followers that adhere to this original belief system. During its heyday, the Black Liberation Army carried out brazen crimes, including bank robberies and the murders of at least 13 police officers. Their most notorious escapade involved the hijacking of a Delta airlines flight in 1972, demanding 1 million USD in ransom before diverting the flight to Algeria. While their goal is apparent, it is unclear as to how they believe their criminal actions will benefit African Americans and the United States as a whole. 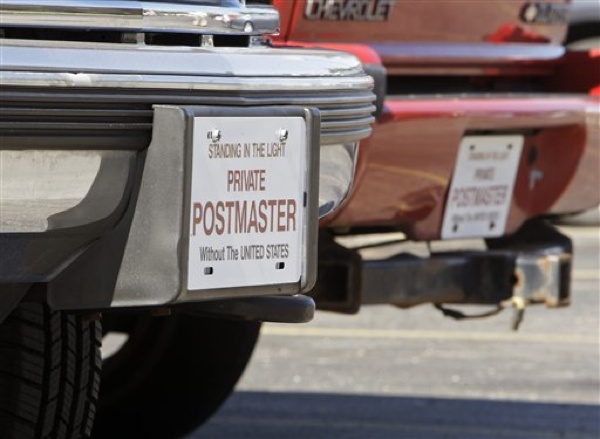 This recently formed group follows a strange set of beliefs that promote violence and anarchism amongst the populace. Sovereign Citizens believe that, although they reside in the United States, they are sovereign from the government. With such a mindset, they believe they do not need to pay taxes, acknowledge law enforcement officers, and, most alarmingly, abide by any government laws. In an attempt to “get back” at the government that oppresses them, they file thousands of frivolous cases a month, in an attempt to clog the court system. They threaten judges and politicians that they think will threaten their way of life. In some circumstances, Sovereign Citizens have shot at and killed law enforcement officers who have stopped them for minor violations, such as speeding. These people are truly frightening, and have no respect for any form of authority. 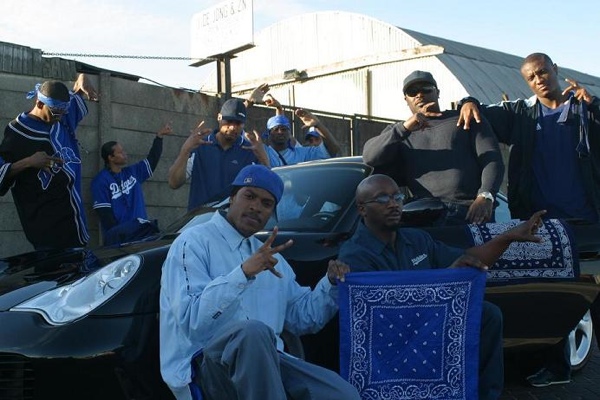 Founded in the 1970s in Los Angeles, the Crips gang was originally formed to protect the neighborhood from outside threats. Since their inception, the Crips have grown to over 30,000 members across the United States, and at military bases around the world. They hold no definite belief system and no agenda; they act only out of need and impulse, with no regard for anyone else. Murder is commonly used to scare both the public and rival gangs. The Crips are also to blame for the widespread use of PCP, Crack Cocaine, and amphetamines in the United States, as they are one of the top distributors in the world. The FBI acknowledges the Crips as ruthless and unpredictable, and their deadly ways continue over 40 years after their creation. 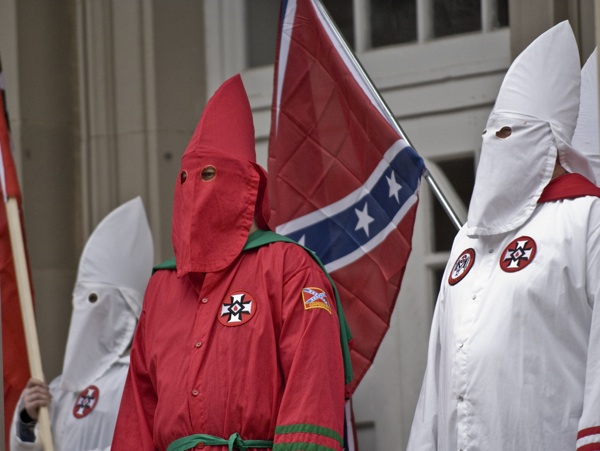 By far the most notorious organization on this list, the Klu Klux Klan has been wreaking havoc since 1865 with the end of the United States Civil War. Founded by Confederate veterans, the group sought to restore white supremacy by assaulting freed slaves and those that aided them. They assassinated prominent African Americans, including politicians, religious figures, and community leaders.

Today, the Klu Klux Klan focuses on illegal immigrants, homosexuals, urban criminals, and African Americans. The Klan laid forth the groundwork for nearly every white supremacist group that exists today, and as such should be held accountable for their actions as well. This includes the murder and assault of thousands of individuals throughout their history, and frequent property crimes against minority households.