You probably think of Victorians as having been incredibly prude. But the truth is they could be just as depraved as the rest of us—they were just far better at hiding it. Once you get inside their books, you quickly find out what they were really up to behind closed doors. 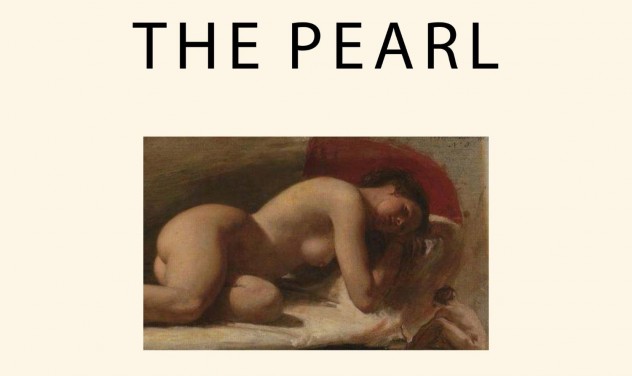 This first entry is a slight cheat: The Pearl was not actually a book, but a magazine published briefly in 18 volumes and two Christmas Annuals until the publishers were threatened with prosecution for distributing obscene literature.

The Pearl contained pornographic stories—many were serialized and included such classics as Lady Pokingham or They All Do It and Sub-Umbra or Sport Among the She-Noodles—plus dirty jokes, limericks, and humorous song and poem parodies. The magazine’s primary focus was humor; the stories were often satirical in nature, though still very explicit. You can read The Pearl on-line. 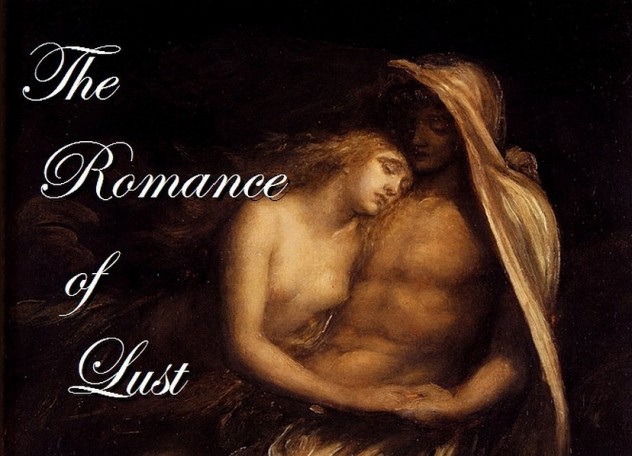 8 The Sins of the Cities of the Plain 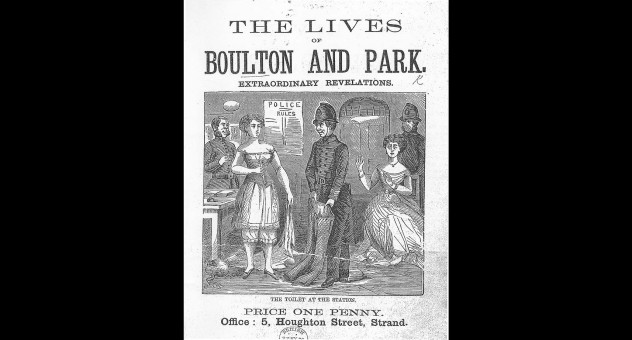 This book gives a fascinating glimpse into the hidden world of upper and lower class gay Victorians. Unfortunately, it cannot be found online. 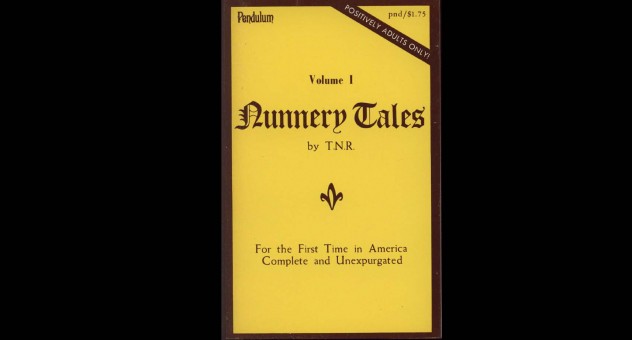 Interestingly, it may have been adapted from a much older 17th century French work and has been reprinted often. You can read the book on-line. 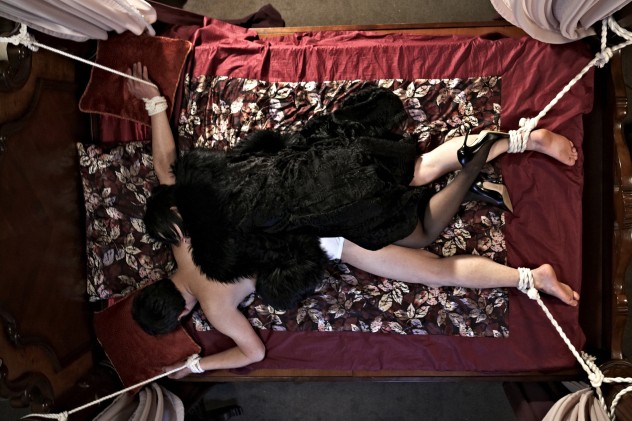 It’s more of a literary drama than the usual explicit offering. You can read the book on-line. Roman Polanski adopted Venus in Furs for the silver screen in 2012. 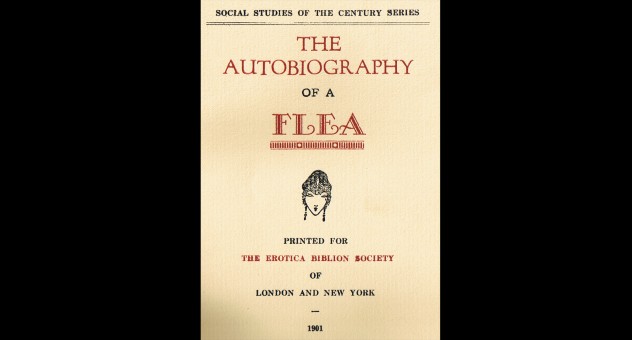 You can find the book on-line. 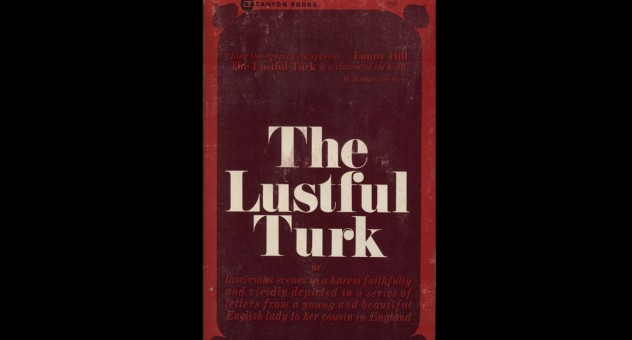 You can read the book on-line.

3 The Mysteries of Verbena House
Etonensius, 1881 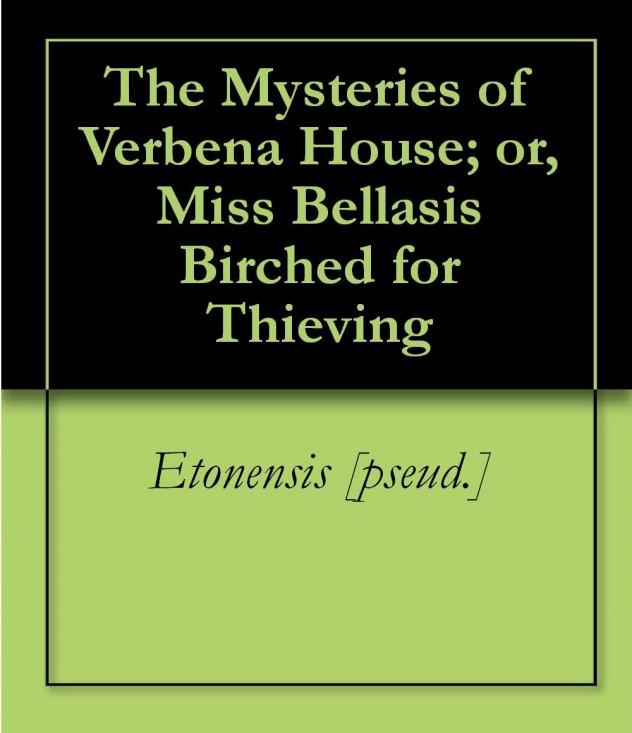 Also know as Miss Bellasis Birched for Thieving, this book is one of the classics of Victorian erotica showcasing the 19th century fascination with discipline. It was first published in two volumes with illustrations. When naughtiness like theft ensues at a fashionable girls’ boarding school, the wishy-washy headmistress calls in a stern male disciplinarian to oversee the lovingly described chastisements and intimate encounters of students and staff. Applications of punishment effect positive changes to everyone’s morality and character. The authorship of Verbena House has been in dispute for over a century.

Sadly, this is not available on-line. 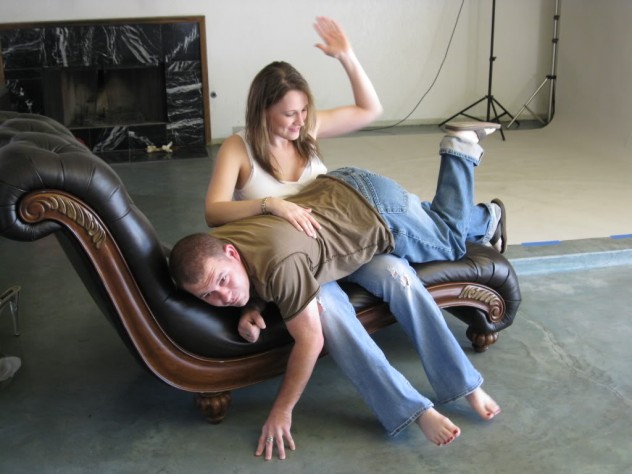 The most notable detail of this book is the flagellation themed poetry of Algernon Charles Swinbure. All the stories and other poems in the volume deal with the so-called “English vice.” A small sample of Swinburne’s unsigned work is included here. Possibly due to the prevalence of harsh corporal punishment at school and at home, many Victorian gentlemen enjoyed reading about the birch and the cane (and paying for similar treatment in popular flagellation brothels). While the volume is not on-line, you might find a reprint.

How those great big red ridges must smart as they swell!
How the Master does like to flog Algernon well!
How each cut makes the blood come in thin little streaks
From that broad blushing round pair of naked red cheeks. 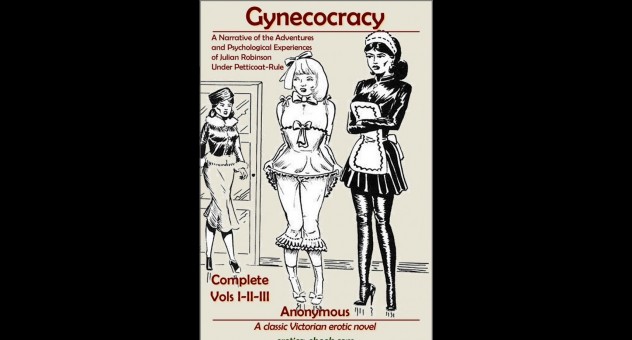 This is a fine example of the so-called “petticoat governance books.” While Englishmen may have been lords and masters of their homes and families, it’s clear from the popularity of this type of novel that many had secret submissive longings. This particular example features lots of incidents in which a young man is forced to wear women’s clothes, including a corset, and serve very dominant females’ whims as a young woman. The narrative includes explicit encounters with women and men, humiliation, bondage, discipline, a drag king, and some imaginative corporal punishments.

You can read the book on-line.